Agassi Ching and Jai Asuncion: A Love Story that Started with a Blind Date

Agassi Ching went viral as the boy who advertised himself in search of a date for the New Year. He posted a photo of himself with the caption “Chinese new year boyfriend rental available” including his traits. 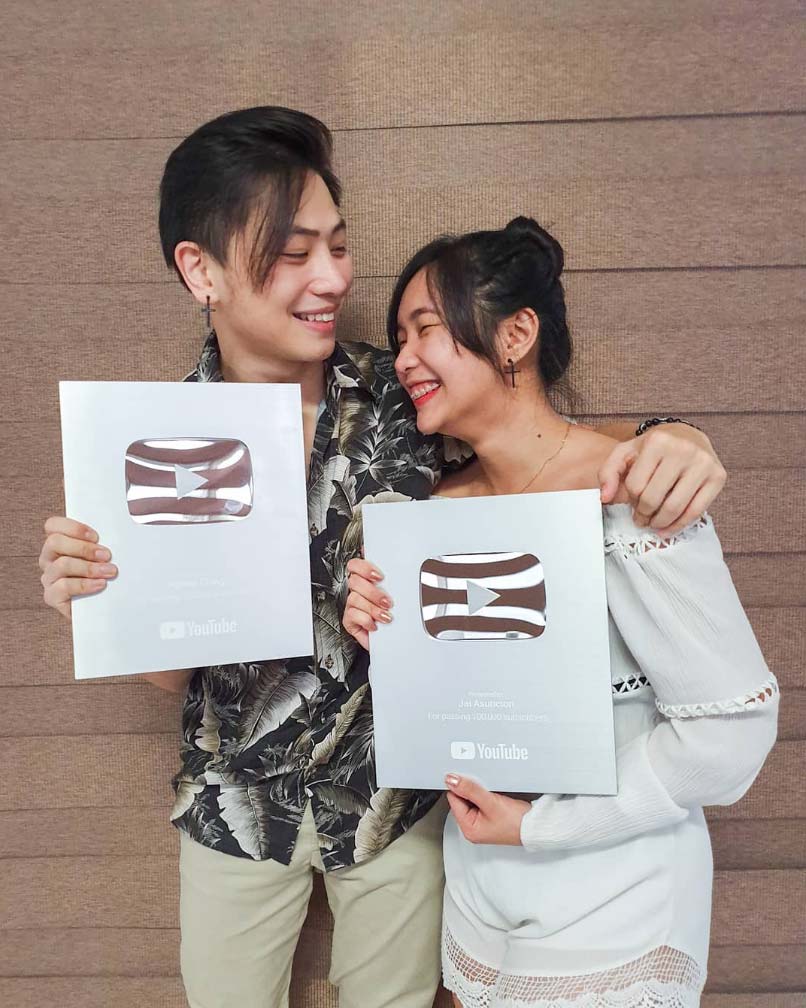 The post went viral although it was meant to be a joke. He also gained a lot of followers.

When Valentines came, Bont Bryan Oropel challenged him to go on a blind date. Agassi also vlogged the said challenge and published it on his YouTube channel las February 12, 2019. Watch here:

This was where he met Jai Asuncion. It turned out they already knew each other and was surprised when they found out they are on a blind date. 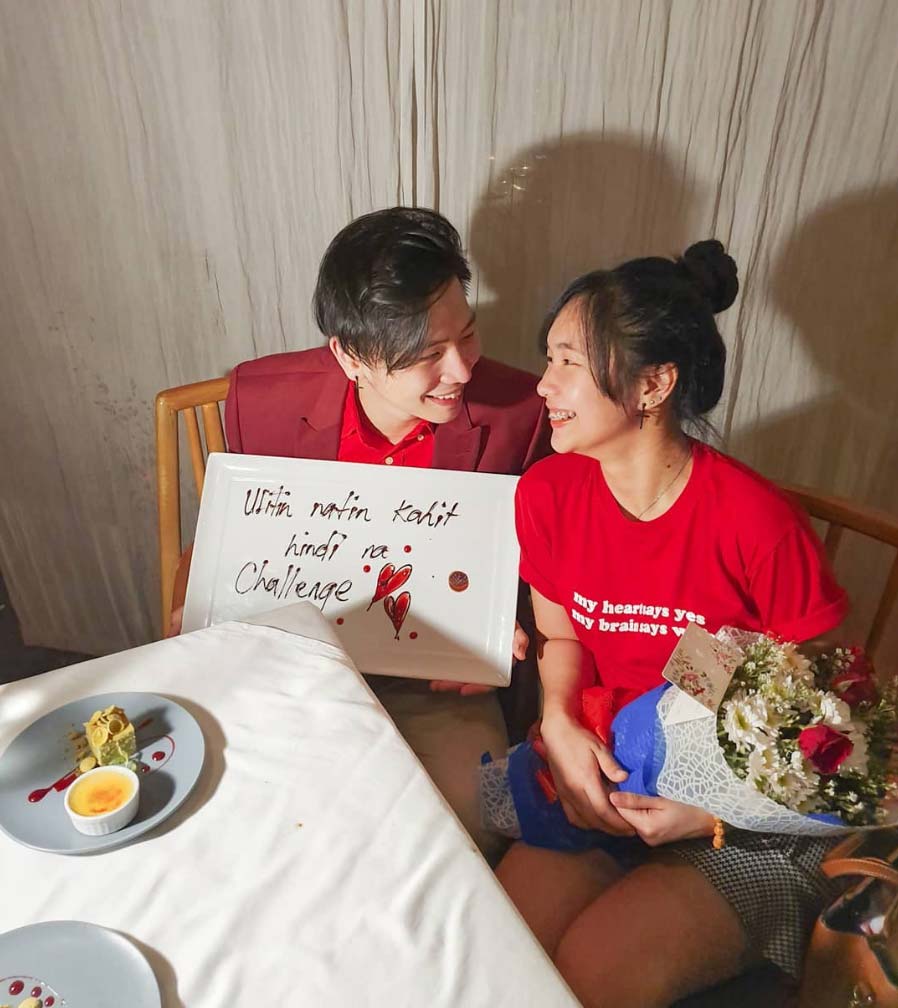 The blind date went well as both of them were really comfortable in spite of the fact that it was their first date.

The blind was followed by a real date. Jai Asuncion was featured more on Agassi’s YouTube videos and fans started supporting them. JaiGa was also made. 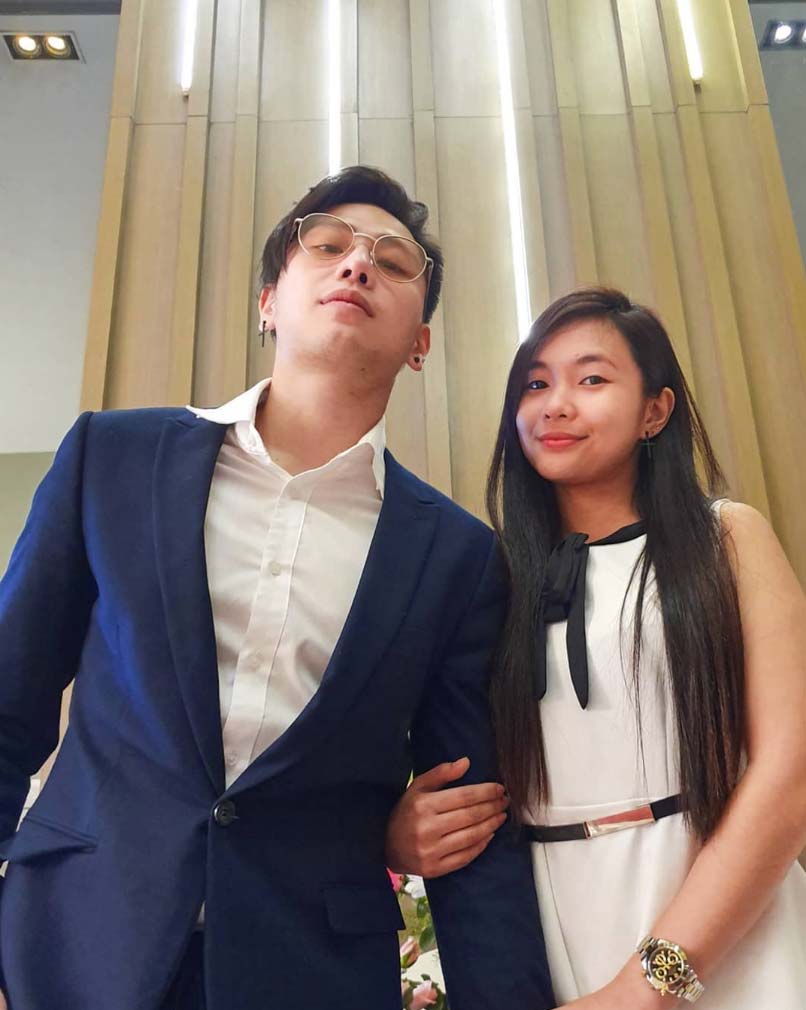 The couple went viral after Agassi posted their Whisper challenge on his channel. He confessed his real feelings towards Jai who didn’t believe it at first. He whispered “Parang gusto na ata kita, Jai Asuncion.” He also gave her a cross earring. 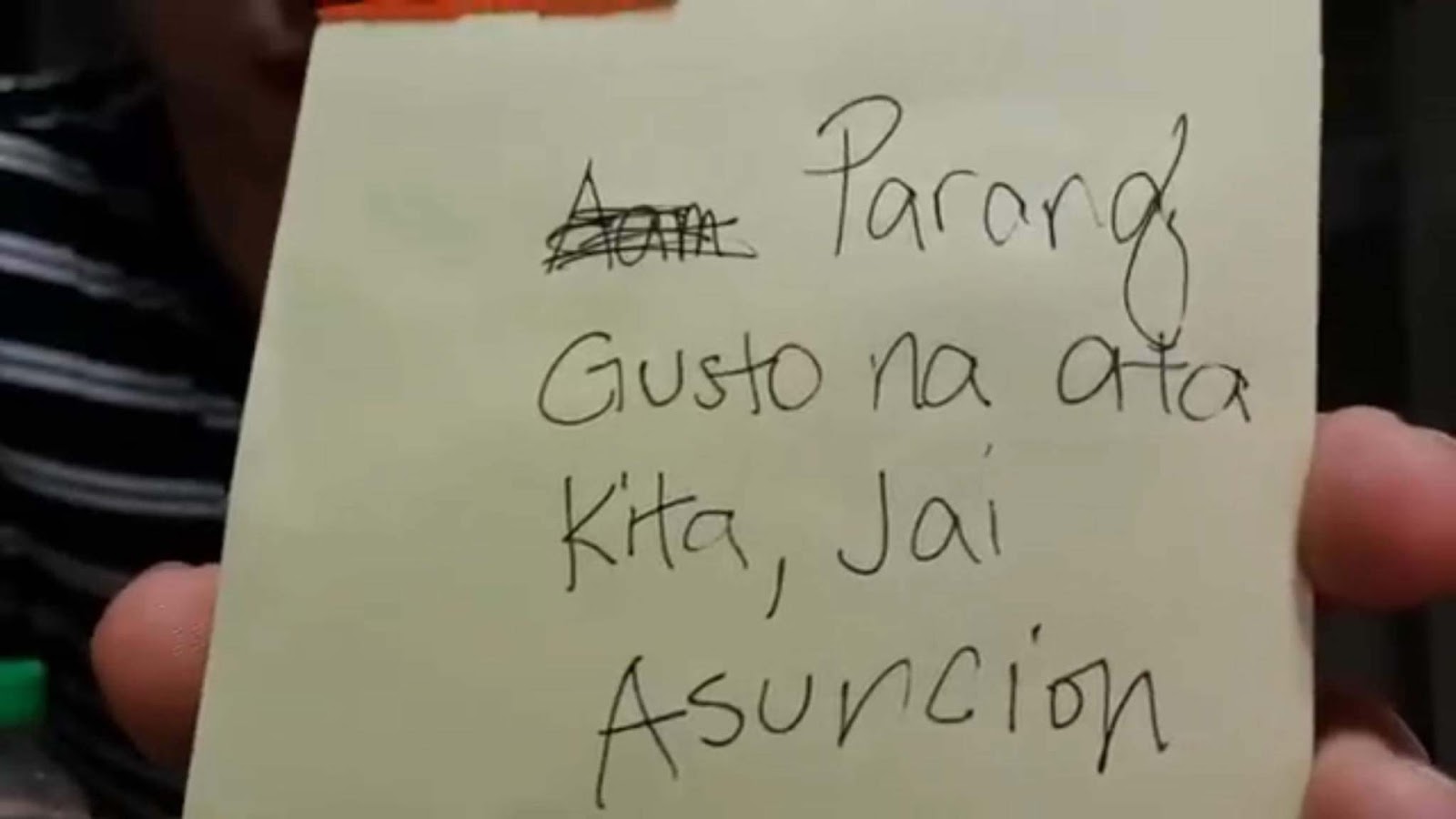 The two continued making videos which their supporters love. On April 26, Agassi uploaded another video where he revealed that he started courting Jai.

Agassi uploaded more videos with Jai. The most recent is where they bought their promise ring.

JaiGa is one of the couples who started with coincidence. They started from a blind date which eventually turned to a real one. The two aren’t yet official and Agassi is working on that.

Entertainment
Editor January 19, 2019
Social Media Influencers to Watch out for This 2019