The City hall of Parañaque denies declaration of Alex Gonzaga as a persona non grata or an unwelcomed person after her onstage remark during a campaign.

She is actually set to meet the reelected mayor of Parañaque, Edwin Olivarez, as confirmned by her sister, Toni Gonzaga. 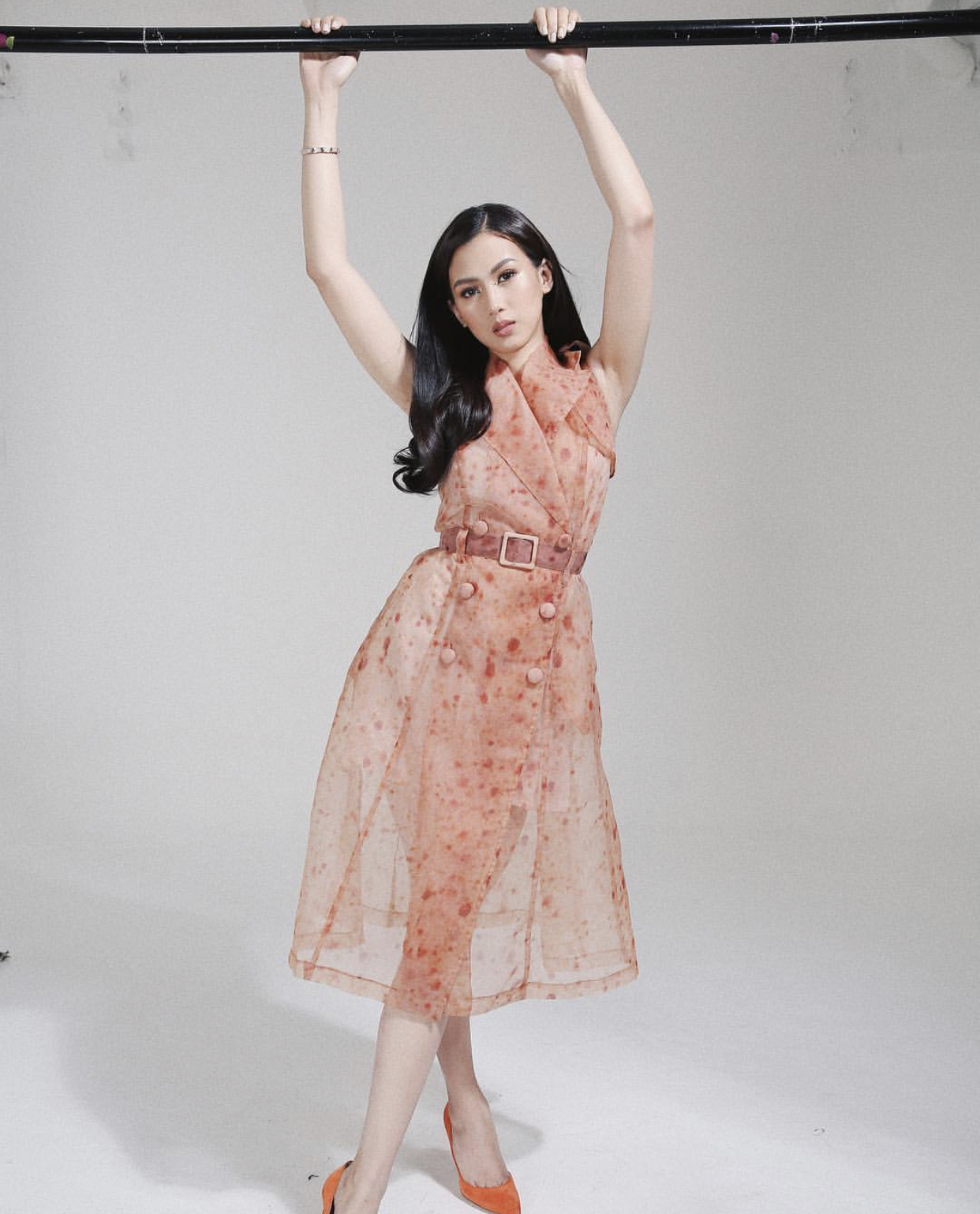 The said remark was on a deleted video during the weekend before the 2019 elections. On the said video, Alex refers Parañaque mayor as “may pagka madugas.”

Her remark reached Olivarez which Toni said that her sister is dealing with it privately and they are going to have a formal talk or meeting. 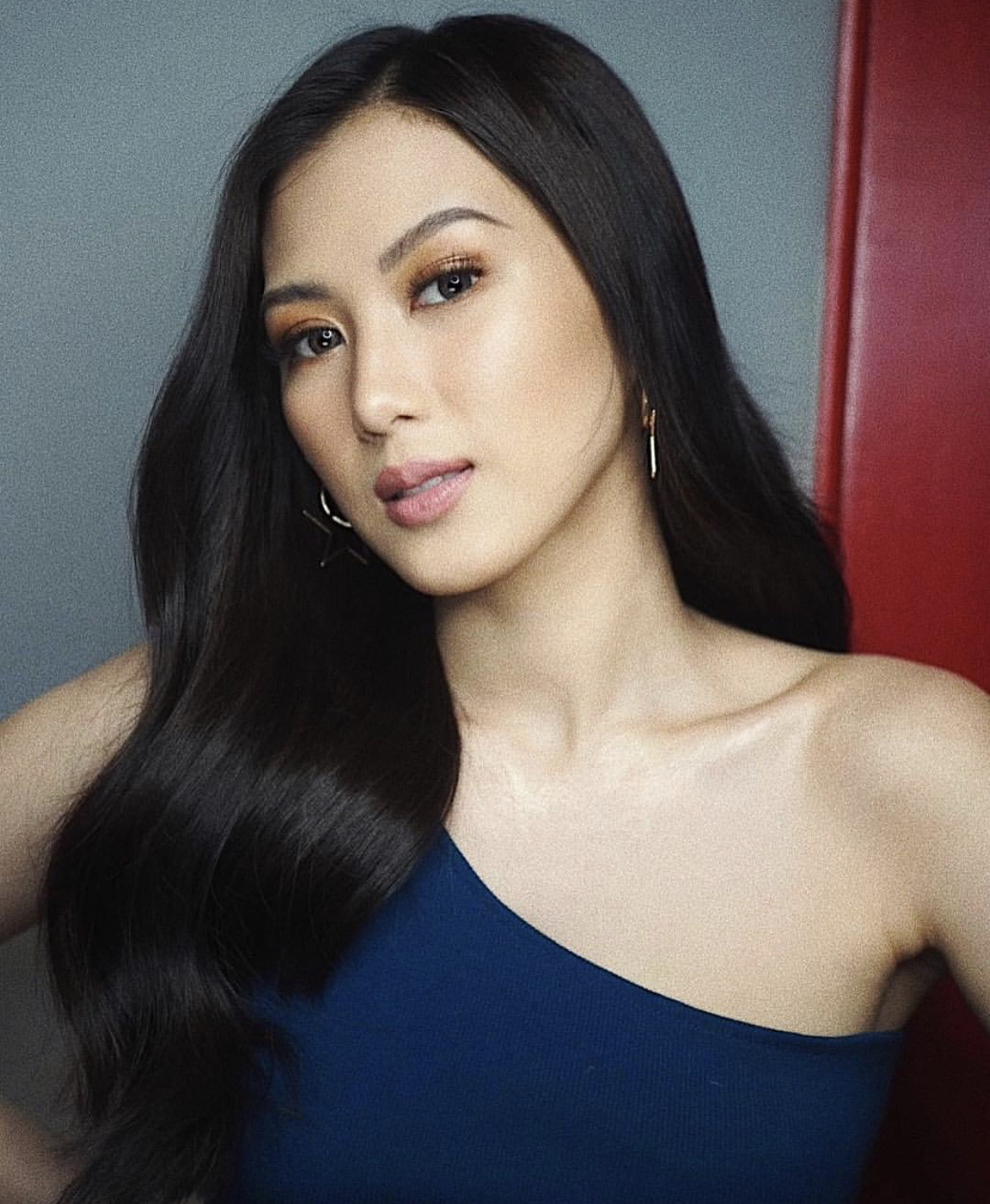 Parañaque city administrator, Ding Soriano denied the speculation of declaring Alex as persona non grata in a phone interview with ABS-CBN news. He also said that the mayor is not taking the remark personally because it is a part of “politicking.”

In press conference for “Home Sweetie Home”, Toni said that Alex is learning from this issue and taht she will be able to move forward.

Alex hasn’t given any comments about this yet but as Toni said, she is dealing with it privately.

What are your thoughts about this?