Alex Gonzaga Surprised Her Fans in Celebration for her Second Anniversary

To celebrate Alex Gonzaga’s second anniversary on YouTube, the internet sensation and one of the country’s top YouTubers, bonded with her fans and surprised them with gifts. The video is also her 100th vlog.

The singer-actress-comedienne said that she is grateful to her fans who support and believe in her throughout the years. 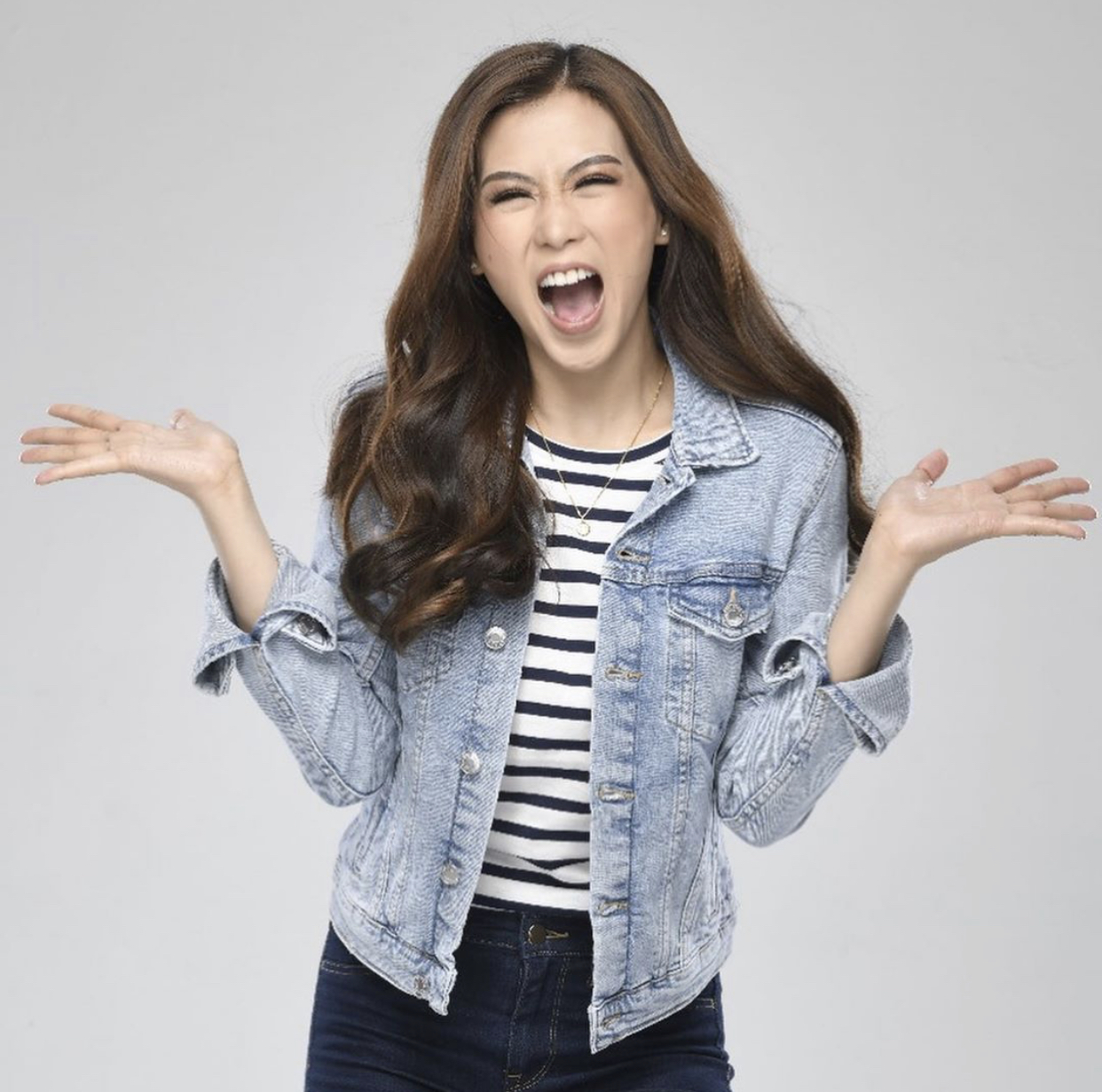 The first part of the vlog shows an interview of some of her fans. They were asked on how they became supporters of Alex. Some said that she is someone who’s easy to like because of her transparent personality. 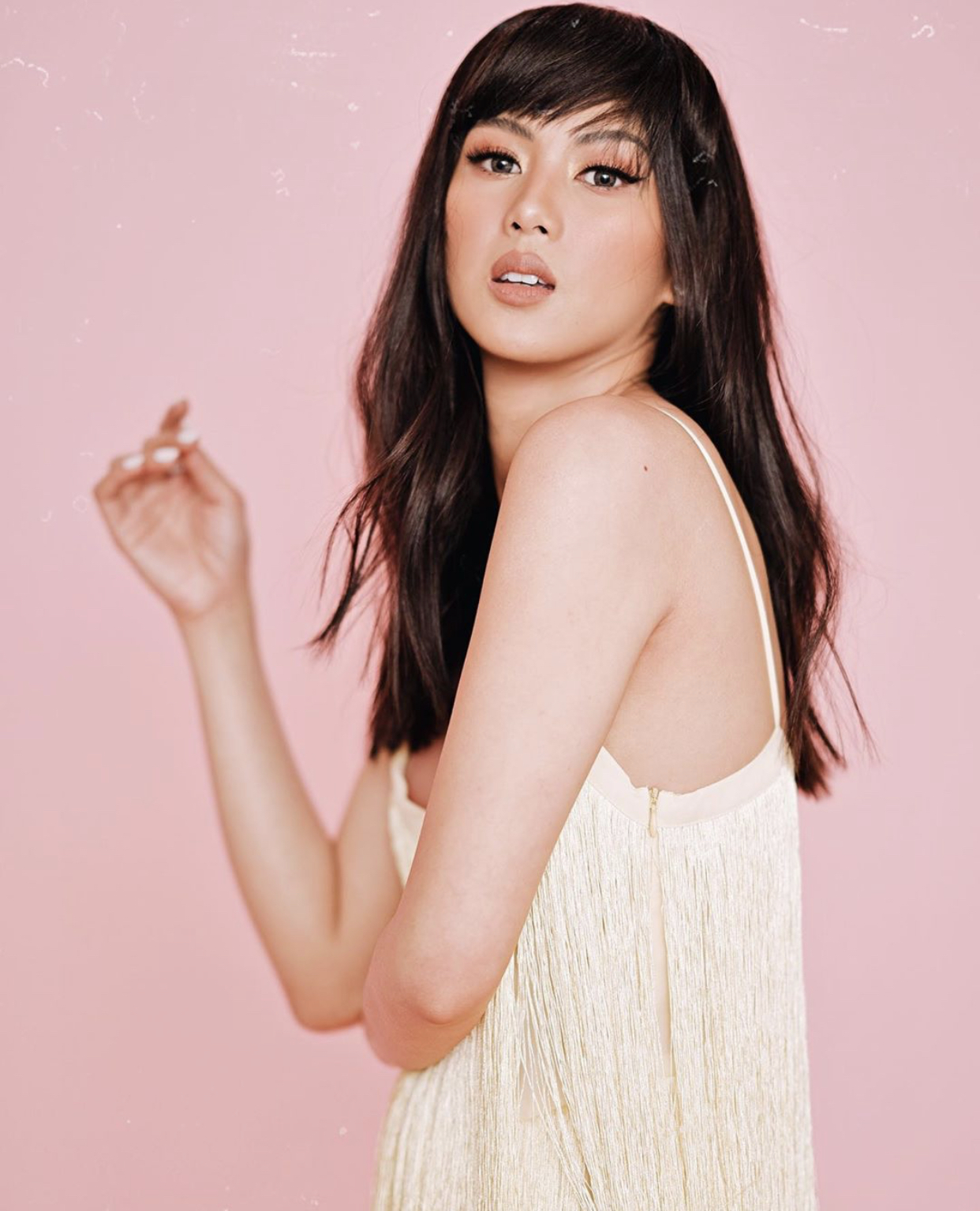 On the said vlog, one of her fans also mentioned, “Thank you sa pagiging happy pill namin.” They mentioned how Alex radiates happiness to them by simply posting and sharing her videos.

That’s when Alex enters the room and makes the fans cry because of her presence.

She said, “May mga tao pala na kahit hindi ka nila kilala, hindi ka naman nila kamag-anak, will be happy for your success and will celebrate you. So after all, the world is not that bad, it’s not that mean kasi may mga taong, katulad nila na hindi sila inggit, hindi sila galit, hindi sila bitter.” 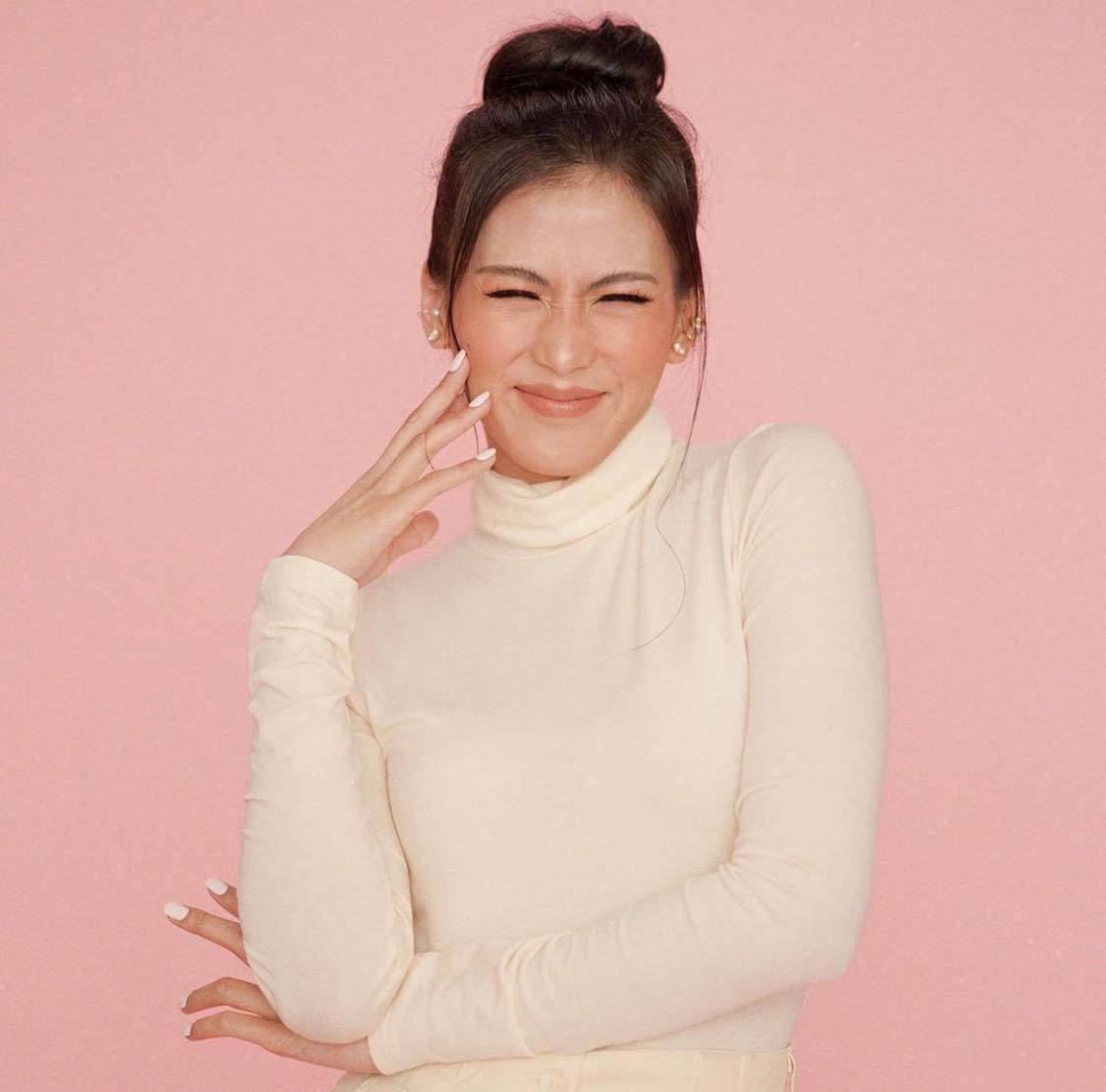 As of writing, the video already earned over 1 million views and Alex already has 4.2 million subscribers making her one of the most subscribed Filipino YouTubers.