Alodia Gosiengfiao Rumored to be Pregnant – Is it real?

It hasn’t been long after we celebrated the Mother’s Day to thank and give back to our mothers who have been the greatest support system and motivation to our lives.

Various social media influencers greeted and thanked their superwomen who were their first supporters. They upload loveable photos on their different social networking sites which gained affection from their followers.

But not only mothers were being greeted on that day. Wives or partners were also the star of Mother’s day.

Netizens were surprised after YouTuber Wil Dasovich greeted his long time girlfriend, Alodia Gosiengfiao, a Happy Mother’s Day. He uploaded a cute photo of them on Twitter and captioned it “Happy Mother’s day.” 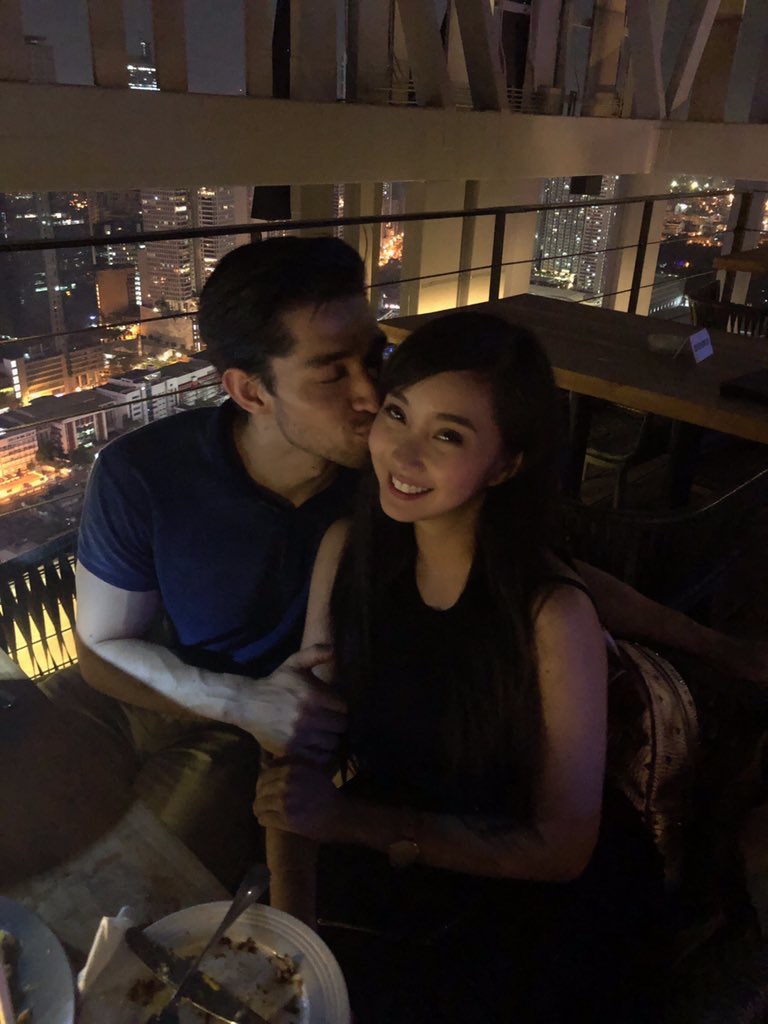 Netizens are confused whether Wil was just joking or not. They are suspecting that Alodia is pregnant.

One netizen with a username @isabelcanoy tweeted, “Wait… Is she preggy na? Yihiiii congrats”

Wil is known for his trolls and jokes but is this one of his jokes or is it for real? Let us know your thoughts!