Anne Clutz, one of the top beauty vloggers in the country, also started from scratch. She shared how she started getting interested in video blogging. She mentioned that she often gets bored since she’s always at home as a housewife. Watching YouTube videos was her hobby. 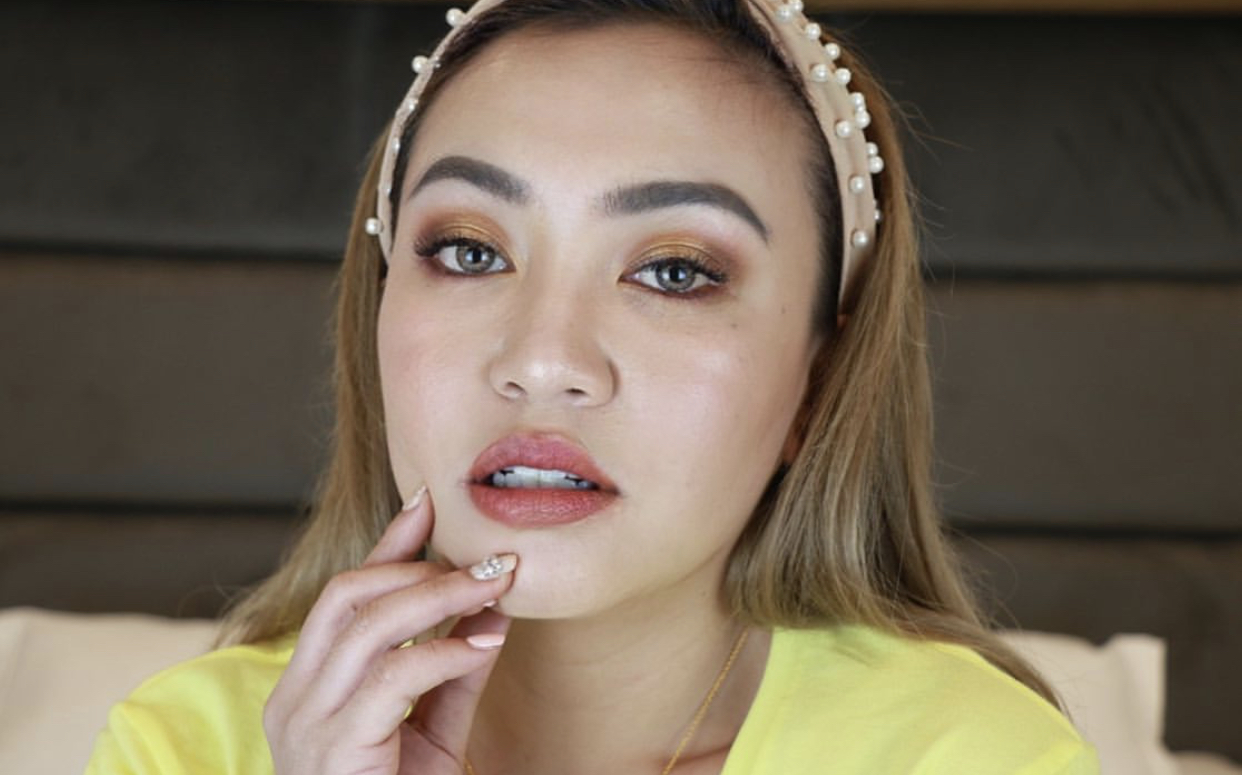 She also said, “Bakit kaya di ako magtry na mag-vlog.” Which she did. She started her YouTube channel in 2013 which was a comedy skit on how not to look “losyang”.

Now, she has 751K subscribers on her YouTube channel where she uploads her videos mainly on makeup and beauty reviews. 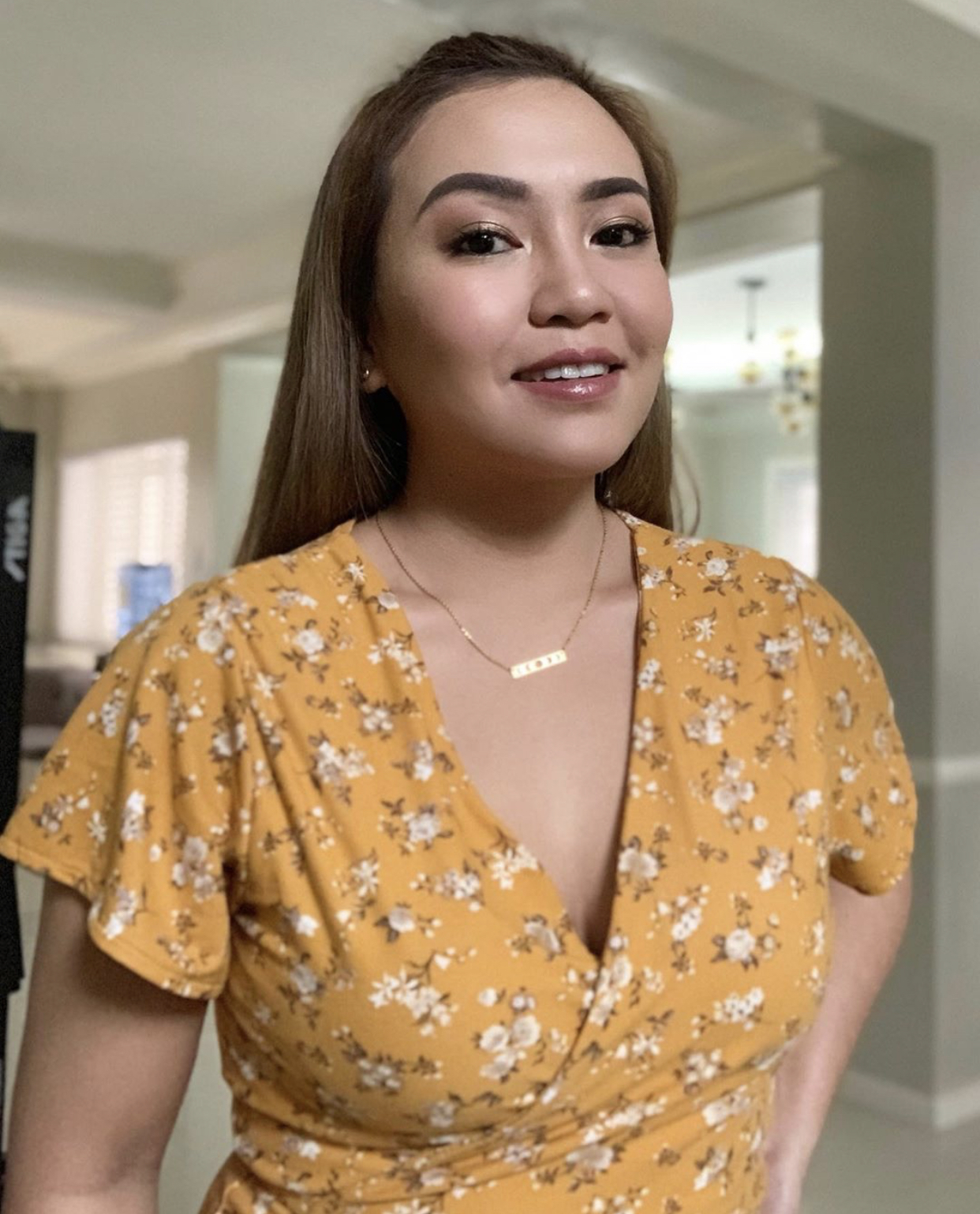 Anne Clutz also mentioned that she earns a six-digit salary and was able to open her business and was able to buy her dream house. She expressed her gratitude to her followers for without their support, none of these would have happened.

Erika Embang is known for his legendary “Hello, Good morning” line. Like Anne, he also started with nothing. He shared how hard his life was. Being the 8th on 13 siblings, he didn’t really have it easy. His father works as a farmer and his mother is a housewife. He is working in a parlor to earn enough money for his family. Sometimes, he also works as an entertainer during their fiesta. 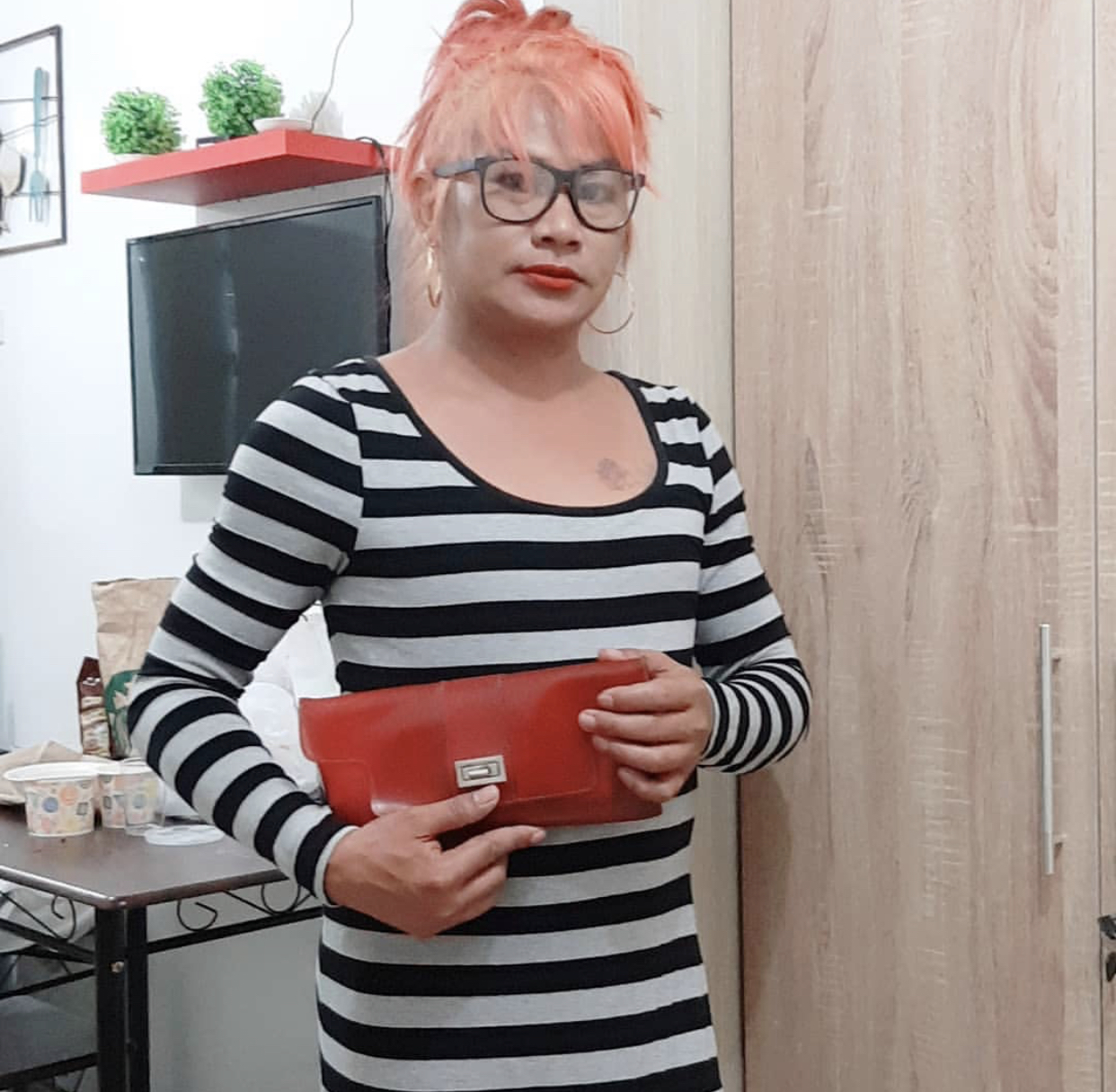 In 2017, while waiting for customers on their parlor, he filmed a video using his old phone. The video went viral and gained praises which led him to continue uploading comedy videos on Facebook.

He was then advised to make his own YouTube channel. He continues to give good vibes to his followers. Now, he already has 315K subscribers. 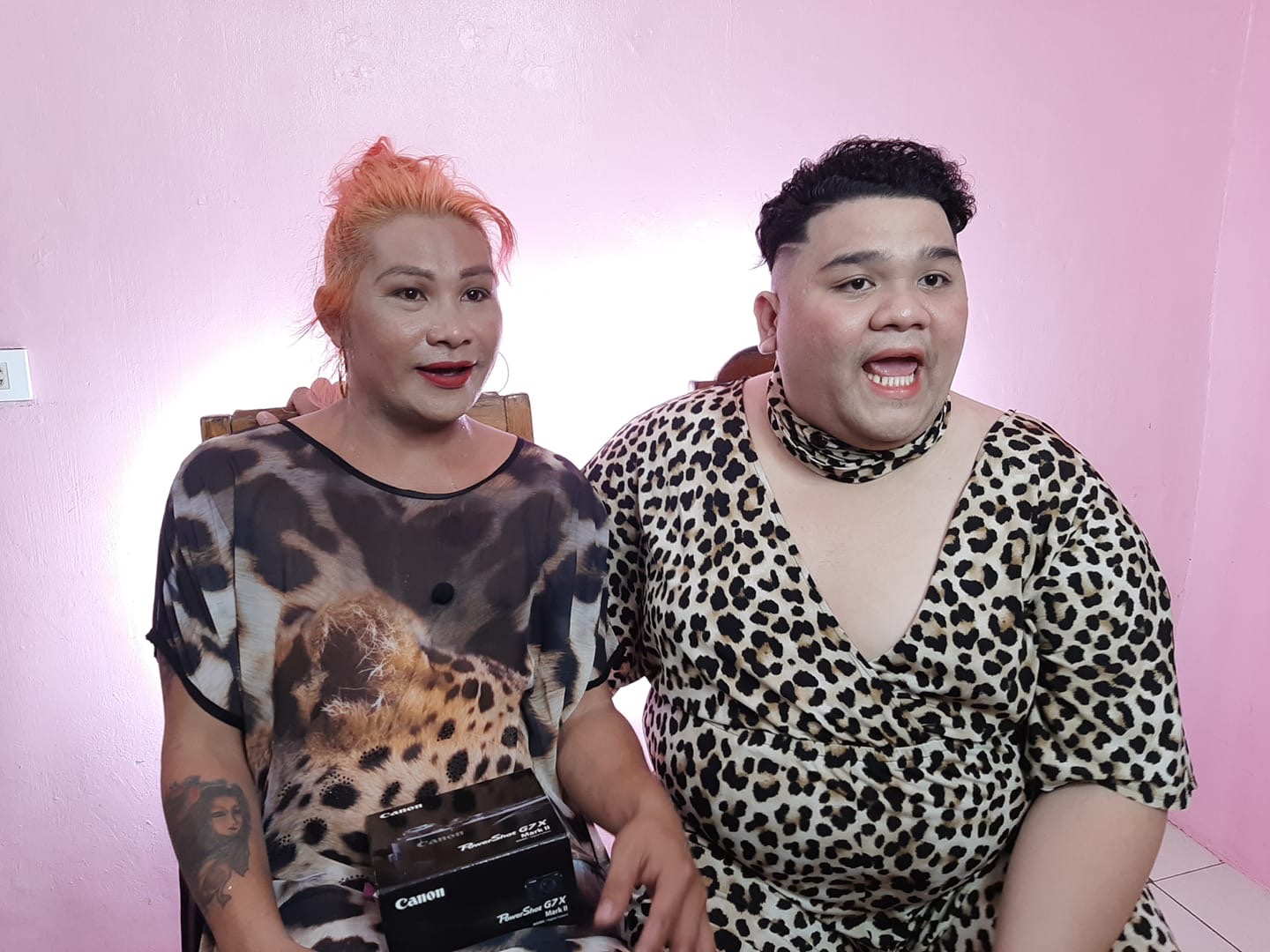 To be one of today’s most-followed YouTubers, you have to begin somewhere like how Anne and Erika did. It may be hard but it will be worth it.

These two showed how they gradually achieved success through their hard work and passion. They finally say, “We started from the bottom, now we’re here!”