Bretman Rock Used as Example of “Improper Grooming” for Men

A photo of internet sensation and beauty vlogger, Bretman, was included in a poster of Leyte Normal University (LNU) showing the guidelines of dress code or grooming for the students.

Having full beards, earrings, wearing makeup, as well as using girl’s clothes were termed “improper grooming for men.” On the other hand, colored and long hair was labeled as “Inappropriate hairstyles” for men. 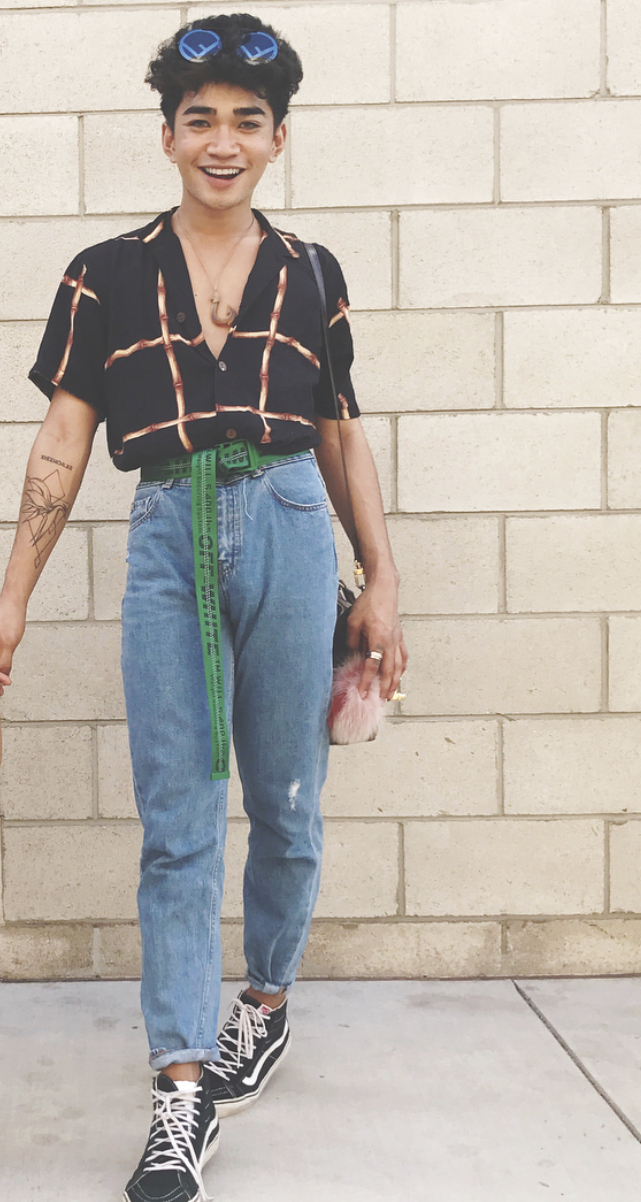 Aside from Bretman, another beauty vlogger Manny Gutierrez, popularly known as Manny MUA’s photo was also in the said poster. The said poster circled around the different social networking sites. Bretman and Manny then, called out the university. 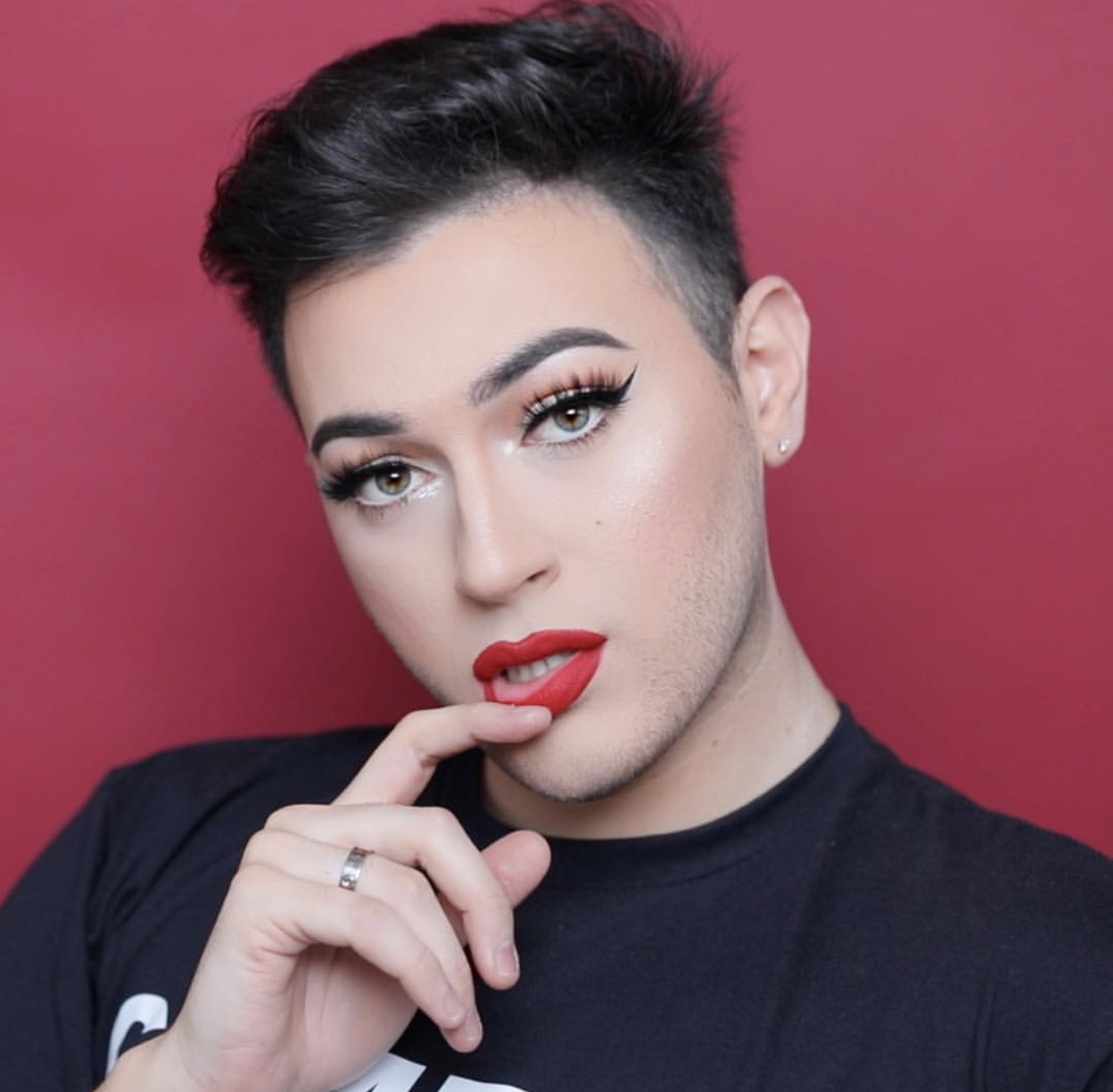 “I’ve been tagged in this so much today… yes that’s me… yes they’re using me as an example of what NOT to do at school… a school having a problem with a man wearing a makeup? Shokinggggg,” replied Manny on the photo tagged to him. 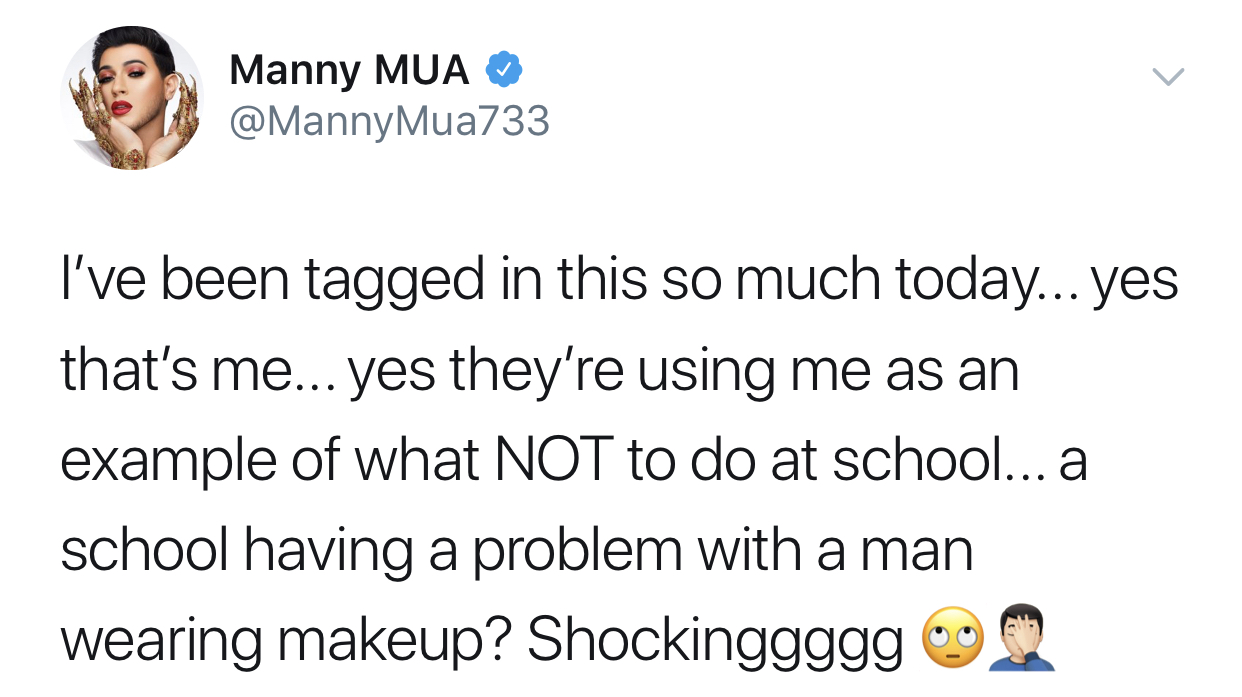 Posting the controversial photo, Bretman also tweeted, “First of all, my outfit is so cute… and second of all how will wearing that affect a student’s learning, and why that picture I have cuter lewks lol.”

Last January 17, LNU has issued a public apology to the social media influencers stating that the poster was made “without malicious intentions of maligning your persons.” The university also removed the poster from the student council’s Facebook page and emailed an apology to the said influencers.