President Rodrigo Duterte is set to deliver his 4th 4th State of the Nation Address (SONA) on Monday, July 22. Halfway through the term of the Duterte Administration, the President will deliver his annual address at the Batasang Pambansa before newly elected members of the 18th Congress, dominated by the ruling PDP-Laban and its allies. 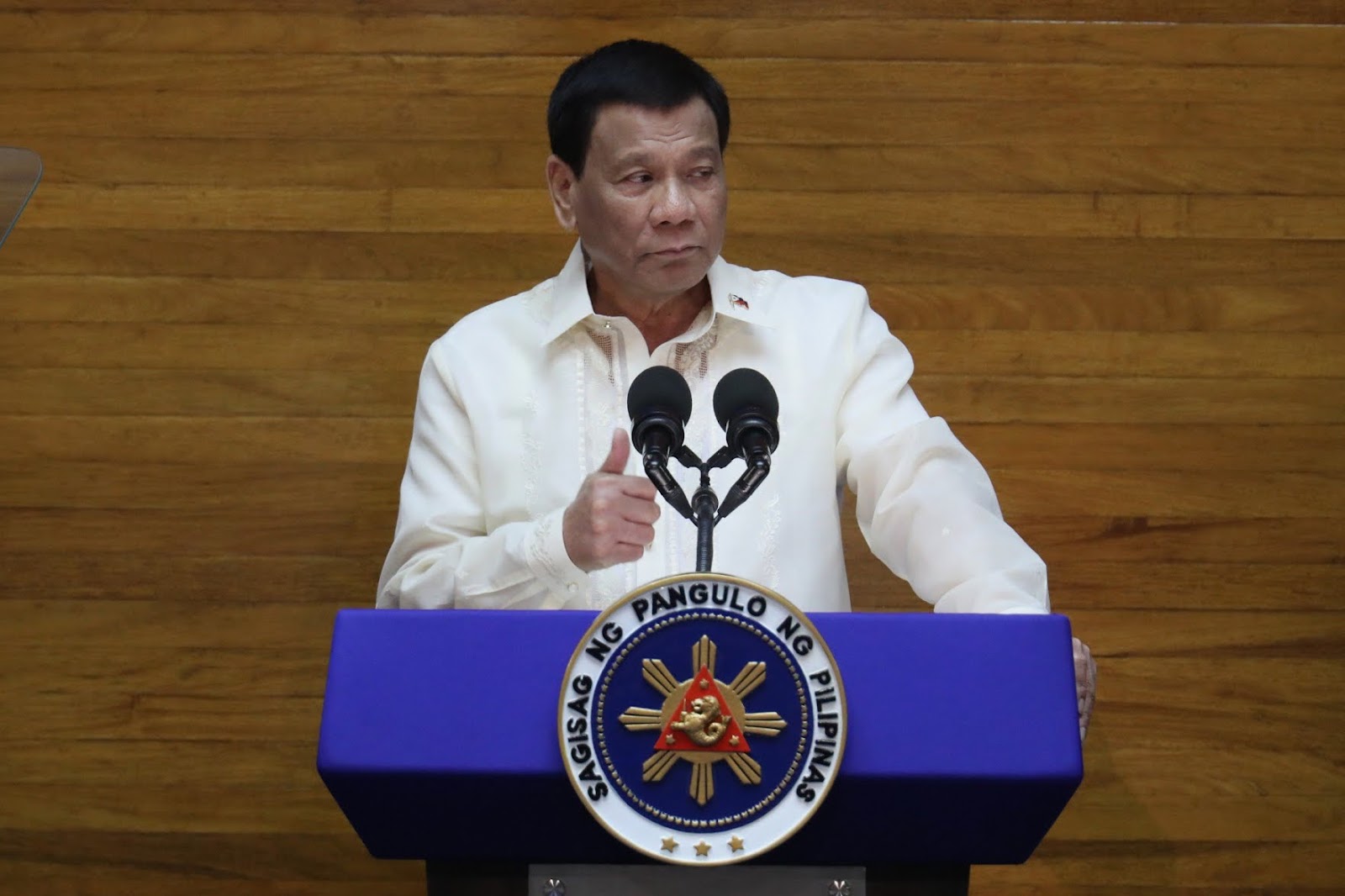 The President’s welcoming committee will include the new House Speaker and Senate President, who will be elected by their respective houses during the opening session of the 18th Congress on Monday morning.

The network’s award-winning journalists led by Pia Hontiveros and Pinky Webb will provide real-time and comprehensive coverage of the president’s address with a mix of live news, special programs and in-depth interviews with key newsmakers. 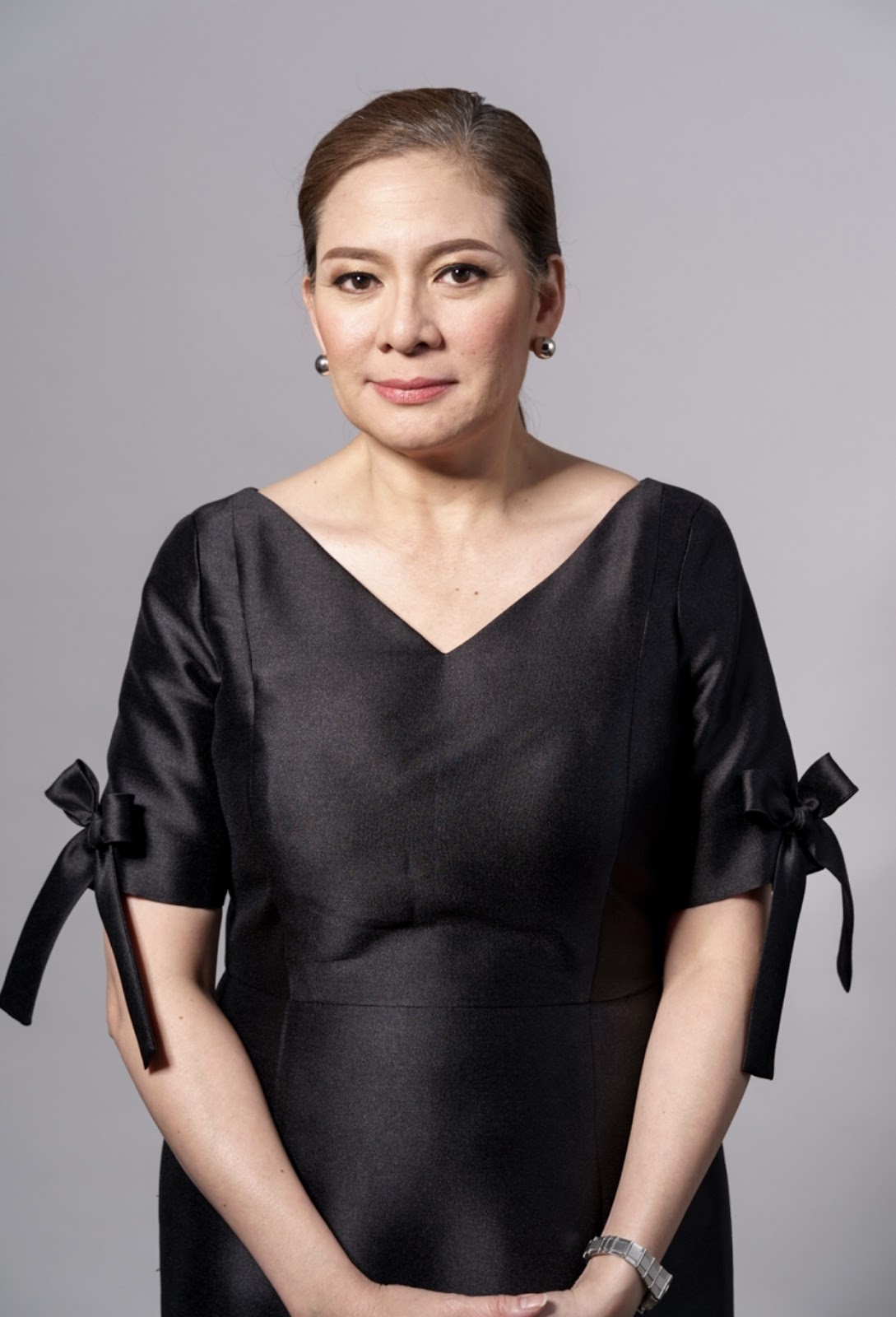 Correspondents Joyce Ilas and Xianne Archangel will be across the opening of the 18th Congress ahead of the President’s annual address.  The network’s Malacañang correspondent Ina Andolong will be following the President’s movements all throughout the day. David Santos and Gerg Cahiles will be closely monitoring the security situation before, during, and after the speech.

On the lighter side of the full-day ceremony, a photo essay chronicling President Duterte’s day, along with a collection of photos of various fashion pieces worn by guests during the SONA will also be shared on

CNN Philippines’ resident political analysts and subject-matter experts will provide post-SONA analysis and a rundown of how the current administration fares vis-à-vis promises made and how these impact the economy and the Filipinos in general.

CNN Philippines provides first-class news and information drawing on the strength and worldwide news gathering power of CNN, and the local perspective and expertise of Nine Media Corporation. It offers Filipino viewers a global perspective on key issues and trending stories from around the world, together with in-depth local coverage.