Down to the Best Three

A true testament of wit, creativity and a singular devotion to the art of scotch brought nine (9) pairs of clever bartenders to battle it out at the Glenfiddich World’s Most Experimental Bartender 2019.

Glenfiddich, the world’s leading brands of Scotch whisky and most awarded single malt scotch whisky, has been bringing the most innovative brains behind the best bars in the world since 2016, in a competition that requires the use of Glenfiddich scotch in the most unorthodox and interesting ways possible.

At the local qualifier of the competition held at Whitespace Manila last July 15, guests tried out the pairs’ experimental serve and voted for their favorites. At the end, three cunning pairs stood out: 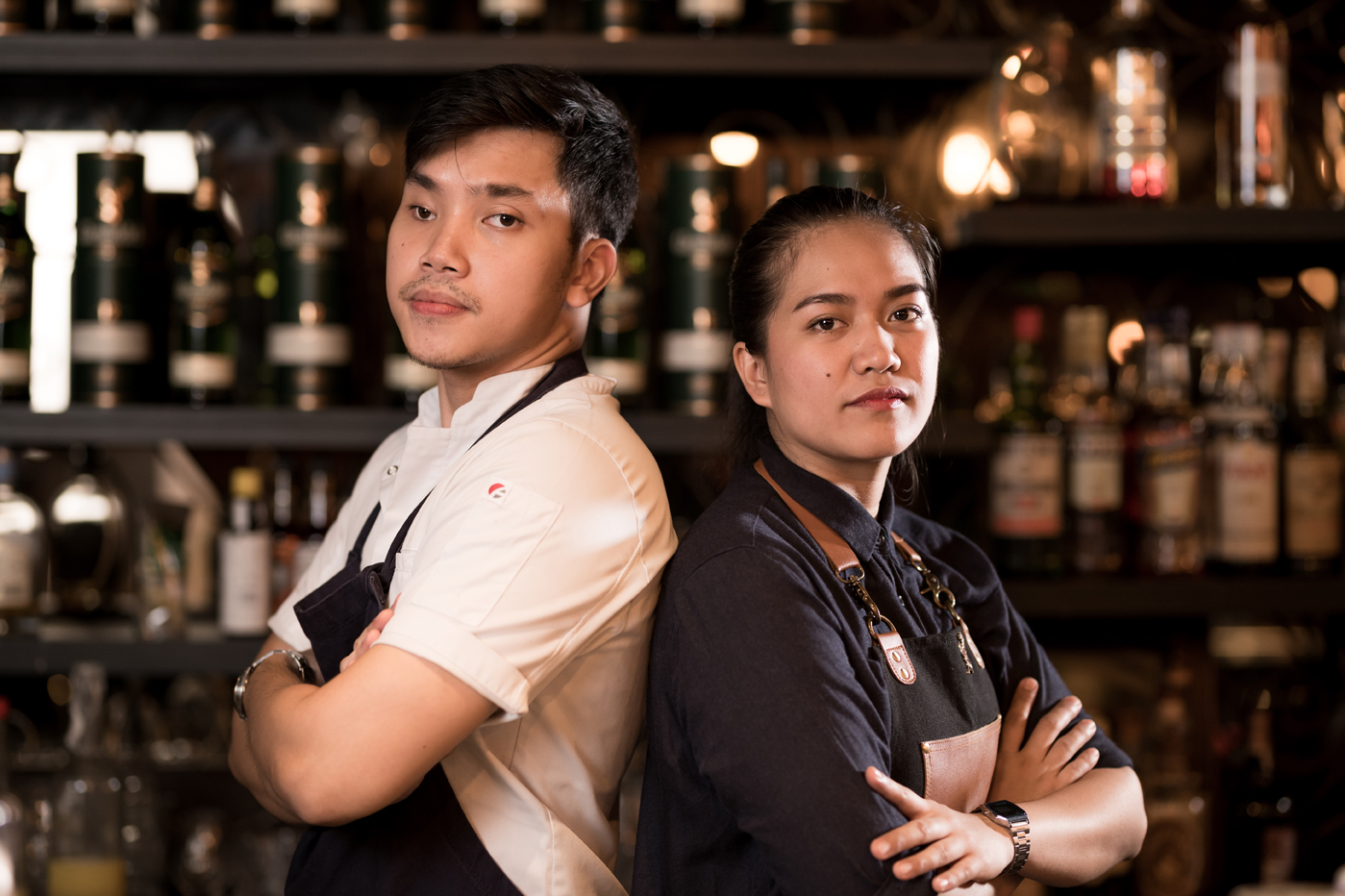 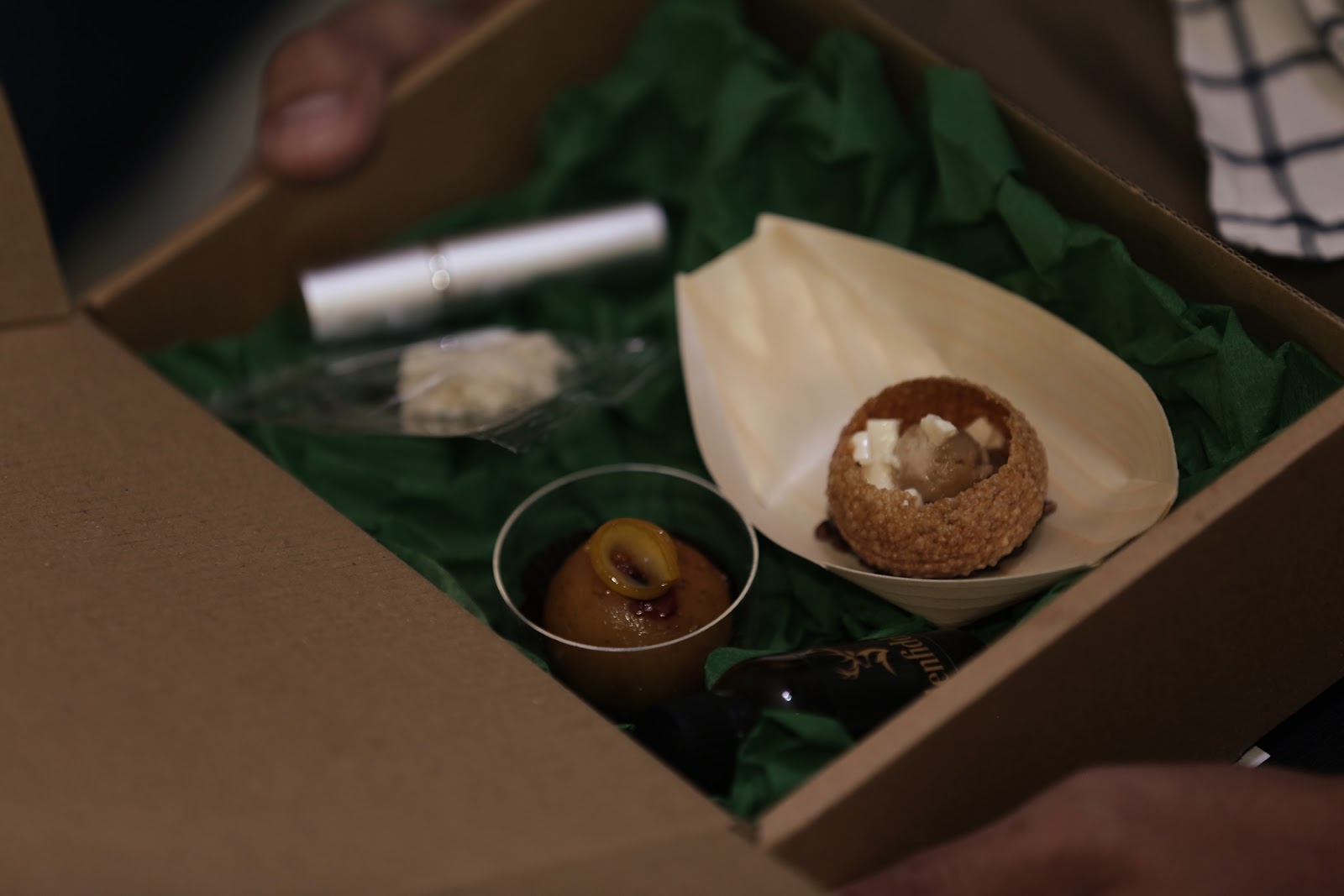 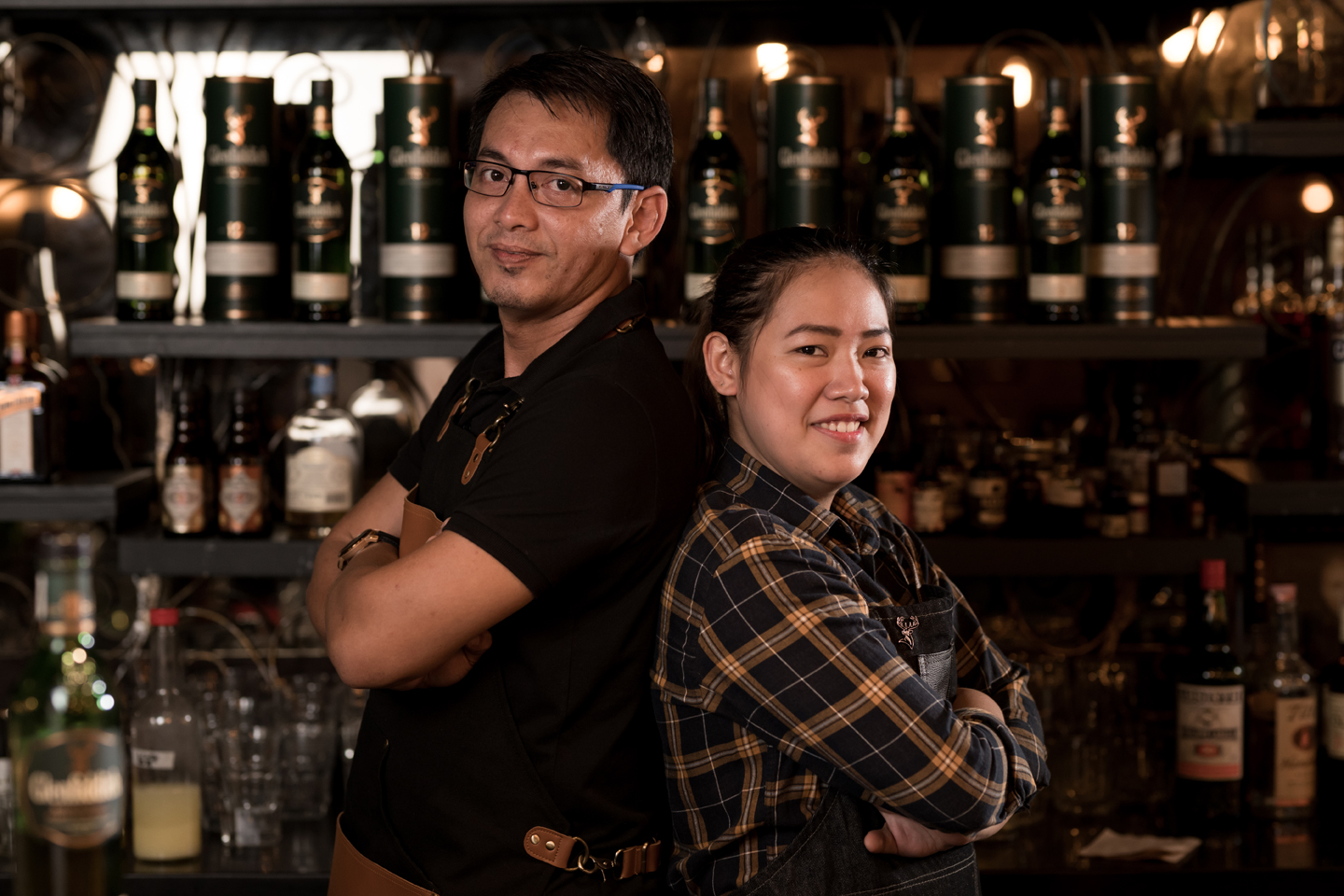 “We used soya milk to incorporate the Glenfiddich 12yrs single malt whisky and we made our own version of a classic old – fashioned cocktail but in the form of taho. The old fashioned taho will serve as a soya milk when combined with our 2 versions of kombucha—the mango summer kombucha and coffee kombucha using the signature espresso blend dark matter theory from EDSA Beverage Design Group.” 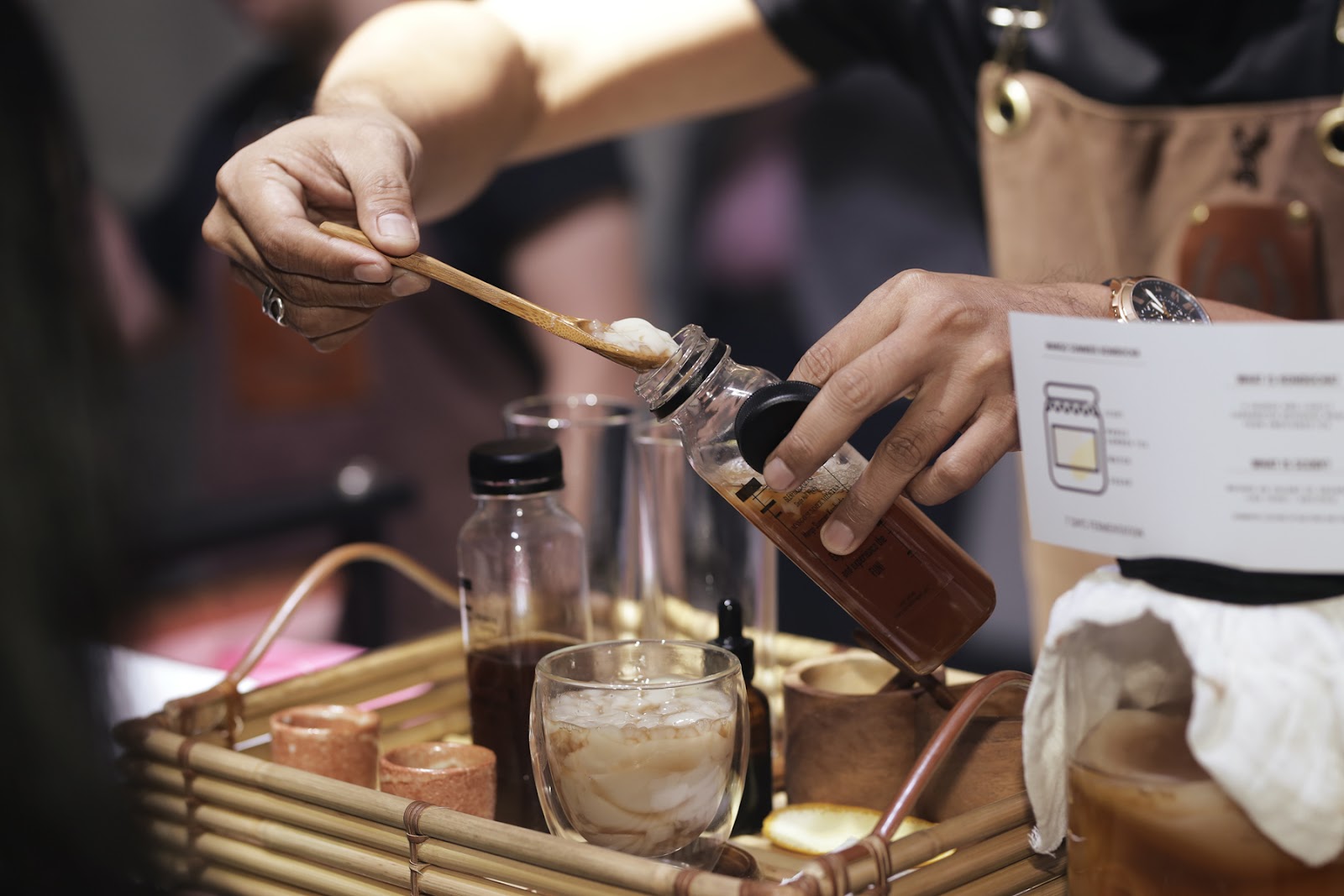 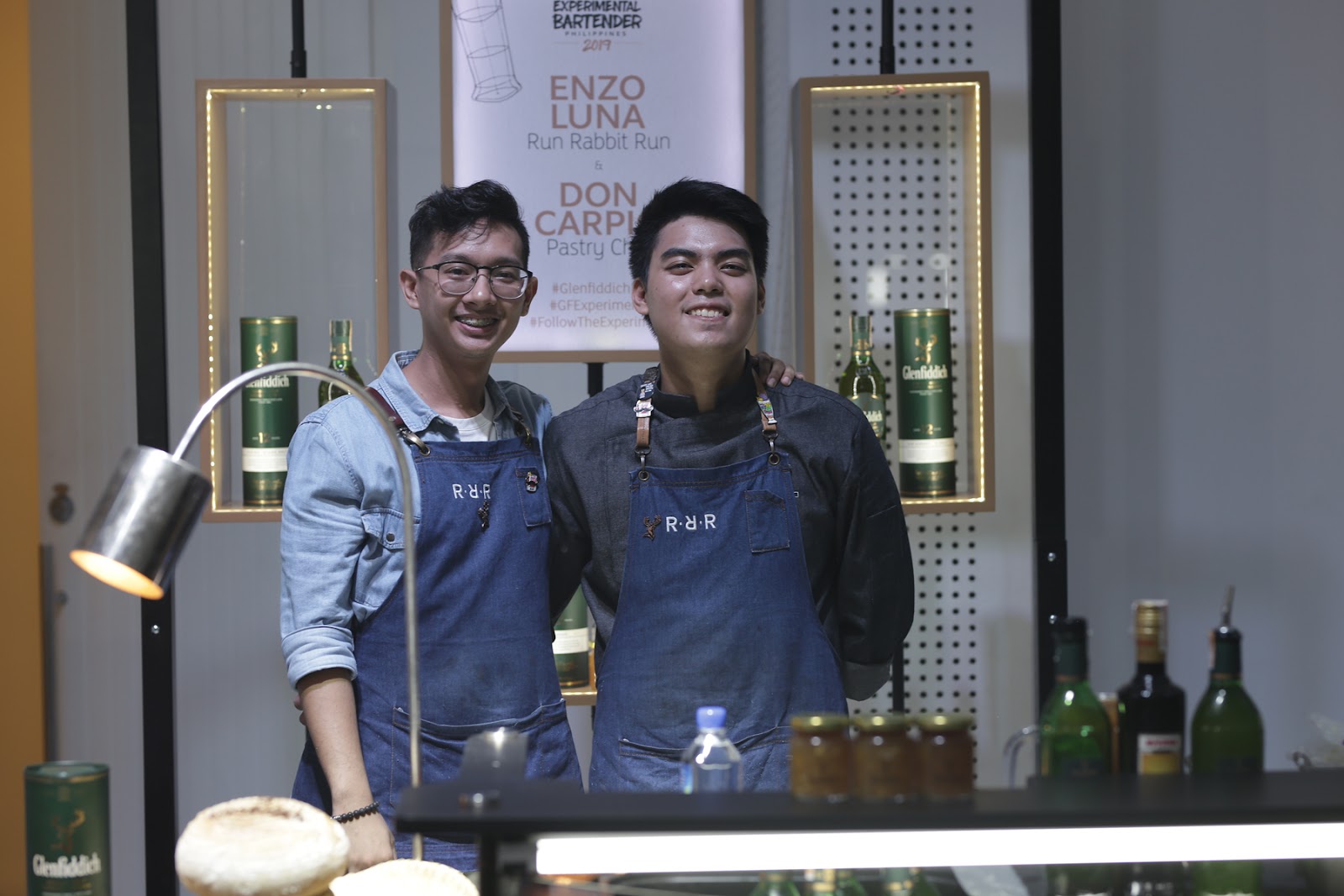 “We did a Classic Filipino Breakfast consisting of Tinapay- Malt Barley Sourdough Pandesal, Palaman – Glenfiddich Butter&Jam, at Inumin Hot Salted Caramel Apple Batirol. For the bread we used malt barley (grains used to make Glenfiddich) as an ingredient—the idea is if you could make good whisky from malt barley, you could make good bread as well. The jam and butter are also infused with Glenfiddich. The drink is reminiscent of a fruity hot chocolate.” 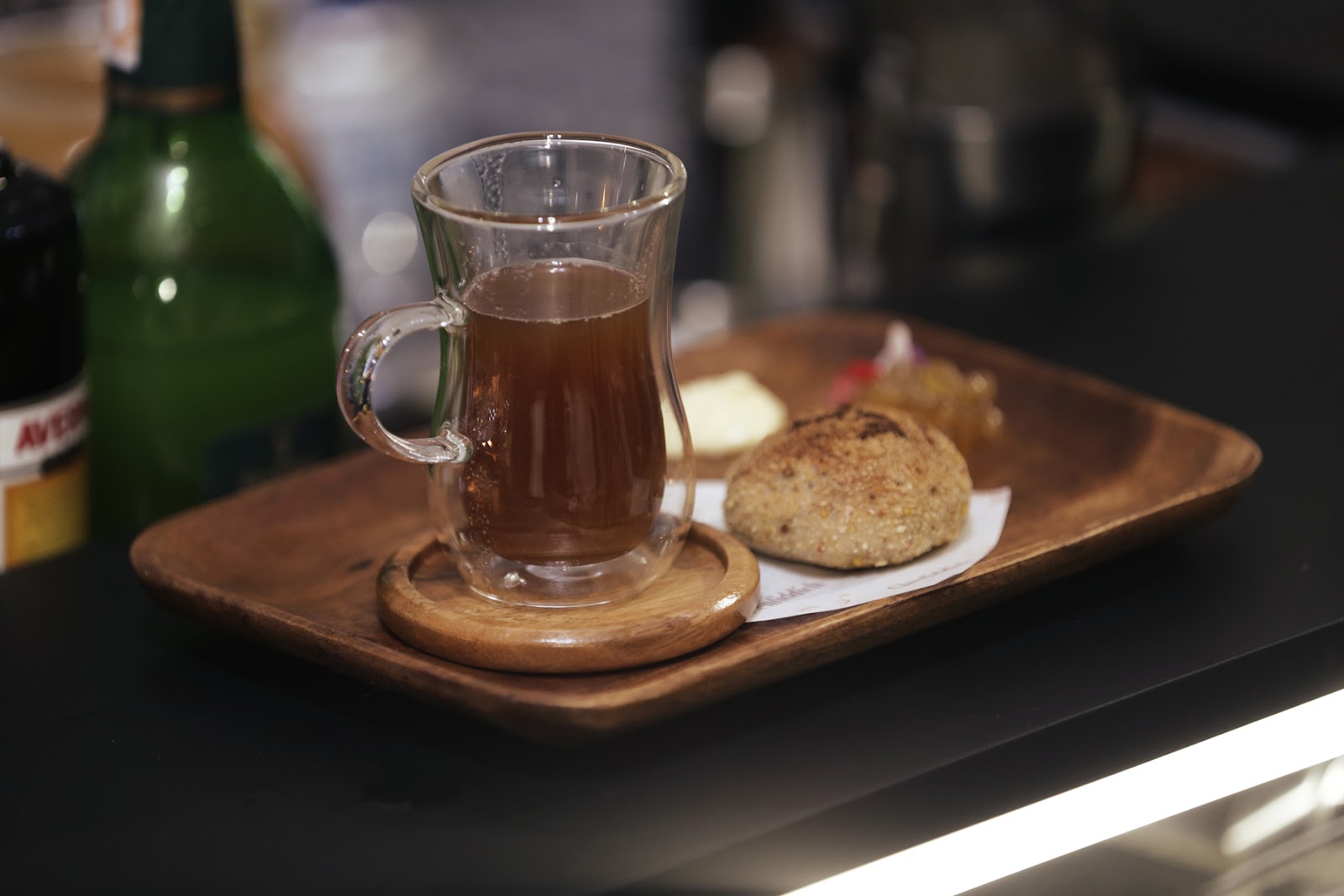 On August 27, the three pairs will go head to head in the WMEB National Finals 2019, where the winning couple gets the privilege to discover the home of Glenfiddich in Dufftown, Scotland and represent the country in the global finals in Glasgow, Scotland this November.

The national finalists are ready to give their all for a shot in representing the country. Enzo and Don bank on both their experience and chemistry in fighting their way to the global stage. “…we are both pretty young in this industry but I’m sure we’ve both proven ourselves to our peers in our respective fields. We’ve also known each other for almost a decade, so we have a dynamic that hastens our cooperation and our level of understanding of each other,” Enzo says.

Recognizing that the Glasgow world finals will be the experience of a lifetime, Fonso says: “I feel very humbled and honored to represent my home country and to know that I will be able to contribute in pushing the envelope further in our respective industries and craft for our country. It will be exciting to learn a lot of new things [from the world finals].” “We will be honored to show the international scene how creative Filipinos are,” Faye adds.

So to secure that coveted pair of tickets to Glasgow, what kind of creations should the judges expect on August 27? Enzo exclaims: “Bigger, better and more experimentation!”