2019 has been a year full of revelations and surprises for social media influencers.

Another YouTuber was involved in a cheating issue recently. Ella Gatchalian, a beauty vlogger, was exposed by her ex boyfriend’s friend, Bernard Roque, through a thread on twitter 2 days ago. 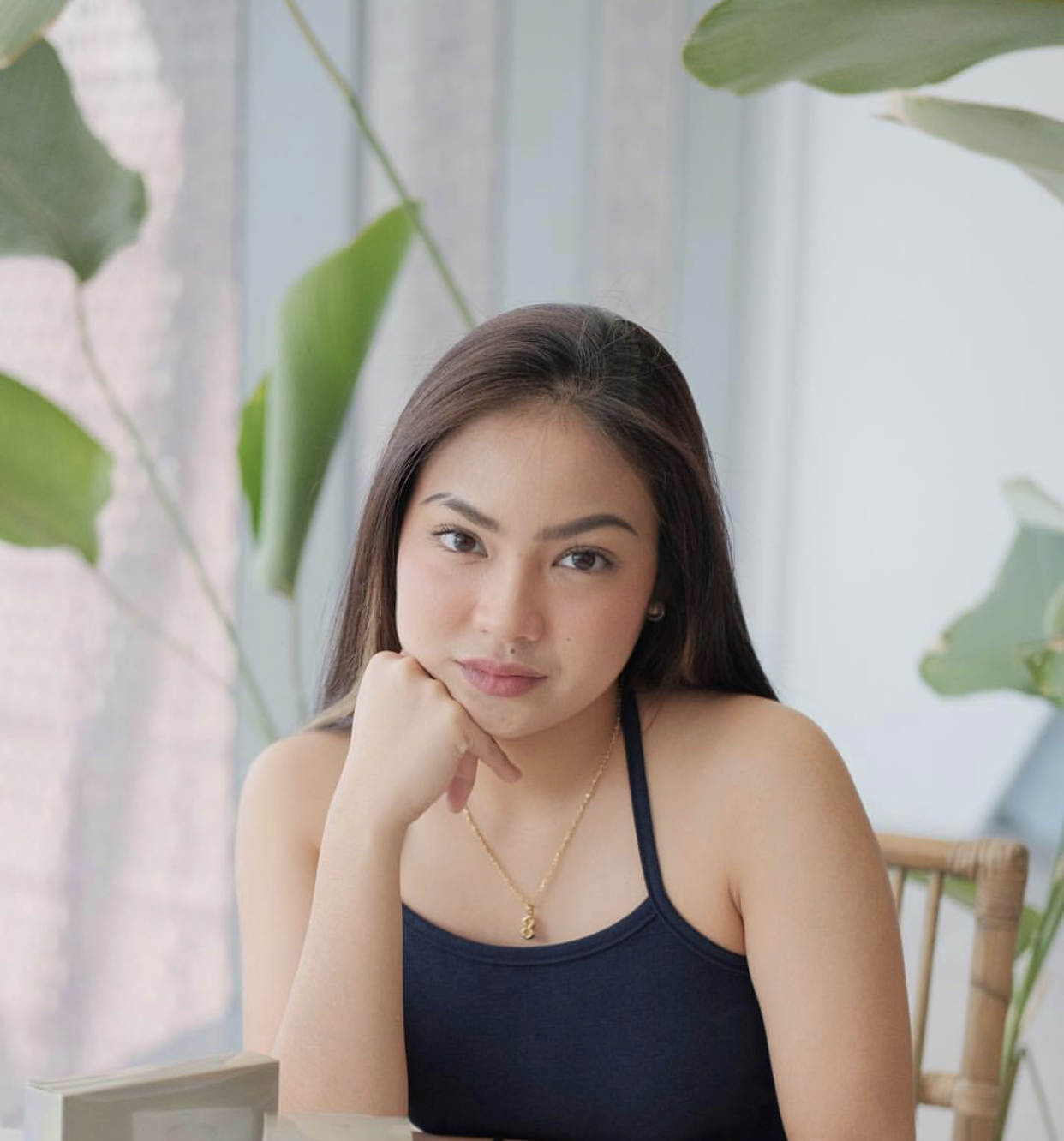 The said thread composed of how Ella cheated on her exboyfriend, Aldryn, who is currently in California. 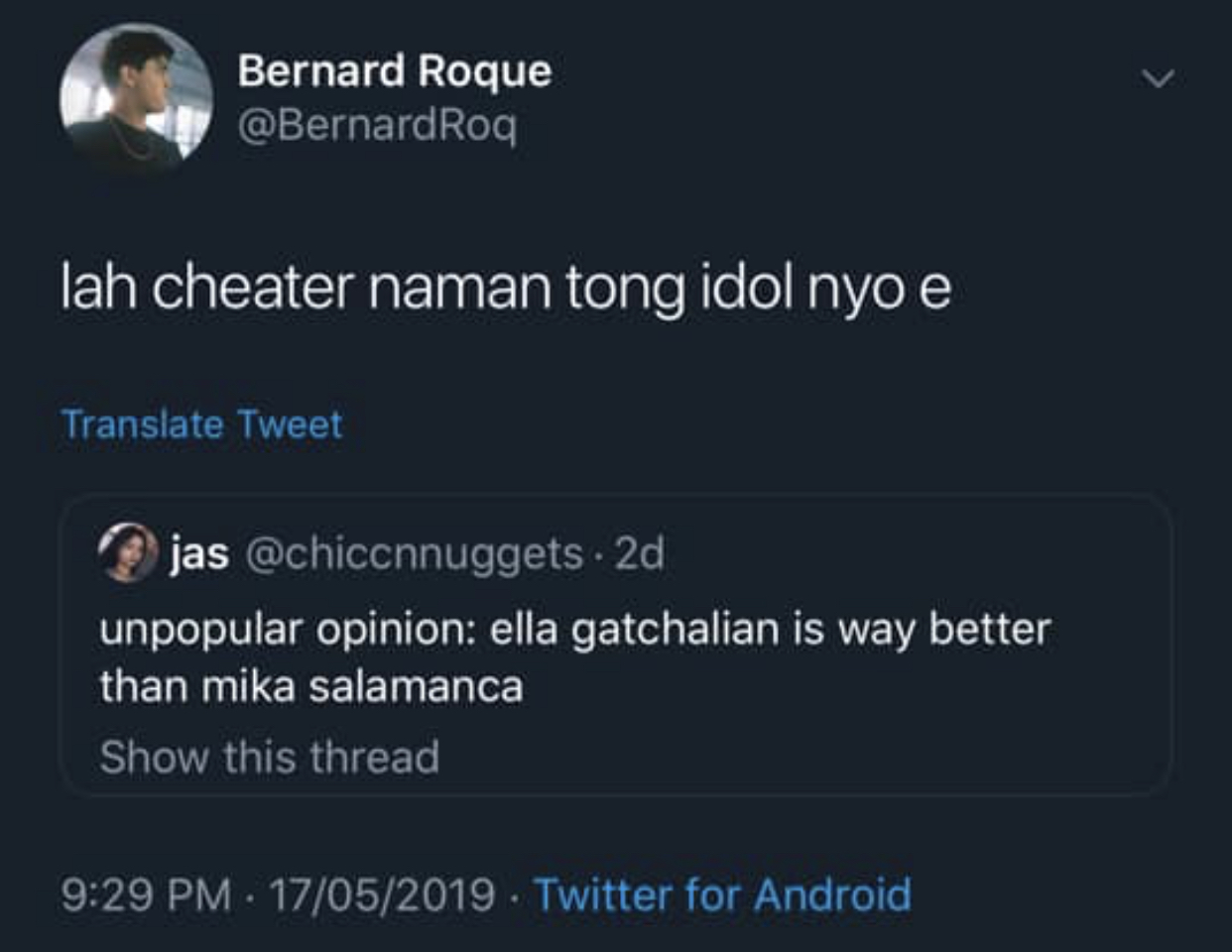 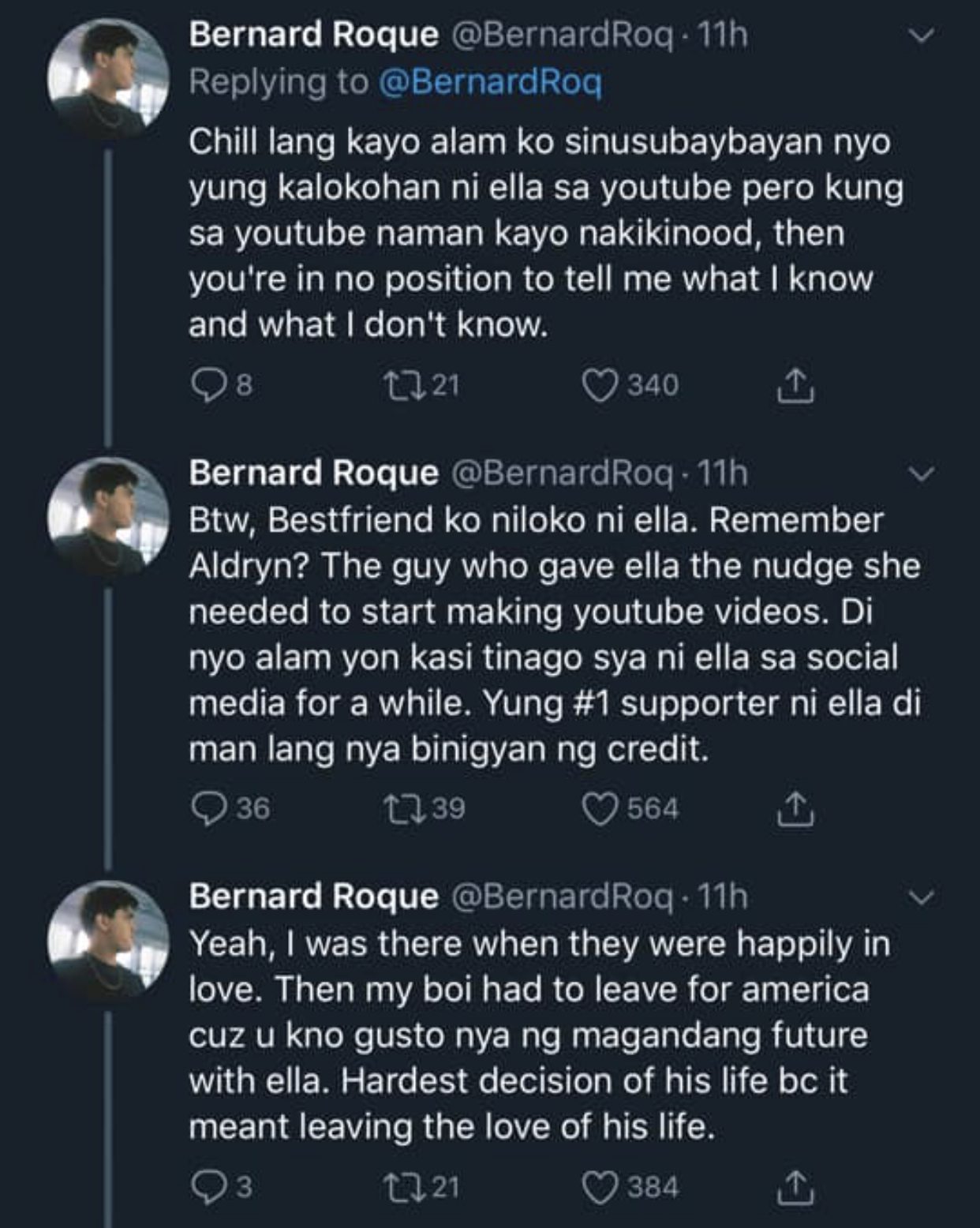 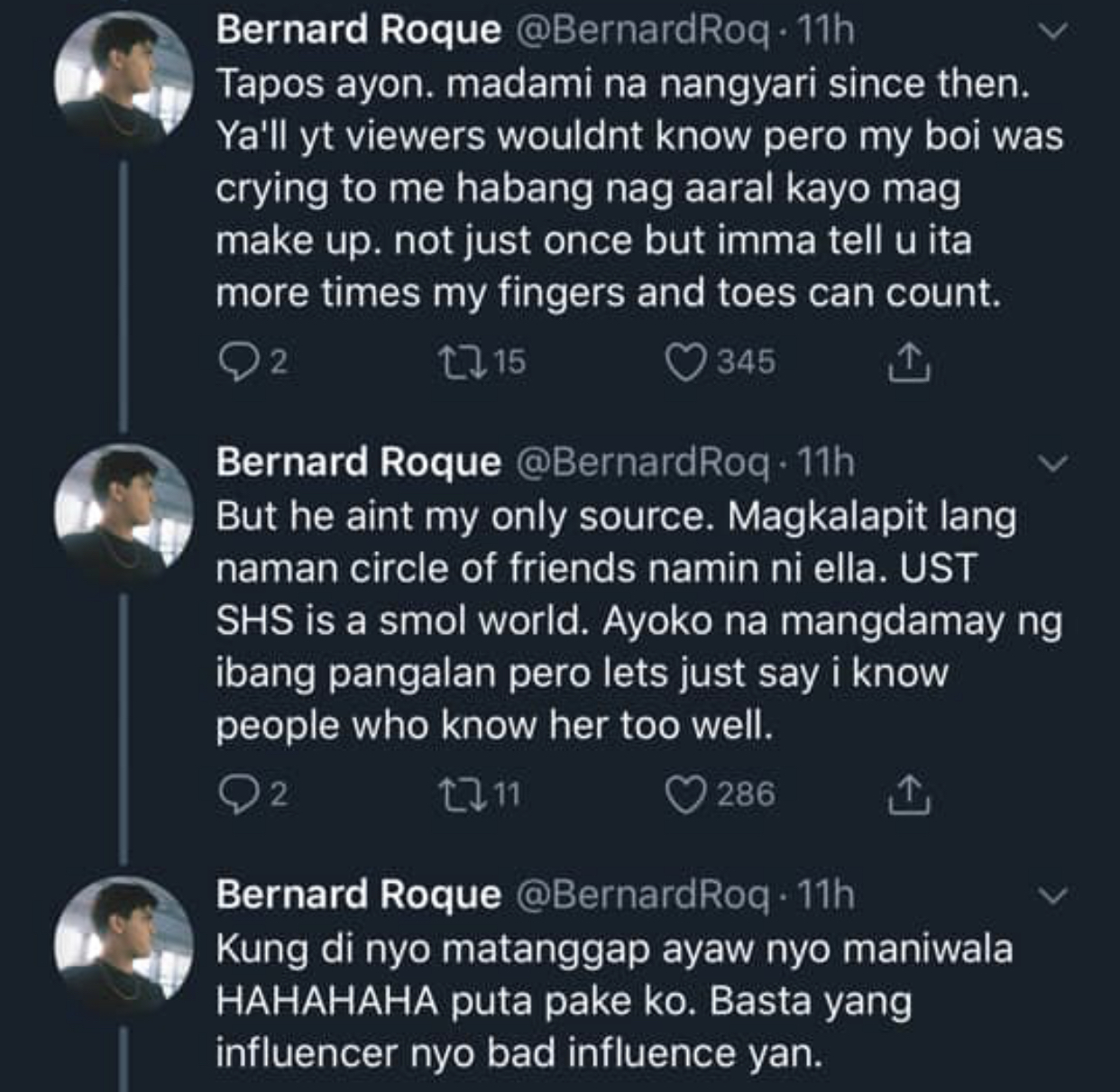 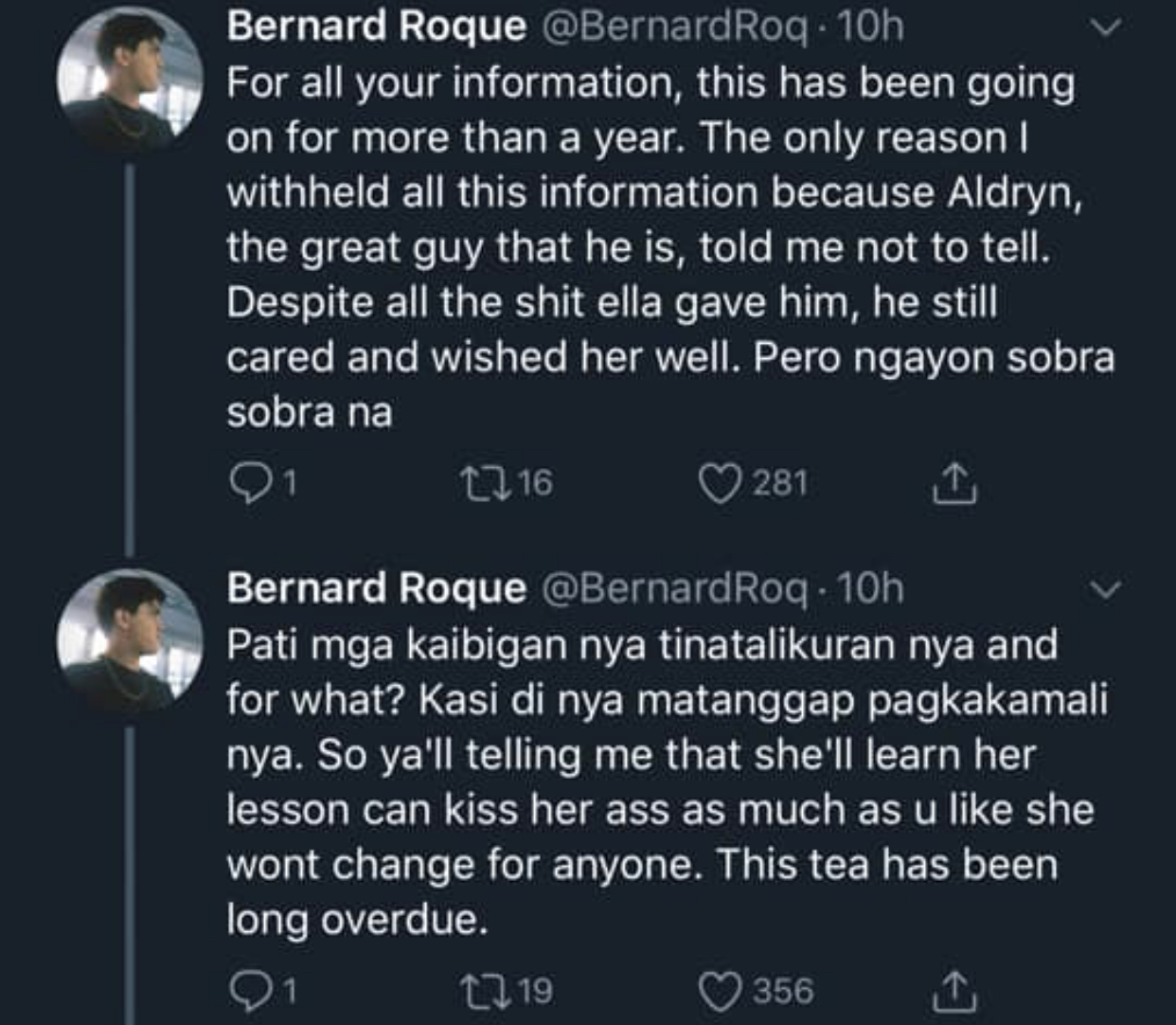 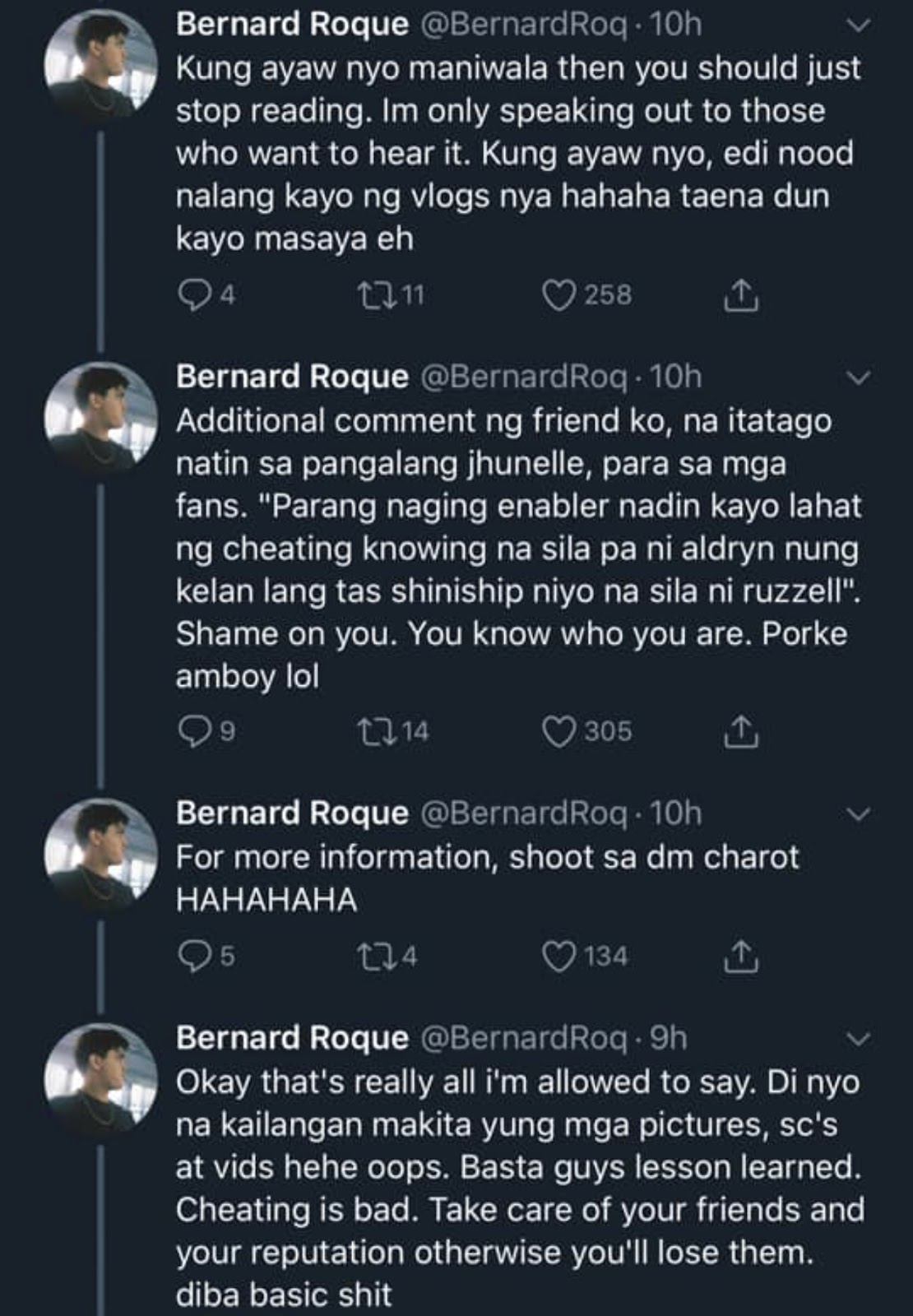 The new guy, as they told, is Ruzell Ace Valuente, a YouTuber also from California. 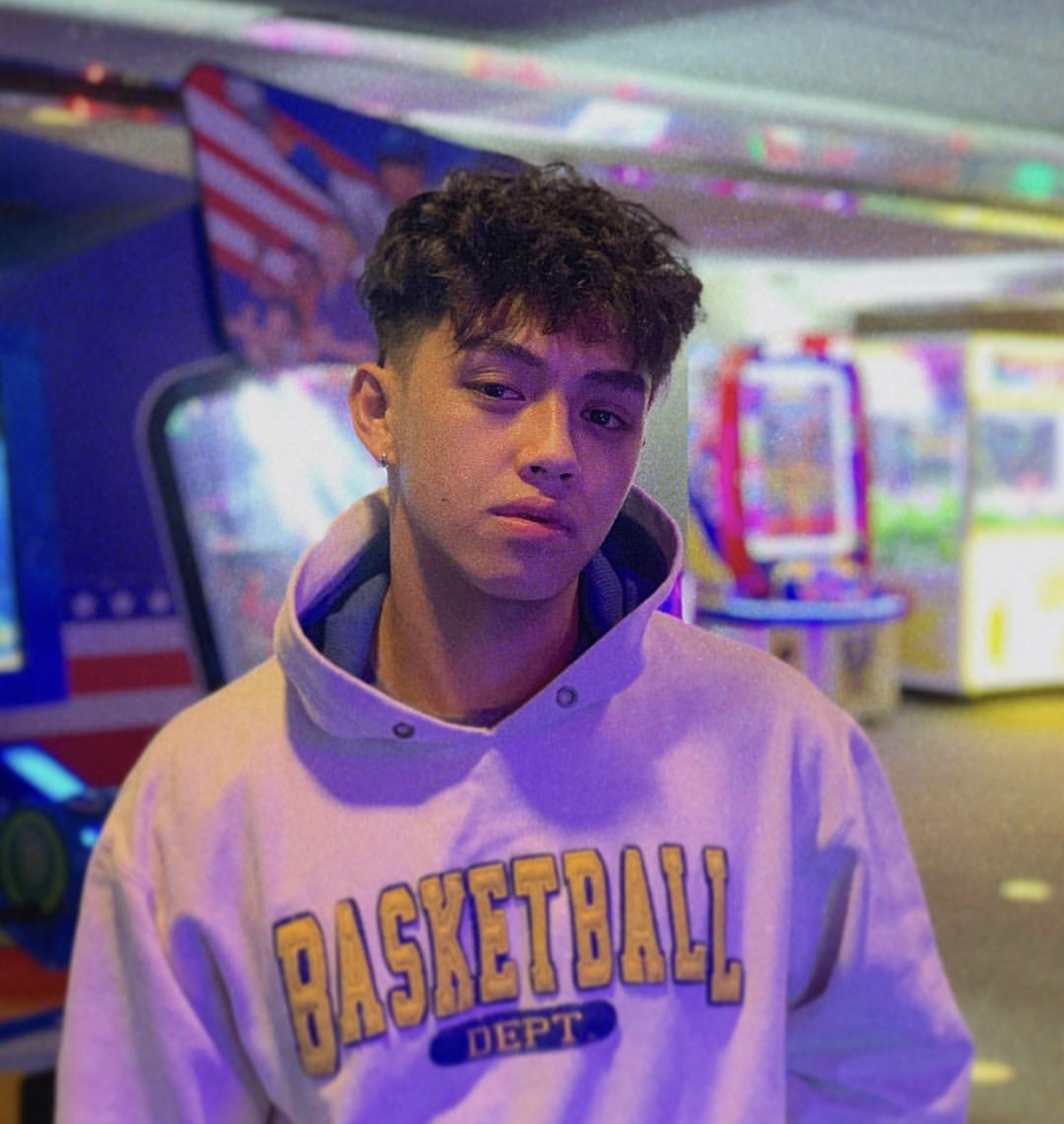 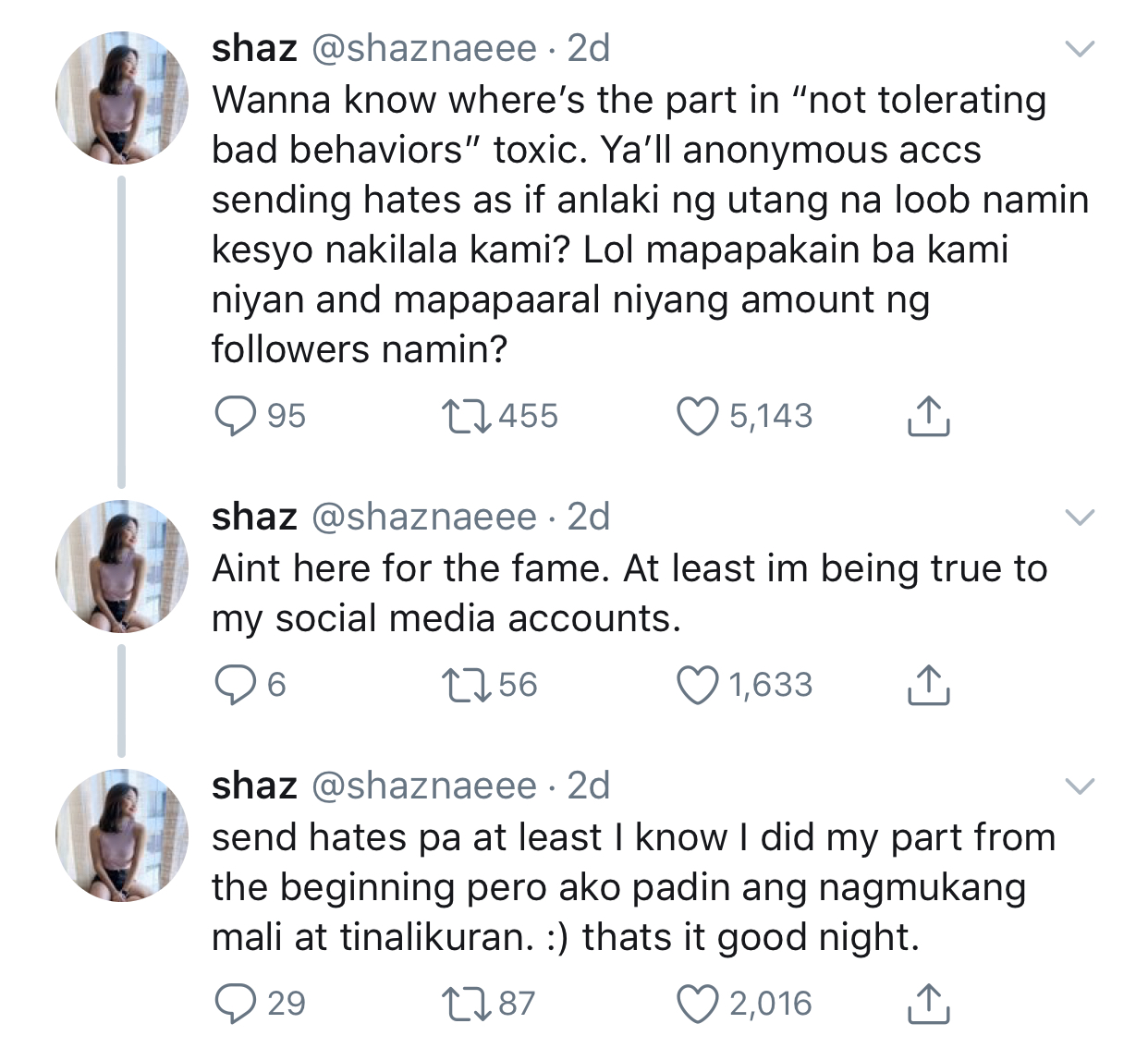 They also unfollowed each other on their social media accounts. Photos and vlogs of them were also deleted. 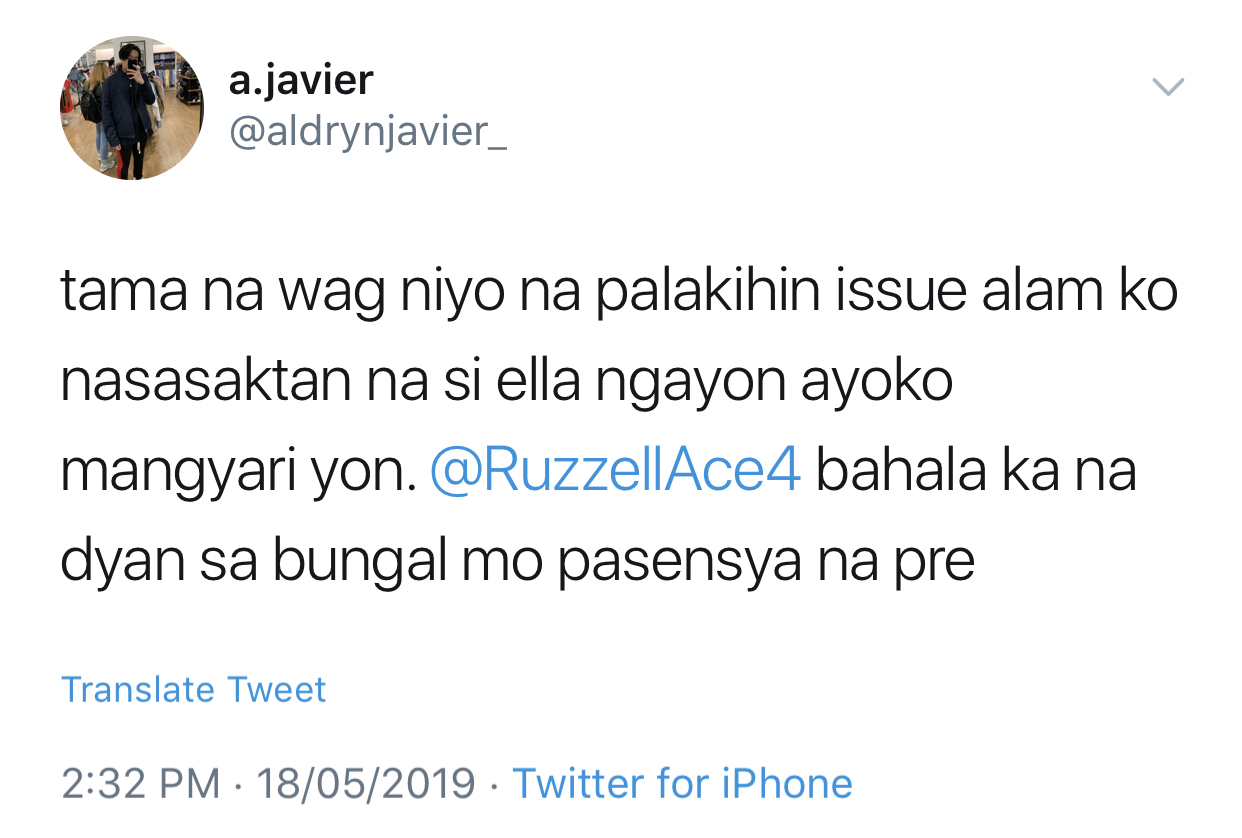 Prior to the said issue, Ella posted a tweet saying, “halfway through 2019 and i realized that cutting people, who handed me scissors, was probably the bravest thing i did for myself, for my own peace, my own life” which speculated fight between her and her friends. 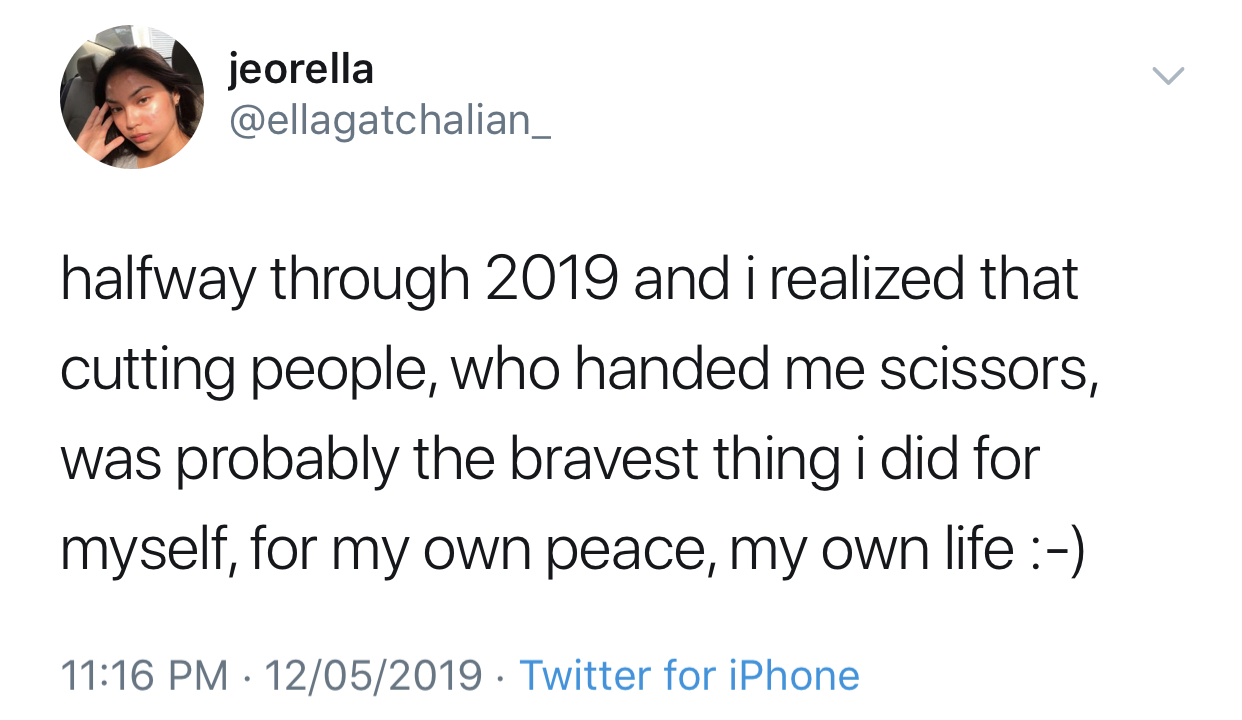 Aside from the tea spilled by her “friends”, a photo was also leaked alledgy showing her and a boy (not Aldryn) flirting with each other.

Netizens were shocked and disappointed with the act. They condemned Ella. They posted hate comments and even questioned her talent. People also started spreading rumors that Ella is a mean girl.

Although bashers are taking the opportunity to drag her down even more, her fans stood by her. One netizen with a username tweeted, “condemn ella gatchalian for the cheating issue and choosing fame over her friends but do not leak/share her private pictures. You have to respect her as a woman.” 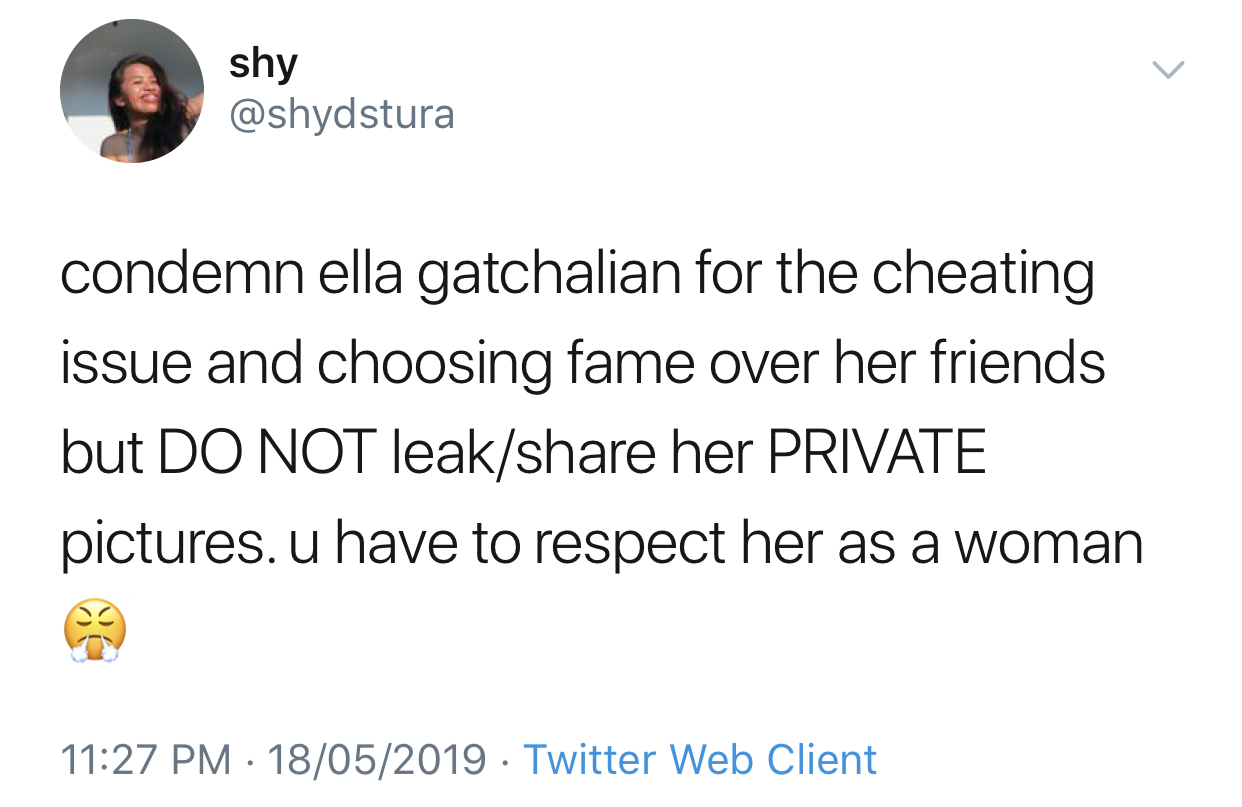 Another netizen also said, “If the cheating rumors are true yes i would really be disappointed. Me and cousin do stan Ella Gatchalian before she became really famous. But yo, saying mean and vile words towards her? Yes, you hate her. But don’t act as if you know the whole truth.” 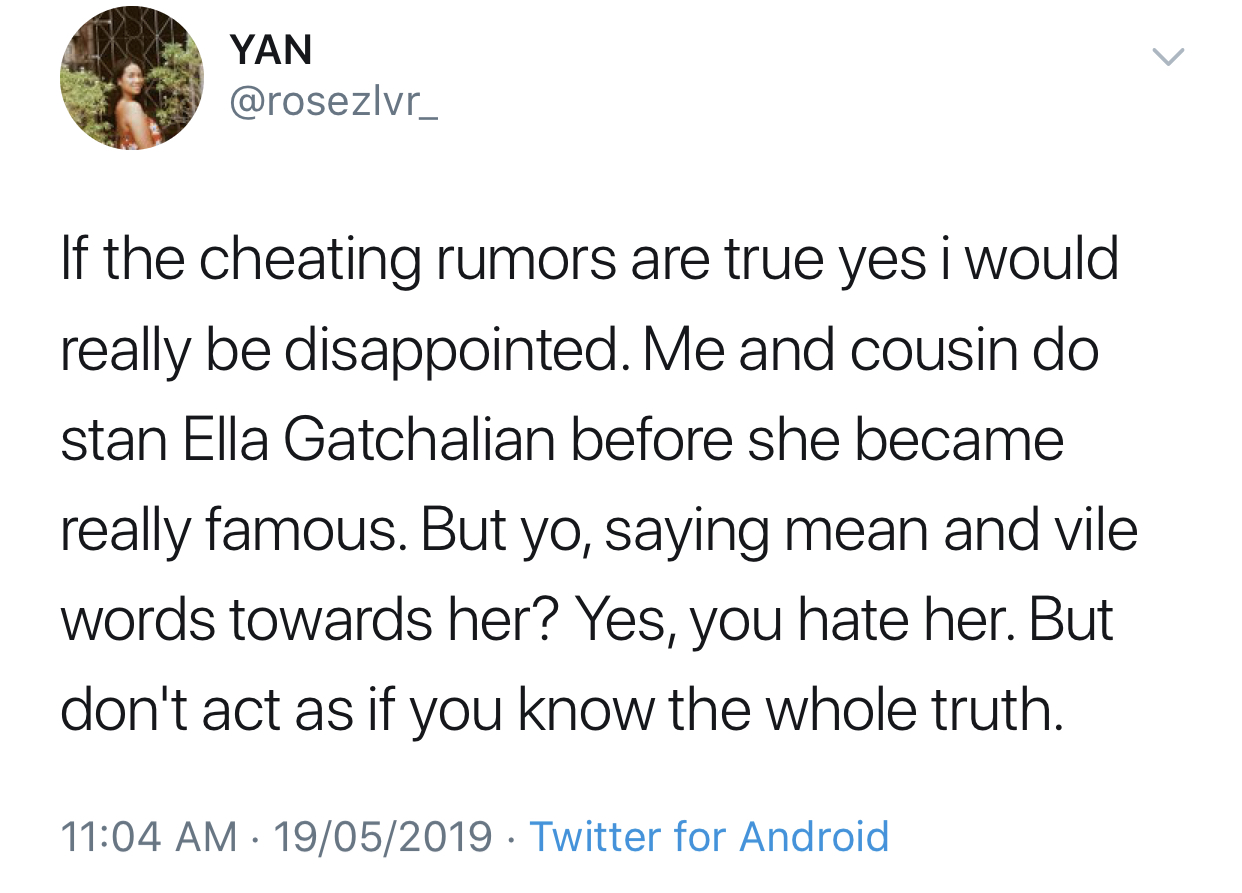 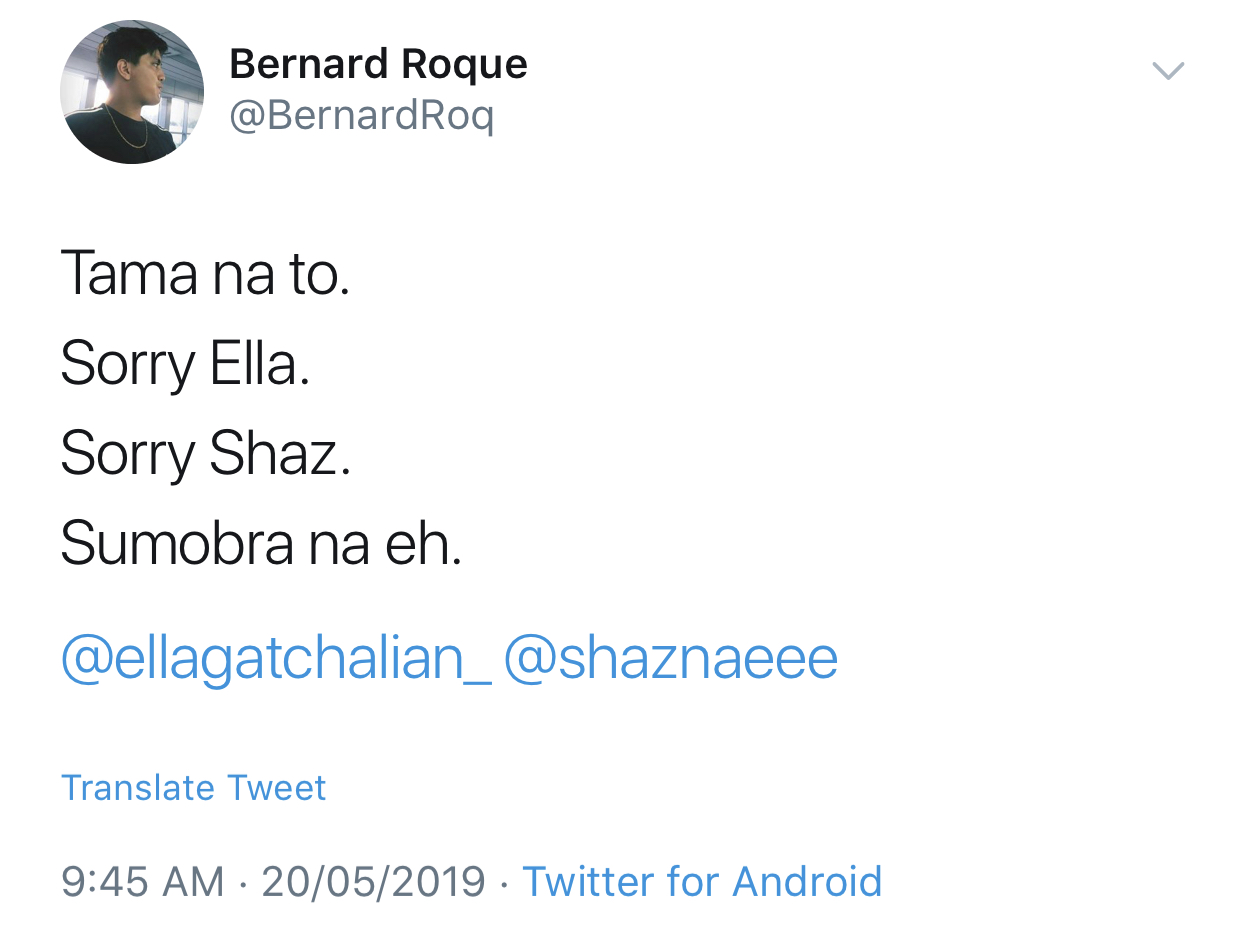 People have a lot to say with just one mistake. It is really easier to criticise than to compliment. Ella haven’t talked about the said issue but we hope she’s fine.

What can you say about the issue?

Entertainment
Editor May 19, 2019
Mika Salamanca Apologizes After a Viral Tweet

Entertainment
Editor May 19, 2019
Mika Salamanca on Hotseat after feud with Killa Kush