Last October 8, few hours after midnight, two British nationals including a famous vlogger Daniel Marsh went berserk in a famous hotel in Makati City. He and his acquaintance were said to be under the influence of alcohol. 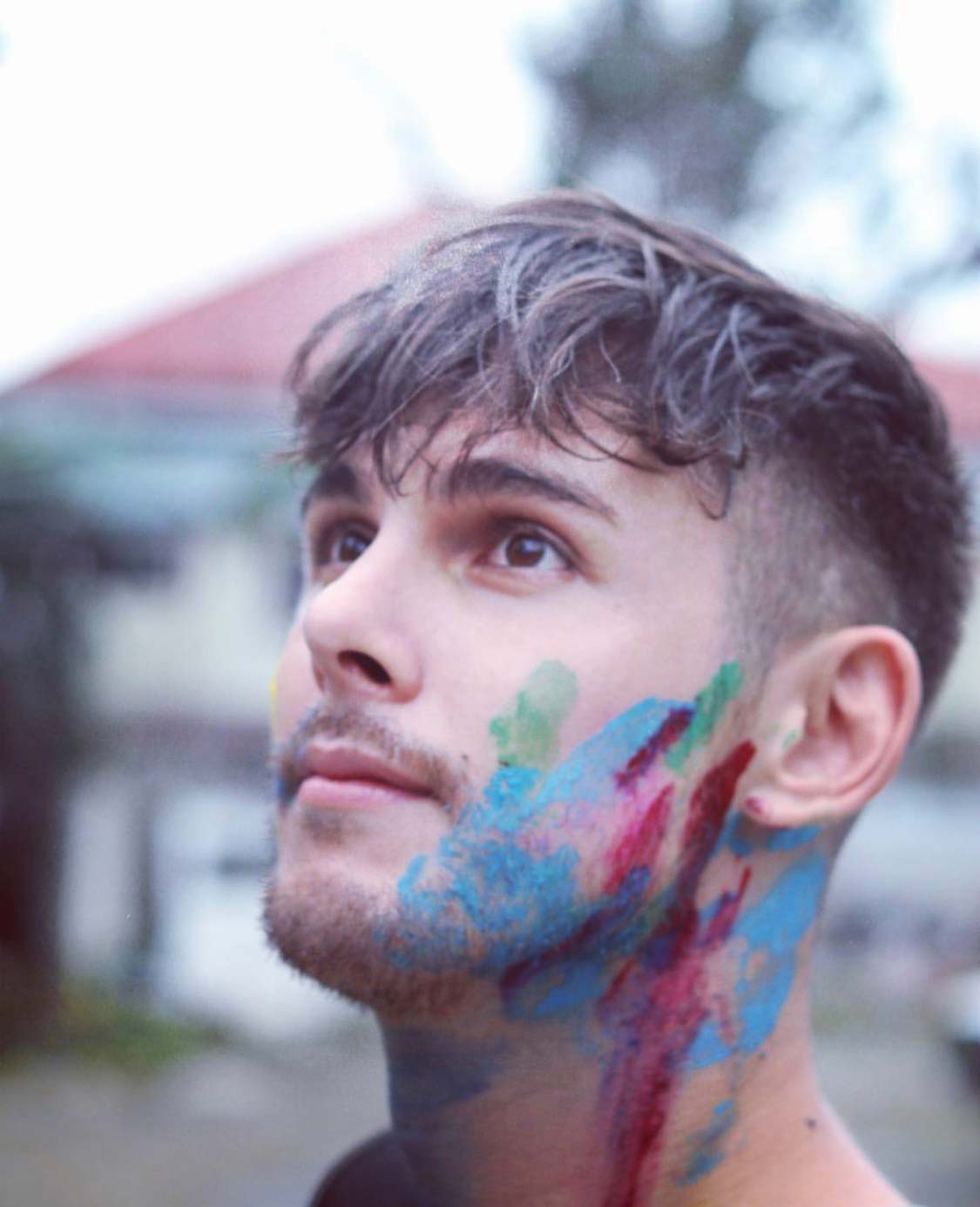 According to the police, the two made a scene in the hotel causing the bouncer and hotel security to stop them. At 1:02 AM they were caught by the police and placed at Police Community Precinct (PCP) 6 where they continued their rave. 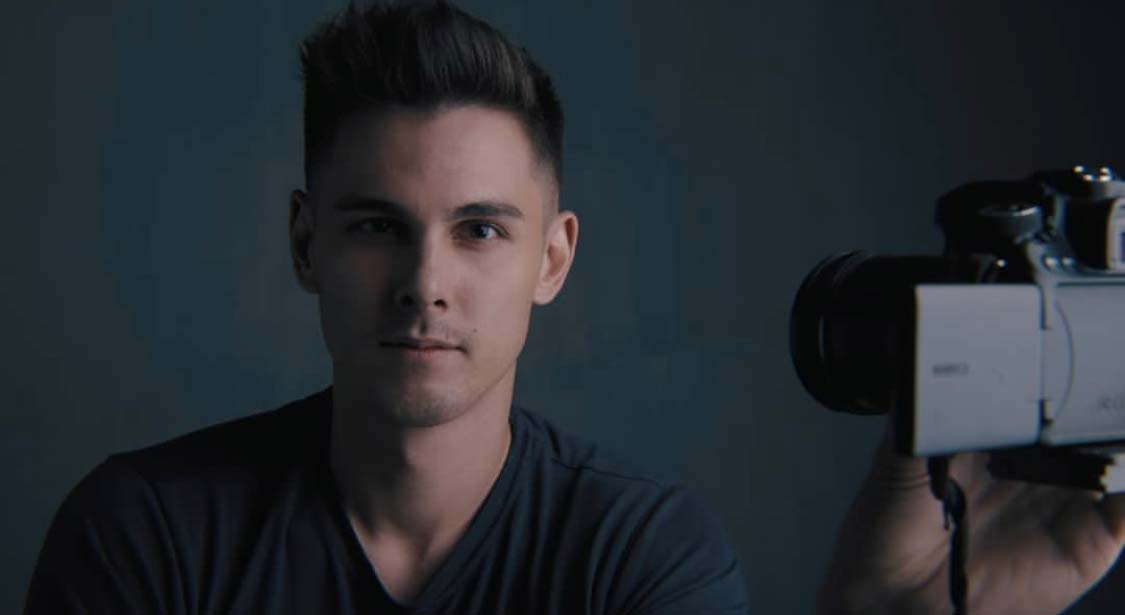 As the police said, the two foreigners cursed at them and even called them corrupt. Marsh was reported to get a minor wound on his head after he banged it in the railings of the detention cell in the said precinct. 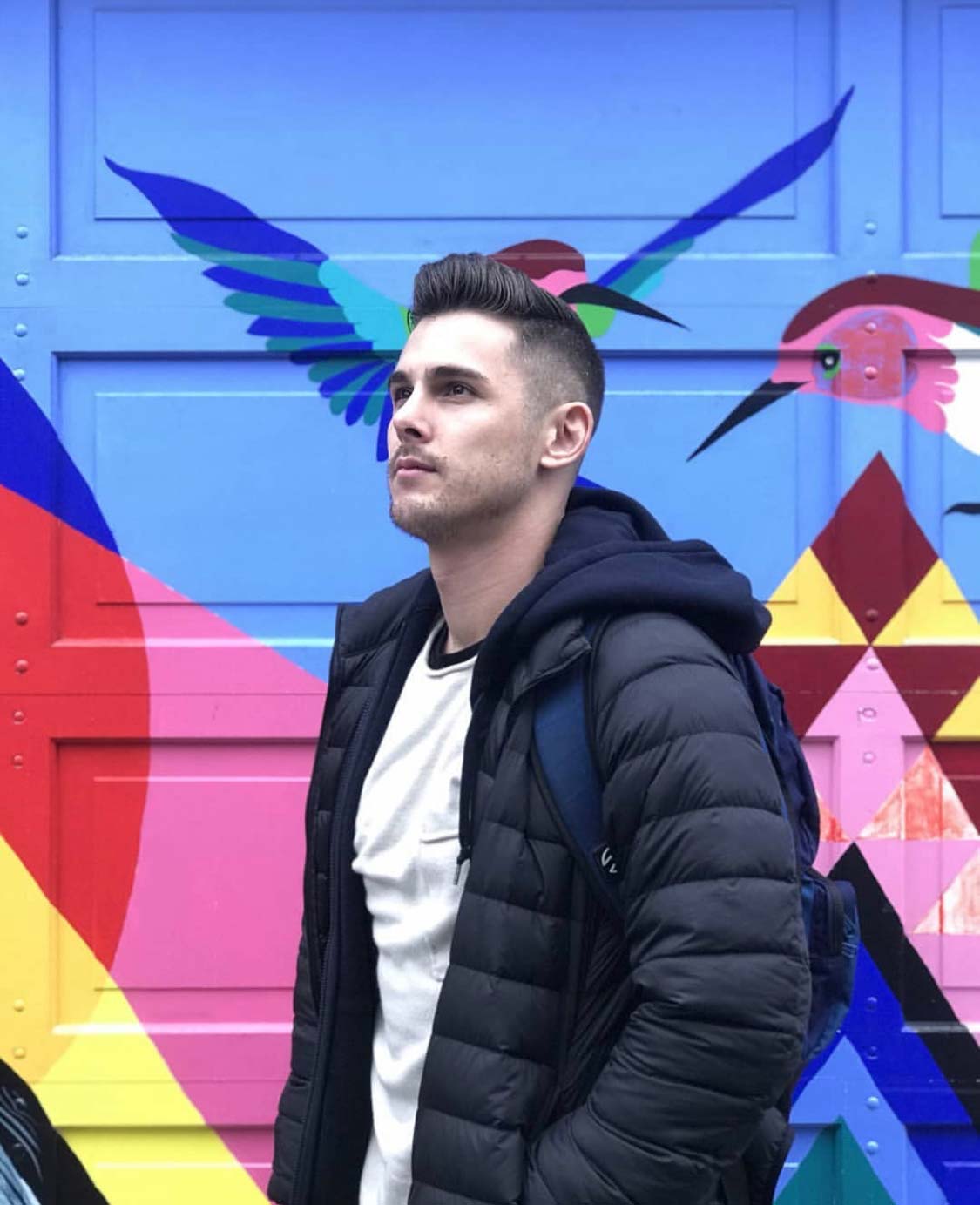 The two foreigners are facing cases of alarm scandal, malicious mischief, physical injury, resisting arrest to an authority after being sued by the hotel management.