I’ll Be Better Next Time: Alex Gonzaga on Her ‘Insensitive and Offensive’ Joke

Mistakes are naturally part of our lives but mistakes are not supposed to define what kind of a person we are.

Last October 5, a concerned netizen tweeted a clip of the Cubao Expo vlog of Alex Gonzaga. In his tweet he mentioned that Alex has been insensitive in the said vlog. According to him, Alex wasn’t being funny joking about drug addicts. 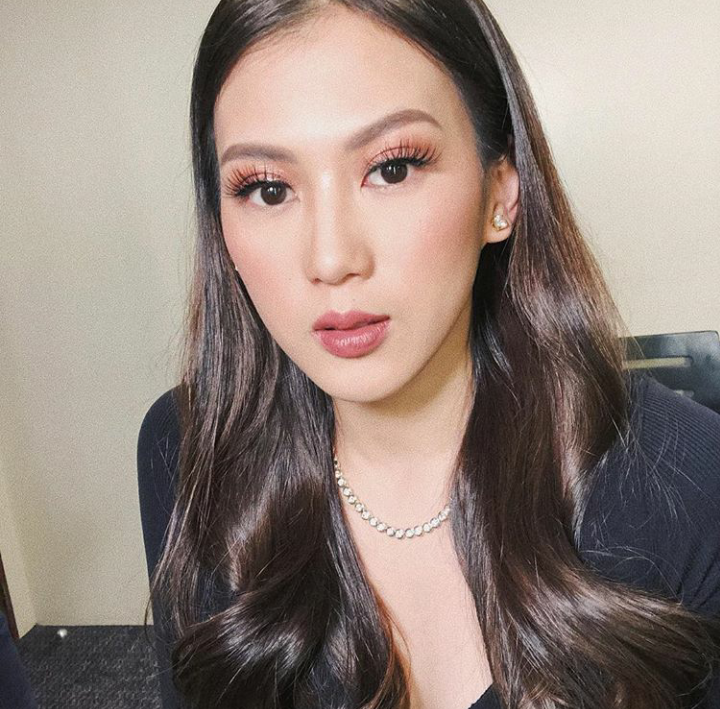 However, Alex acknowledged the criticisms of the netizens who tweeted that her banters are “insensitive and offensive”. She even sent a direct message to them and thanked them for stating their points.

Alex, then, apologized to everyone who found her humor offensive and not funny. She even told them, “I’ll be better next time.” She also mentioned in her twitter post that in criticizing we should not use negative words so we don’t invite negativity. 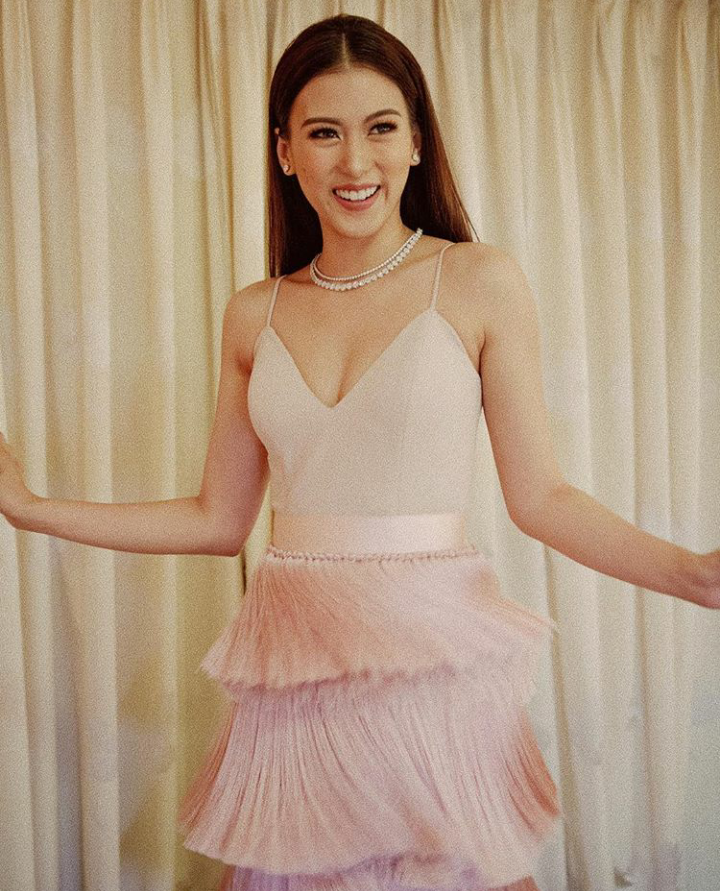 Mistakes are threats in our lives but how we acknowledge them and how we apologize to those we may have hurt is what makes us a good and strong person.