JaMill Asks For a Second Chance after the 9:40pm Issue

JaMill has been trending for few days now because of the 3am challenge in Nueva Ecija issue. They received a lot of bashes from people especially their haters. This incident prompted them to post an apology video. 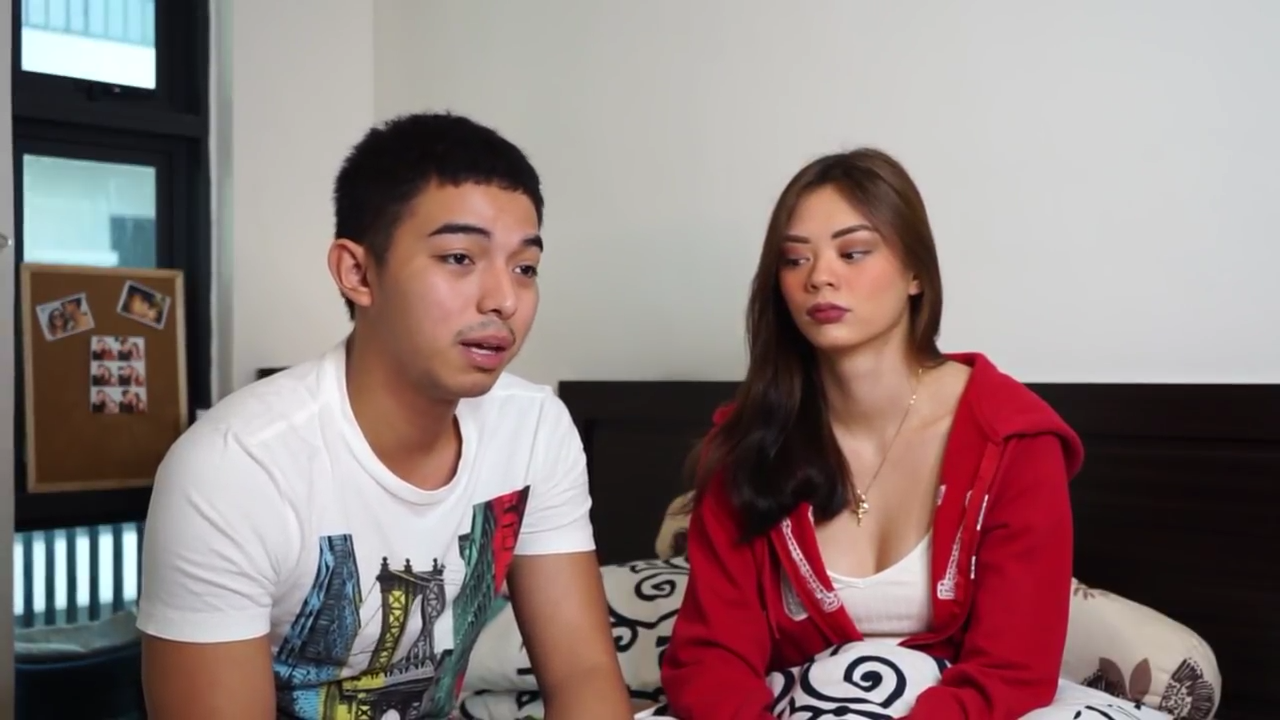 A lot of their subscribers have been asking them to do the 3am challenge. However, they always fail in doing it because of their schedule. Until one time, they promised to finally do it when they go to Nueva Ecija. Again, Jayzam was really tired and sleepy. With his desire to grant the wishes of their subscribers, he came up with the idea to just do an advanced shooting of the said challenge. They admitted that they really did the 3am challenge at 9:40 pm. 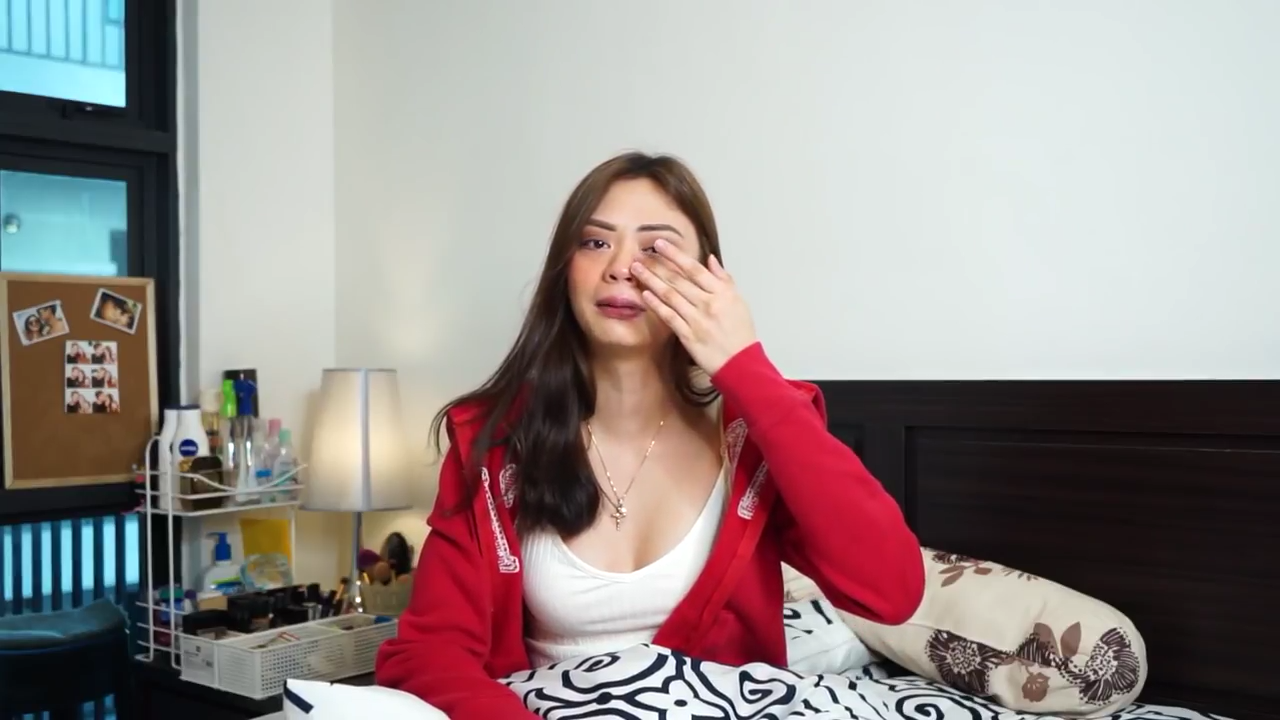 They are very sorry for disappointing a lot of people especially their Mandirigma family. They promised to be better. Aside from the issue, they also swore, if not to stop, lessen cursing in their videos.

“Hindi namin kailangang magsinungaling para pasayahin kayo,” said Jayzam as they internalize a lot of realizations. Camille also couldn’t hold back her tears as she explained their fault and asked for a second chance.

It is never easy to feel like the world is against you. It has been a really tough battle for them. But they are still thankful because their Mandirigma family has always been supporting them through ups and downs. 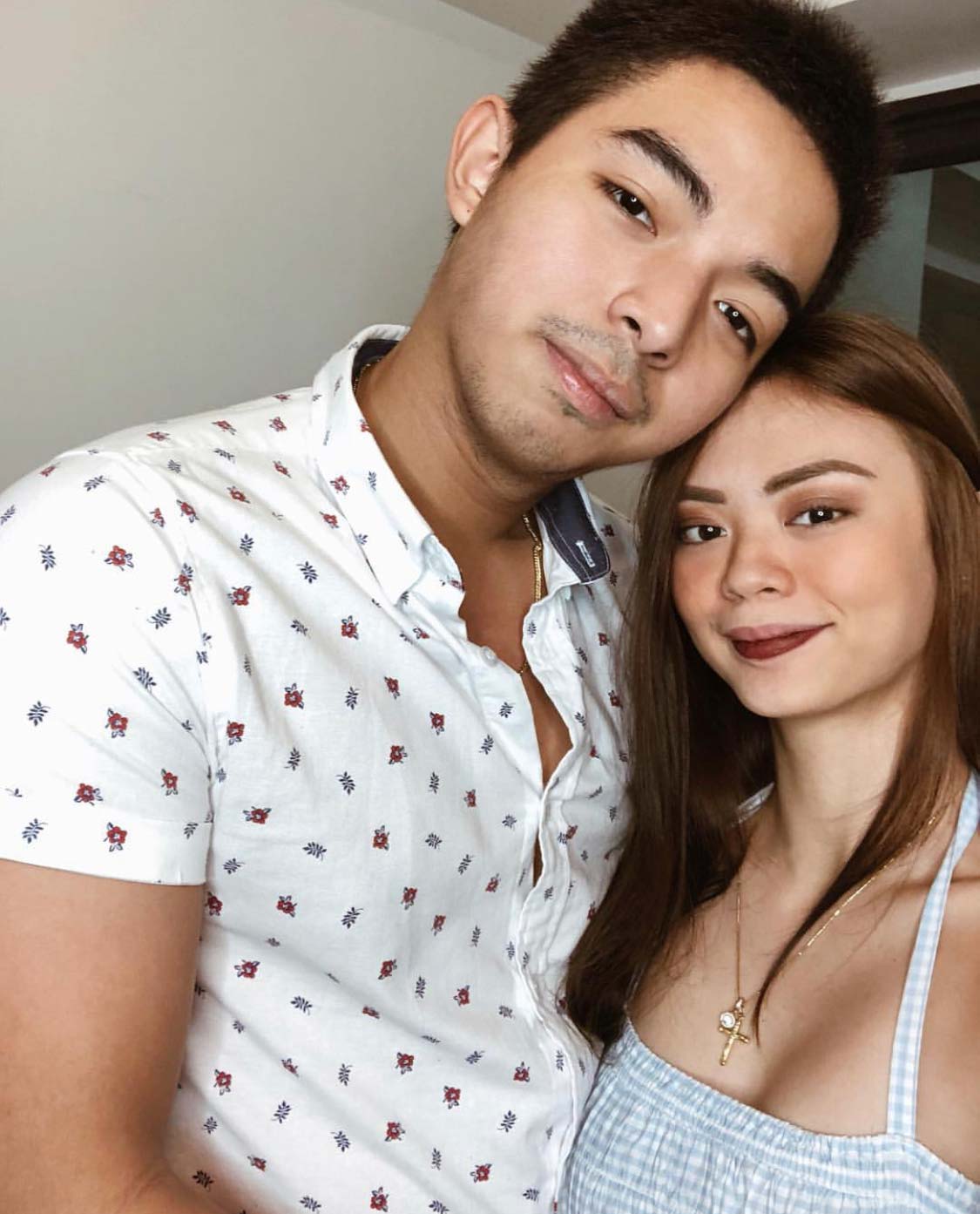 It is true that they have fault for deceiving people but it is also true that it takes a tough and responsible person to admit what he did wrong and ask for forgiveness.