The rise of loveteams has been very obvious nowadays and most of the Filipinos are so much into it. KathNiel, JaDine and LizQuen are only few of the numerous popular couples in the TV industry.

On the other hand, various online loveteams are also making noise in the internet world and eventually captivating the attention of the netizens. One of which is the loveteam of Jayzam Manabat and Camille Trinidad or widely known as JaMill. 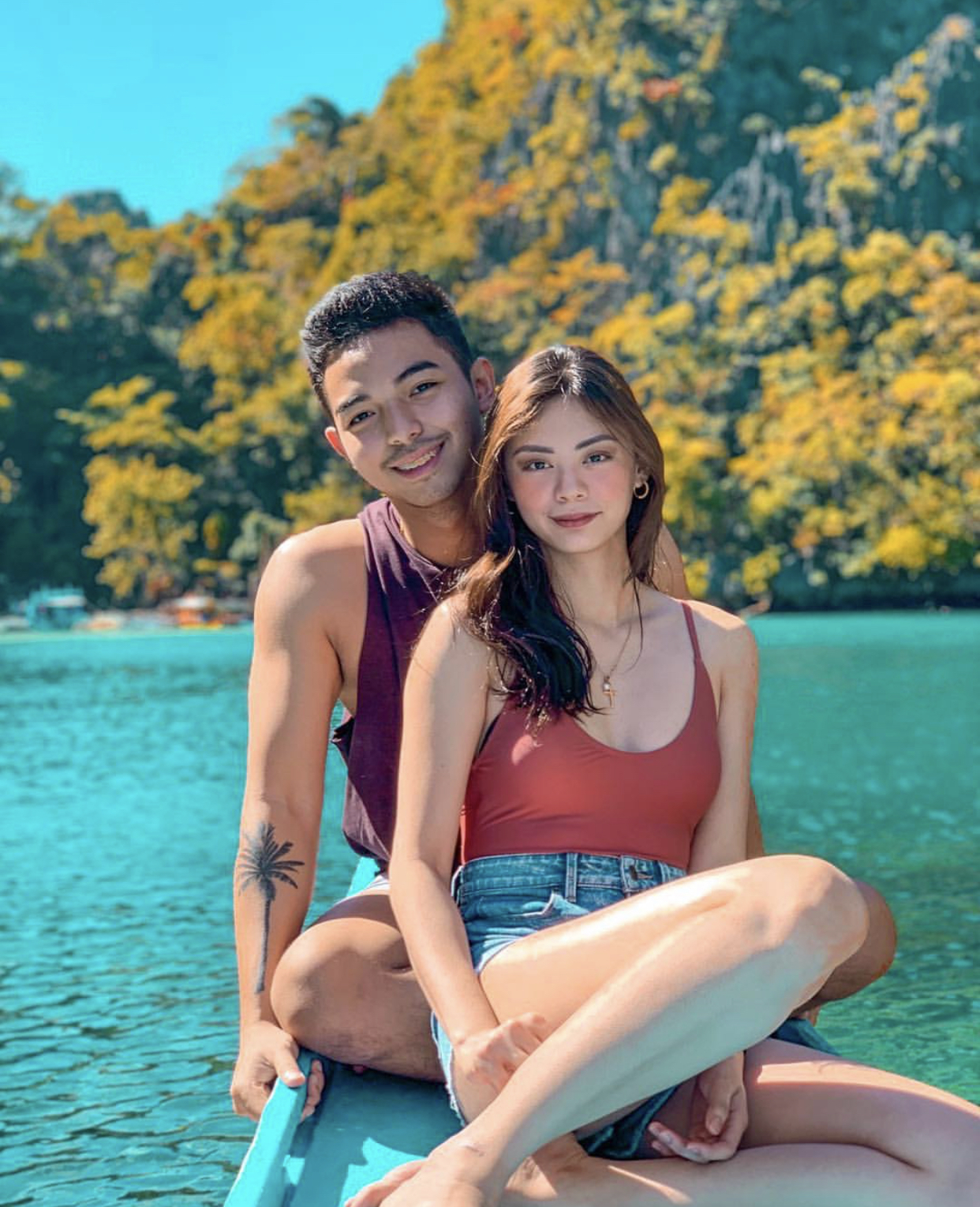 They are known for their funny pranks, challenges and couple-related vlogs which they upload on their YouTube channel. They started sharing their life as couple on Youtube last year and since then more and more netizens followed them through the different social networking sites. 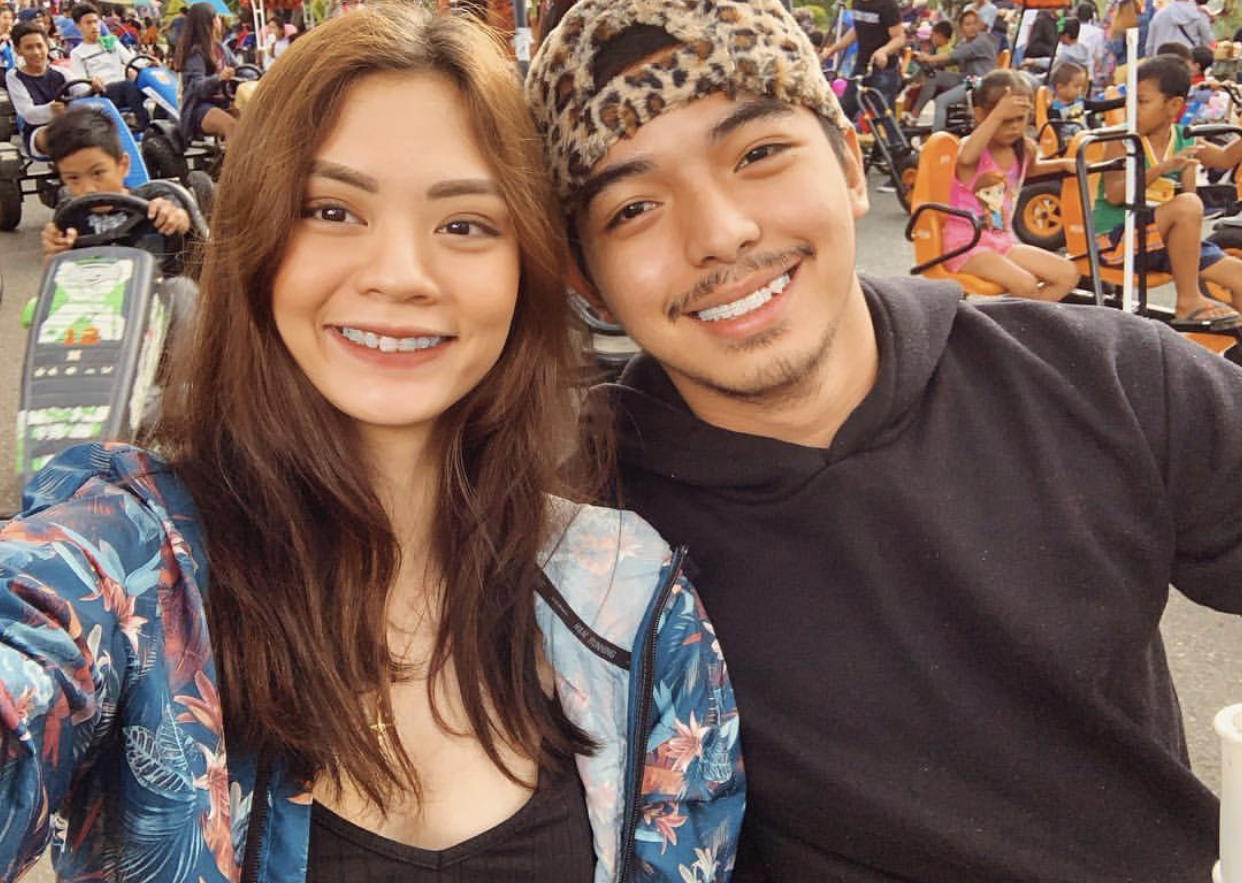 Of course, this huge happening didn’t come about overnight. It took them their time, effort and dedication to be where they are now. With the help of their Mandirigma, JaMill is now one of the most followed social media influencers in the country. And they surely deserve it! Ariba na mga mandirigma. Ahu!