Yesterday, VICE Asia uploaded on their YouTube channel an almost 12-minute long video with the title “Supporters and Critics of President Rodrigo Duterte Discuss the 2019 Elections.”

The video features group of young voters with different religious, social and political beliefs discussing the midterm elections and Duterte’s administration including marijuana legislation, same-sex marriage, and the War on Drugs. 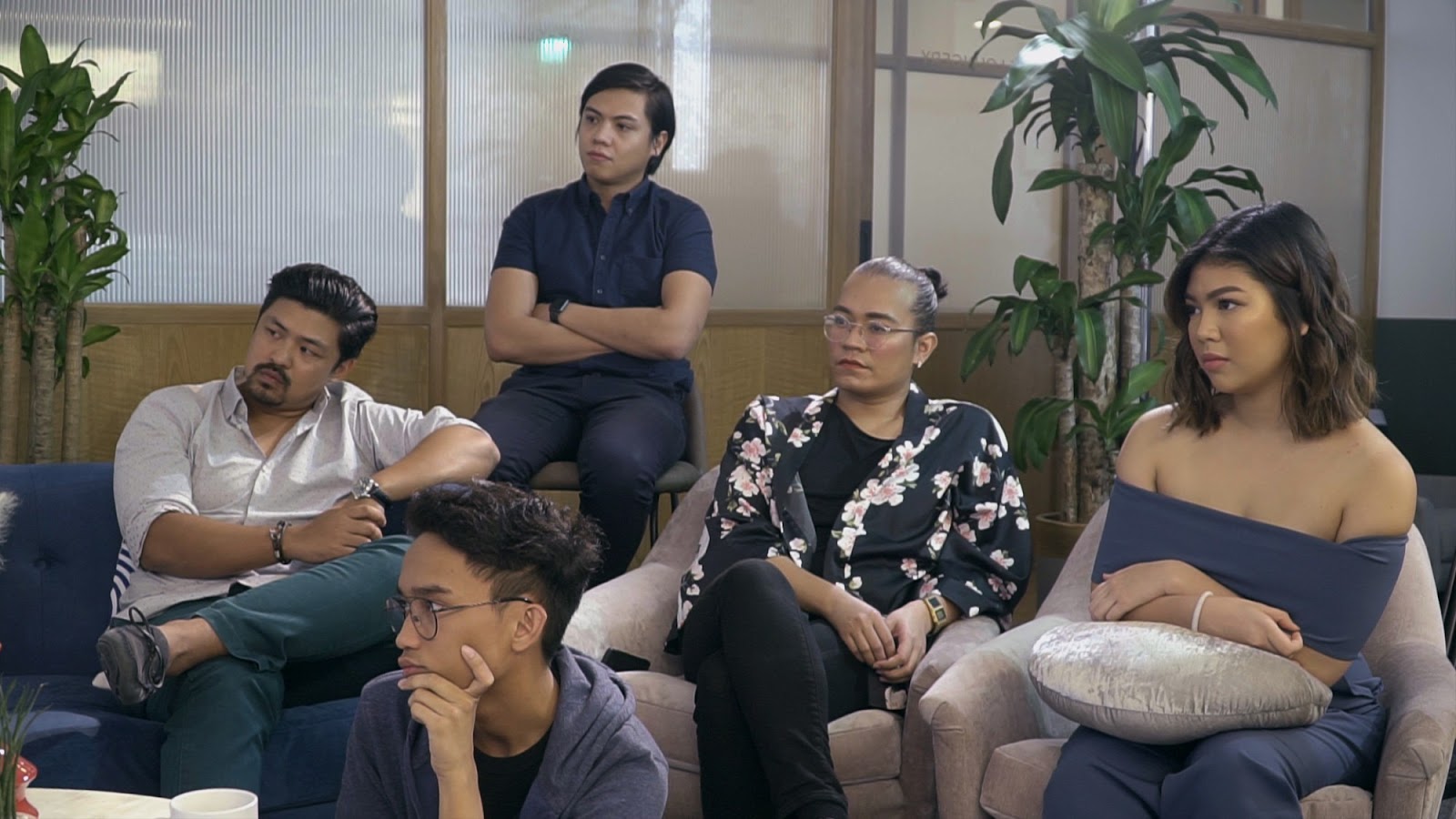 The said discussion was moderated by the VICE Asia’s Editor-in-Chief Natashya Gutierrez. The group is composed of college students, NGO workers, members of the LGBTQ+, content creators and others.

Janina Vela, a social media influencer, is one of the lucky personalities invited to the said discussion. Although, the aim of the discourse is to hear the opinions of the members of the group, Janina received negative comments after sharing her thoughts. 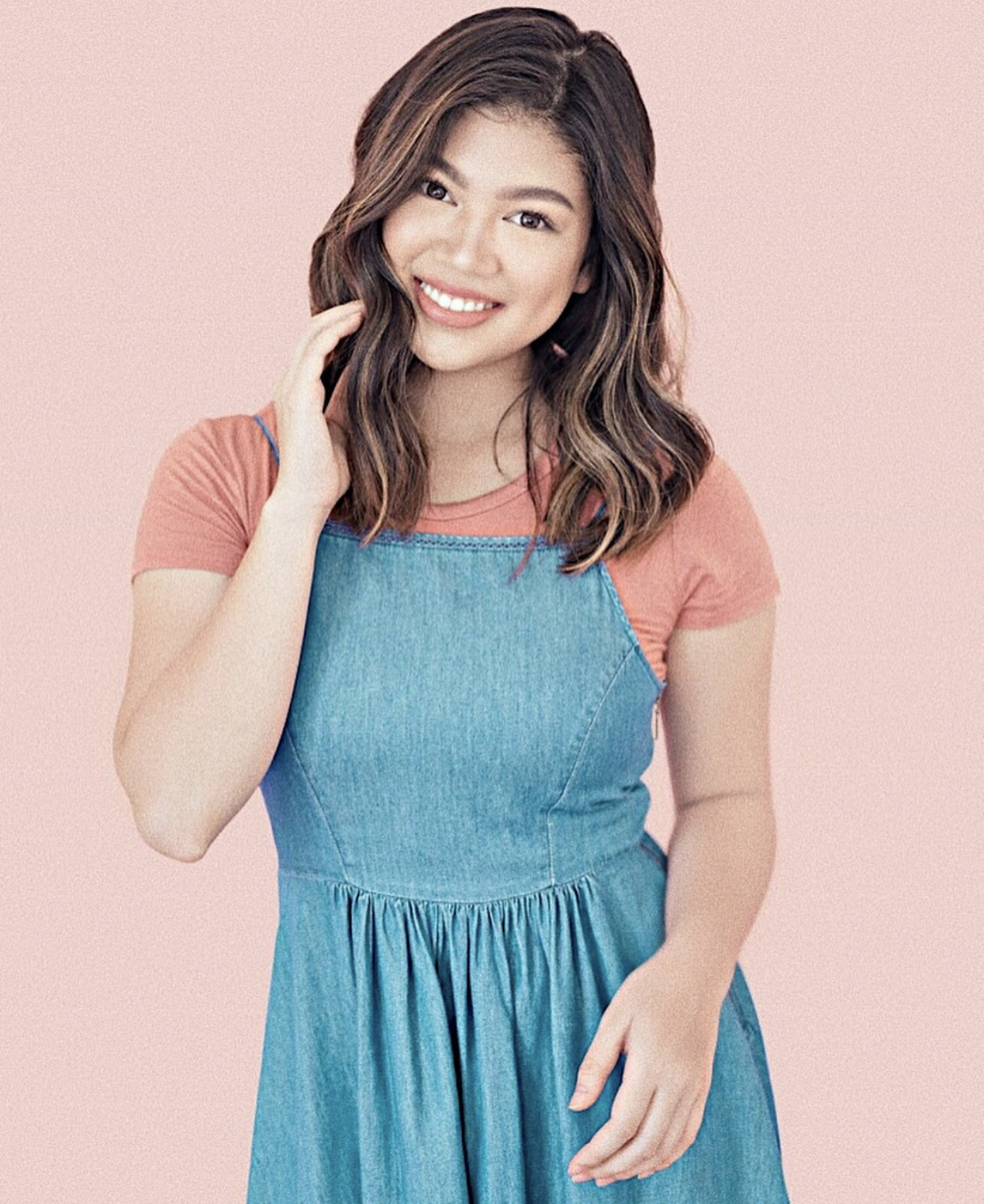 Netizens, especially the followers of Janina, aren’t happy with her stand. She has been trending on Twitter and has been receiving bashes from people calling her “cancelled.” Some even tweeted, “Time to unstan.” 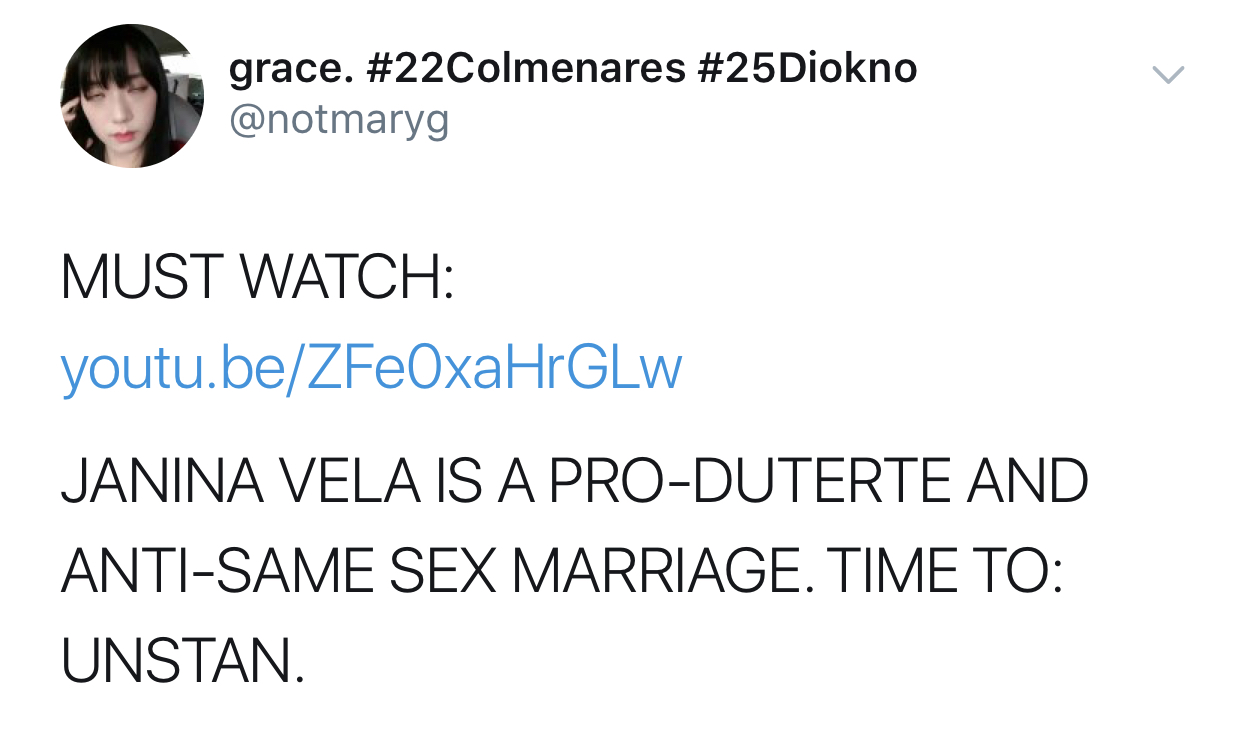 To her defense and to clarify the misunderstanding, she posted on her Twitter account that she was shocked to see the title of the video, she said “I went to that interview not as a supporter nor critic of Duterte. I was invited to a round table discussion about the upcoming Philippine elections.” She also thanked those people who gave her the benefit of the doubt and didn’t judge her because of a mere hand gesture. 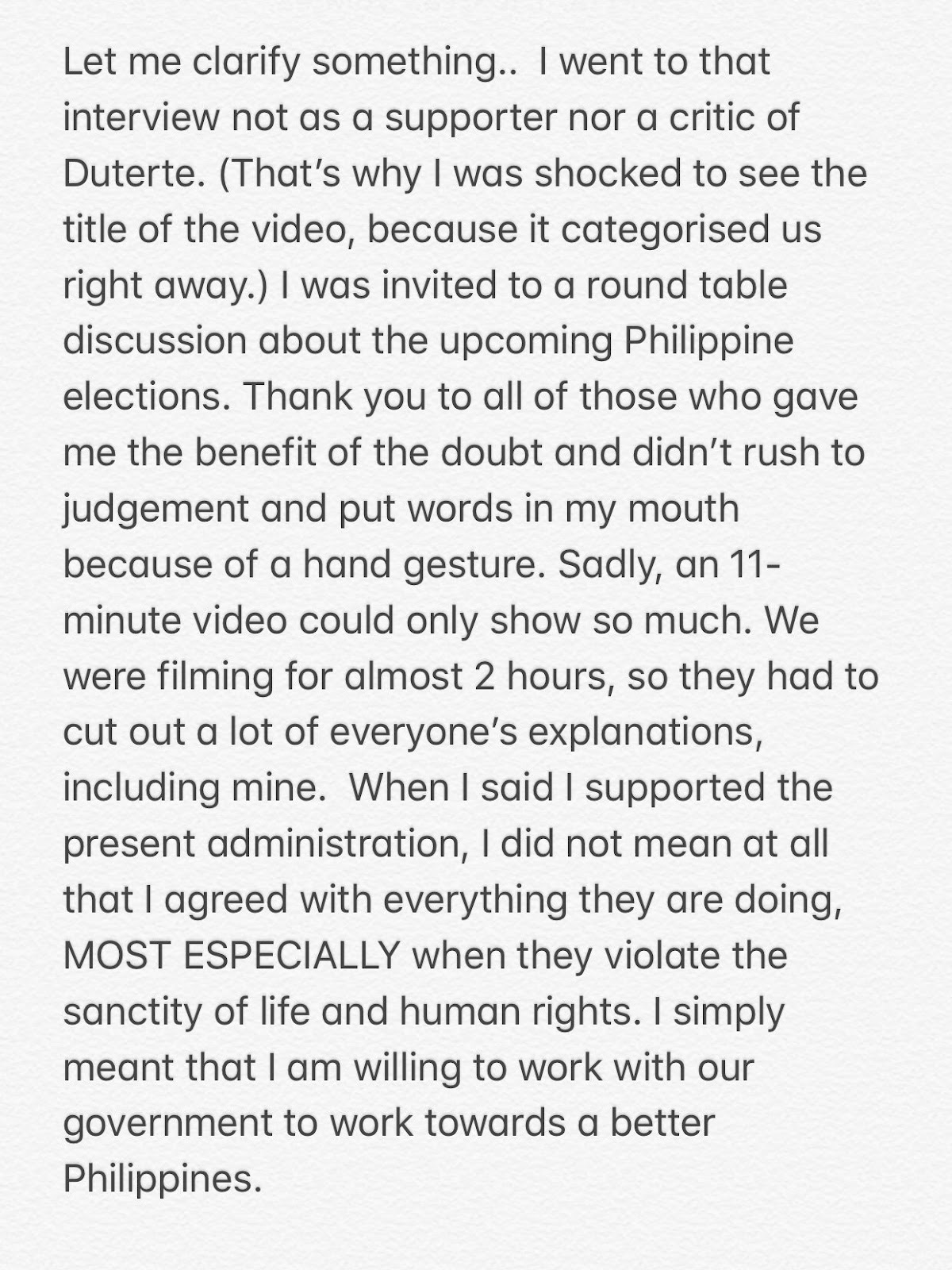 “Sadly, an 11-minute video could only show so much. We were filming for almost 2 hours, so they had to cut out a lot of everyone’s explanations, including mine. When I said I supported the present administration, I did not mean at all that I agreed with everything that they are doing most especially when they violated the sanctity of life and human rights.” 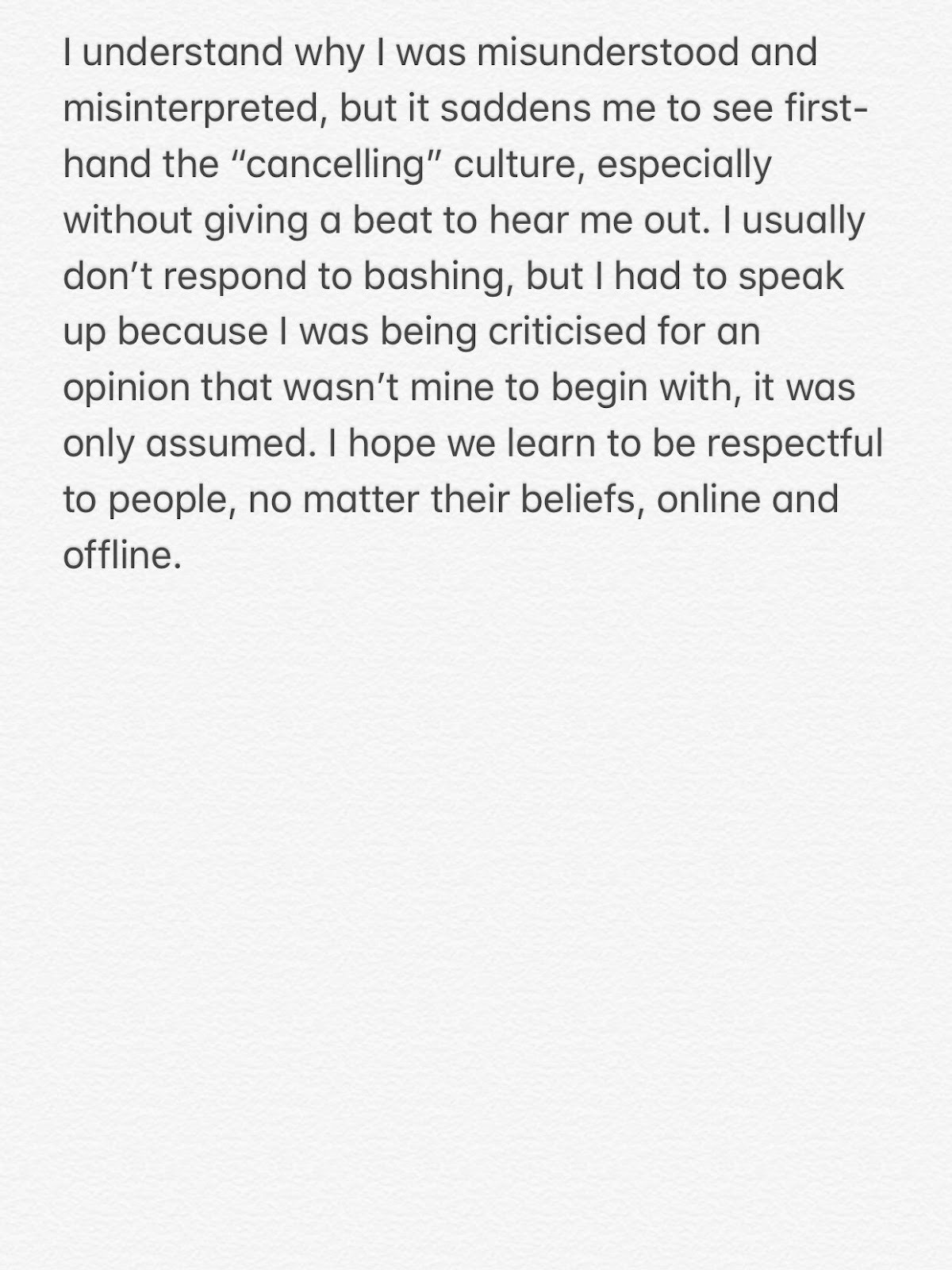 She also expressed her sadness towards the “cancelling” culture of the netizens without hearing her out.  She also said, “I hope we learn to be respectful to people, no matter their beliefs, online and offline.”

Nowadays, giving your opinion publicly is risky especially if you are well-known or an influencer. Not all people are willing to give the benefit of the doubt. Most of them will jump into conclusions and judge what they don’t understand or what they don’t believe.

It is saddening that this happened just because of a political stand. Everyone is entitled to give their own opinions and everyone should respect those even if they go against to what they believe in.