Kimpoy Feliciano was bashed after he allegedly misunderstood a tweet from Jai Cabajar last Monday, June 10, 2019. 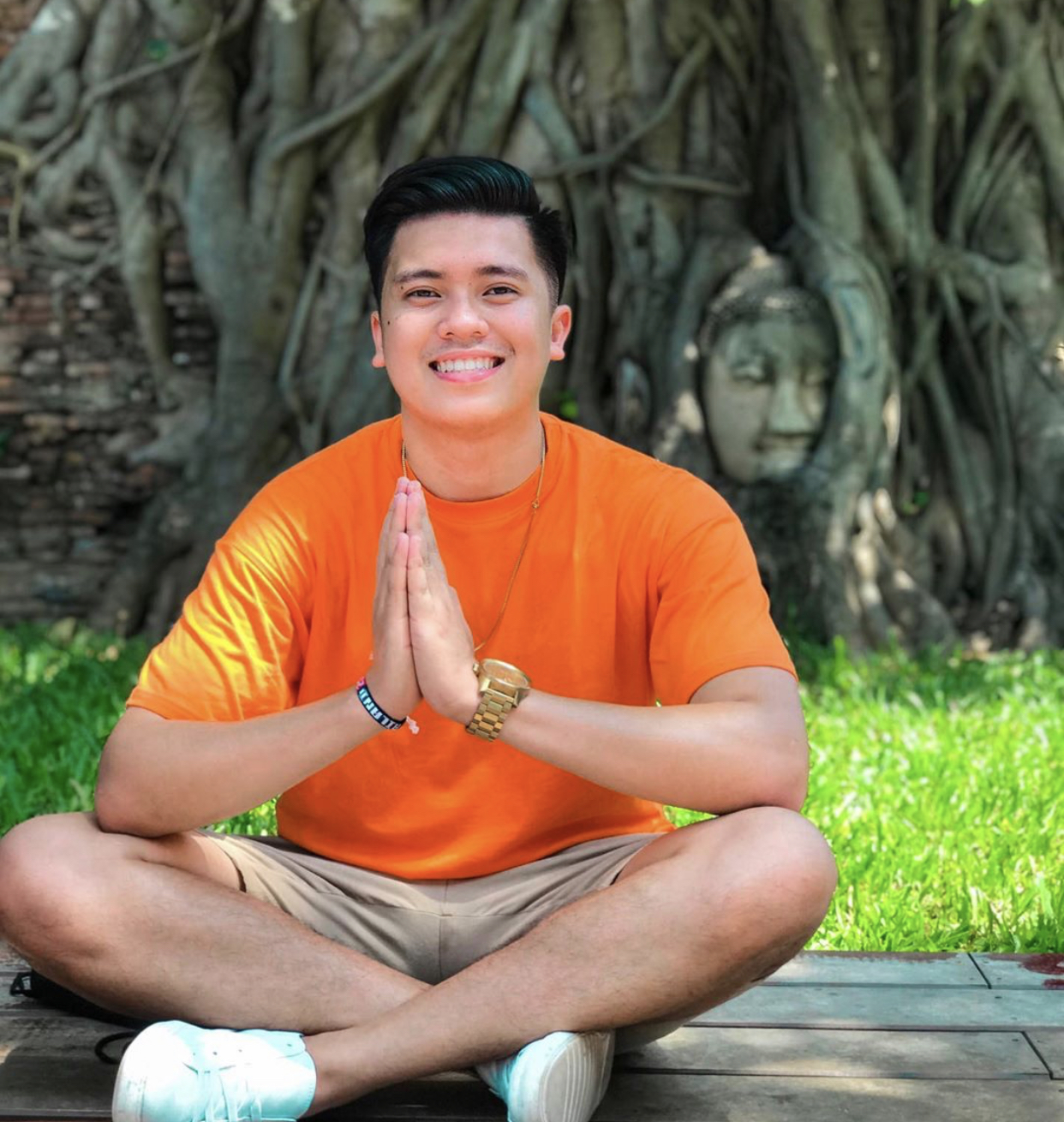 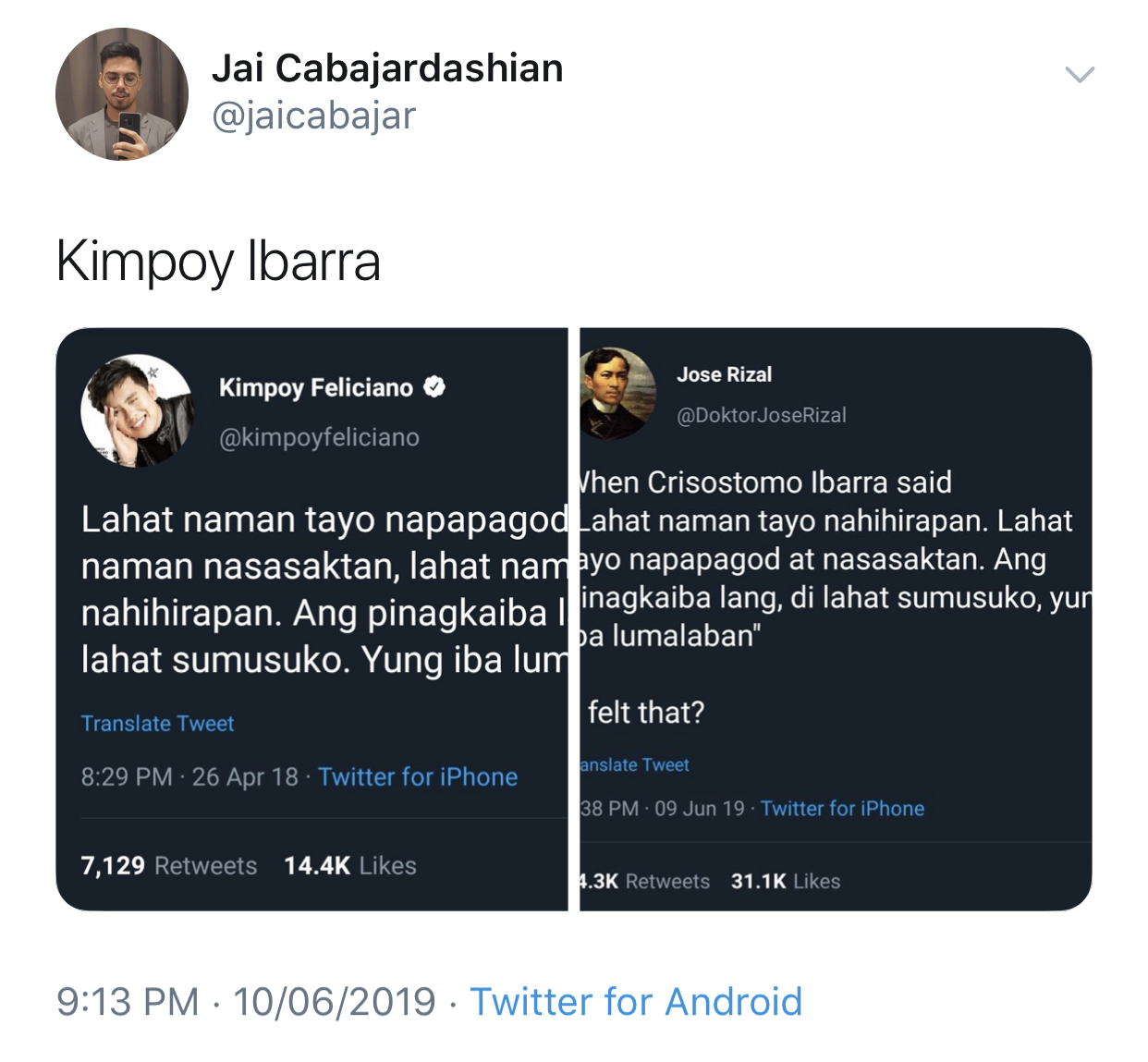 This tweet of Jai caught Kimpoy’s attention. Kimpoy replied to this tweet and said, “I just want to know that I didn’t copy that tweet. I was going through something when I tweeted that and I think it’s so insensitive for you to even make fun of it. Also, Crisostomo Ibarra never said that. Delete this or you’re doing this for clout.” 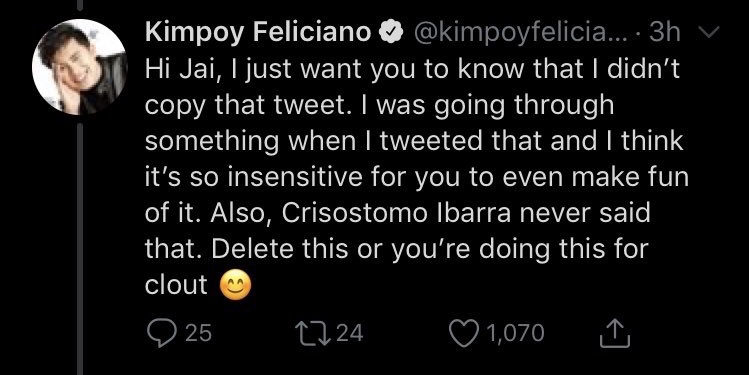 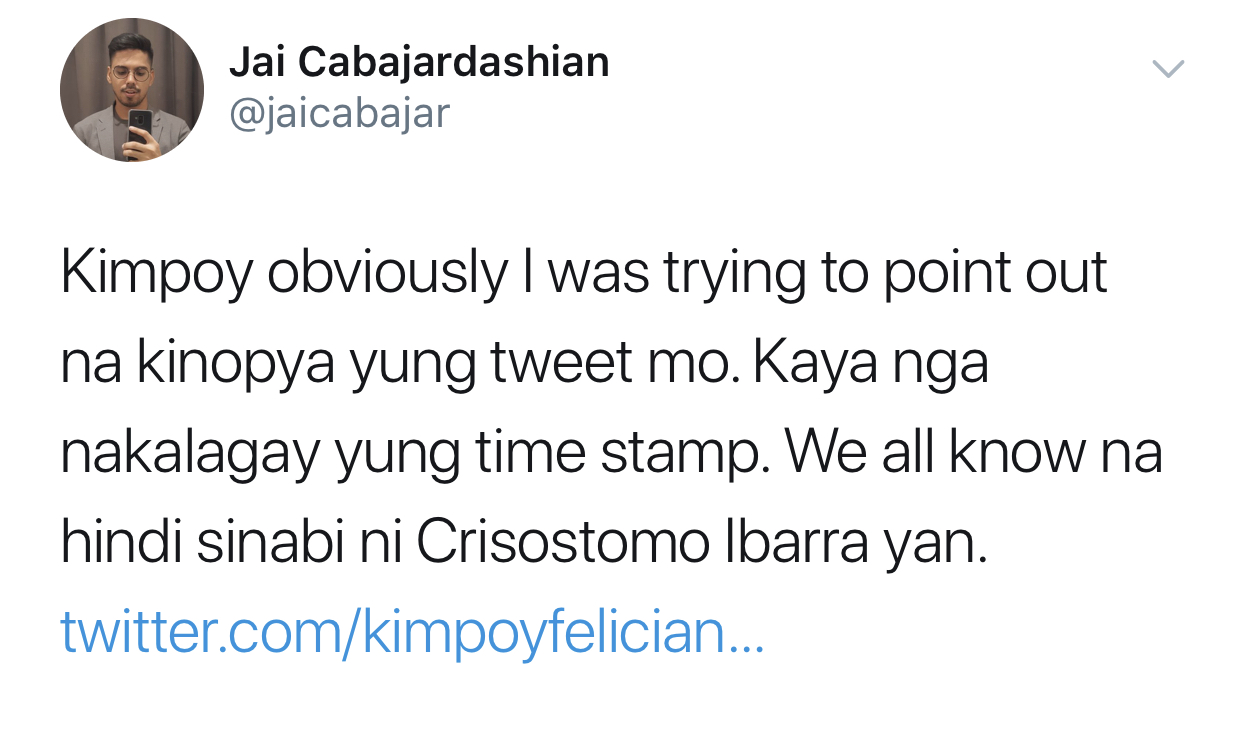 The issue grew bigger as netizens also expressed their opinions. In fact, the issue was also trending last Tuesday in the Philippines.

After a couple of exchanged tweets, Kimpoy still believed that Jai was trying to mock him and called him names. One netizen commented, “apparently, it wasn’t “obvious” to him… that’s the funniest part. he has taken offense at something meant to, in fact, show appreciation for his tweet. Reading comprehension left the conversation.” 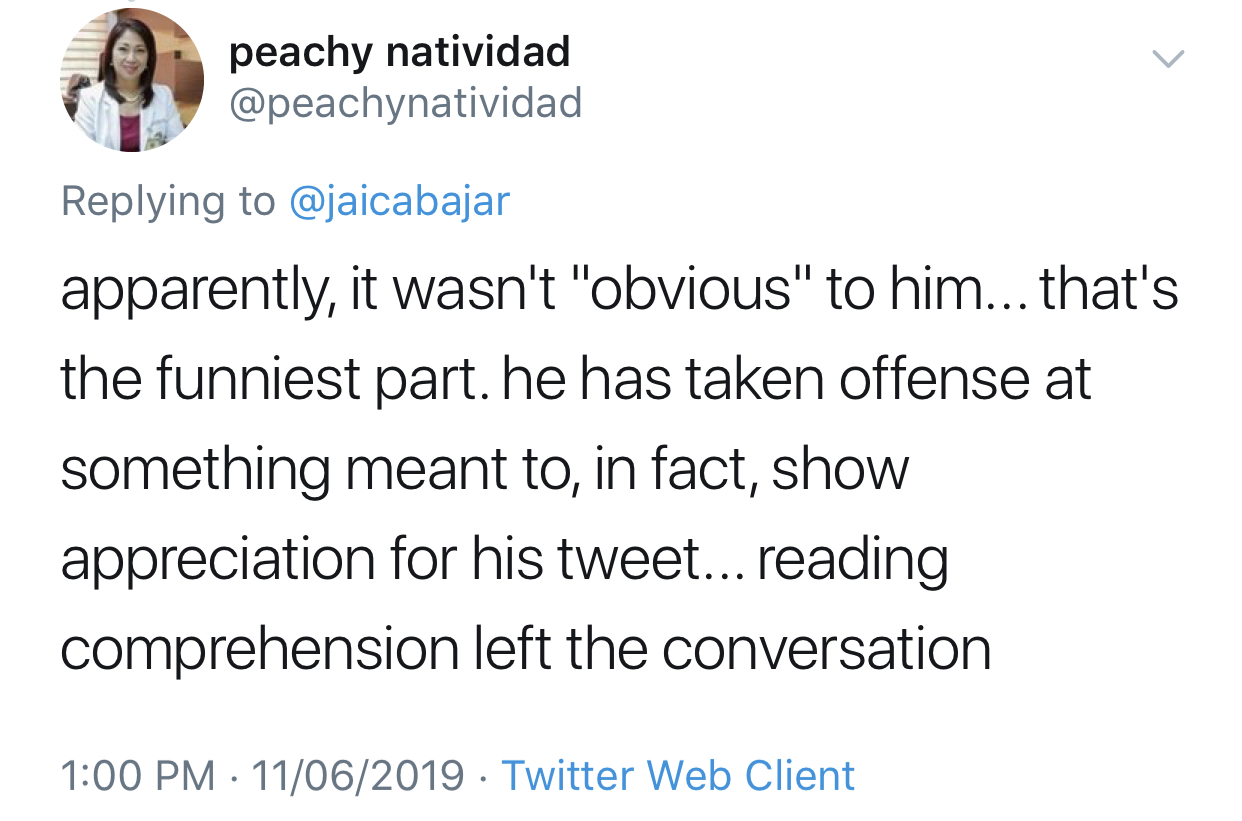 Jai also tried to explain more as he said, “I honestly thought you’d appreciate this tweet because I tried to call out someone who copied your tweet by saying your name instead of Crisostomo. Oh well.” 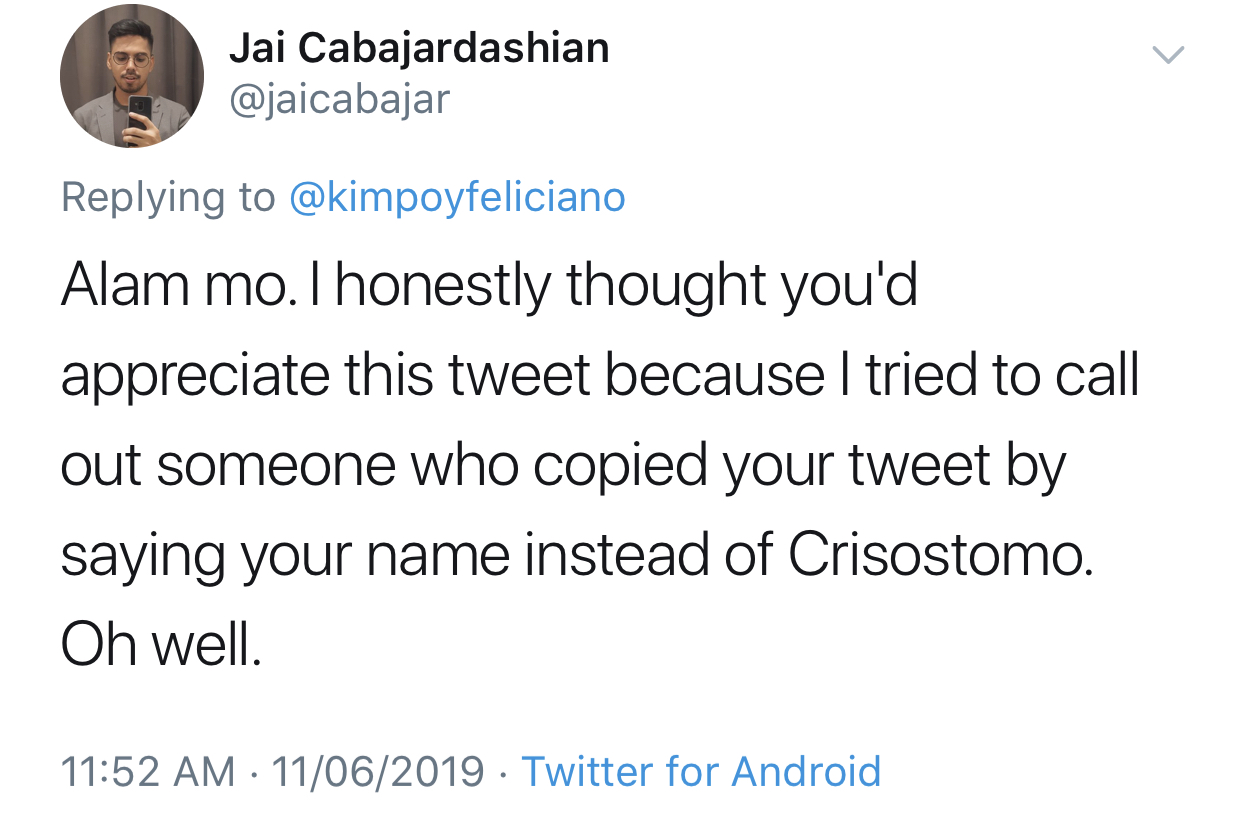 The case was closed after the two stopped replying to each other. The tweets of Kimpoy were also already deleted. At the end, Jai posted “I’d really appreciate it pa rin if we stop attacking @kimpoyfeliciano (or sa case ng fans niya, ako). The issue here is still plagiarism and @DoktorJoseRizal is still accountable. Victim pa rin naman si Kimpoy. Wag tayong ma-distract sa minor issues.” 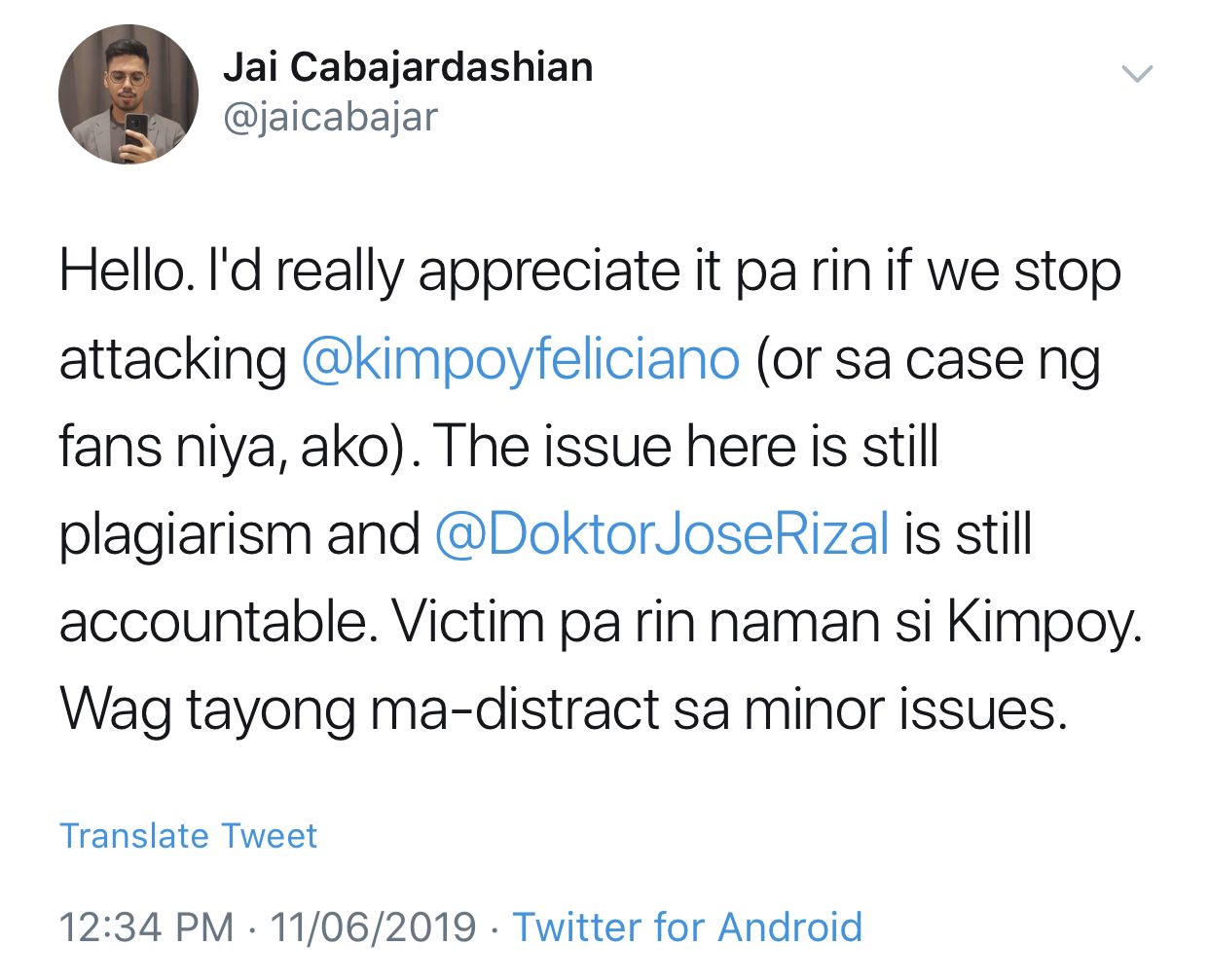 What can you say about this?

Entertainment
Editor September 18, 2018
Kimpoy is the Most Influential Male Online