Kimpoy Feliciano has been around YouTube for so many years showcasing his talent and passion for video blogging. He is known for his cutesy punch lines and lifestyle vlogging. 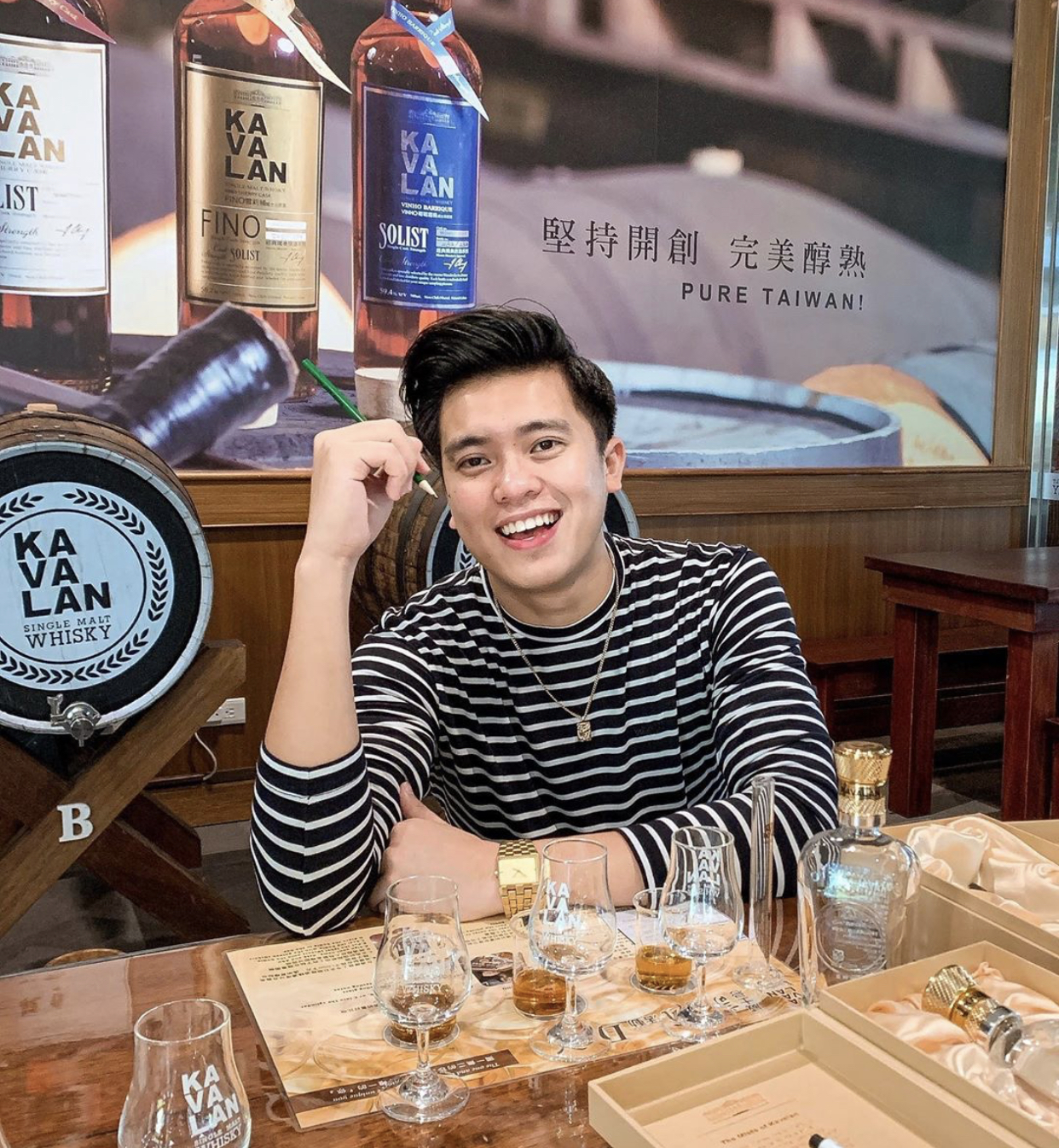 With his dedication, he already charmed hundreds of thousands of followers in the internet world. As of writing he currently has 2.4 million followers on Twitter, 528K followers on Instagram, 2.9 million on Facebook and 699K subscribers on his self-titled YouTube channel. With these huge numbers, he is considered one of the country’s most-followed and subscribed influencers. 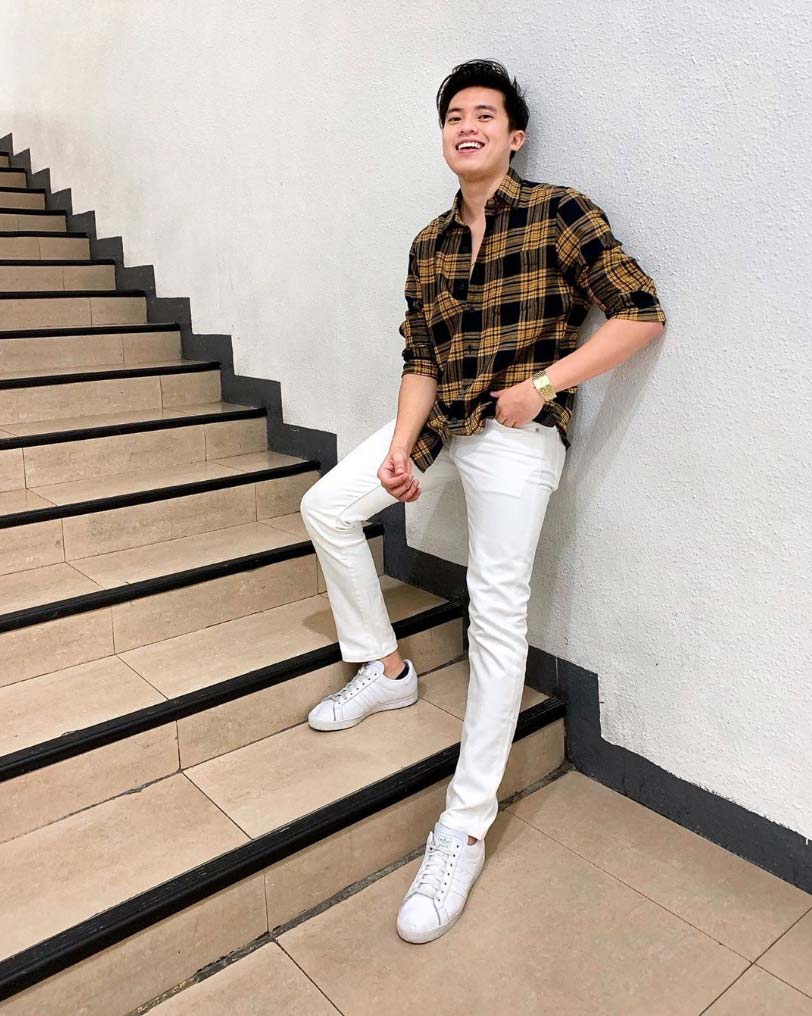 Kimpoy also had numerous appearances on the national television and even had mall shows around the country.

He posted, “Never thought one day this will happen! Thank you so much @rustylopezshoes for all the trust and love! GOD IS GOOD.” 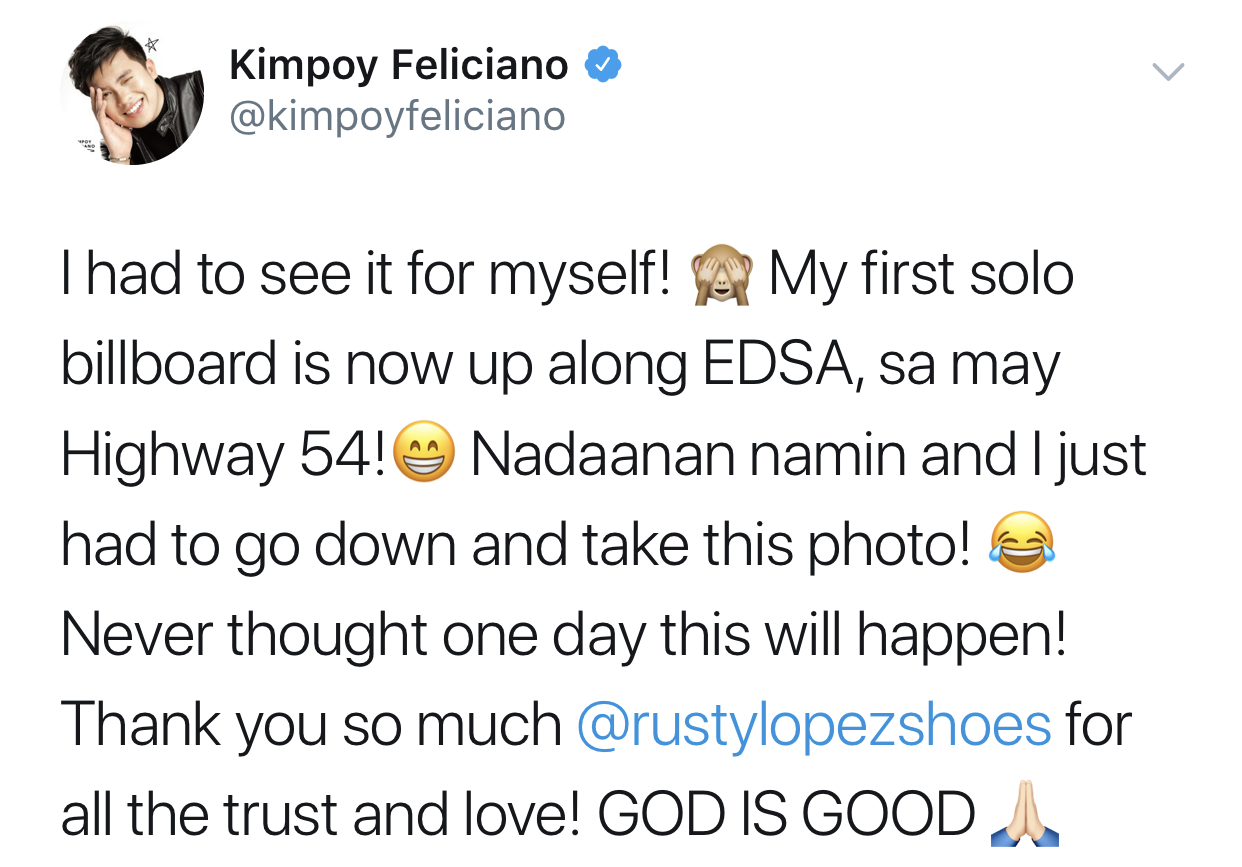 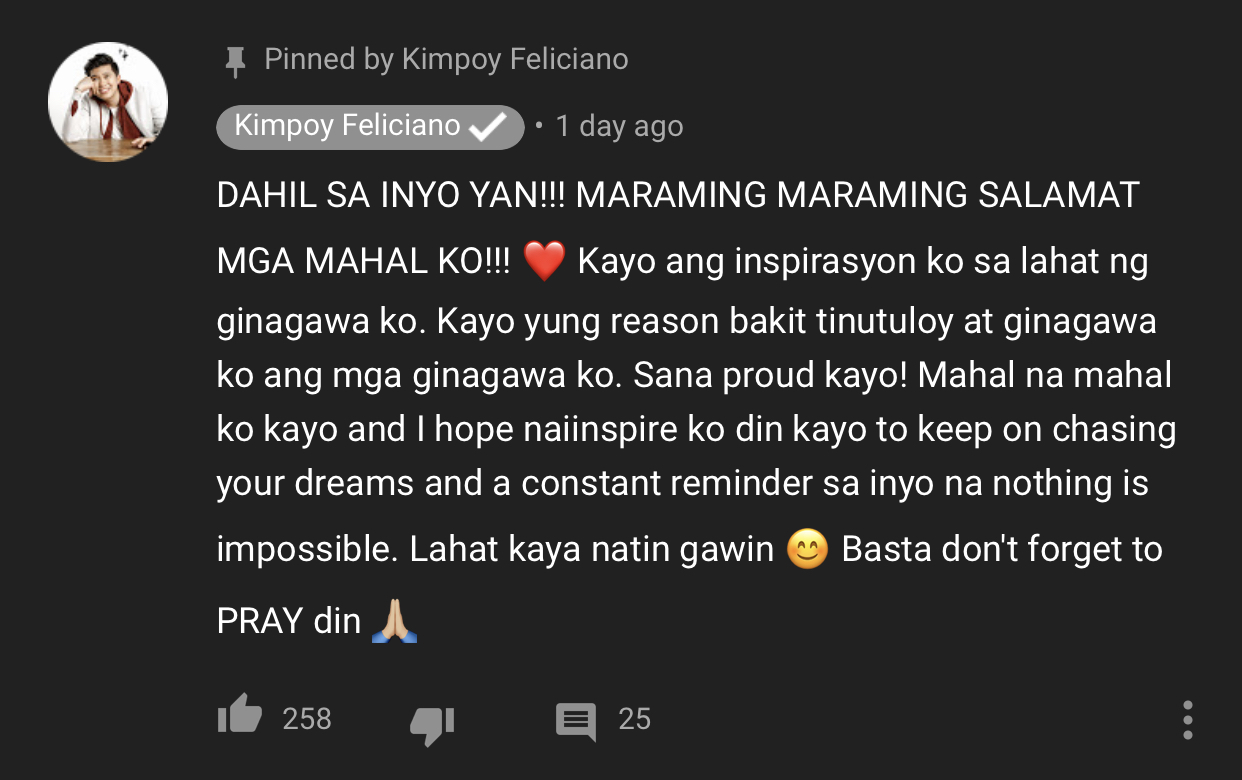 Kimpoy invested a lot of time and sacrifices to harvest what he is having now. He surely made his name shine because of his passion in what he is doing. And no matter what happens he will surely leave a mark in this industry.

Entertainment
Editor September 18, 2018
Kimpoy is the Most Influential Male Online