Lance vs. Drian – Pinoy version of James vs Tati?

The YouTube community has been making remarkable noise these days especially the “beauty gurus”. It hasn’t been too long after the issue of James Charles broke which made a huge mess on the internet world. 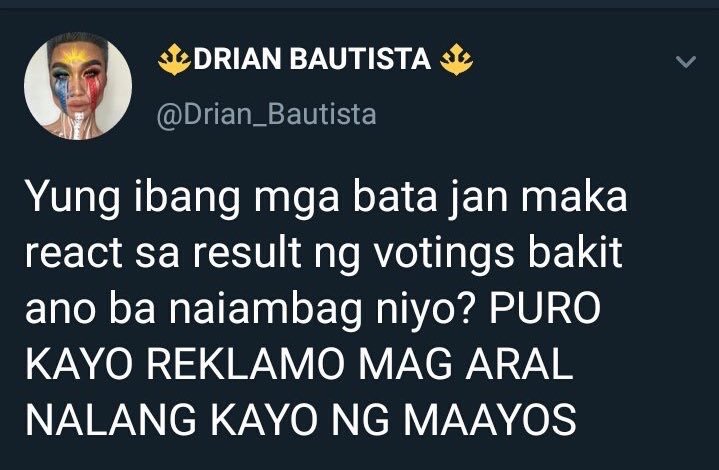 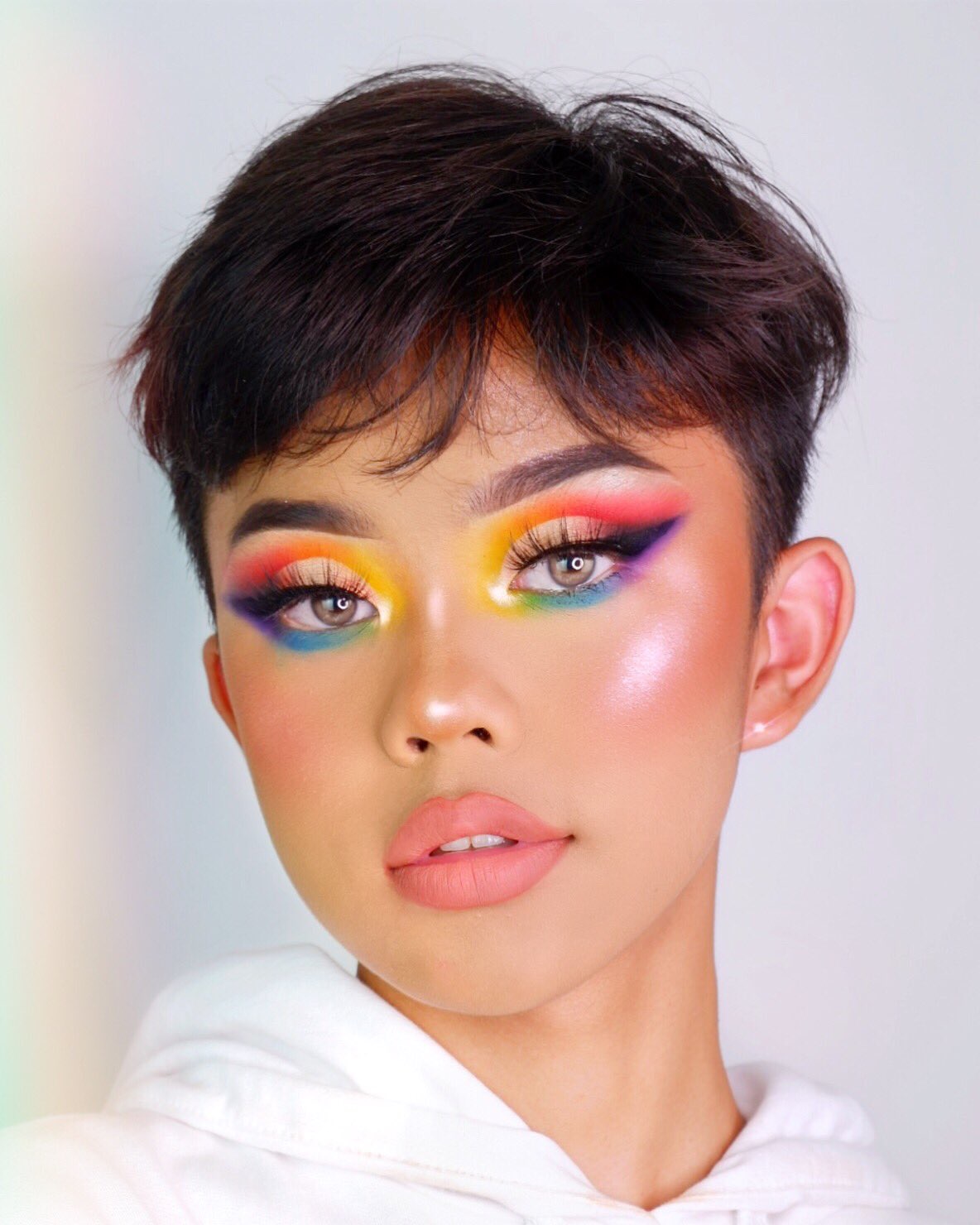 The “drama” snatched the netizens’ attention calling it “James vs. Tati – Pinoy version.” Others also expressed their disappointment towards both Drian and Lance.

Lance also tweeted that he is ending Drian’s career and that he is cancelled. Netizens are shocked with this tweet of Lance and called him self-entitled. 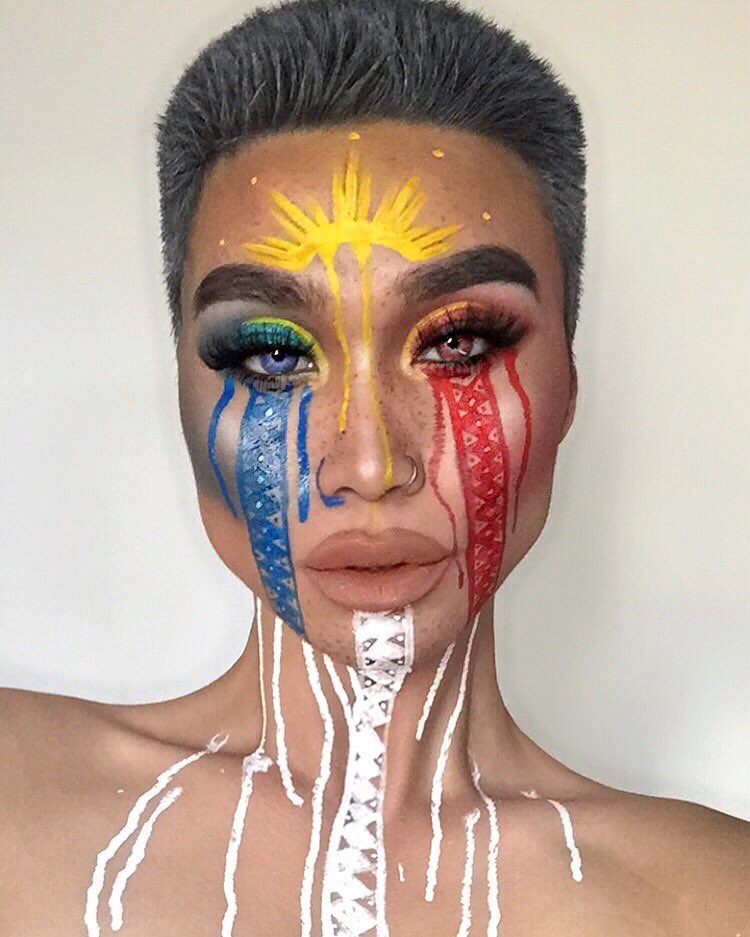 One netizen with a username @vincecharle tweeted back, “Self-entitled naman to masyado, and like the issue wasn’t about cancelling him or ending his career. The point was his political belief is ignorant.” 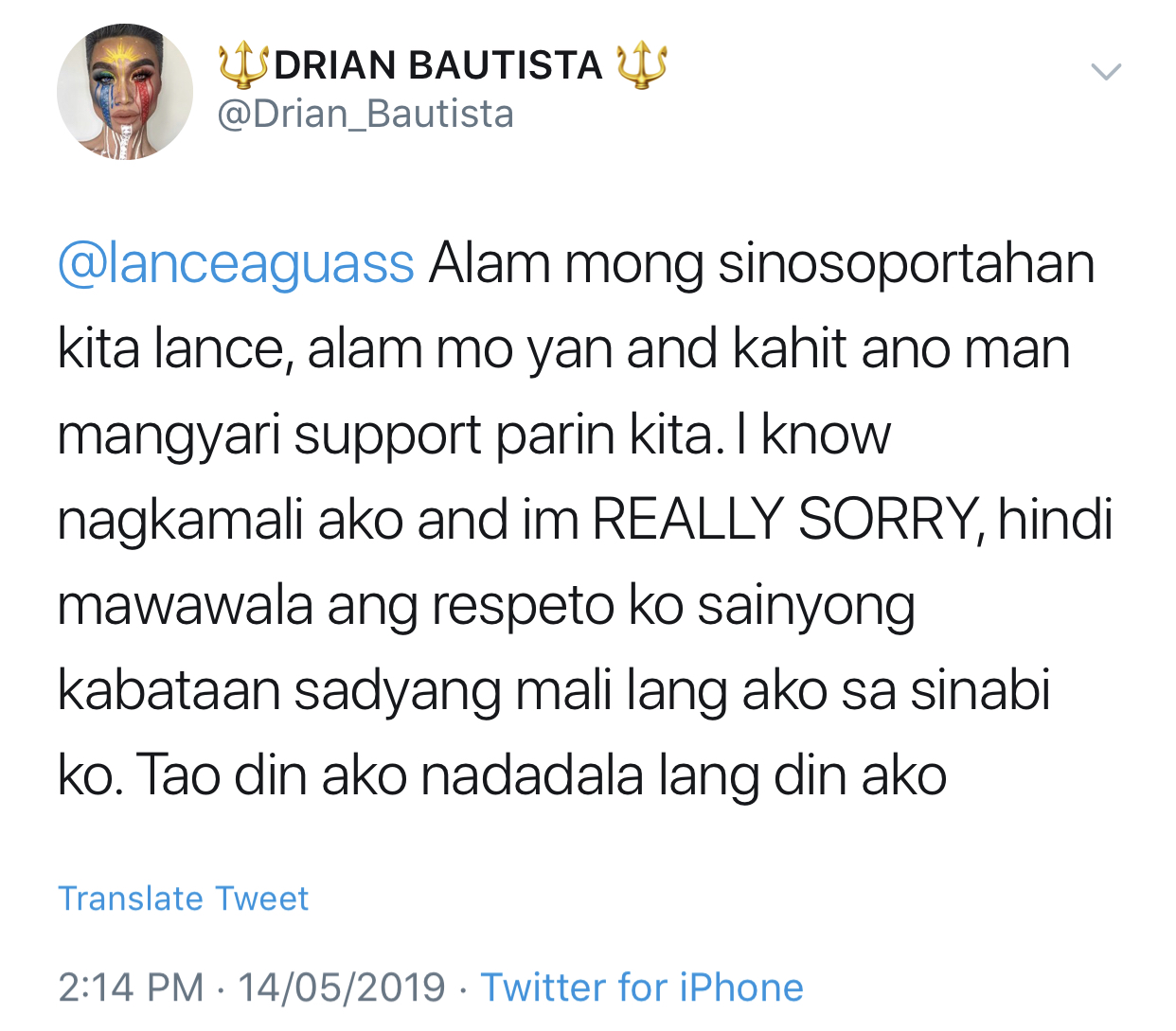 Lance, on the other hand, answered and said, “Use your words wisely.  I appreciate your support but what I don’t appreciate is how you look down on my generations opinions.”

Although the drama ended there, netizens still can’t move on with it and posted hate comments on both parties. Some said that Lance is irrelevant and is a Tati-wannabe. Others said Drian was insensitive.

What can you say with this drama?

Happenings
Editor April 19, 2019
Predicted Line up of YouTubers to Perform for This Year’s YouTube FanFest

Entertainment
Editor January 19, 2019
Social Media Influencers to Watch out for This 2019