Who can remember the controversial clash between YouTube sensations Lloyd and JaMill? Probably all of you. It has been all over the internet!

If you want to know the story behind the feud, read here: Lloyd Cadena and JaMill Set Twitter On Fire

It was an unforgettable fight since they are two of the most followed social media influencers. Netizens also got involved by bashing both parties. It has been months since the fire between them snuffed out and all has been said and done. 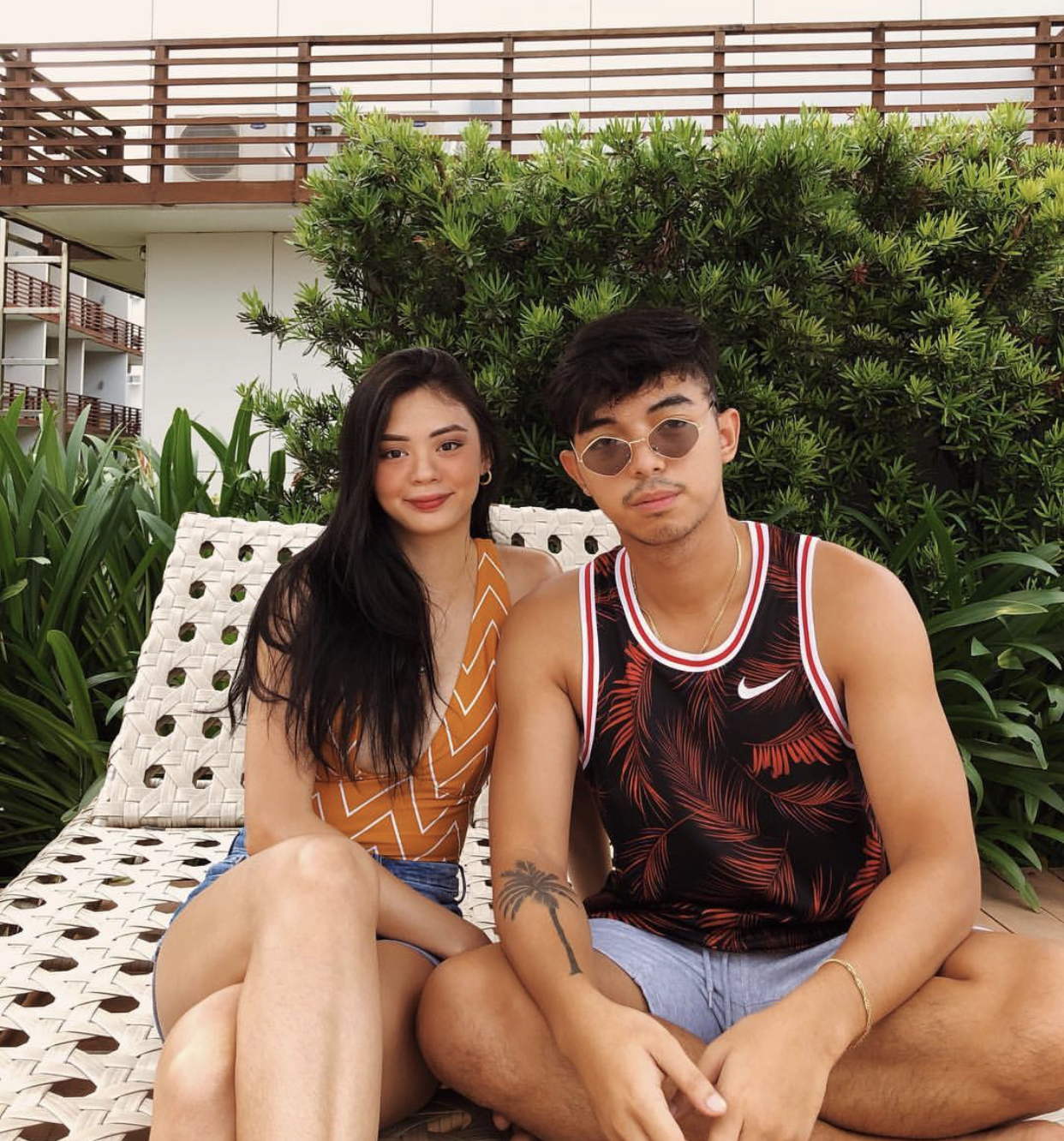 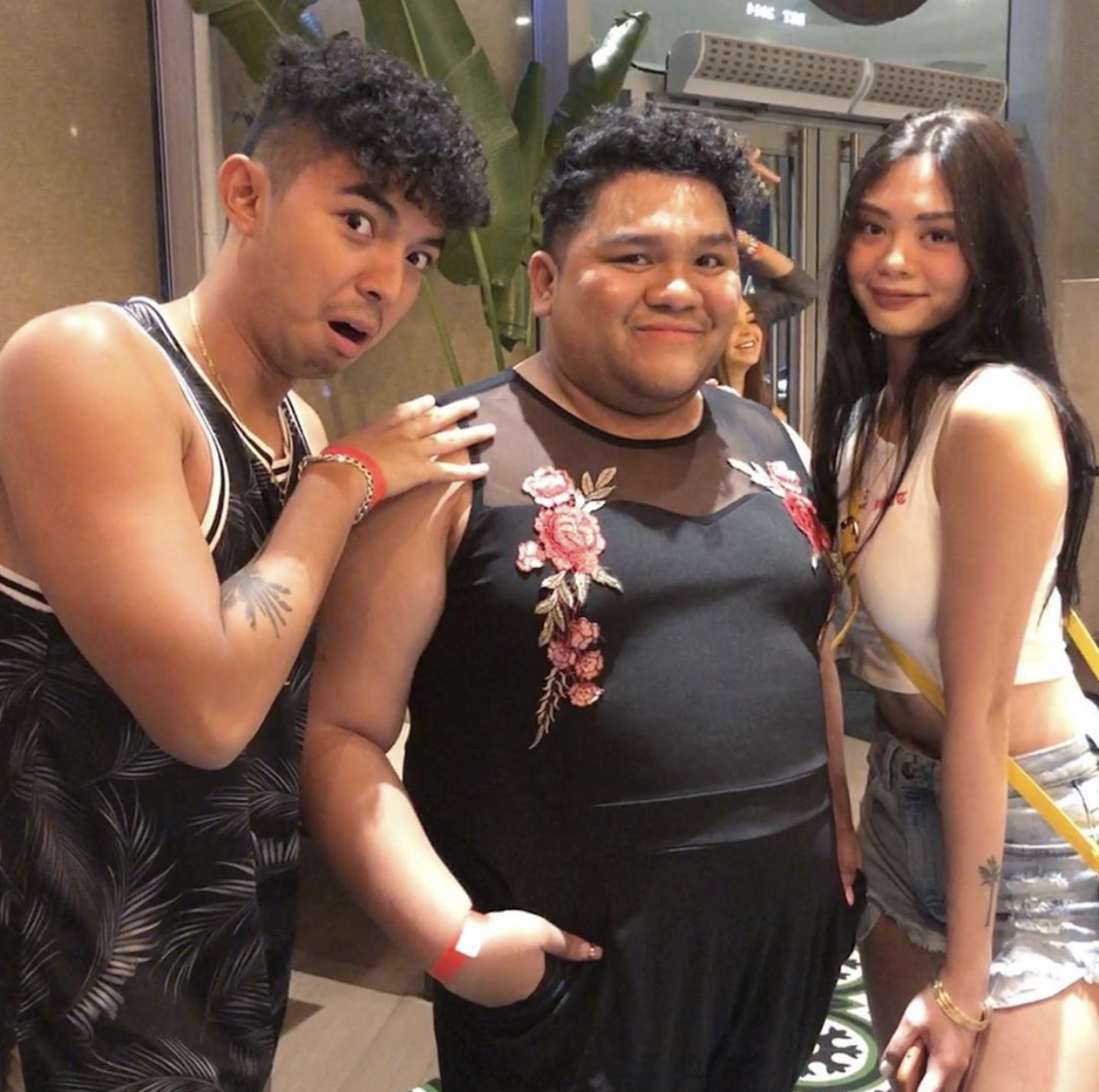 As of writing the photo already gained 62K likes on Instagram and 16K likes on Twitter. It also created different reactions from netizens. Fans of both content creators couldn’t hide their excitement with the collaboration. 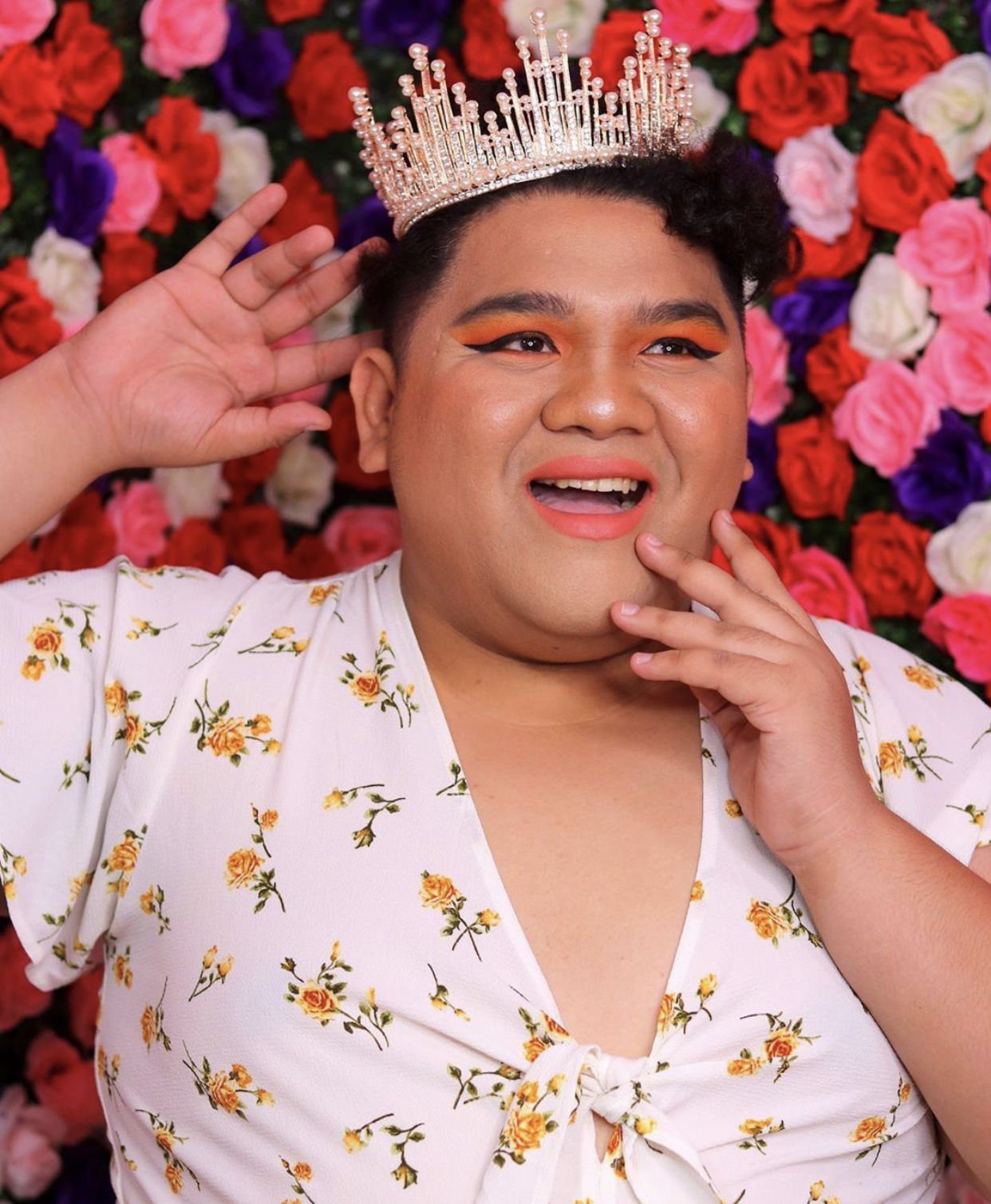 There are still bashers telling that it is just for publicity. Still, it is great to see that both of them are okay now. And surely, the collab video will be a bomb!

What content would you want them to create? Let us know!

Happenings
Editor April 19, 2019
Predicted Line up of YouTubers to Perform for This Year’s YouTube FanFest