With the popularity of the 3AM challenge, two popular social media influencers, Lloyd Cadena and JaMill also had the almost 3AM Twitter war. 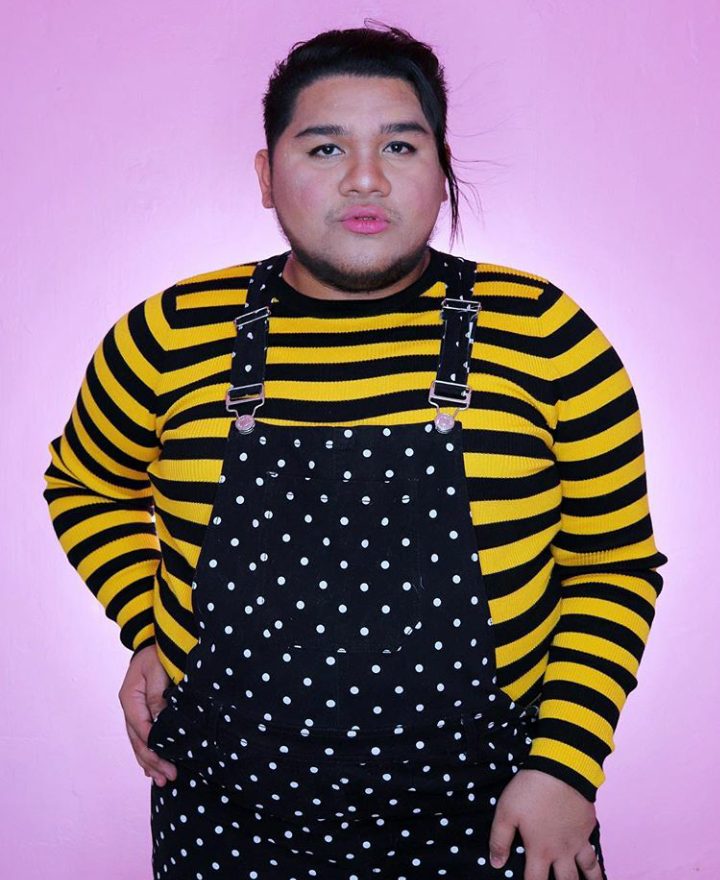 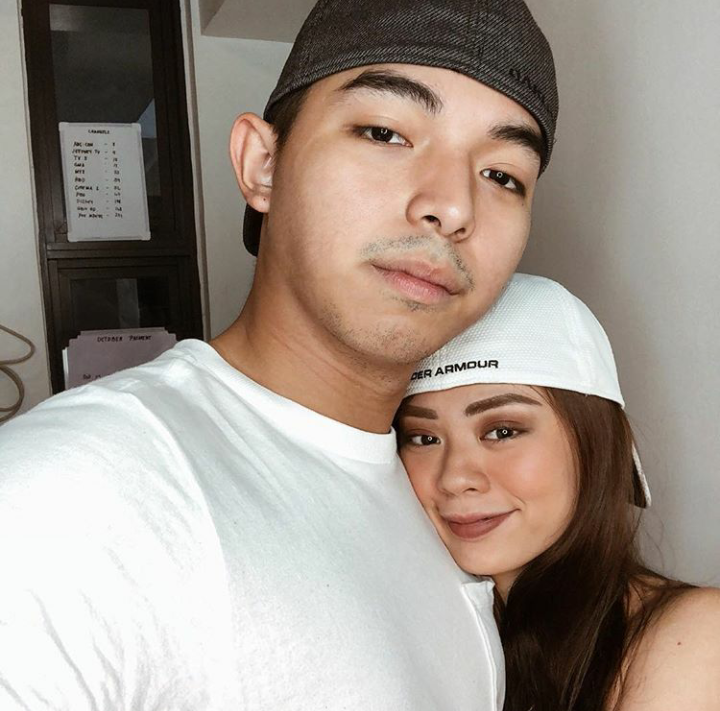 Five days ago, JaMill launched their version of the famous 3AM challenge which gained 1.7 million of views. It was all good until viewers caught someone with a phone screen that showed 9:40 pm. Screenshots of the said phone spread in the different networking sites which called the attention of many. Bashers called JaMill deceiver and liar and all kinds of name calling.

Moving on, Lloyd Cadena also launched his own version of the said challenge. In one of the parts of his video, he and his friends made a joke about the issue of Jamill regarding the 3AM challenge. 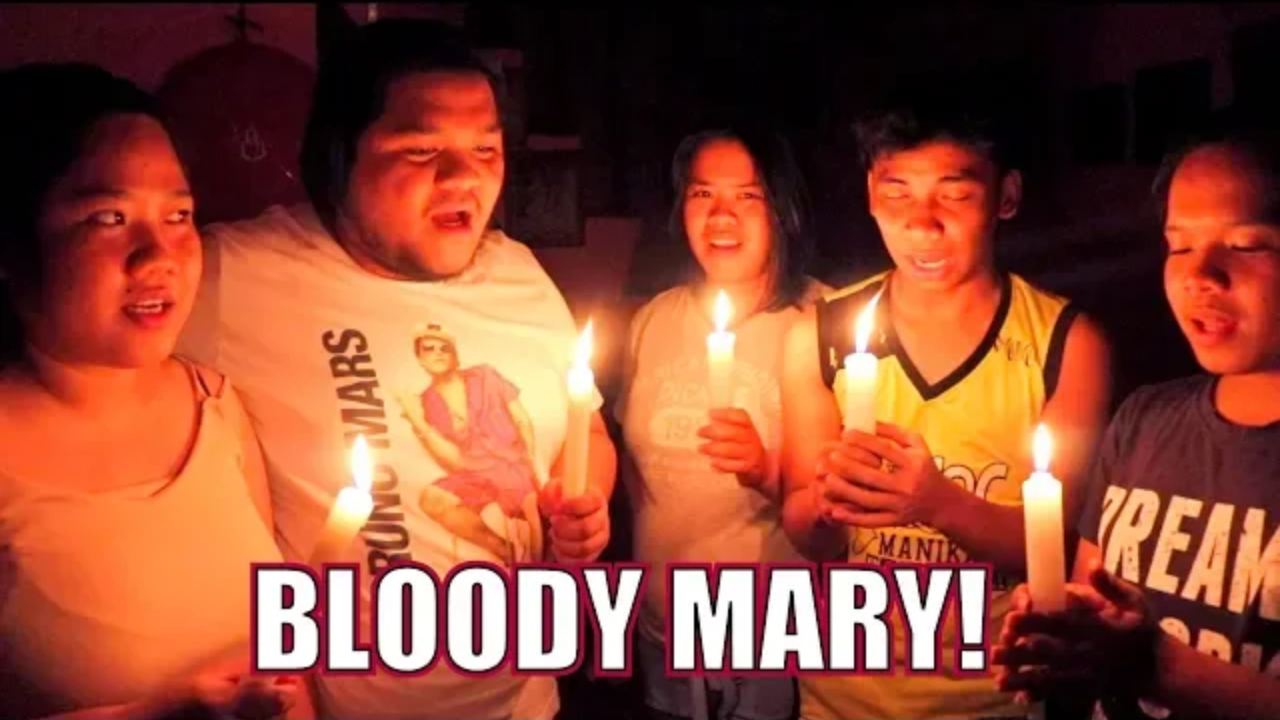 This was the start of the kind-of feud of two of the most followed youtubers. In one of their tweets, JaMill accused Lloyd Cadena of imitating their content. They also tweeted that Lloyd was having the opportunity to win the people since JaMill’s issue was still hot. 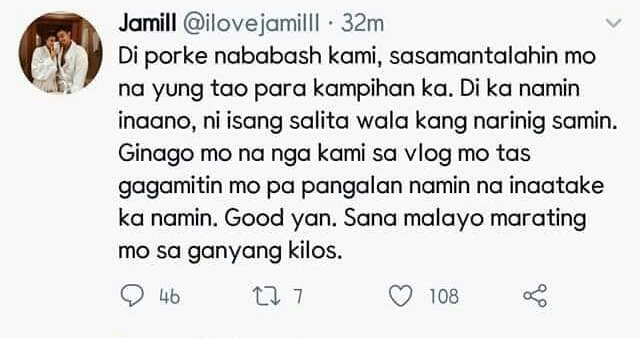 JaMill also posted stories in their Instagram account regarding Lloyd’s “paninira”. Saying Lloyd behaved that way because they didn’t grant his request for collaboration. Netizens also joined the misunderstanding of these influencers making it more intense.

After all the exchanges of tweets and “parinigan” in IG stories, they finally put off the fire. Lloyd tweeted that they already talked privately and reconciled. JaMill then retweeted his tweet and captioned Friendship is more than the misunderstanding. 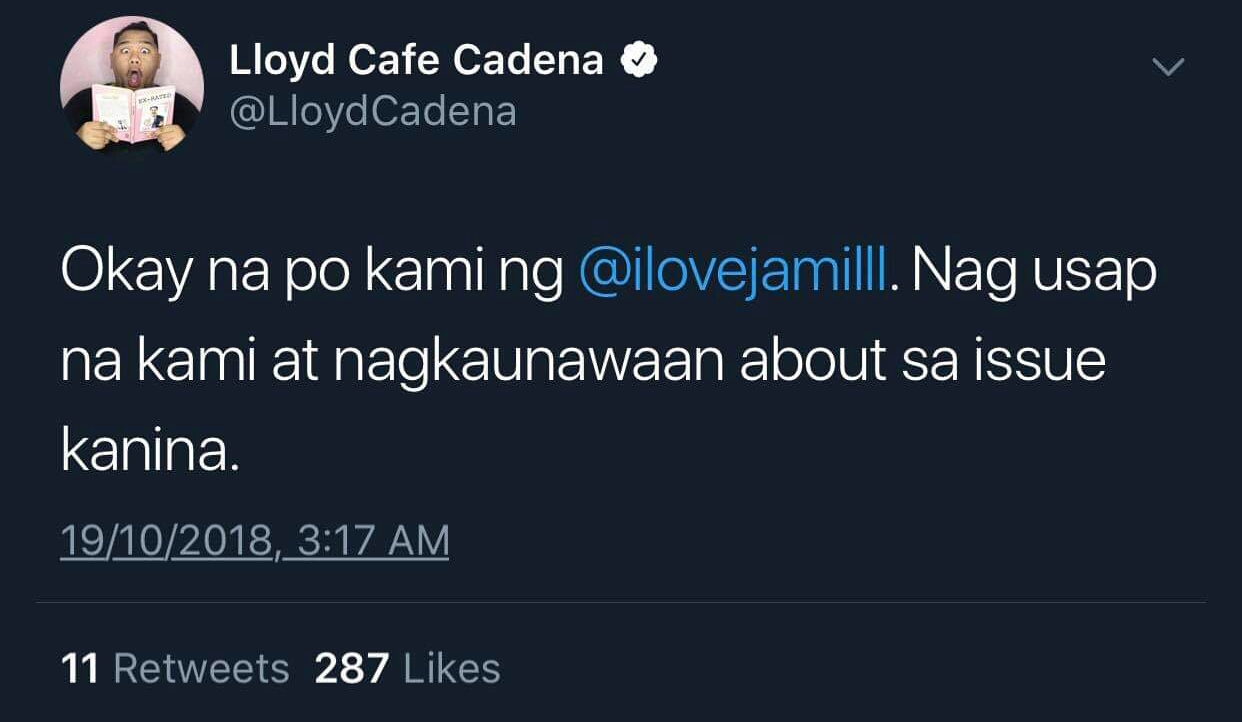 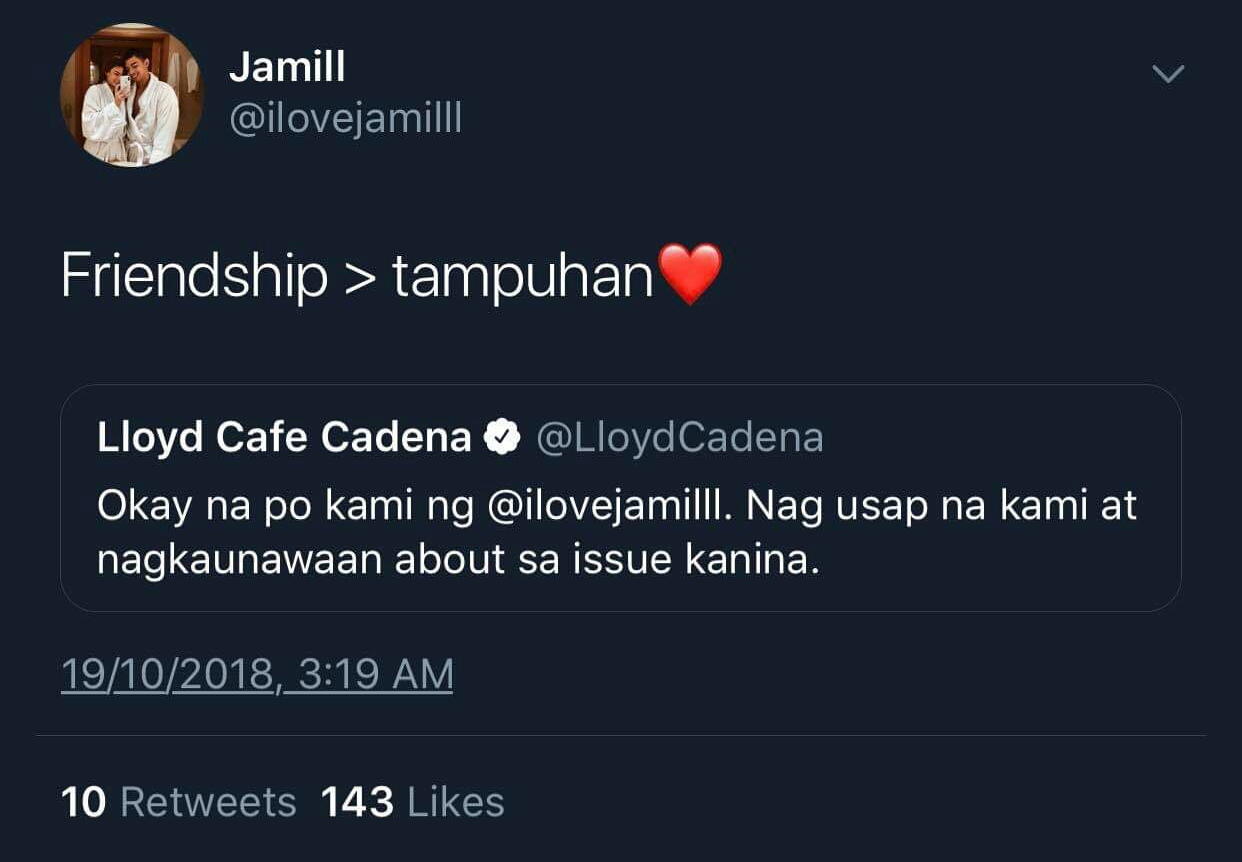 Did JaMill over react to Lloyd’s joke? Or did Lloyd go overboard with his banters? Let us know your thoughts!