Lloyd Cadena Called Out Kyo Quijano Being Ungrateful – April Fools or Not? 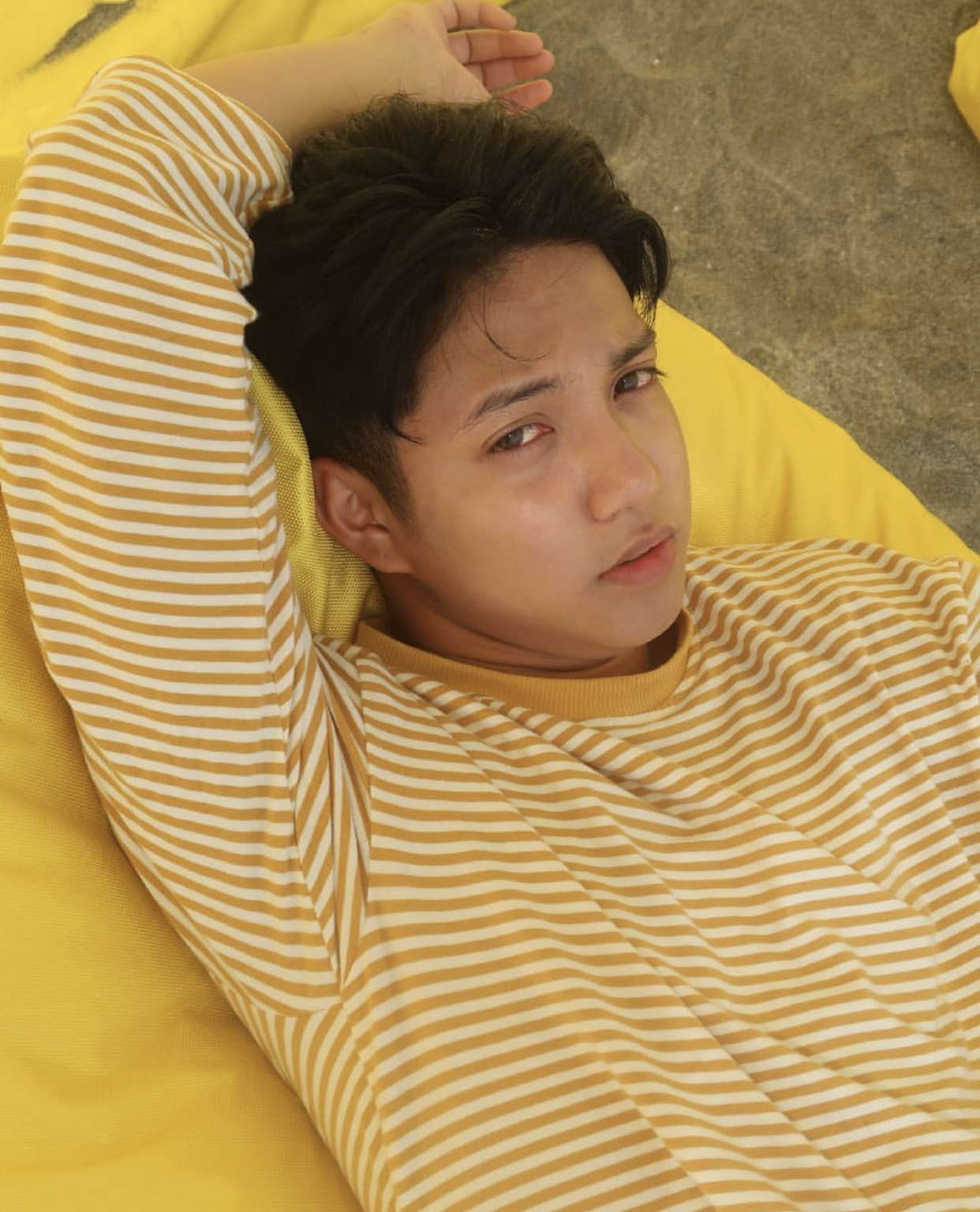 On March 31, Bakla Ng Taon Production posted their entry for the April Fools by uploading a “farewell” video saying they decided to disband. However, on the last seconds of the video they greeted their viewers Happy April Fools. Watch here: 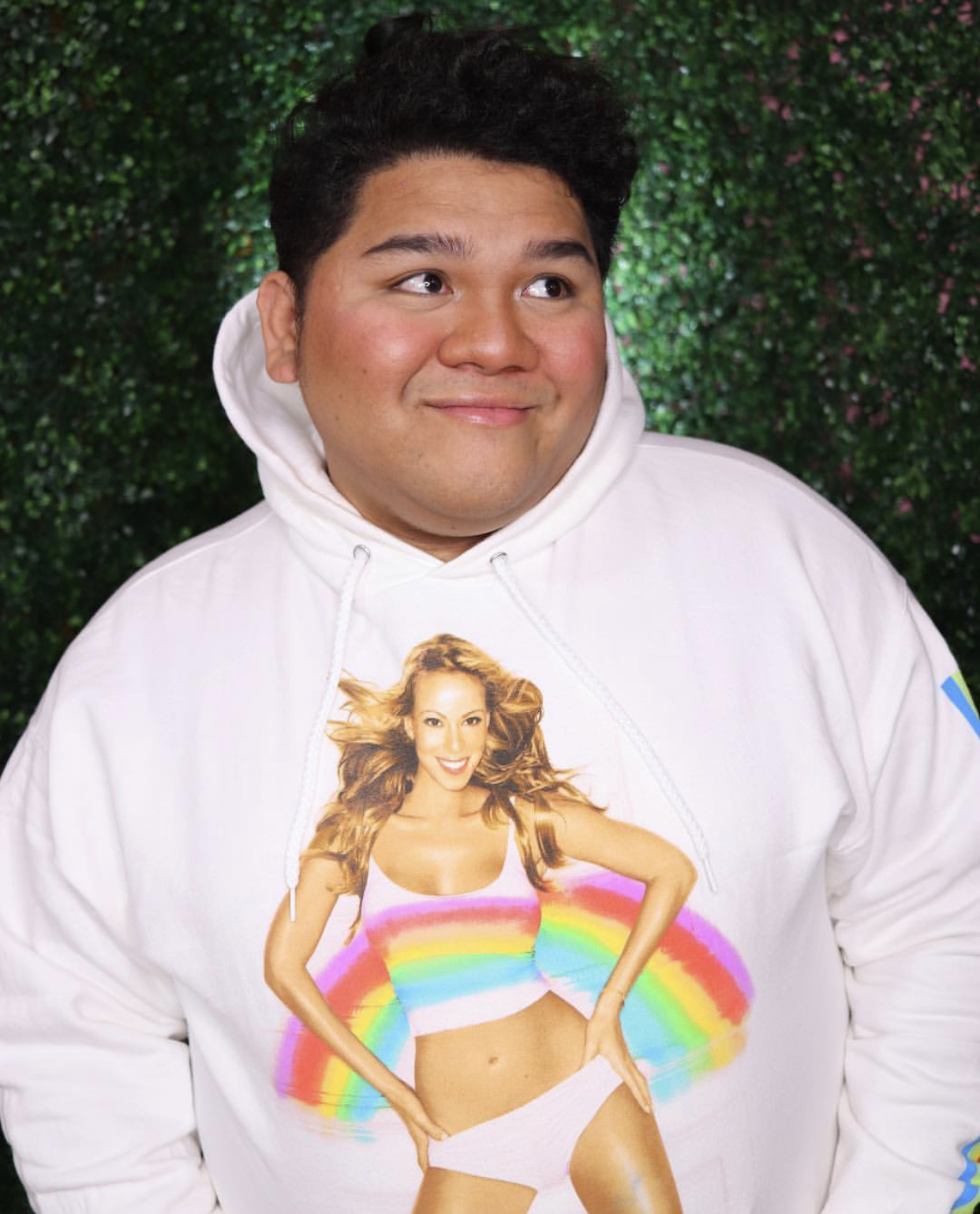 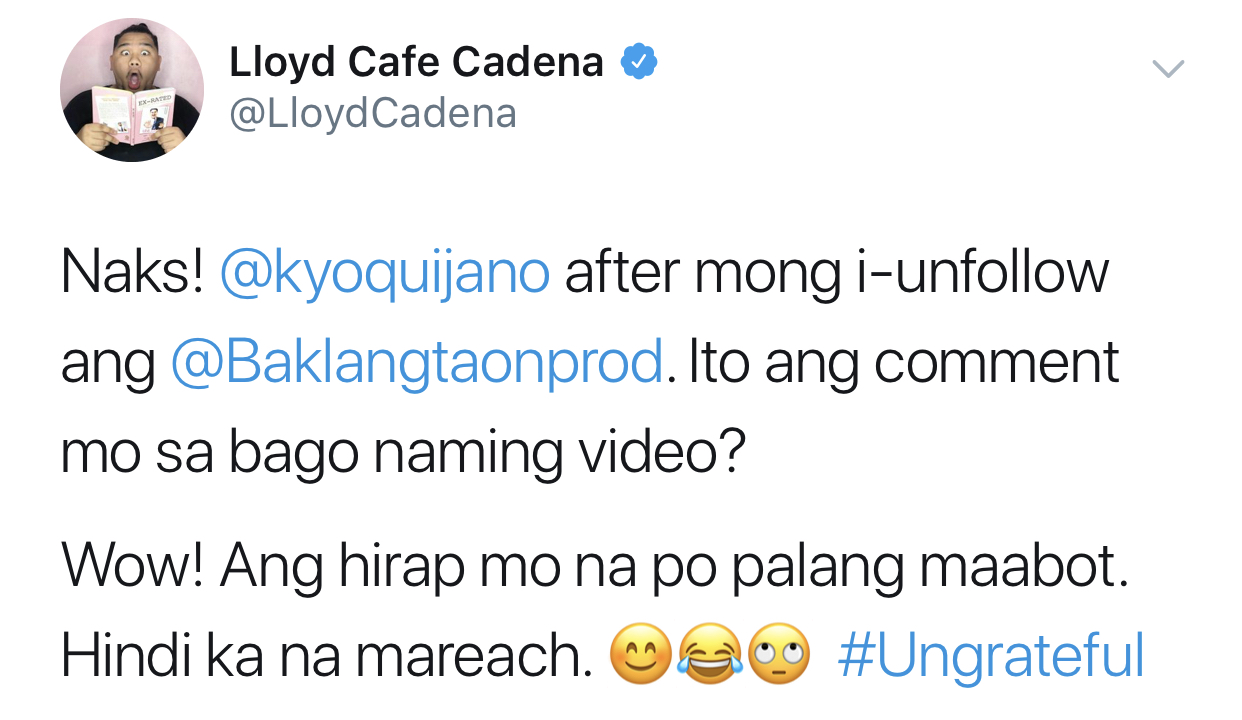 Lloyd also posted another tweet saying, “No No No. Never kang magiging dahilan.” While he didn’t drop any names, it was clear that his tweets were directed at Kyo Quijano. 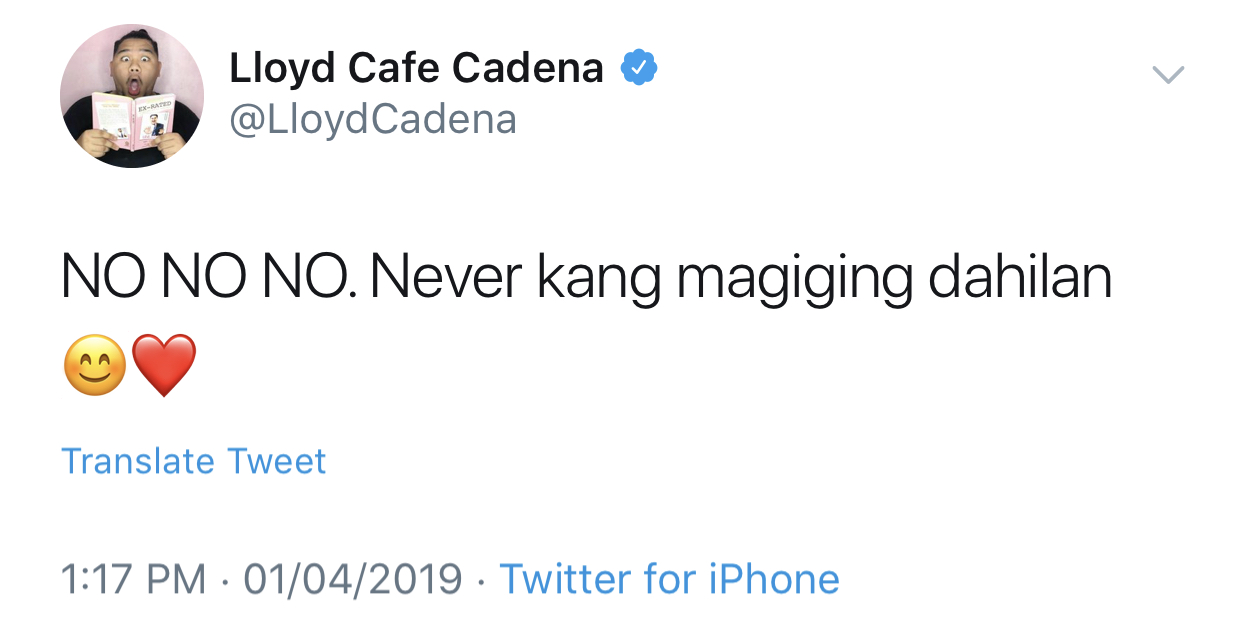 One day before the shocking tweet, Lloyd Cadena revealed the truth on his Pass or Collab video that Kyo Quijano unfollowed BNT on Instagram and admitted that it hurt his feelings being the mother of BNT. He also mentioned that the reason of Kyo was to detox from social media.

To his defense Kyo posted on his twitter account that it was not intended and that both parties have talked about it. “Nag sorry na ko. Hekhek I love BNT,” said Kyo. 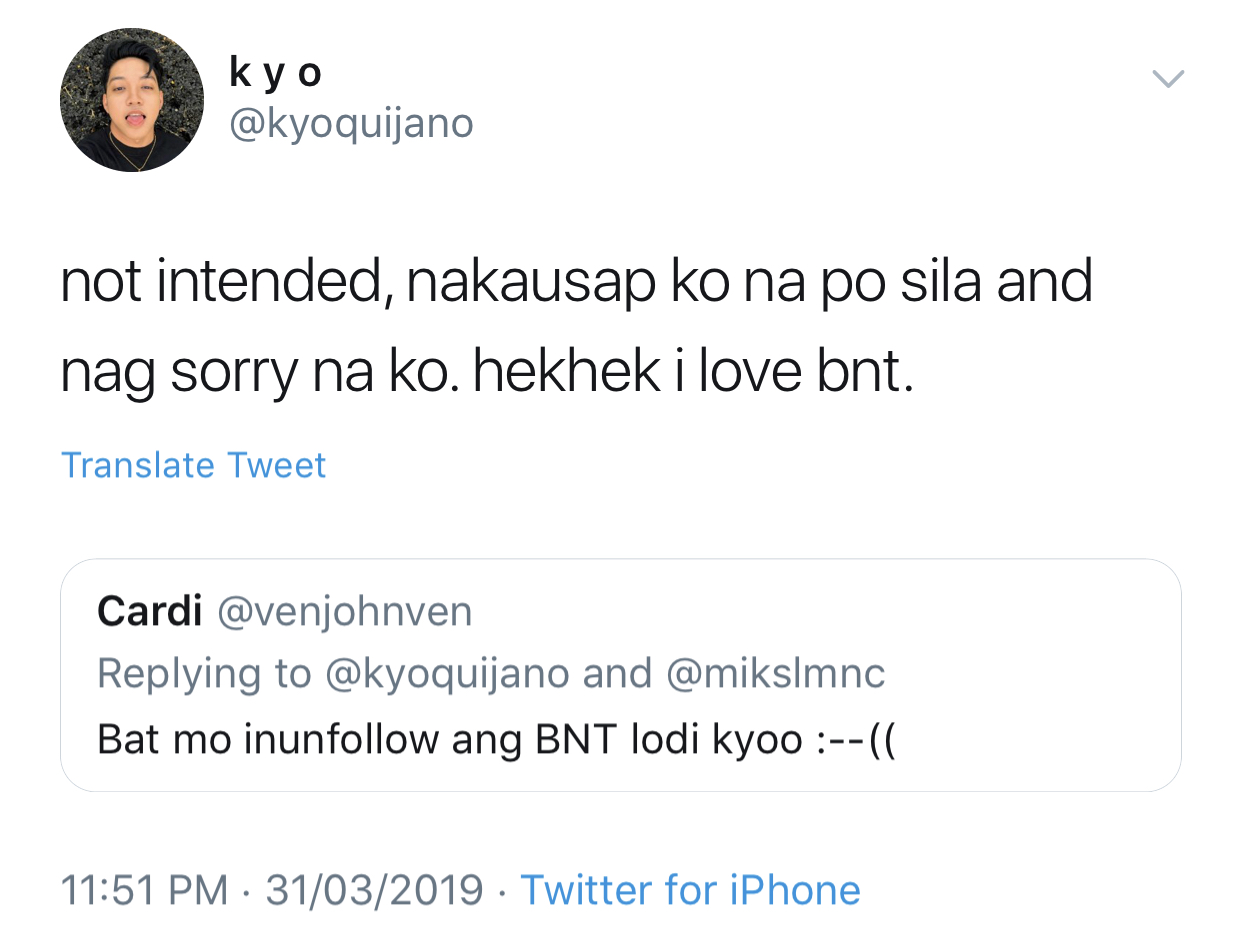 What can you say about the spilled tea? Is it a prank for the April fools or not? Let us know!