Luigi Pacheco is a 22 year-old social media influencer and a YouTuber with a wide variety of contents including product reviews and different challenges. 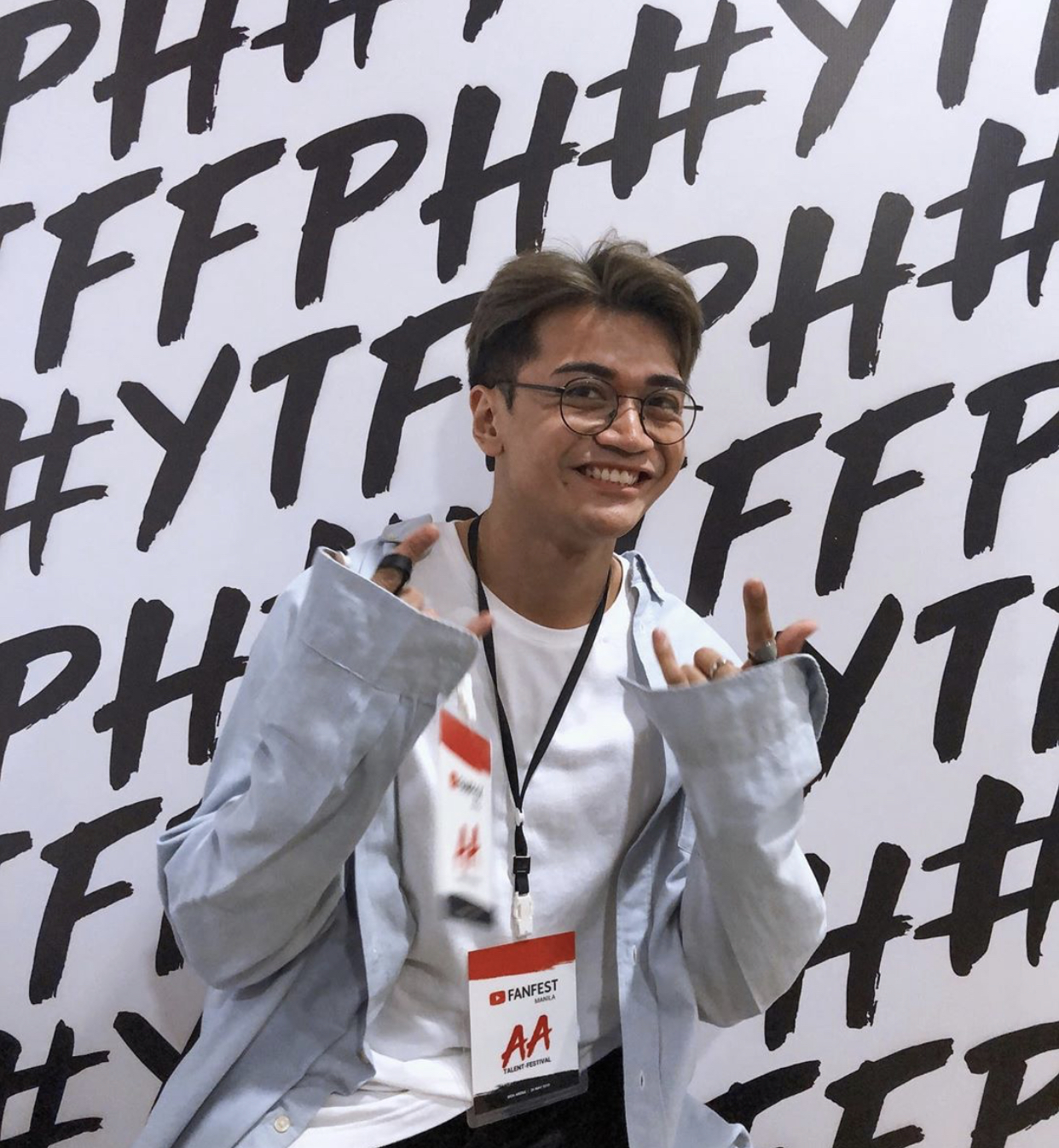 Aside from his unique contents, he is also known for his “conyo clips” especially on Twitter.

A lot of Twitter users find his conyo videos funny and entertaining. Some are even demanding him to post more often. 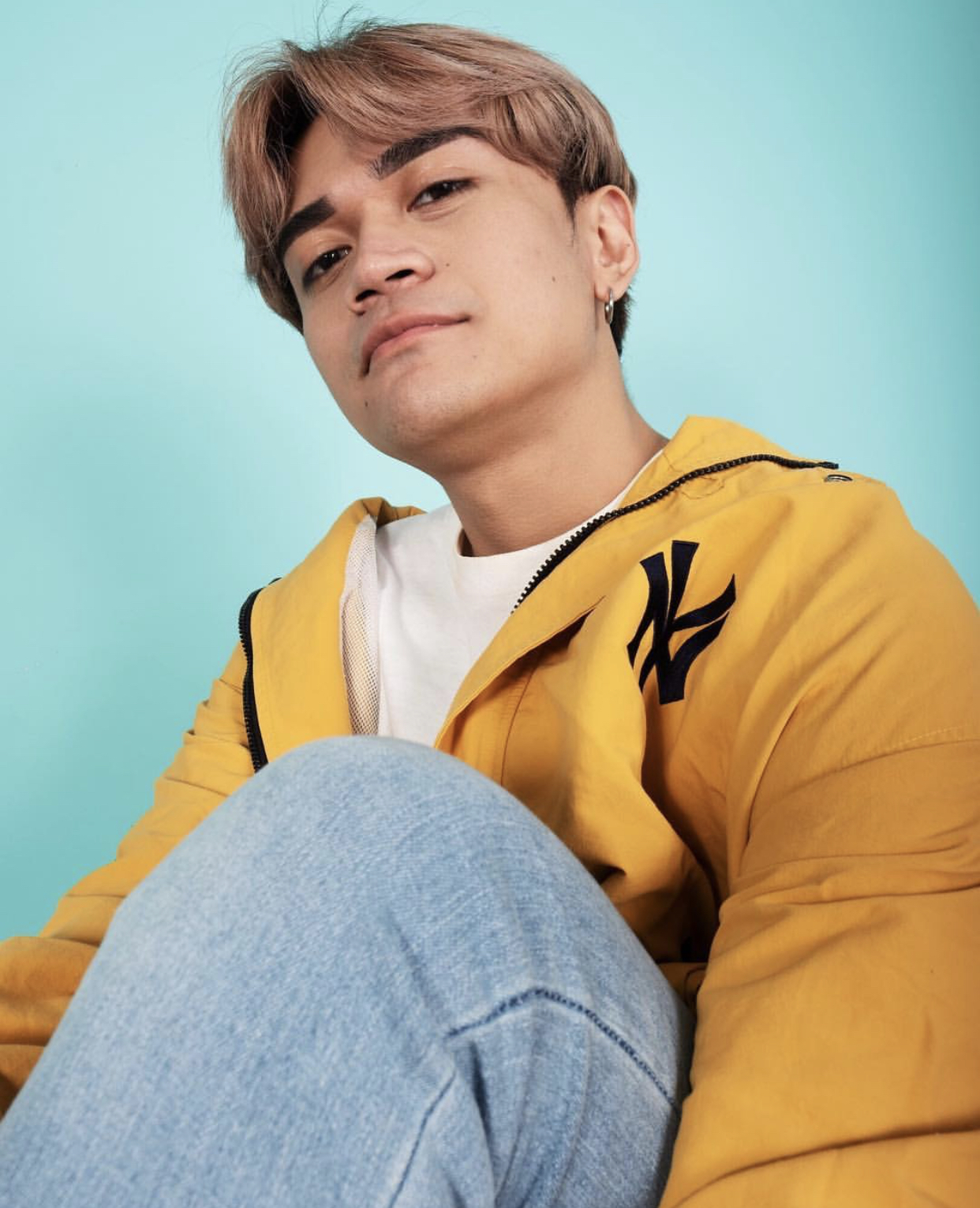 One of the most popular conyo clips he posted was the “conyong bumibili ng fishball”. The said clip earned 912K views on Twitter as of writing and got a lot of positive comments.

YouTuber Mark Reyes even commented on his post and said, “ang kulet hahaha”.

Although he uploaded the video to entertain people, some thought that it was irrelevant and annoying especially on Facebook. 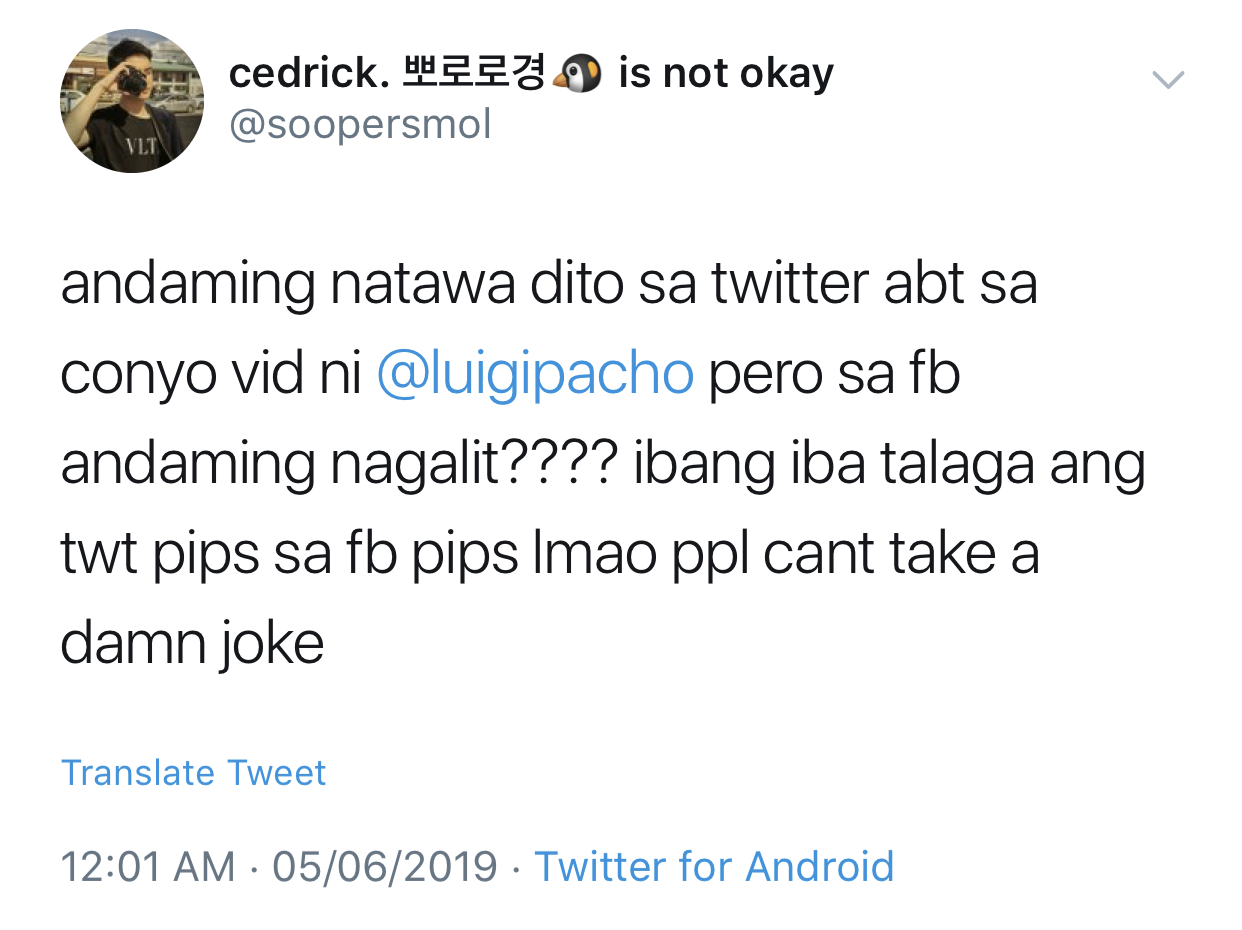 With the encouraging comments of netizens, Luigi still uploads his conyo clips for people who enjoy them especially his supporters and not giving a thing to haters.

What can you say about this?

Entertainment
Editor June 19, 2019
Ranz and Niana Set the Arena on Fire with their Performance