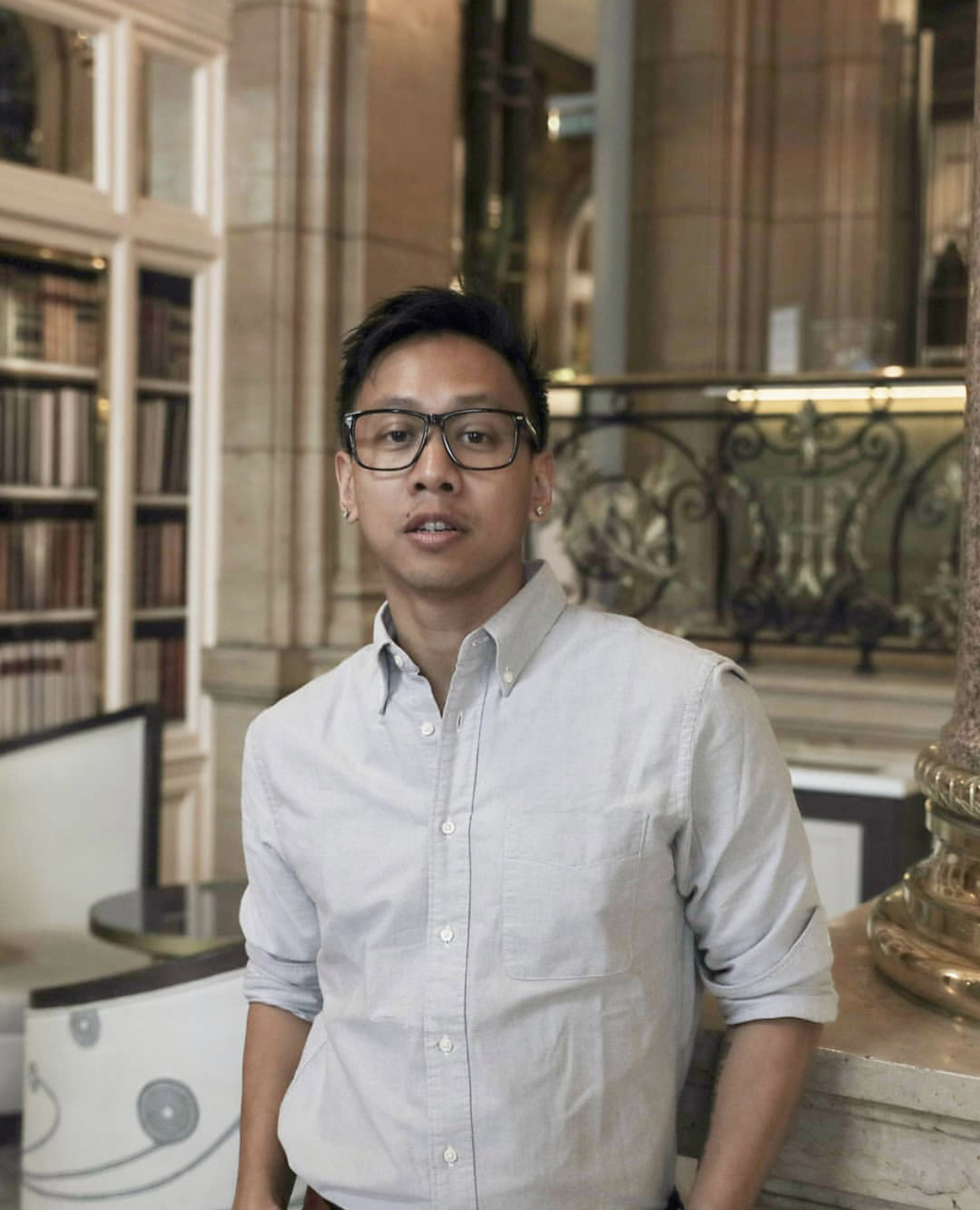 He is known for his videos uploaded on his YouTube channel. Mikey Bustos is very open about his Filipinophilia, his popular videos cover a wide range of topics including “Filipinism”, Philippine English phonology and Filipino culture tutorials such as eating Balut, Filipino dining, Filipino courting, and the Filipino CR.

He also made a parody of “Born This Way” by Lady Gaga entitled “Pinoy This Way”. One of his popular videos is his Filipino Accent Tutorial that already has 2.7 million views to this date. Watch here:

He has given much joy to his followers since he started his YouTube career and recently, he already earned his much deserved 1 million subscribers on his YouTube channel. 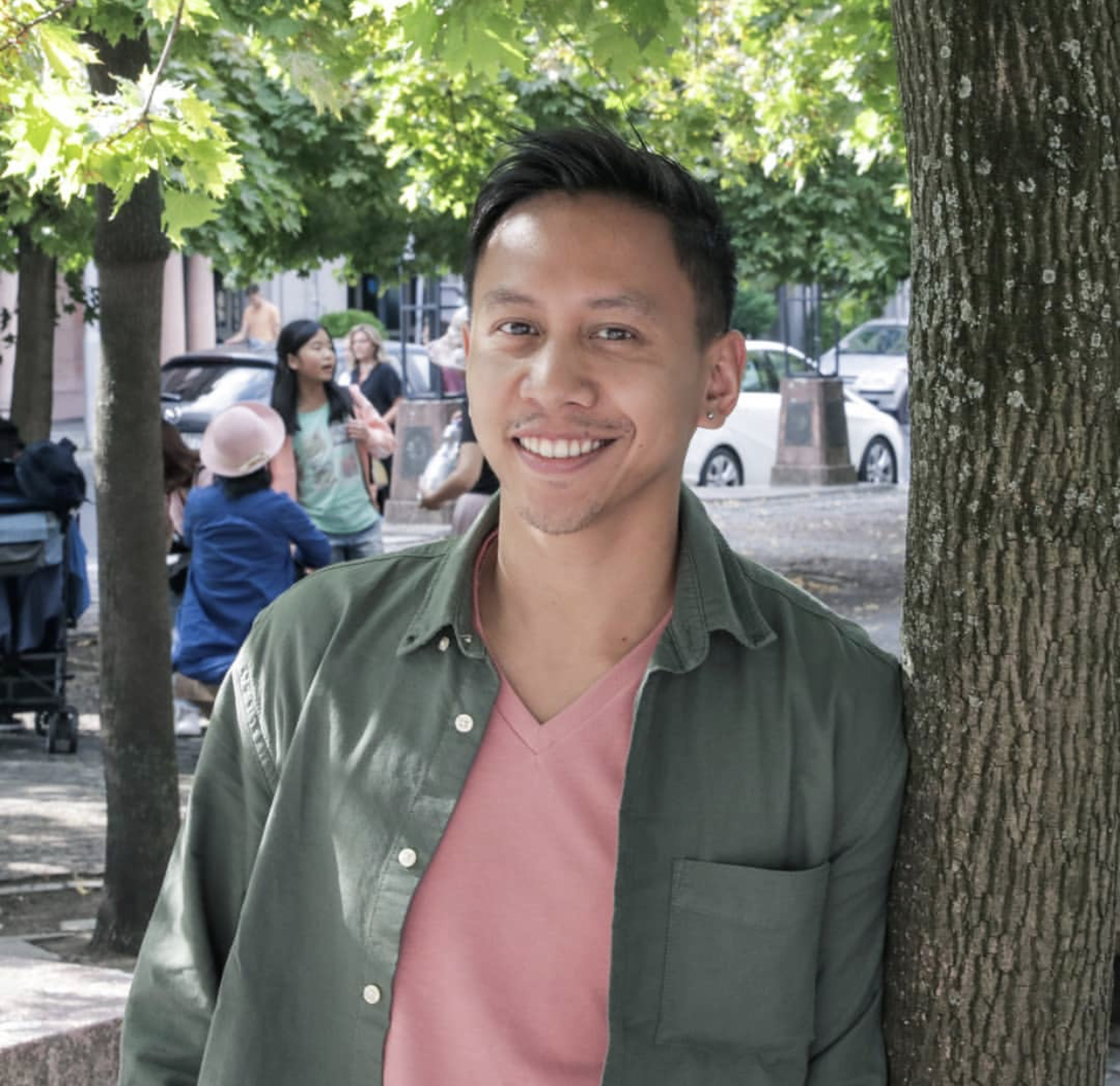 As a way to give back to his fans, he posted another epic parody video of Cold Water by Justin Bieber on his IGTV.

He also wrote a heartfelt caption thanking his supporters, “It’s been an amazing 9 years of doing YouTube as a career, since the days Youtubing wasn’t a career, and I don’t regret a single moment of it! Thank you to each and every single person who made my dreams come true by watching, sharing, commenting, and subscribing to my videos! I am deeply grateful for all the love over the years. Many more quality videos to come!”