Its highly anticipated opening ceremonies were held at the Philippine Arena in Bocaue, Bulacan on November 30, marking the opening of the games.

The said remarkable ceremony left the viewers amazed and proud especially the Filipinos. Netizens praised the said event especially the out this world performances and great production.

The #SEAGames2019 was trending in the Philippines and even worldwide.

Here are some of our favorite influencers’ opinions about the opening ceremonies of the 2019 SEA Games: 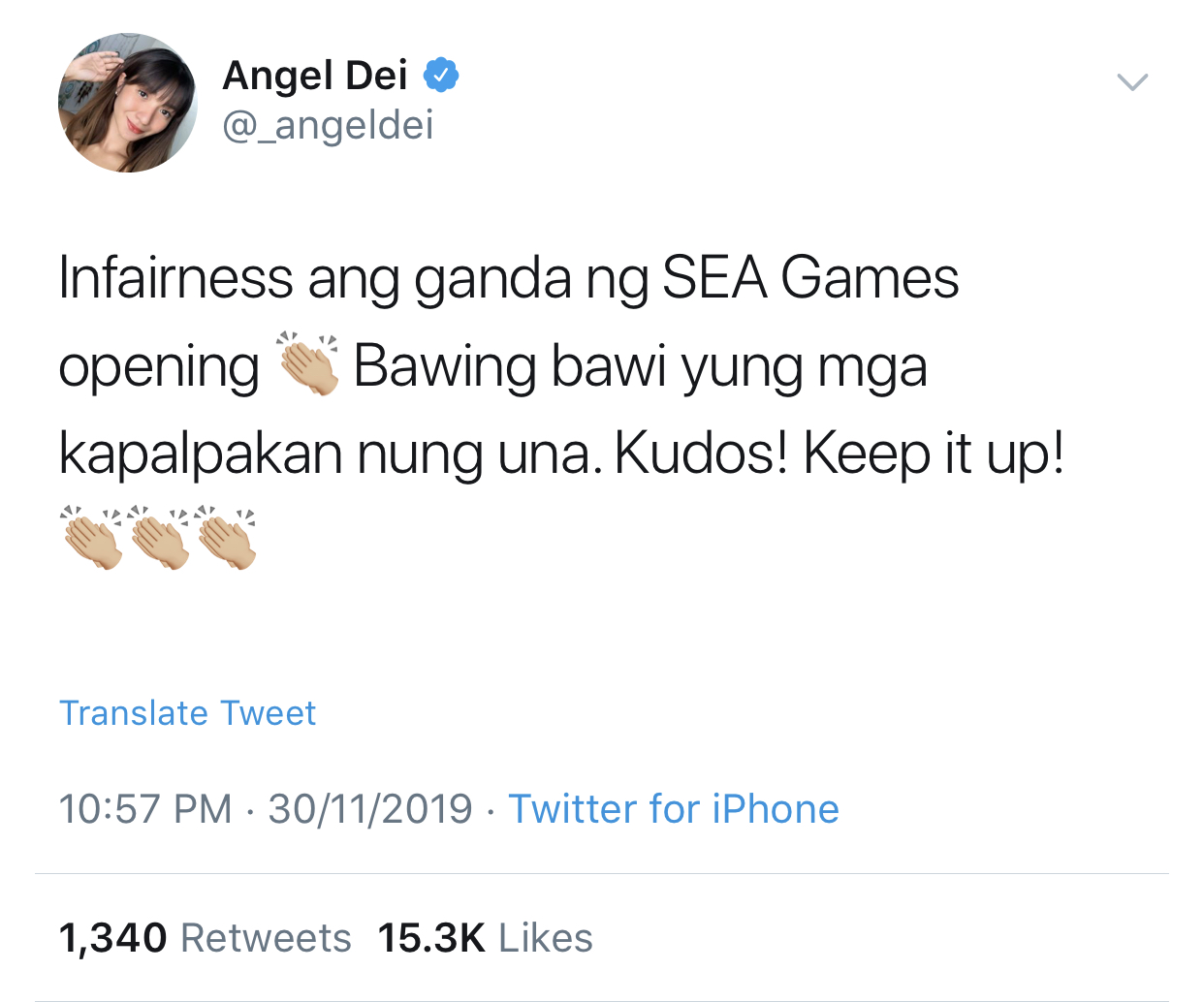 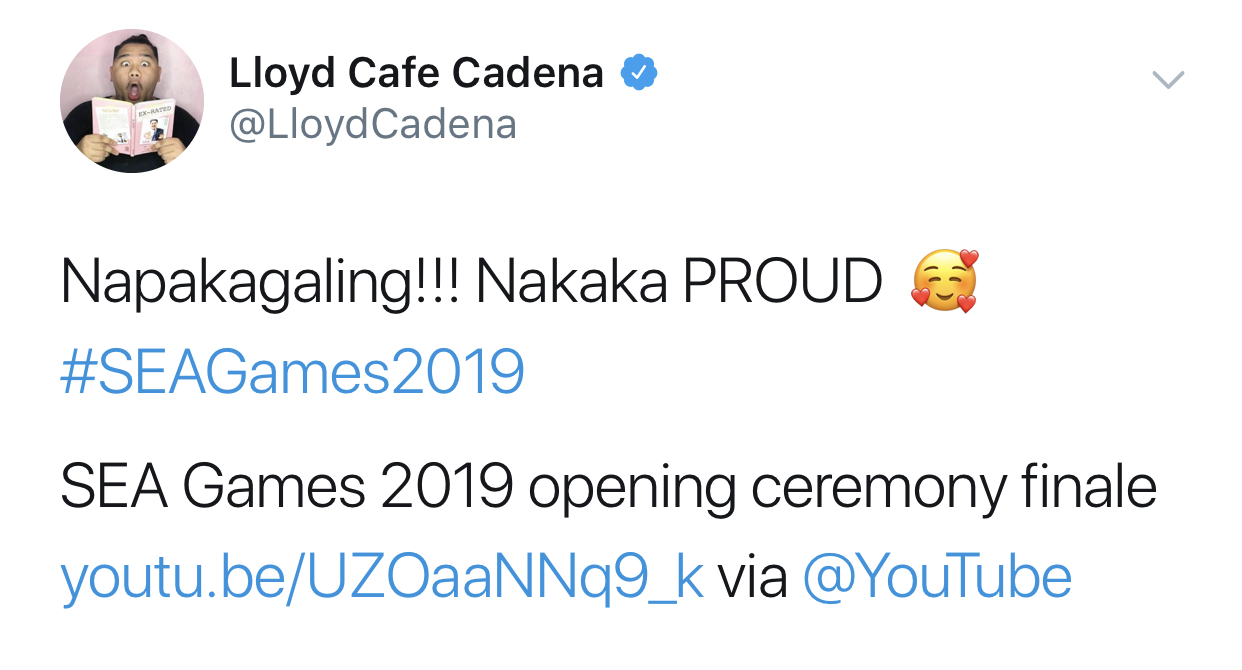 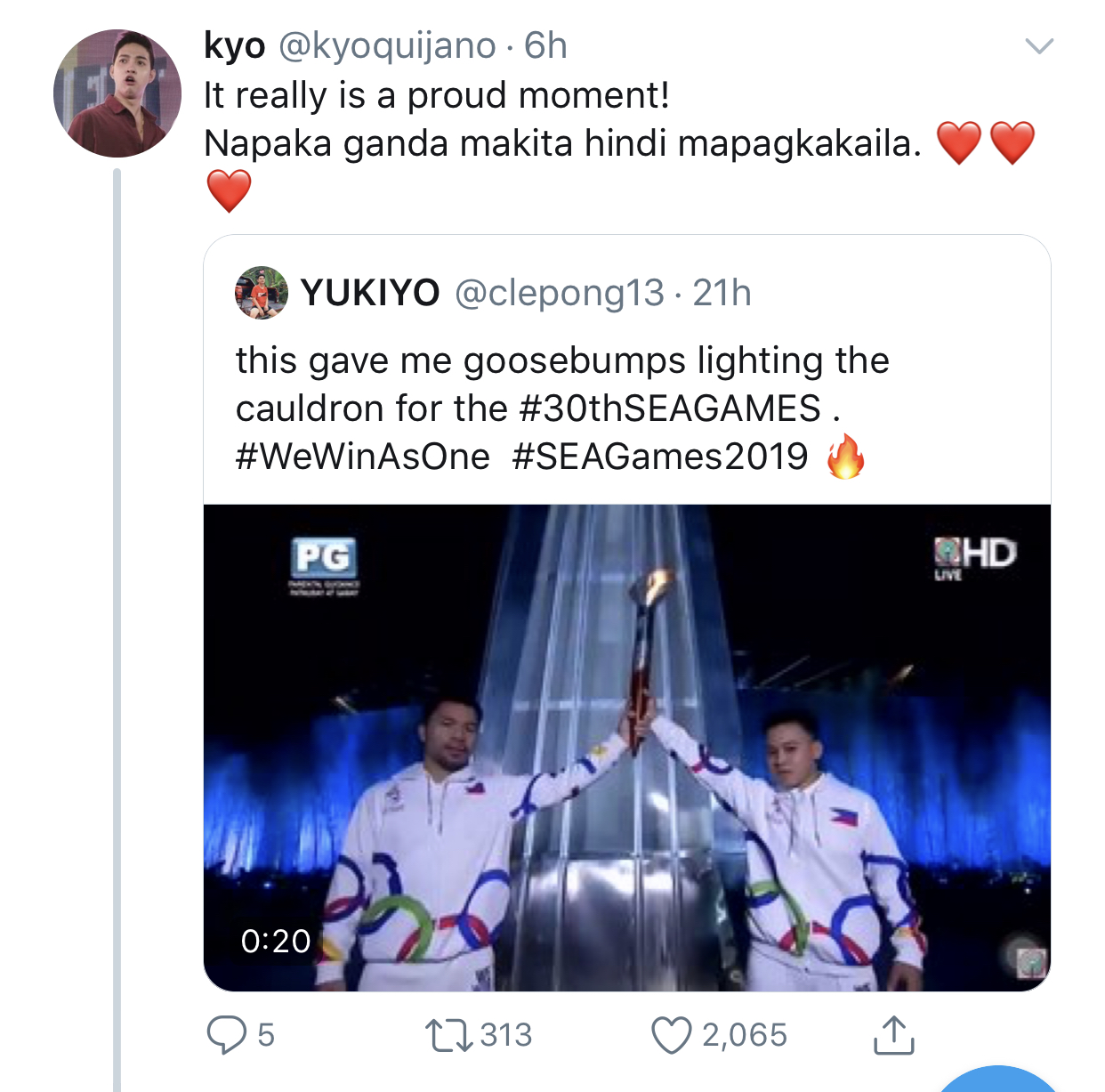 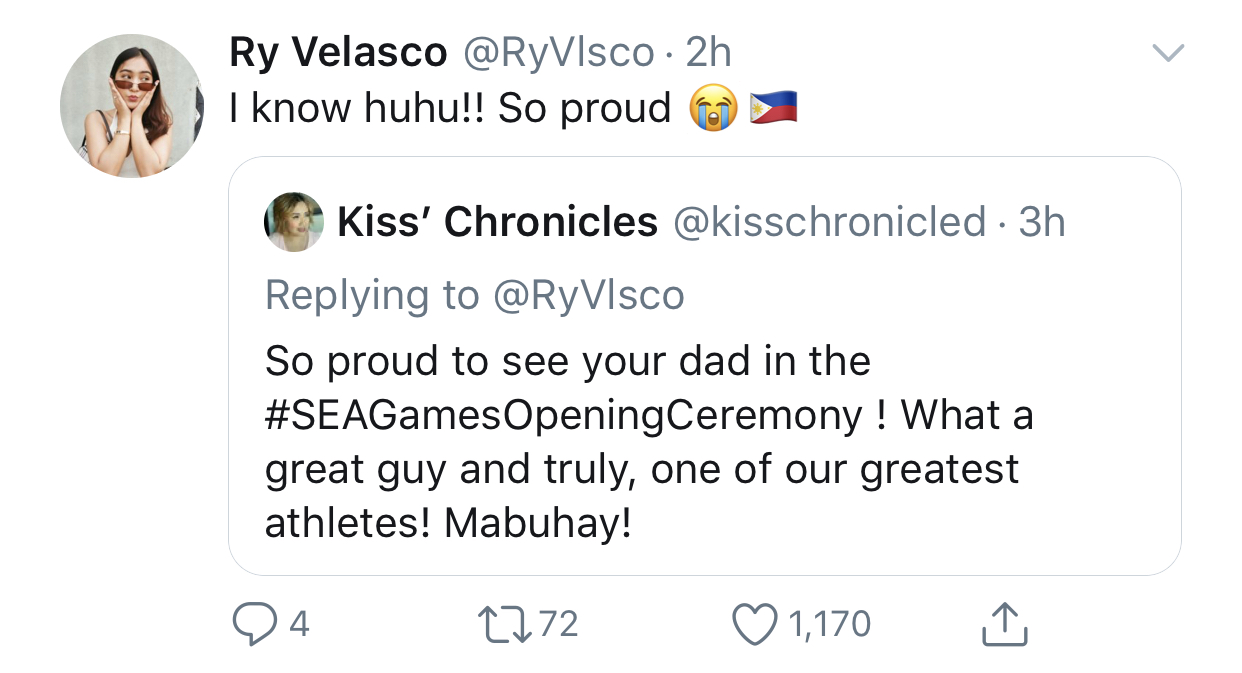 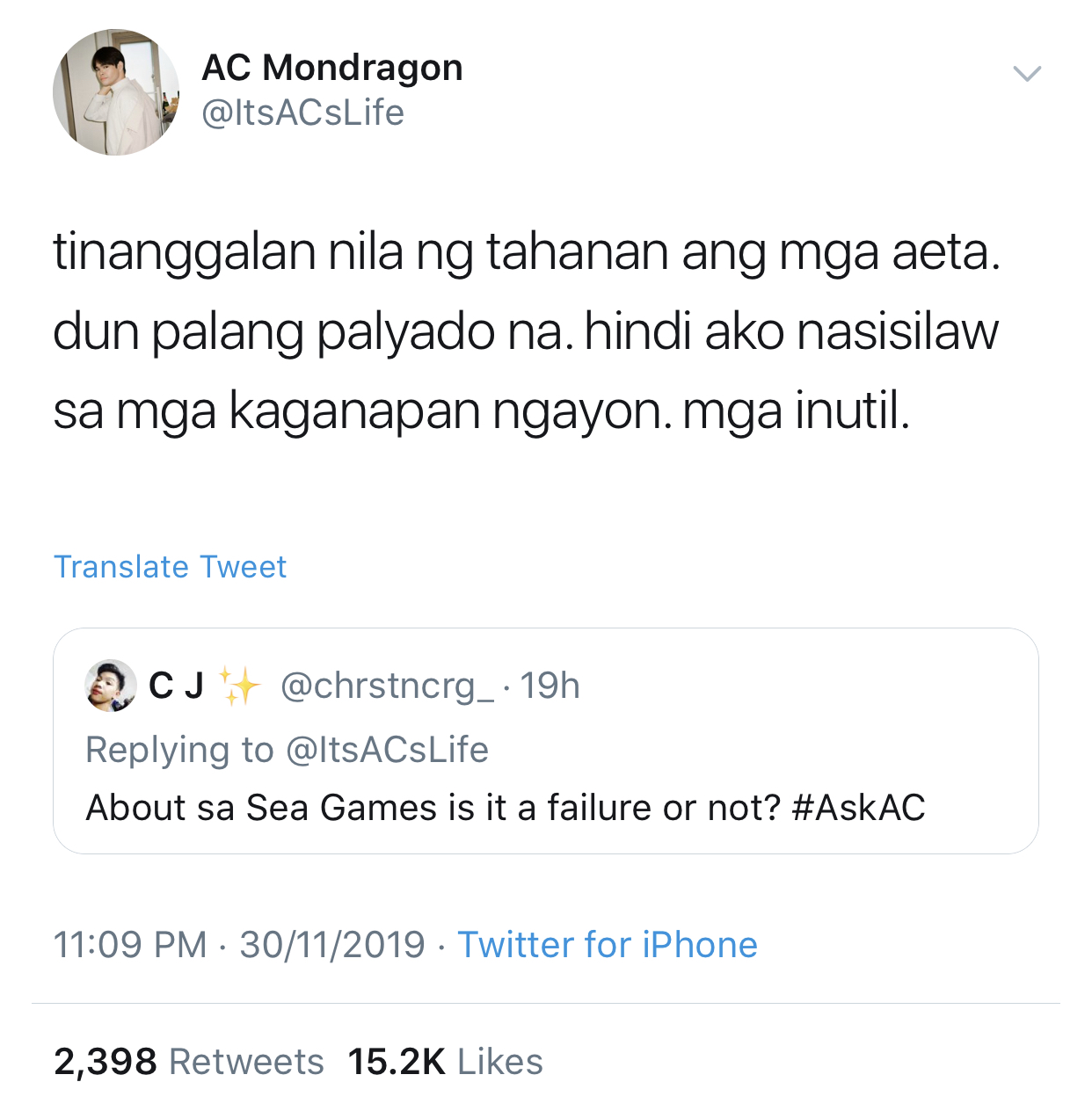 What are your thoughts?

Beauty & Fashion
Editor June 19, 2019
FrontRow Cares and The Universe Give Back: The Most Glamorous Charity Gala Attended by Social Media Influencer Ronan Domingo