Losing is sometimes part of our lives but it surely is a devastating feeling. Having the thought that the one thing you always had has to be gone one day, including all the memories in it is painful. 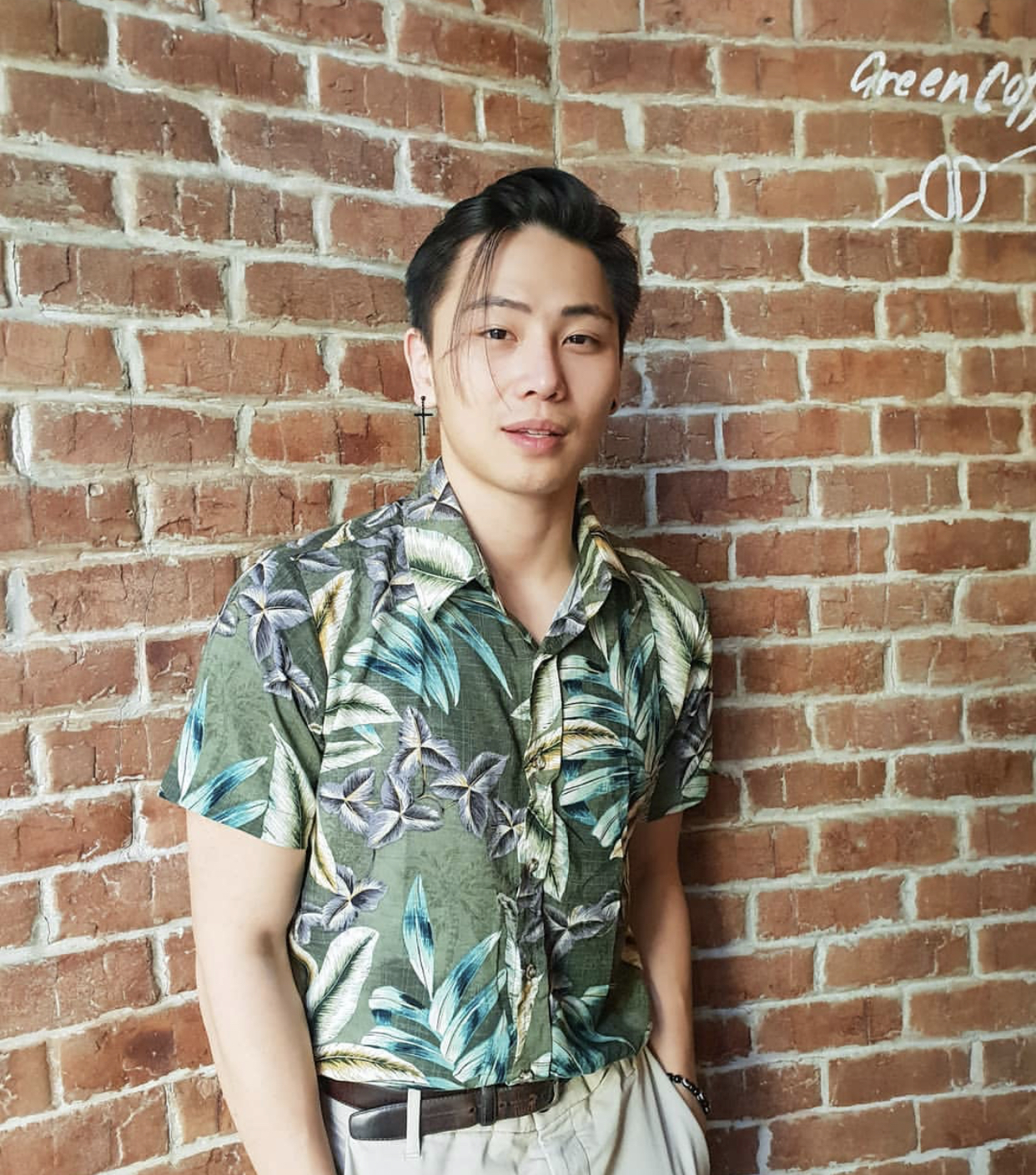 Agassi Ching expressed his grief after his phone was snatched. It may sound shallow but the phone has most of his memories. He explained in his video that before he lost his phone, they were having fun with Jai. Watch here:

On April 5, they were filming a Can’t Say No Challenge and a clip from the video was a level up from their relationship. He also expressed that he was so happy and was excited to edit the video and had watched it multiple times. 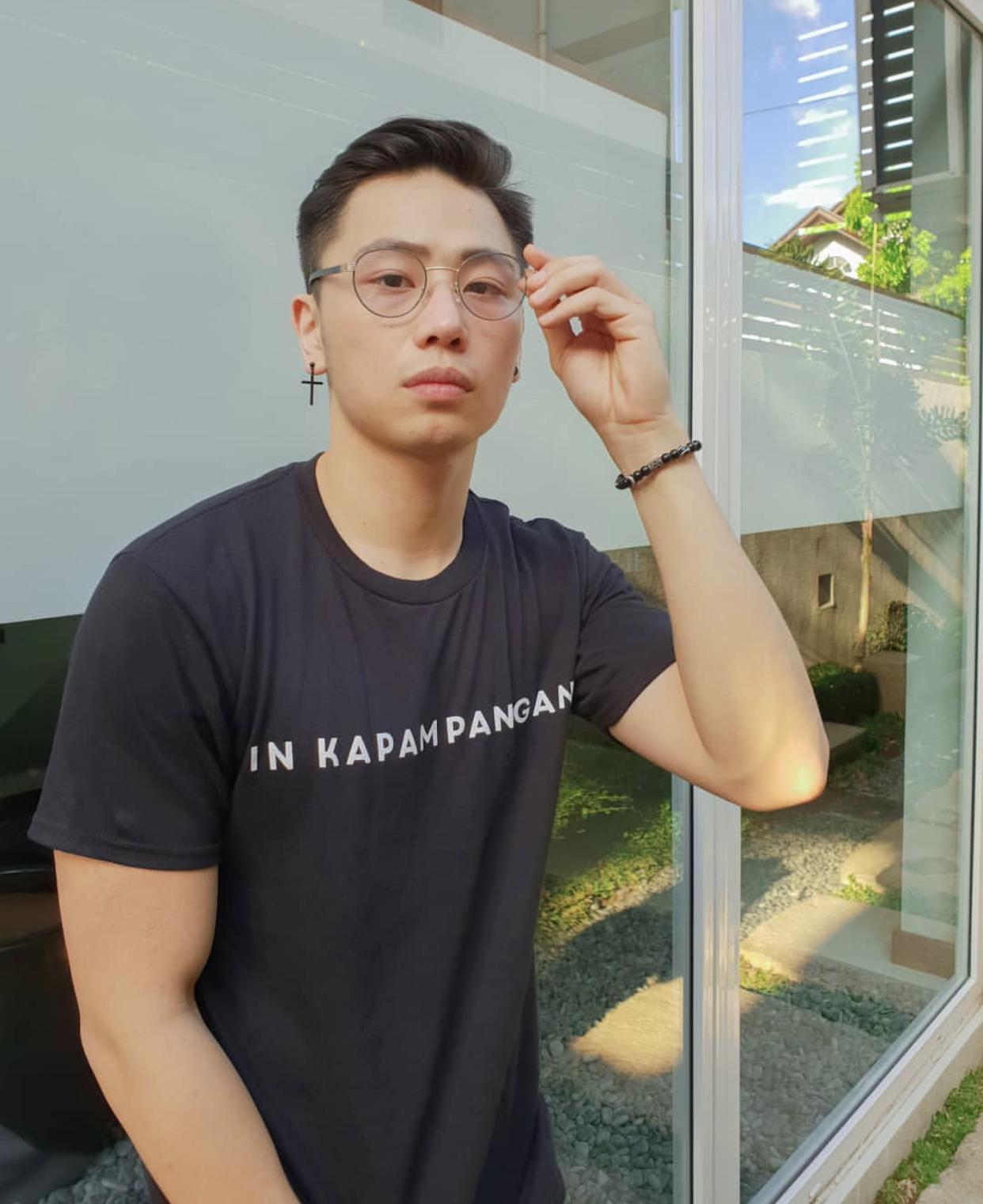 When he was on his way home after dropping Jai, he was watching the video once again in the middle of the traffic. His window was open and he didn’t expect that a kid was near him. The kid snatched his phone and everything went by so fast.

One thing on his mind at that time was the video. It was that one video that could change their relationship and his life. It wasn’t the phone but the memories in it. 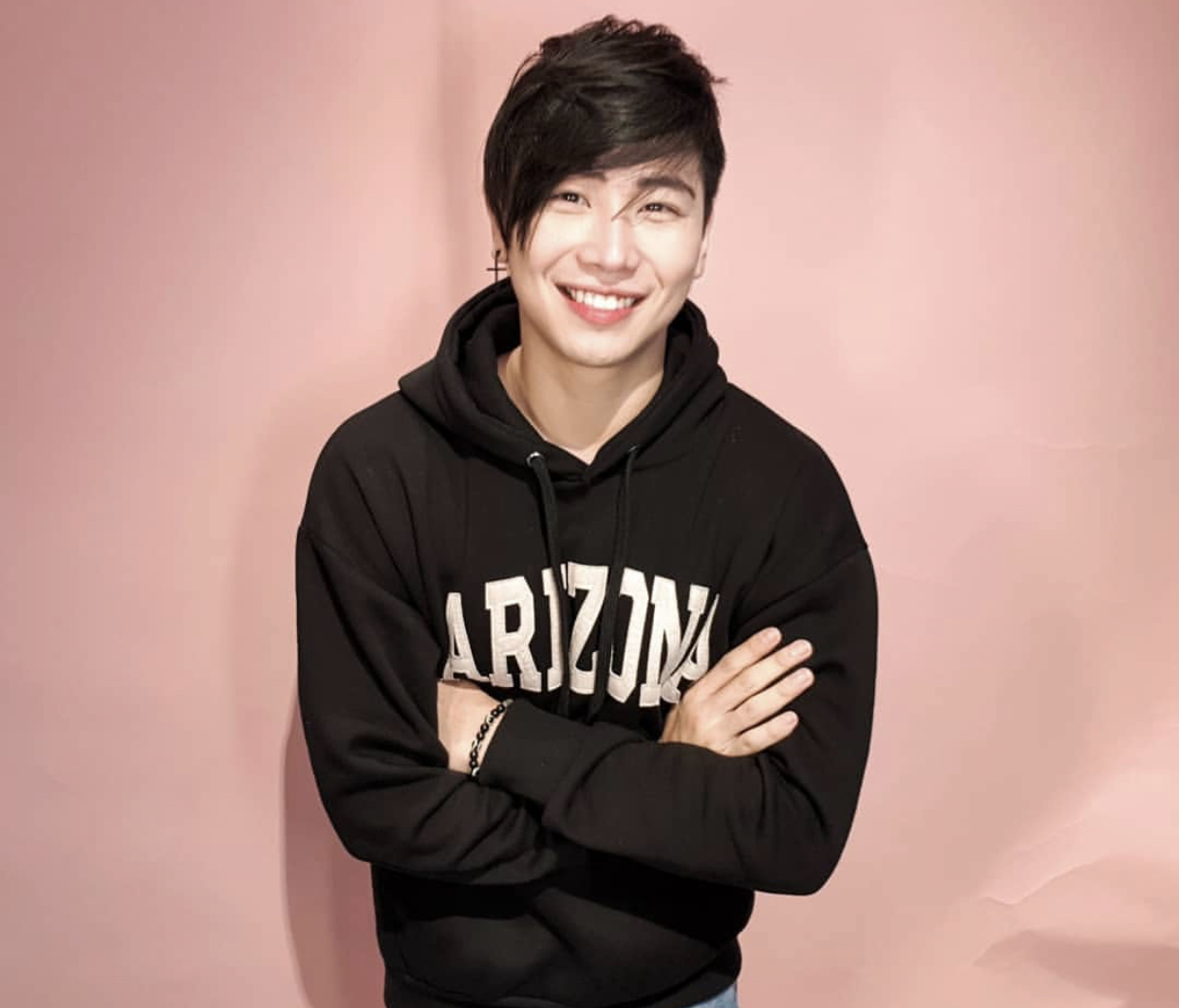 It was sad. Yes. However, losing a thing gives us the hope and learning to be more careful next time so that we won’t have to experience the feeling of having something taken away from us.