Fans have been hoping that the two of the most followed social media influencer, Michelle Dy and Kimpoy Feliciano, would find their way back to each other and would get back together as a couple.

Rumors have circled the internet after the two exchanged tweets last March 10, 2019. Kimpoy posted on his twitter account, “I missed you so much @michelle_dy. Wag ka na aalis hehe.” 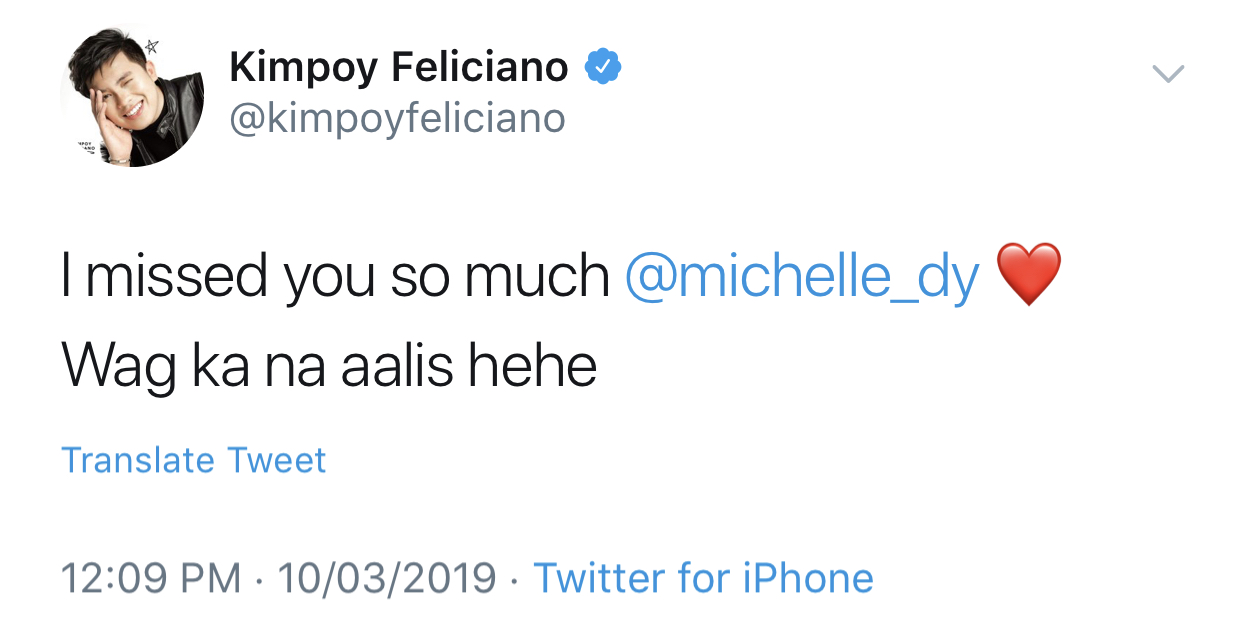 Kimpoy continued to tweet words every woman wishes to hear. Although no names were mentioned, it was clear that all of those were for Michelle. Here are some of the tweets that would make your hearts melt. 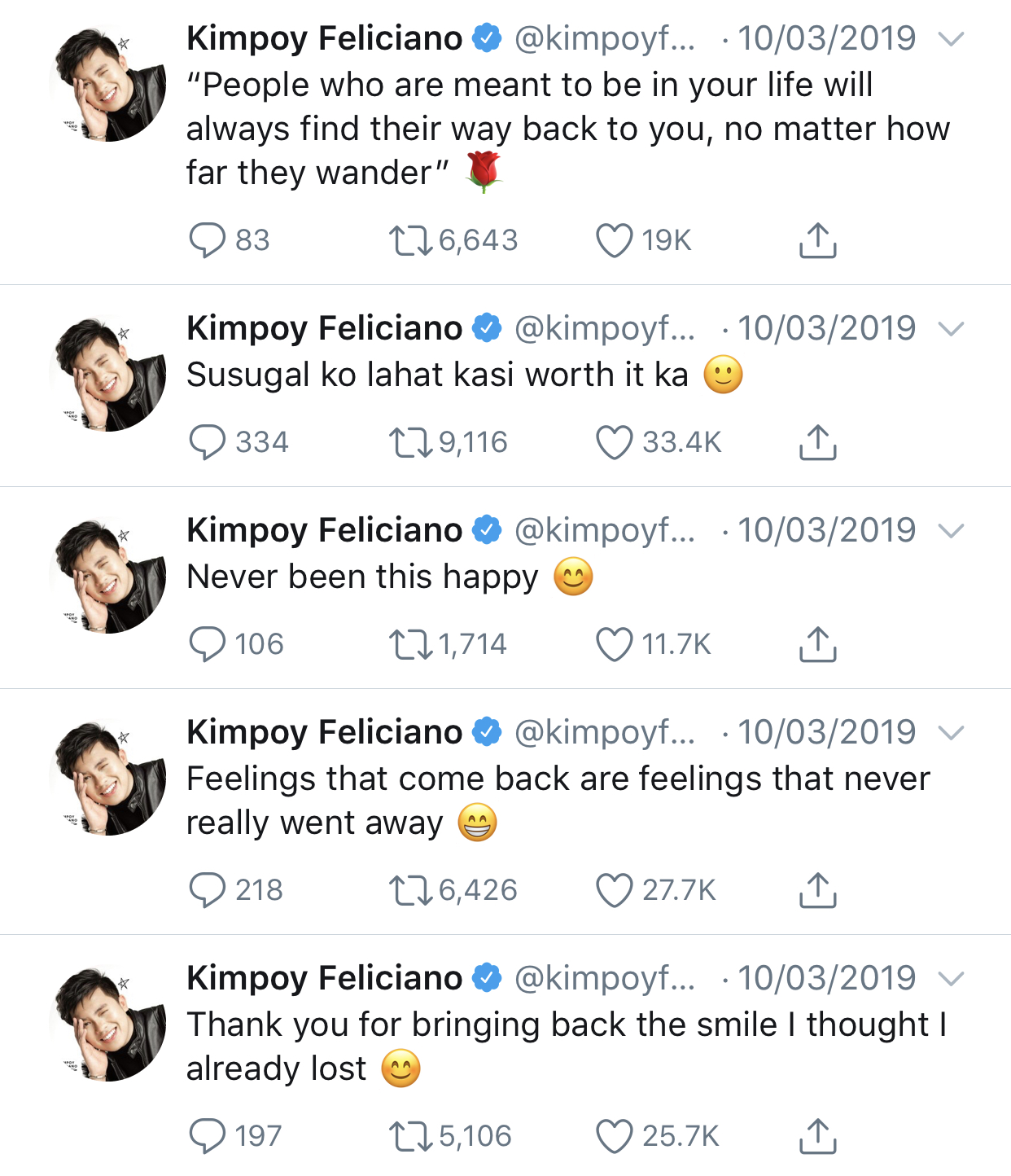 Michelle also made a shocking reveal after she tweeted, “It’s always sweeter the second time around.” She also mentioned the name of Kimpoy at the end of her tweet. 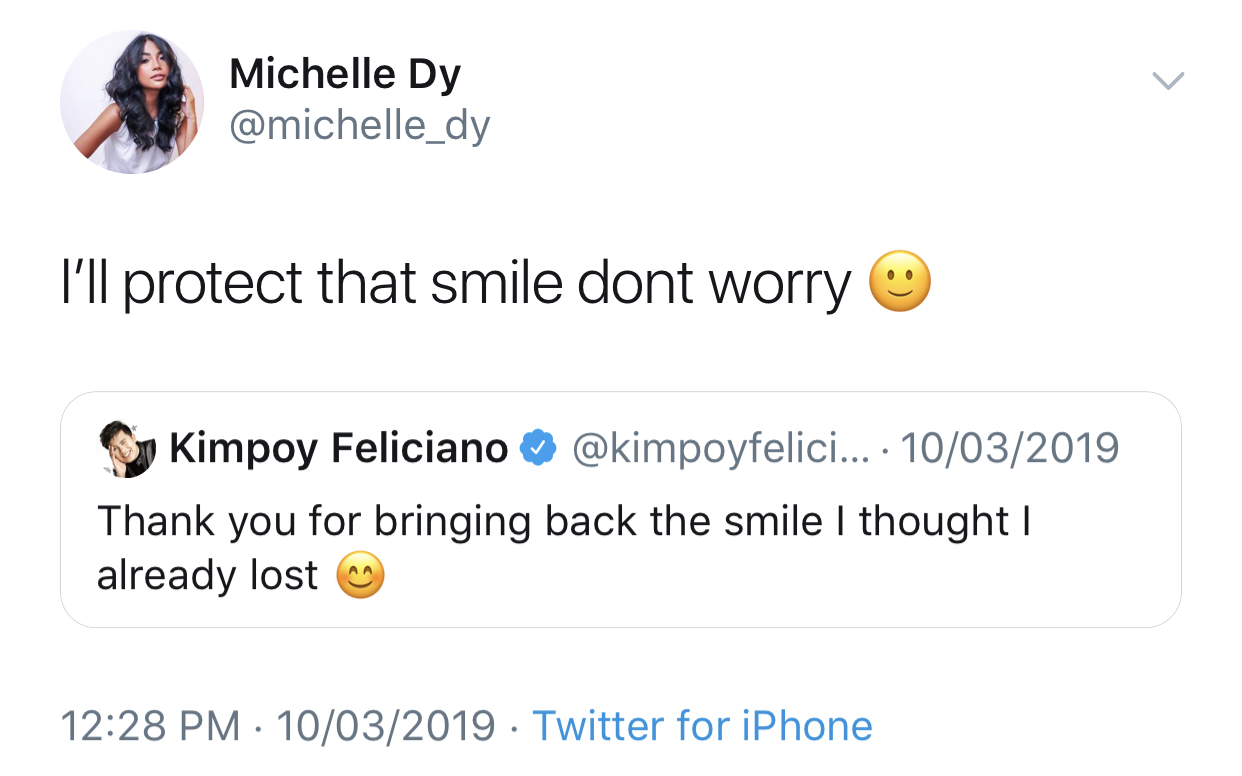 The speculation of them getting back together increased after the two continued to post vlogs which contents include the both of them. Kimpoy uploaded a video with a title “I’m seeing her (Michelle) again,” last March 14, 2019 that earned 1 million views. Watch here: 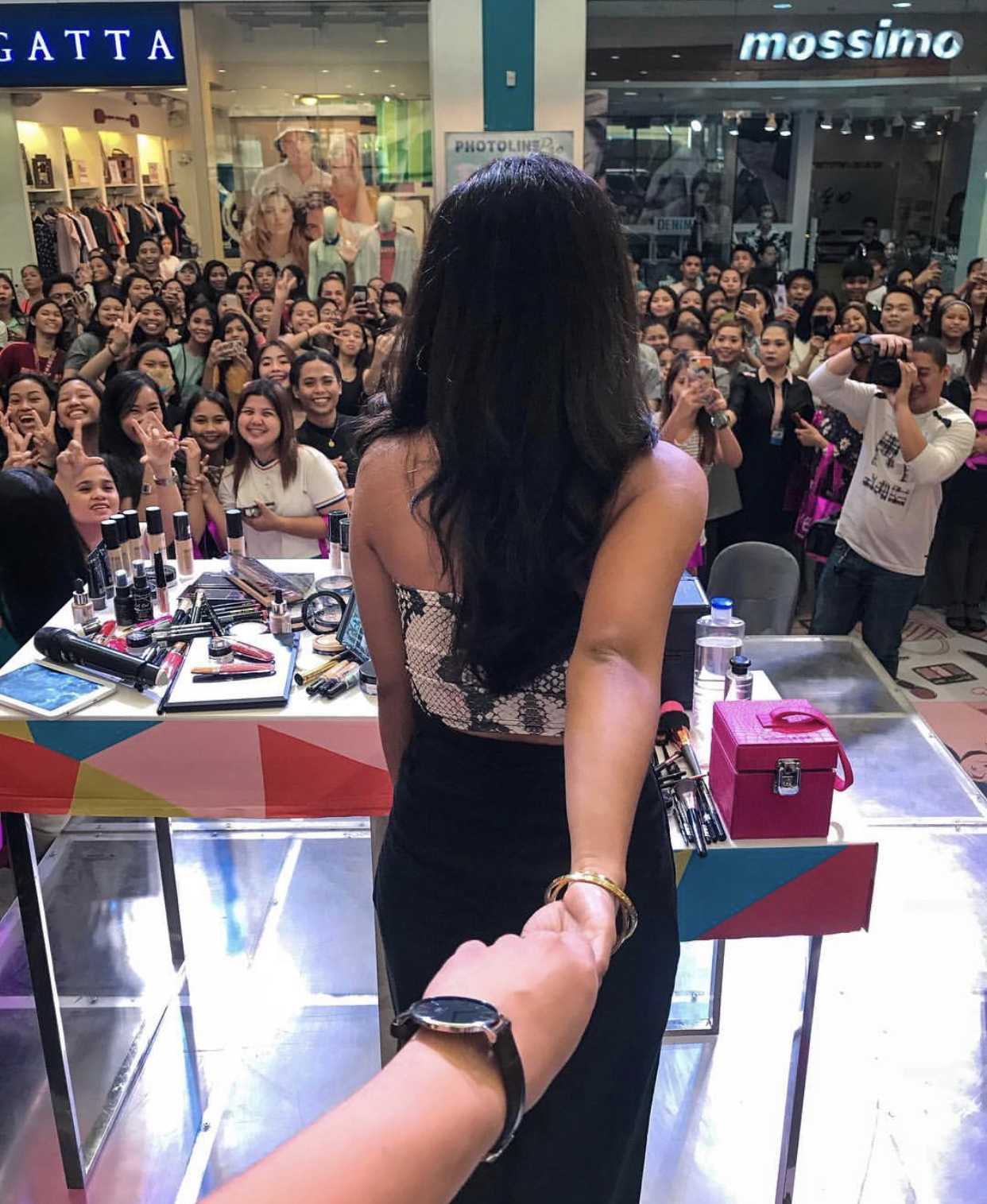 The sweetest, probably, Kimpoy ever posted is their photo with a caption, “You thanked me for making you smile. I thank you for making me happy.” 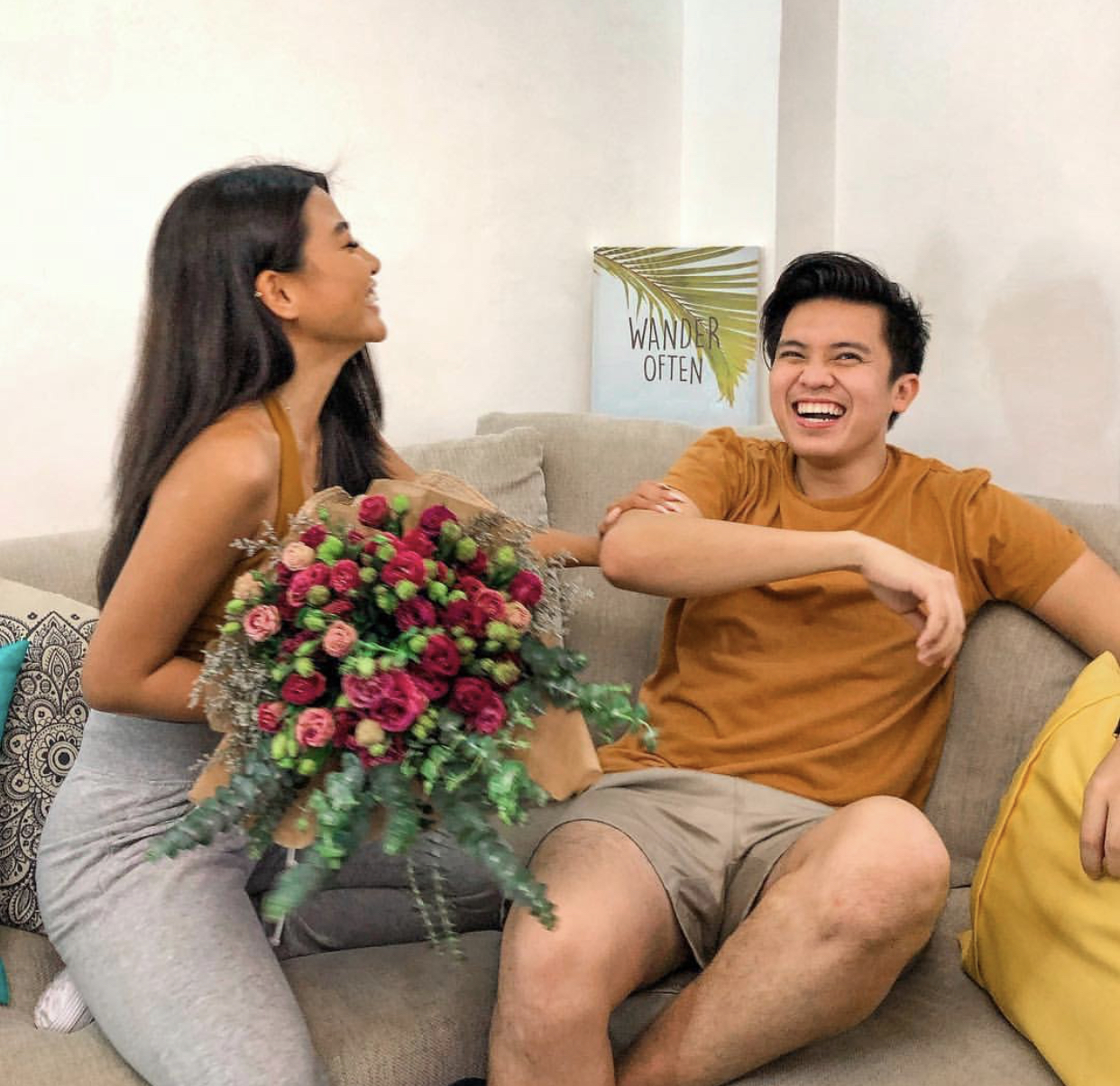 With all the kilig vibes, sweet words and acts, many fans are hoping that Michelle and Kimpoy would find their way back to each other’s arms again and for good. Although none of them had made an official statement yet, their eyes when they are together can’t lie.

The chemistry between these two beautiful personalities can’t be denied but what’s the real score between them? Let us know what you think?