Since the rise of the different social networking sites, influencers have also become a trend. With a large number of audiences, they can persuade others by virtue of their authenticity and reliability or maybe not.

Social media influencers are very prone to be the talk of the netizens. Behind the glamour of the different social media platforms are controversies. Truth or not, these stories make it even more interesting for the netizens.

Here are the top 10 controversial issues of social media influencers this 2018:

Last October 5, a concerned netizen tweeted a clip of the Cubao Expo vlog of Alex Gonzaga. In the said tweet, it was mentioned that Alex was being insensitive in the vlog and was not being funny joking about drug addicts.

Alex, then, apologized and promised to be better to not offend anyone anymore. 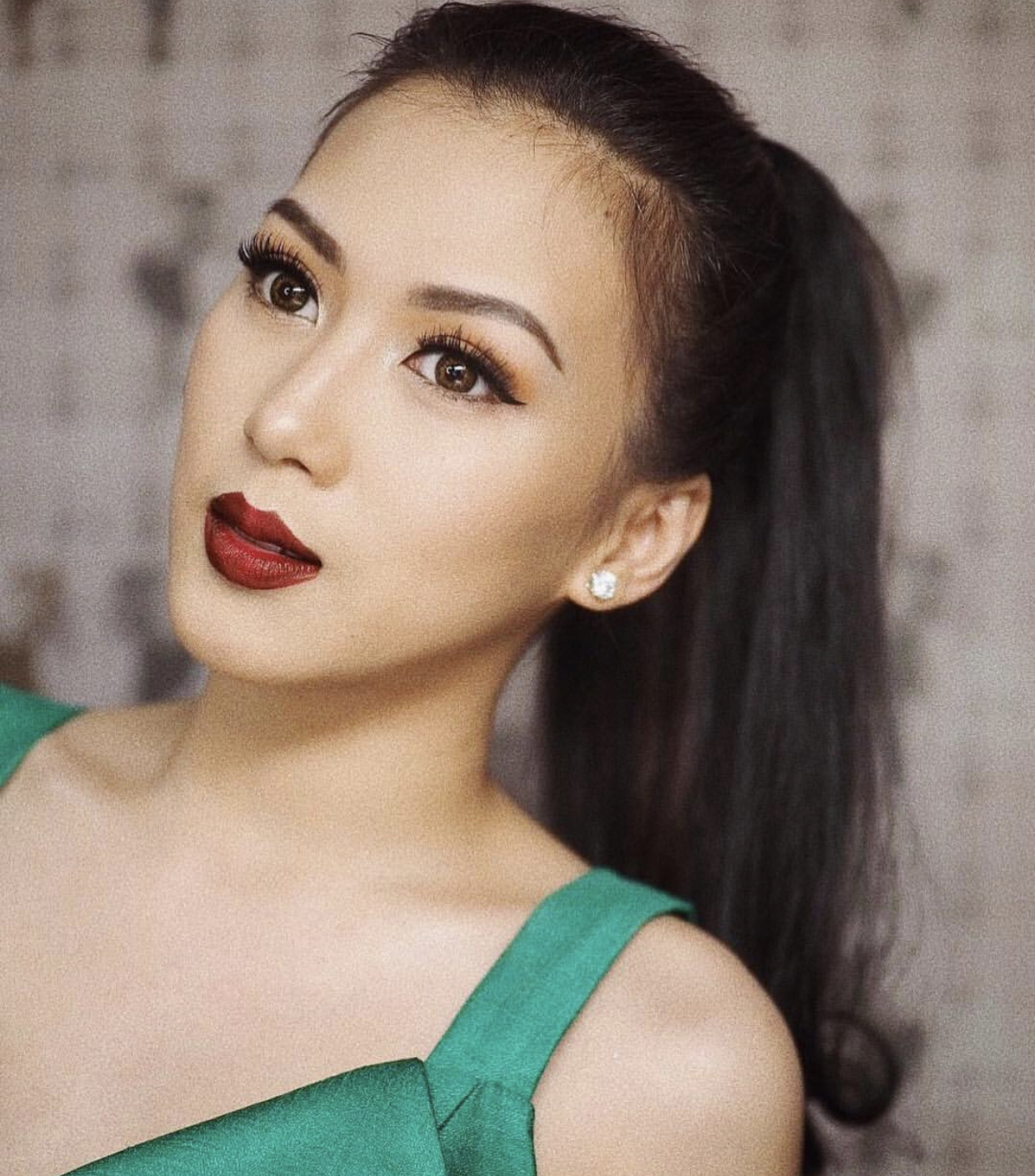 After posting her new pet, Anna Cay earned hate comments. She was called arrogant for buying an expensive dog which made her triggered to speak up.

Some of her followers still question her even after all the explanations. With this, she responded, “Oh please. Hindi nga ako humihingi ng pera pambili ng aso sayo, simpatya mo pa kaya? Don’t me!” 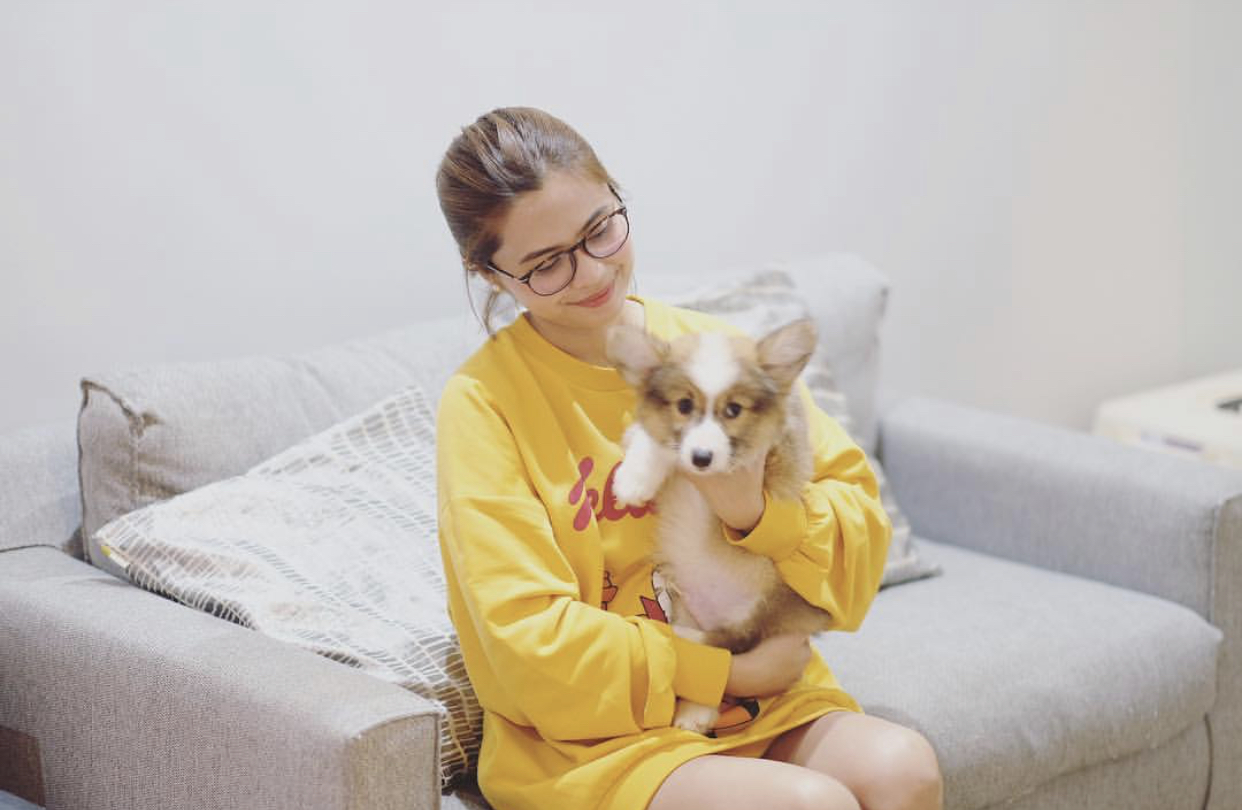 Two influencers were roasted online after their hilariously inappropriate placement of brands in their photos.

Vern Enciso shared a photo in the middle of snowy Finland with a mall’s advantage card. Netizens found it funny and said snow is now available in mall’s supermarket. 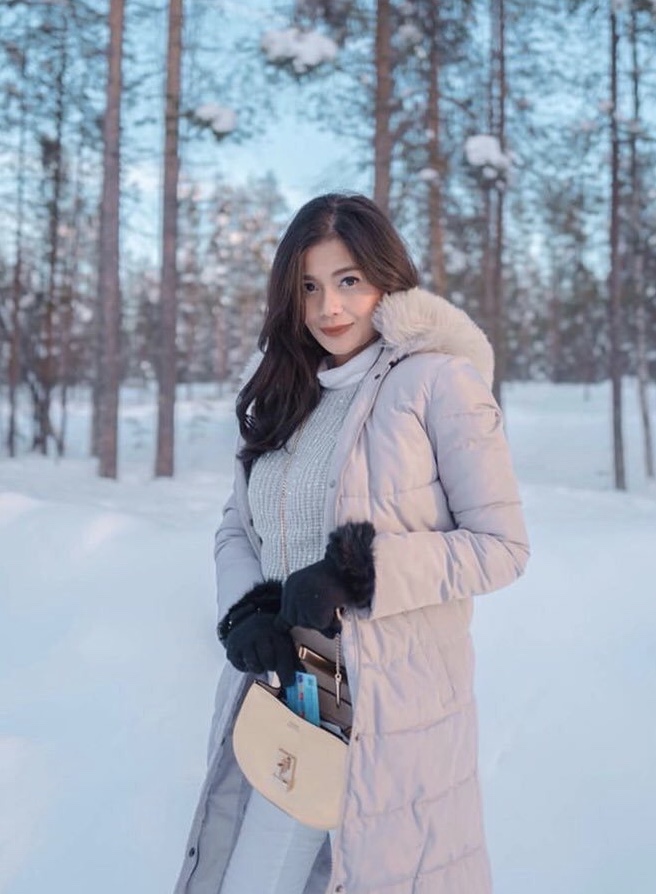 On the other hand, Cha Ocampo also shared a photo where she is seen promoting a brandy while having waffles and milkshake. Hmm, not a good match, what do you think? 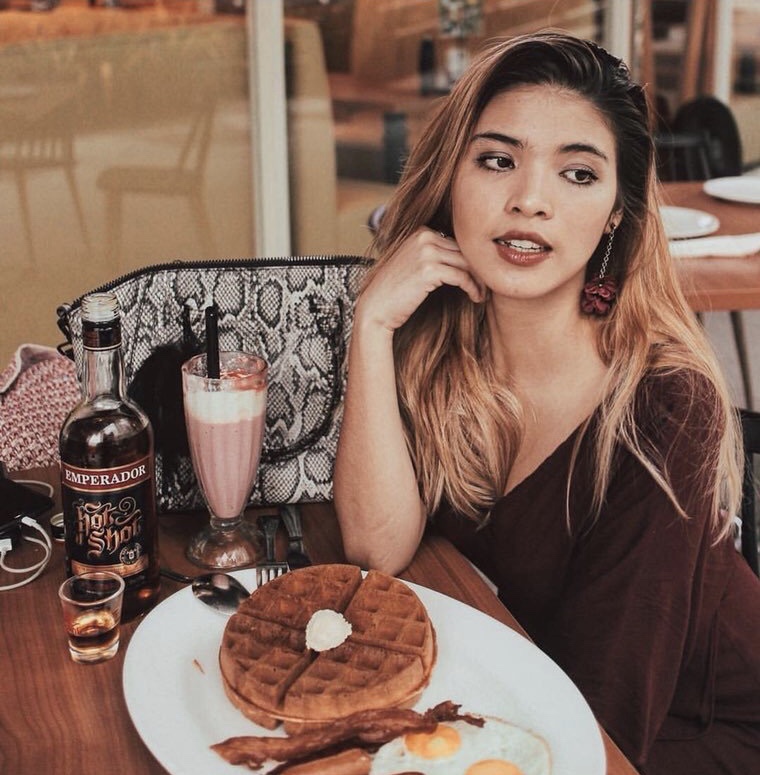 Angel tweeted, “If you ever voted or supported Duterte before but you’re regretting it now, then I’m proud of you.”

Kitty responded, “If you just thought of showing your thin ass body on social media, decided to make nonsense videos and all that irrelevant stuff most people do, but you’re regretting it now and you’re planning to do something that actually helps, then perhaps I can say I’m proud of you.” 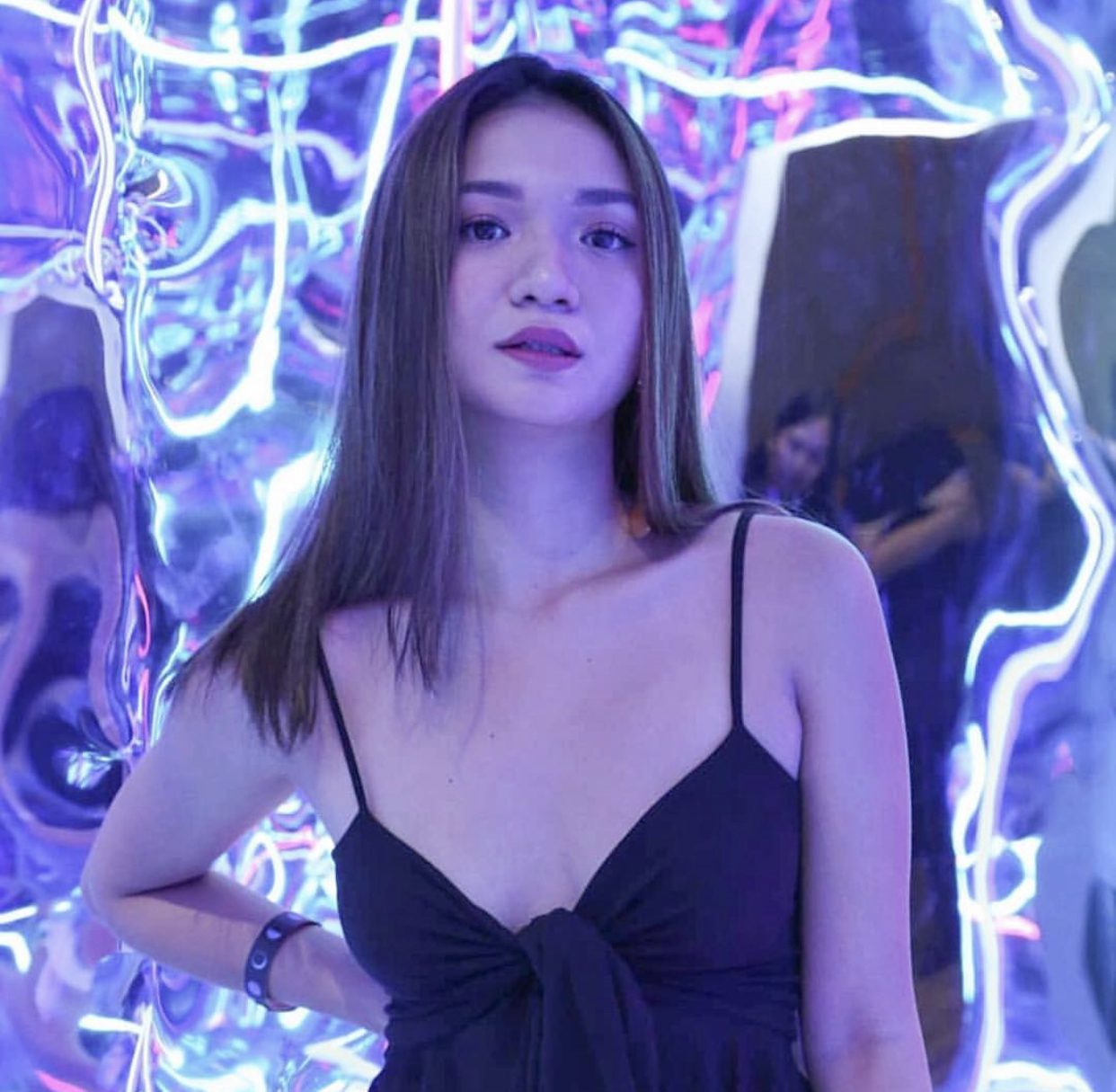 “It’s too late to change utut mu”, said Rei on the video of Duterte regarding his joke on using marijuana to keep himself awake. 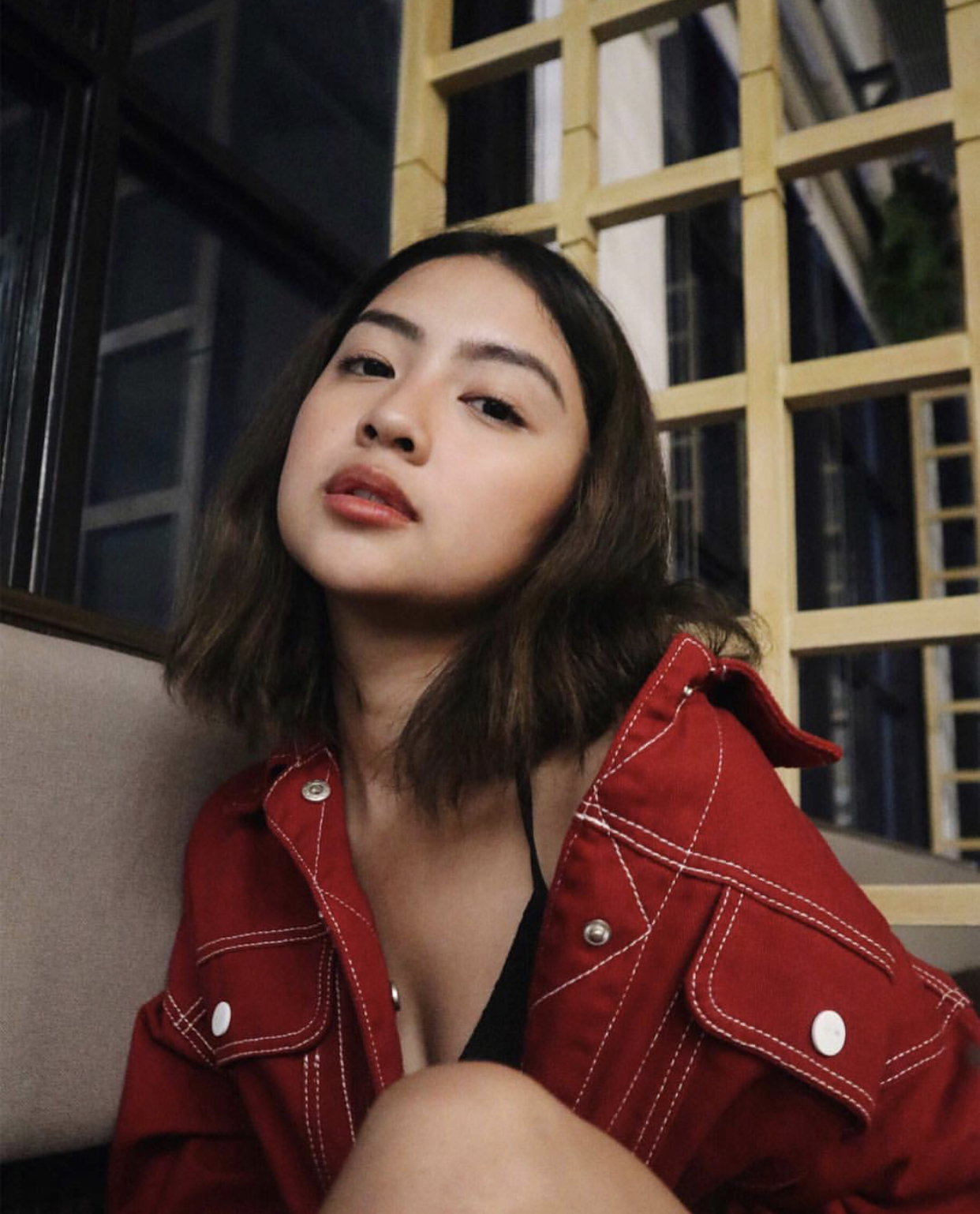 Shek’s Diary apologized on the issue of insensitivity after her tweet to ‘poor people’.

Netizens expressed their disappointment which prompted Shek to issue a public apology. 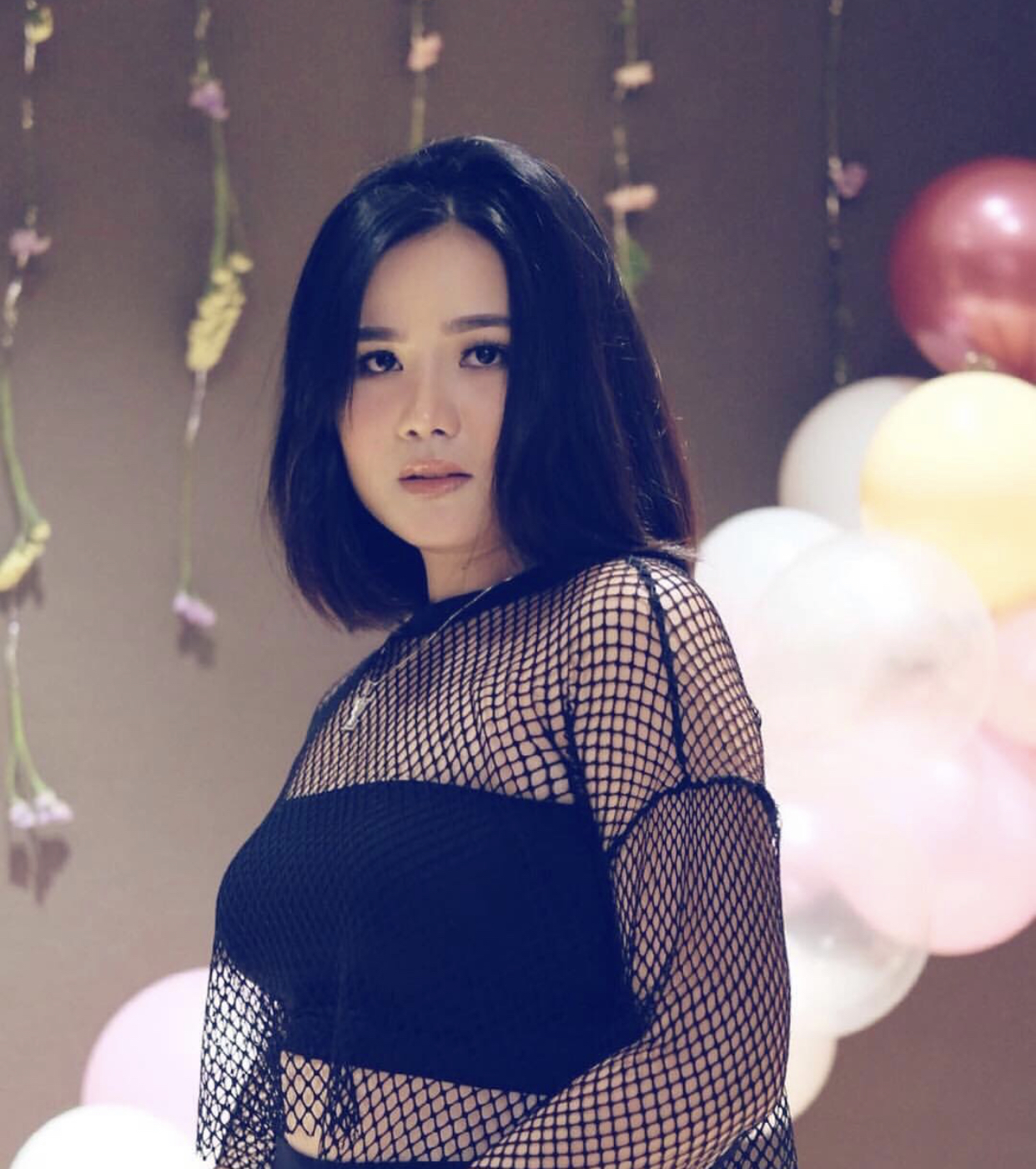 When Jamill uploaded their version of the 3am challenge in Nueva Ecija, some of the viewers caught someone in the vlog with a phone screen that showed 9:40 pm. Bashers even called Jamill deceiver and liar.

Later on, they uploaded their apology video and admitted that they really did an advanced shooting and apologized to everyone. 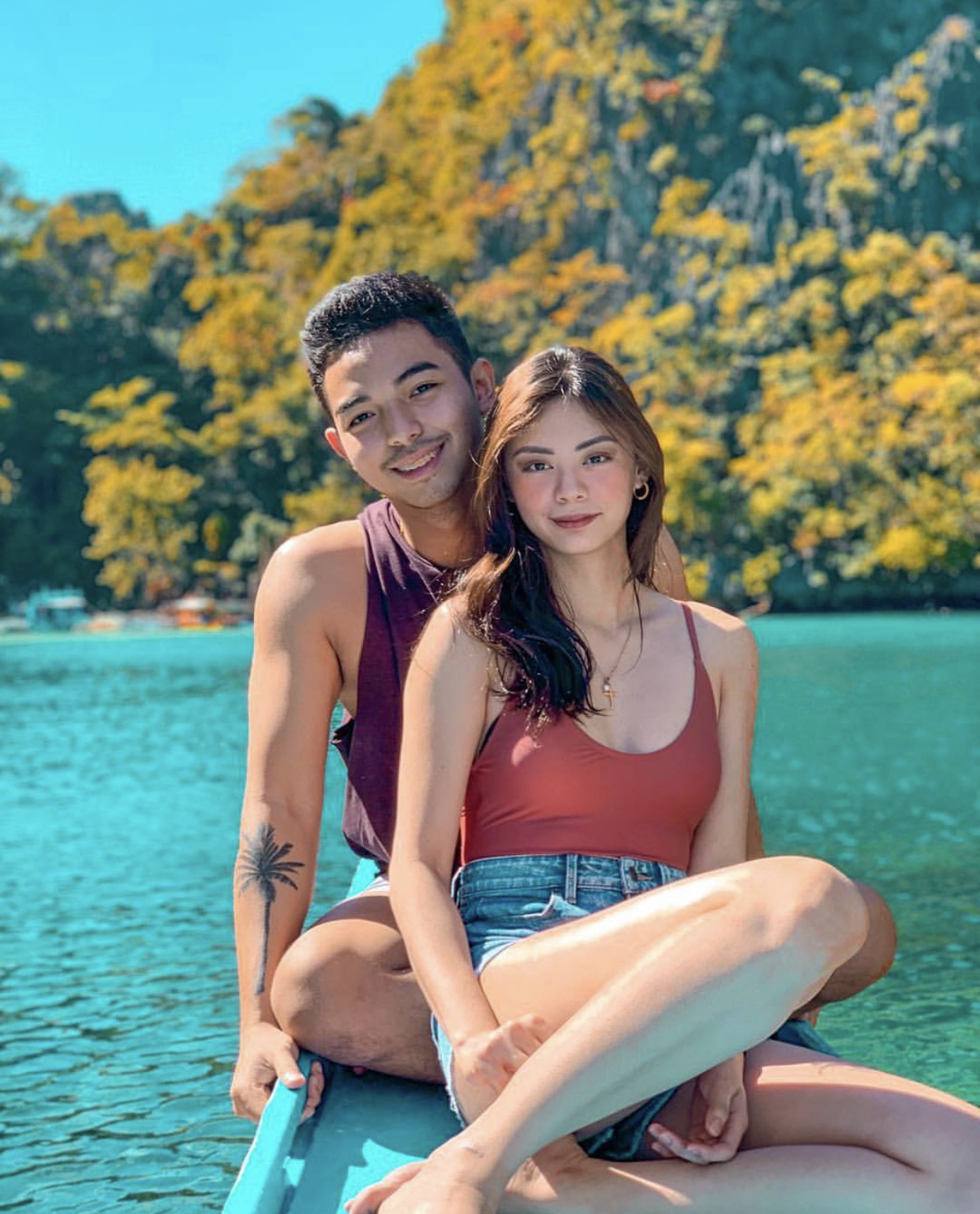 This started the feud of the two youtubers. They exchanged tweets which caught the attention of the netizens. These netizens also joined the misunderstanding of these influencers making it more intense.

After a few hours, they both parties tweeted that they already talked privately and reconciled. 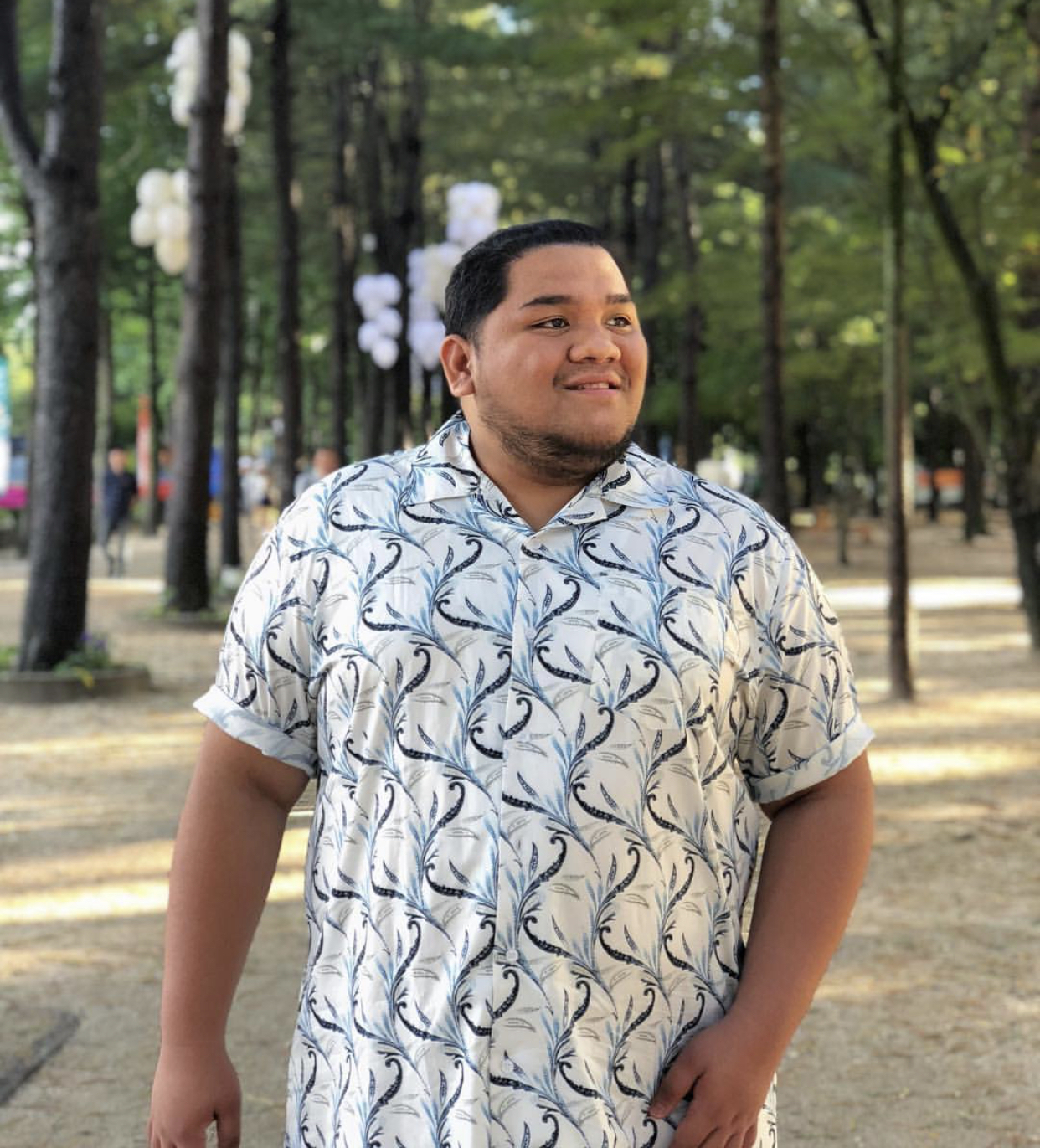 2. Isha Borromeo vs her manager vs Anna Cay vs Anne Clutz

Purpleheiress or Isha Borromeo filed a case against her manager Tiffney Dome after being defamed to other social media influencers. The family of Isha was also included in the issue and even private information of Isha was posted by Tiffney. 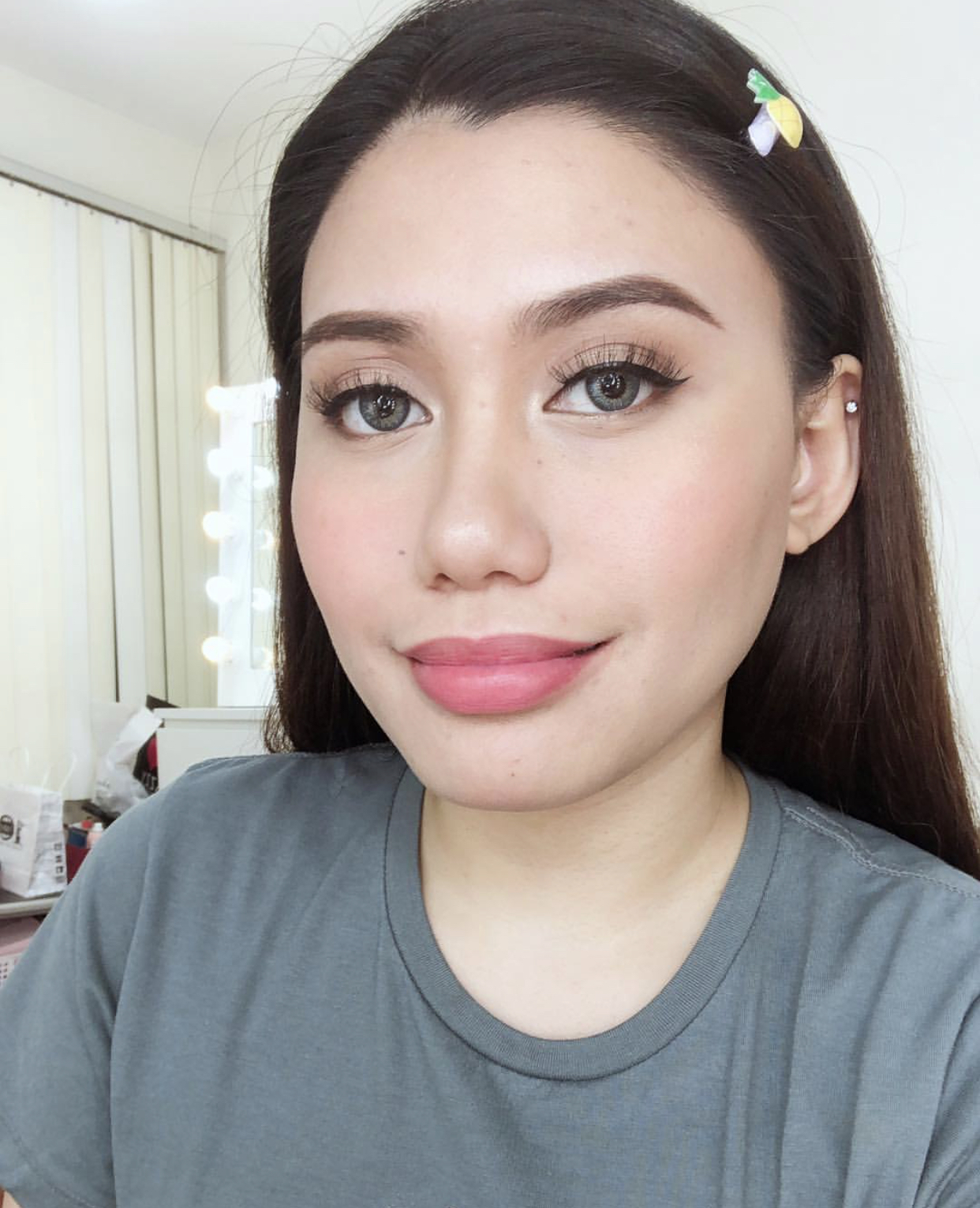 Who would forget the issue between beauty guru Michelle Dy and American beauty vlogger and cosmetics line owner Jeffree Star?

After the issue on Jeffree Star, a thread on twitter rounded on the internet about the allegedly bullying of MD to Anna Cay. The next day, Michelle Dy posted Instagram stories screenshots of their conversation.

MD was also in hot water after netizens accused her of skin shaming after her Instagram story. She posted that critics should focus on their pimples and blackheads and not on her photos.

And another one is the tweet of MD last November 5 where she posted a picture of a large amount on the cash registrar. Bashers misunderstood the tweet and called her bragger, social climber and insensitive. 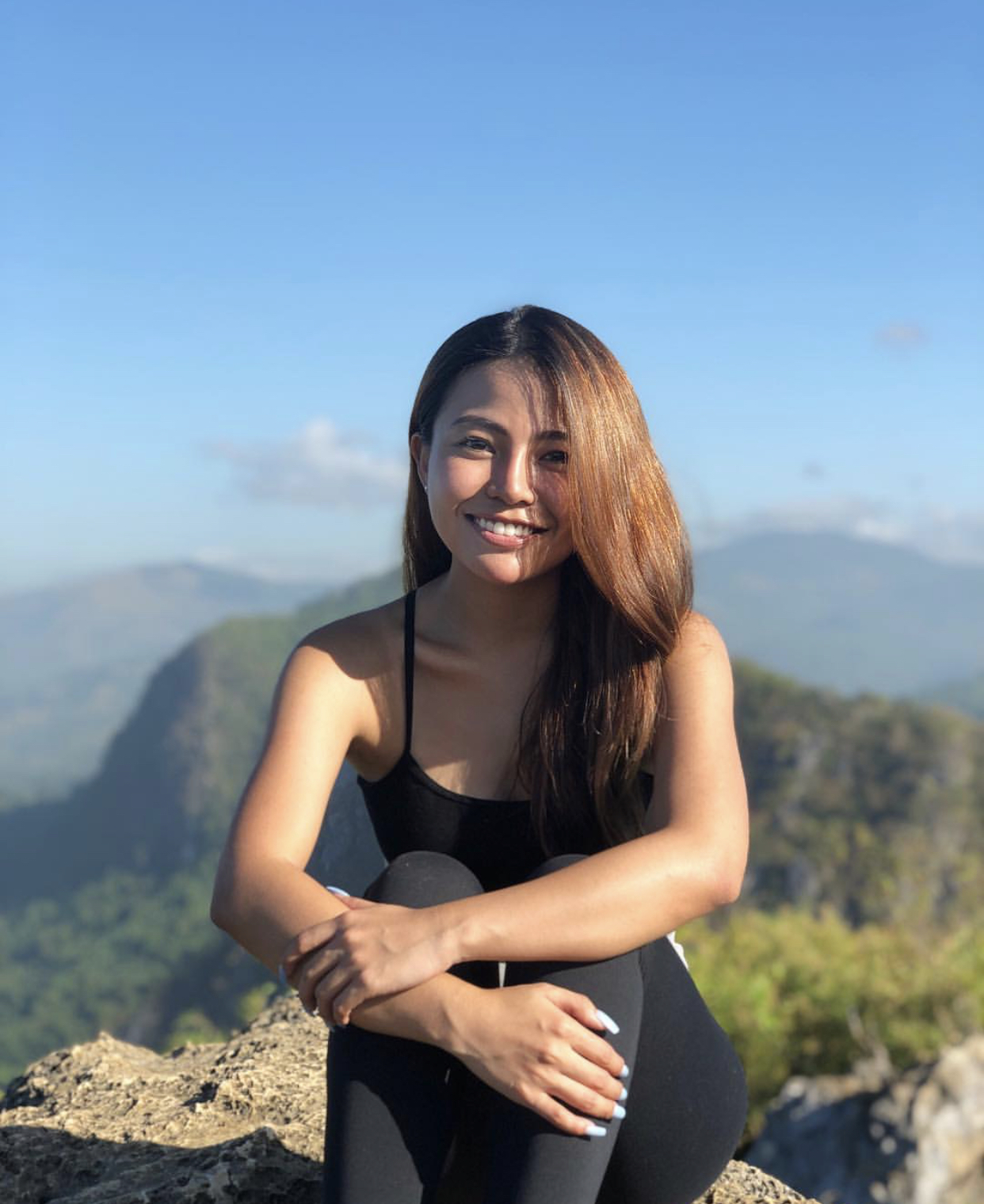 While it is true that being an influencer has a lot of privileges, it is also their responsibility to take in to consideration every action they are about to do. Not all people have the same point of views and everyone can misunderstand.

But let us also remember that everyone has their own shares of mistakes and everyone has the power to admit them and change. Let us not be blinded by their shortcomings. Instead, let us support them as they work on being the better versions of themselves. Happy new year everyone!