What do you do when life give you lemons? Of course, you’ll make lemonade. Then, what if people give you hate comments? Make a fire music video!

After the feud of Lloyd Cadena and Kyo Quijano, netizens gave their opinions and even bashed both vloggers. Some of them called Kyo ungrateful and irrelevant. Some even said “di na ma-reach” and all other hurtful words you can imagine. 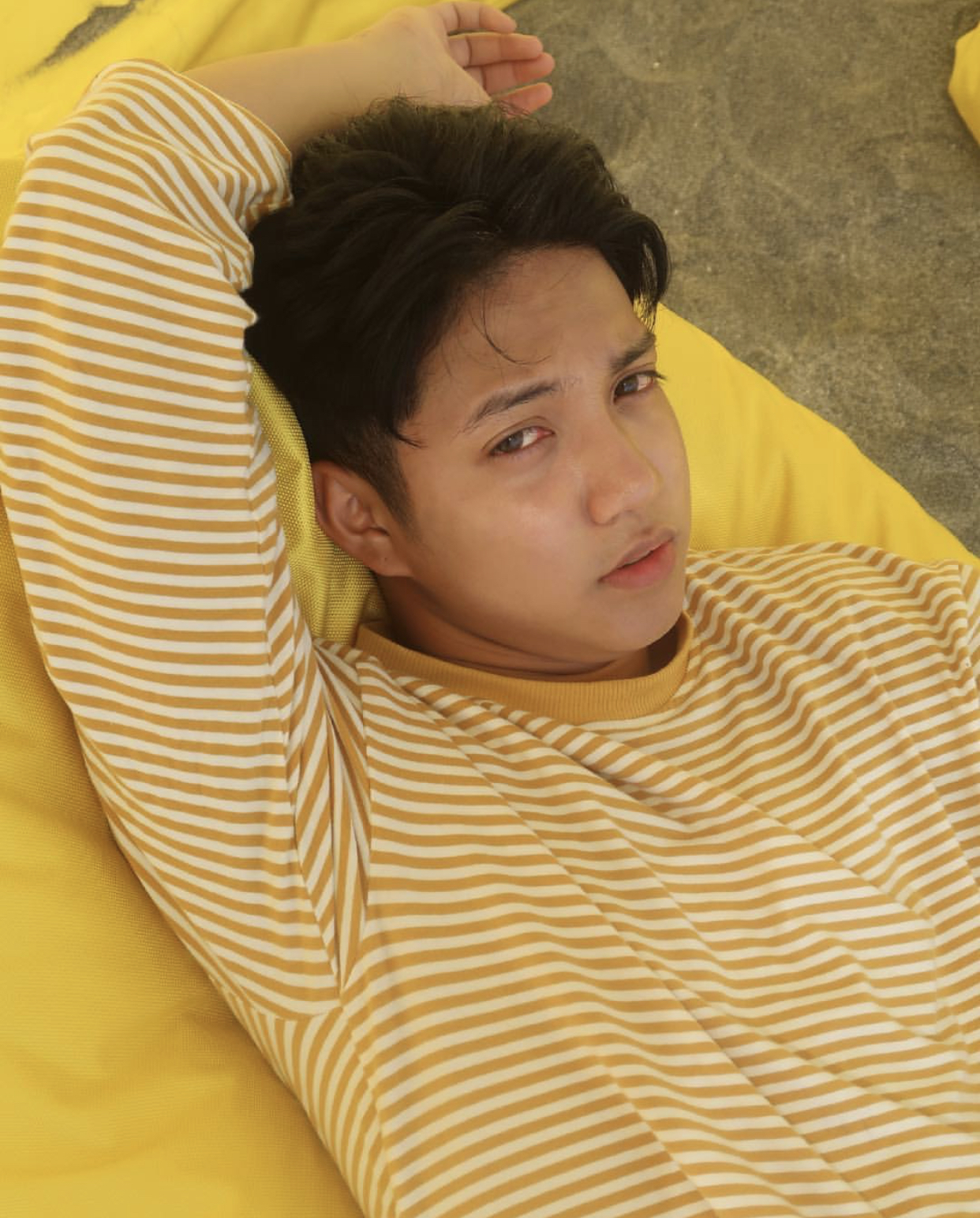 With all these excruciating comments directed to Kyo, he did what a creative content creator could do. He collected these unpleasant backlashes, wrote lyrics and filmed a music video.

On April 6, 2019, he uploaded the teaser of his music video. The video shows the title of the track #ung8ful. The said teaser video gained different opinions from netizens. Some said they are excited while some said they are disappointed. Many of them thought that the track was meant to diss his previous “foe” and said that it wasn’t necessary to do such.

He uploaded his originally made music video one day after the teaser was uploaded. It was then revealed that the video was him dissing himself using the hate comments of his bashers. It wasn’t for anyone but for him alone.

The music video contains powerful and at the same time, hurtful meaning. Who would have thought that a man like Kyo could make a masterpiece out of hate comments? This is how you turn pain into art. 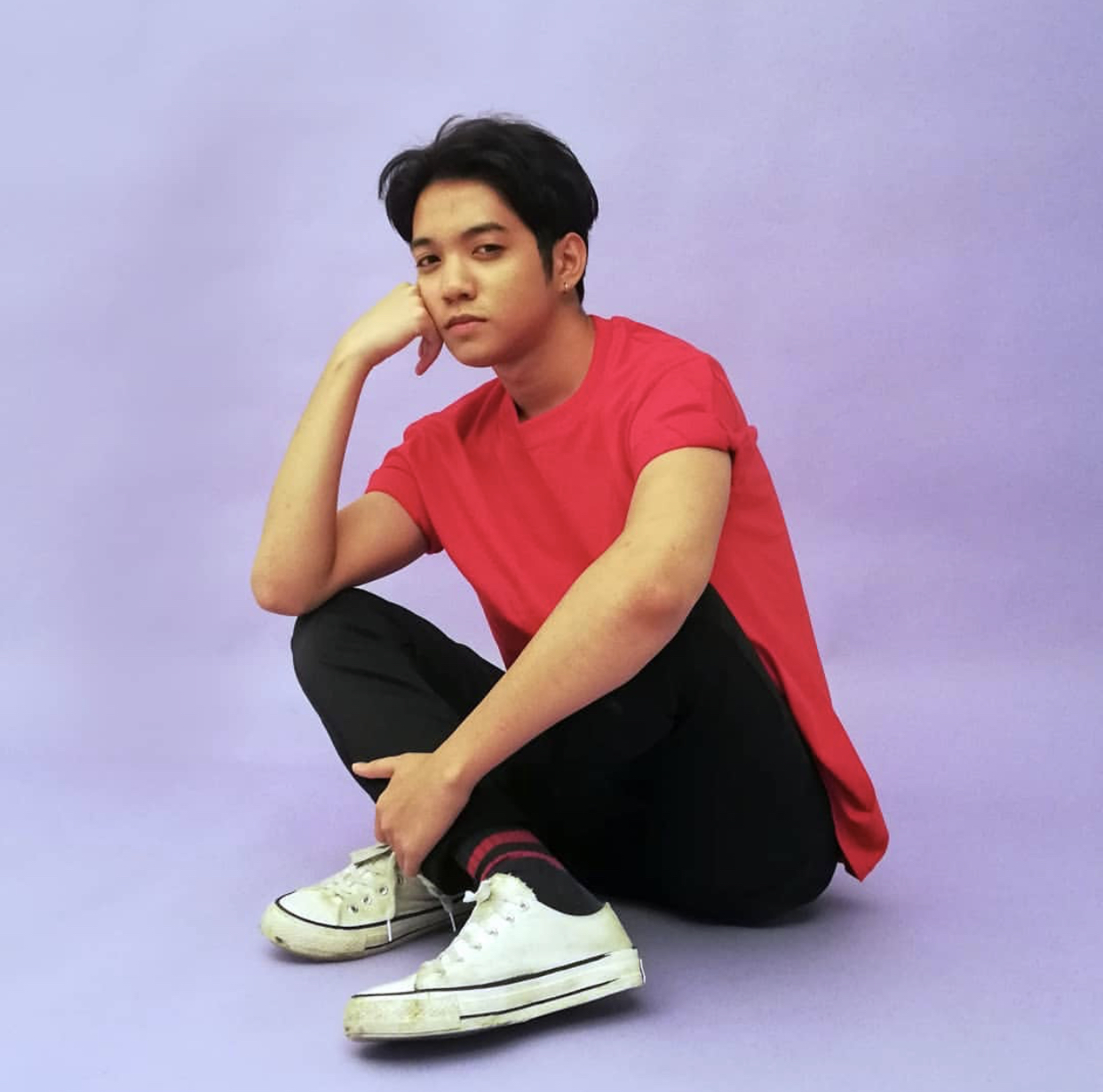 The track goes, “Kyo Quijano. You ungrateful bitch, di ka na mareach. Kyo Quijano. Laki ng ulo mo, di ka na mareach.” As of writing the music video already earned 416K views and 10K comments. The music video is even trending since it was uploaded. The comments are now full of praises saying how strong of a man he is, embracing his own mistakes but in an artistic and slaying way.

Haven’t watch the music video? Click here and let us know your thoughts!