Youtube has been hyped these past few years and more people are getting into it. It is also a great platform for people to showcase their talents and passion. These people are called vloggers or YouTubers.

Aside from make-up tutorials and travels, vloggers also entertain their viewers by doing pranks. And the Tukomi brothers are one of the famous and best pranksters in Youtube. 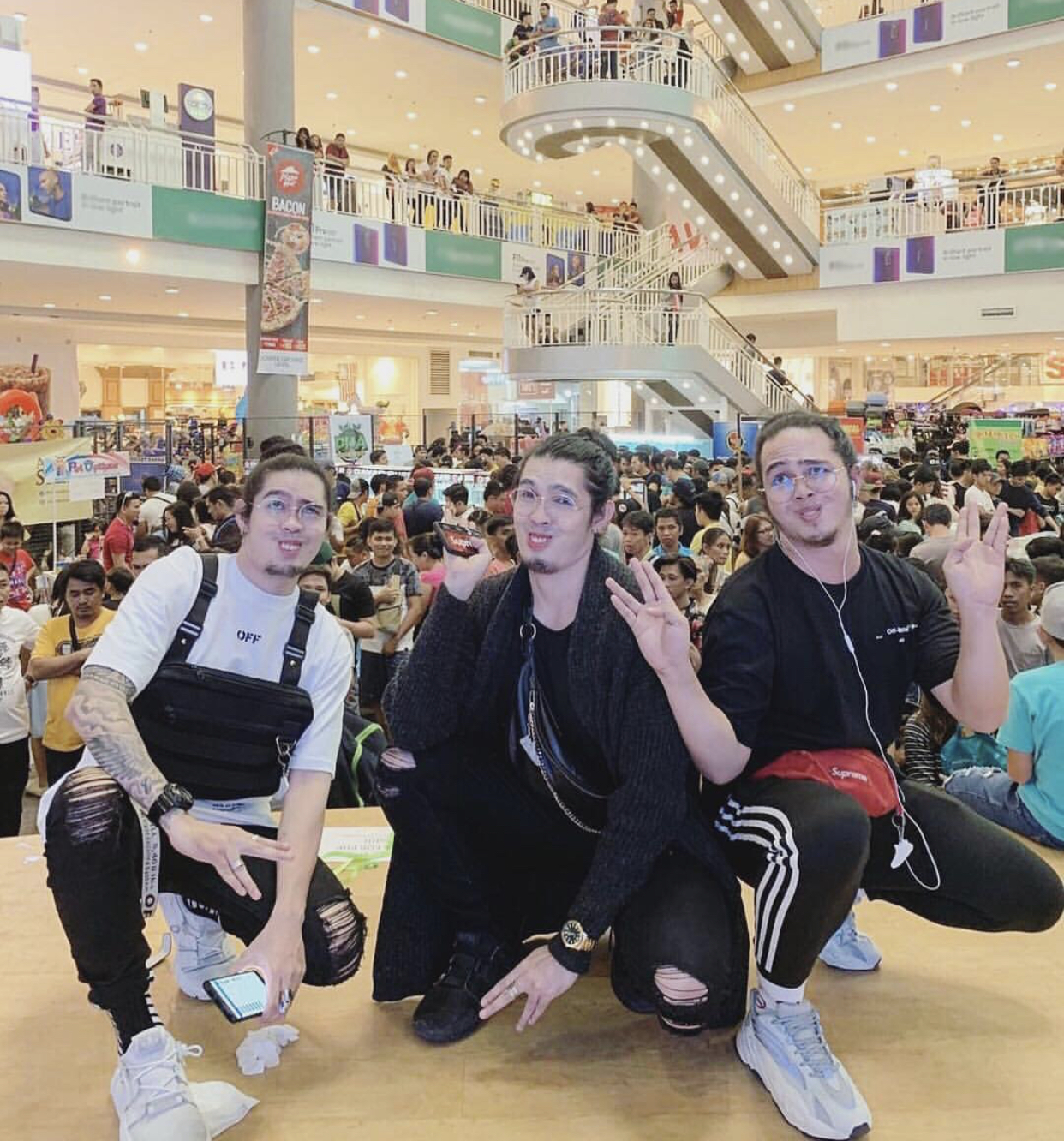 Recently, these brothers made a prank video and uploaded it in YouTube with a title, “Swimming Lessons at The Peak”. In the video, they swam on the infamous fountain in Gaisano Mall in Davao.

The brothers did the swimming lesson in the said fountain and people are having fun watching them.
However, one of the guards approached them and informed the brothers that swimming in the fountain is prohibited. 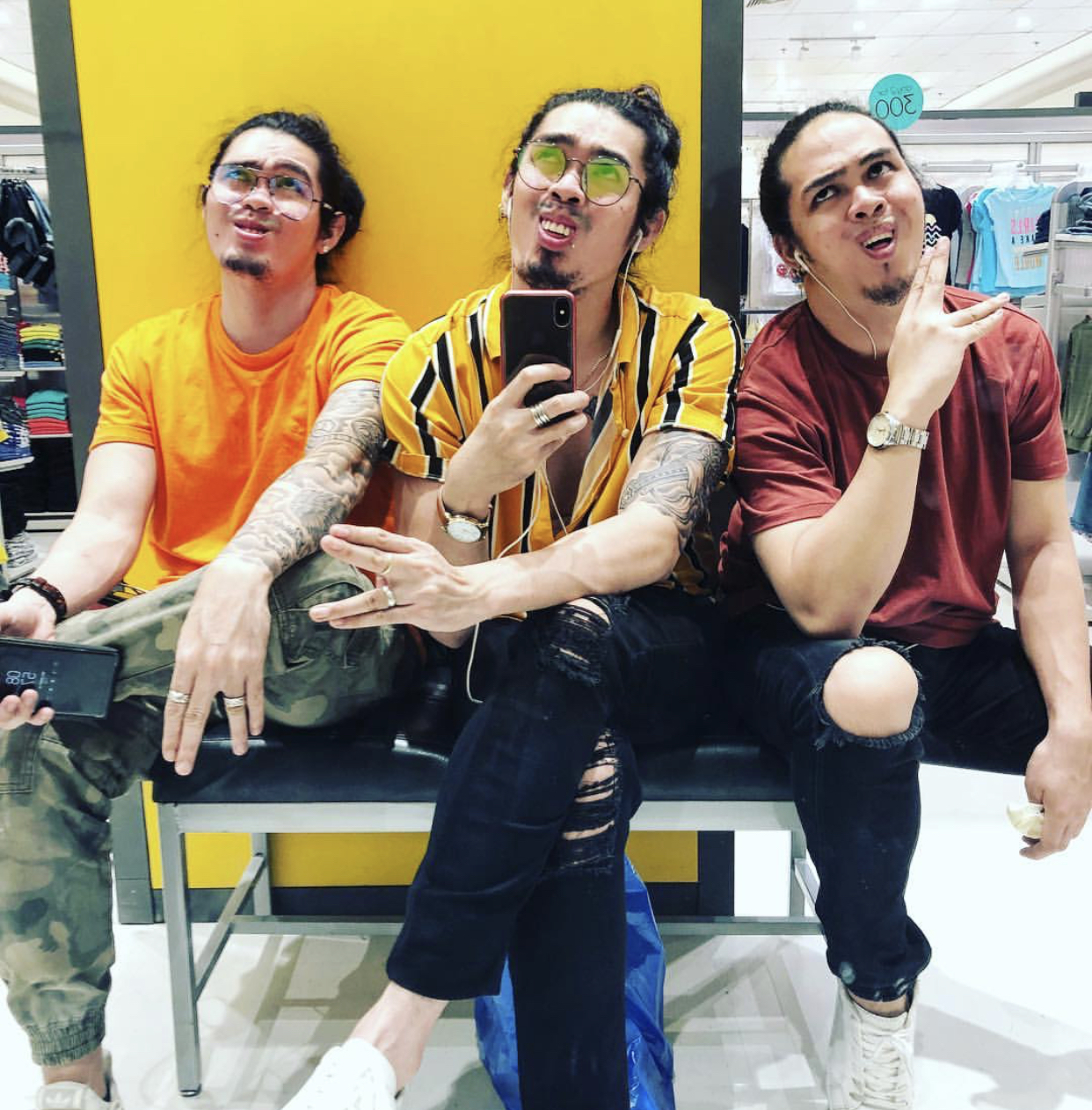 Despite the good vibes of the video, there are still netizens who opposed the idea. Especially after the comment of Jacky Lou Lago Alipo-on who is allegedly the guard who approached them.

The guard also explained that she had his break when the incident happened and she failed to prevent them from swimming on the fountain. She also admitted that it was his fault that she got fired. She said, “Sana po mas lalong dadami likes at views po para sumikat po kayo. Kailangan pa po kaming matanggal para sumikat kayo.” 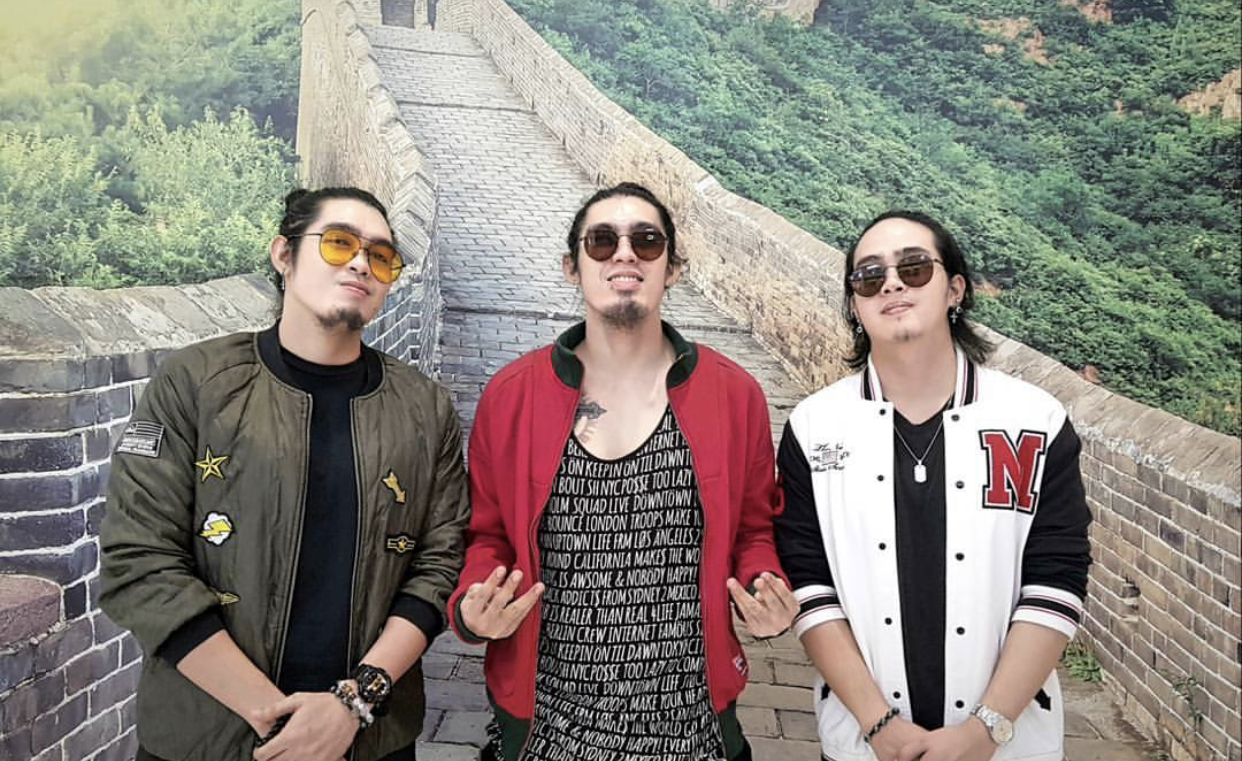 Netizens were heated up with this and bashed the brothers. They even asked them to do something so that the guard can get his work back.

However, it was later found out that the Jacky Lou who commented wasn’t the real account of the guard and no one got fired after the incident.

What can say about the issue? Was the prank entertaining or not? Let us know your thoughts!