As an entry for the yearly April fool’s day, Vince Vandorpe pranked his friend Pat Frankson confessing his love to him. The said video caught the attention of the netizens especially the LGBTQIA+ community, which expressed their disappointment. Watch here:

On second day of April, Vince uploaded the said video on his YouTube channel which earned 50K views and on his Twitter account with 36.6K views as of writing. The video was meant to entertain the netizens as it is a prank for the April fools however; it was to be ‘inappropriate’ by many viewers. 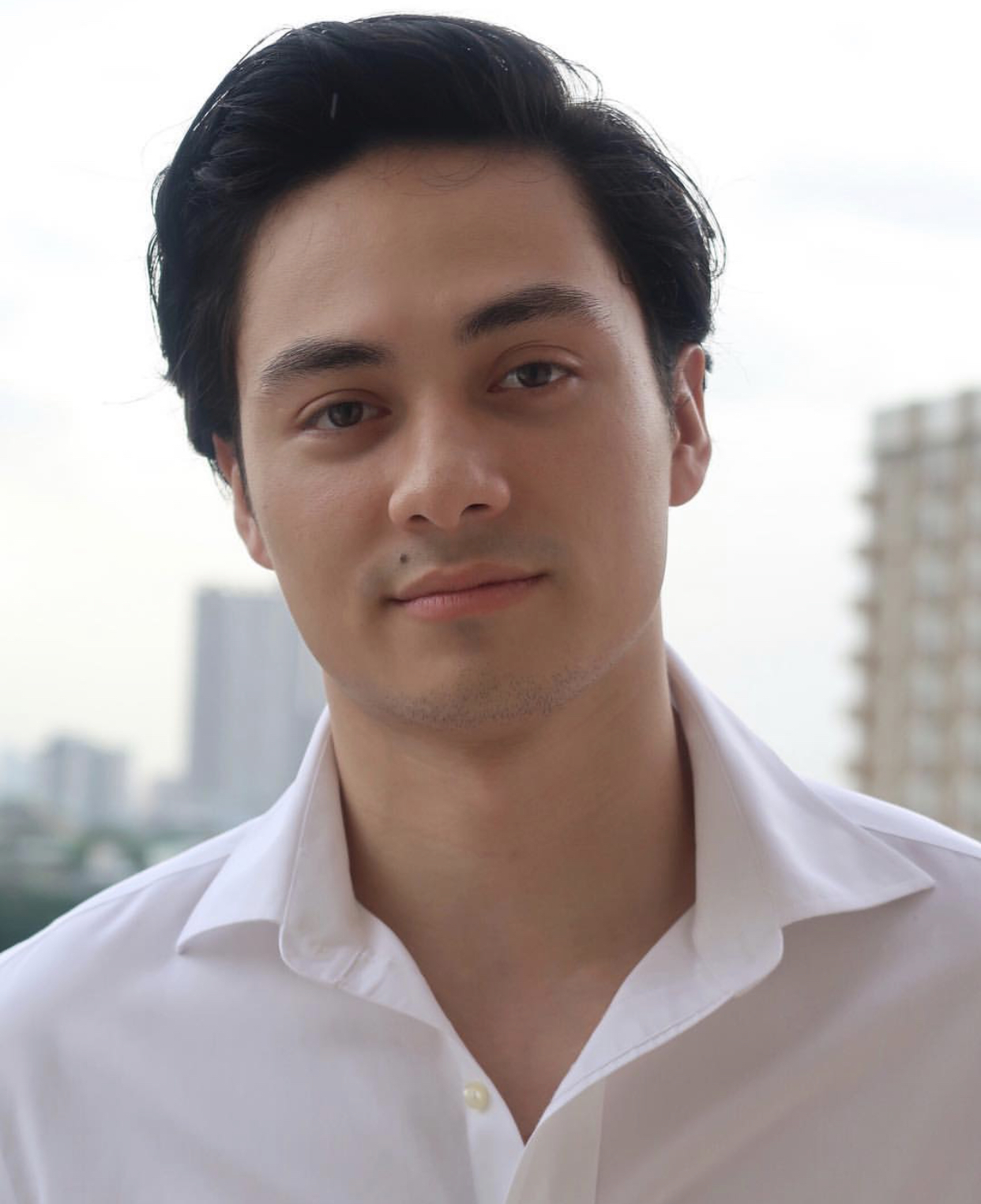 A netizen with a username @fernandinodavid replied to the clip saying, “Some people don’t find this funny at all. Coming out is and will never be a good joke/prank.” 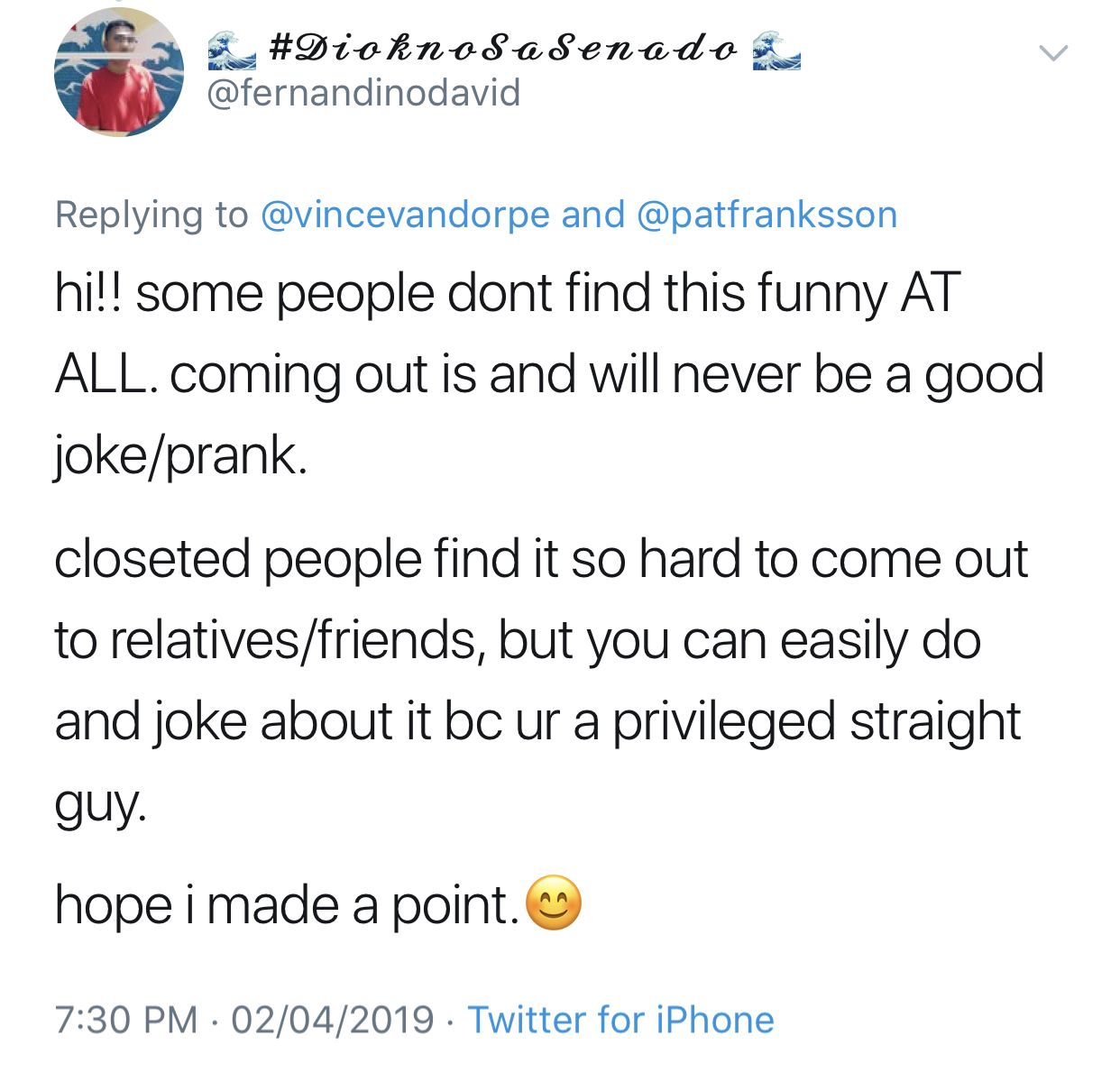 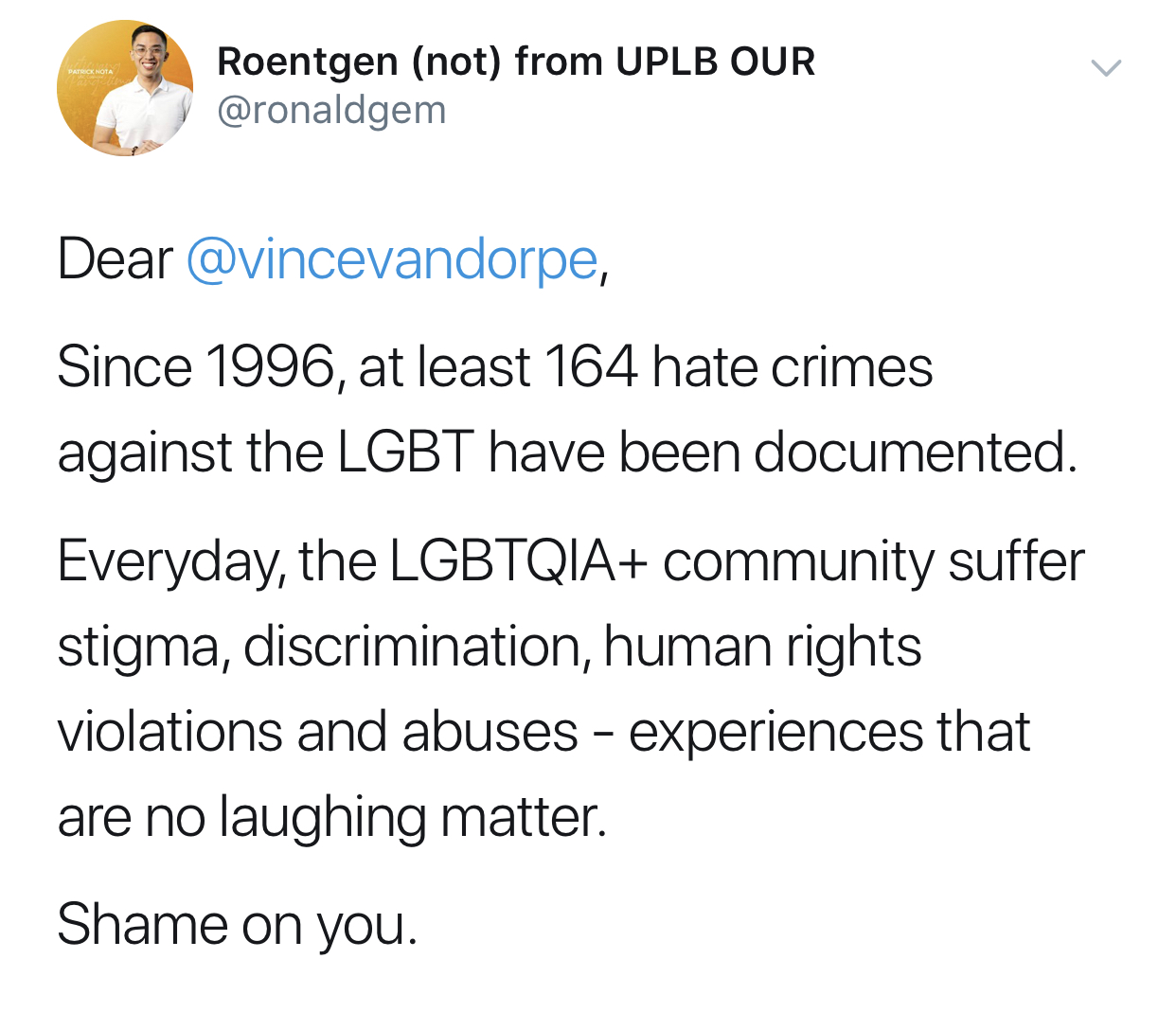 However, a netizen with a username @wawewewowewi said that this is no big deal. He tweeted, “I am bisexual and I don’t know why this is a big deal to other. More power. Wag pansinin ang toxic.” 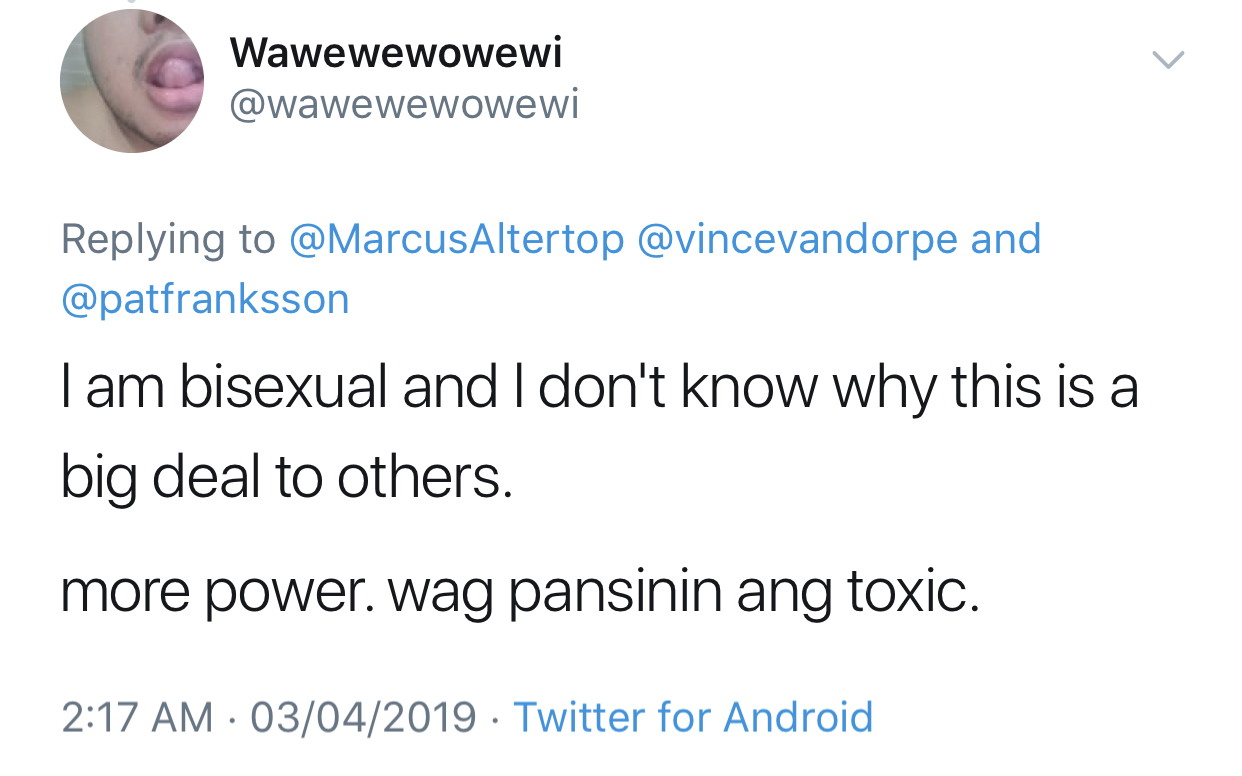 With all the hate comments directed to him, Vince has not given any statement yet.

Let us know your thoughts!