For the first time, Social media influencers and real-life sweethearts Wil Dasovich and Alodia Gosiengfiao will be working together as endorsers for the telecom giant, Smart Communications, Inc.

Also known together as WiLodia, the couple was chosen as the latest endorsers of Smart as they are considered as top Filipino Youtube celebrities who can help reinforce the telecom company’s effort in pushing for mobile data adoption among Filipinos. 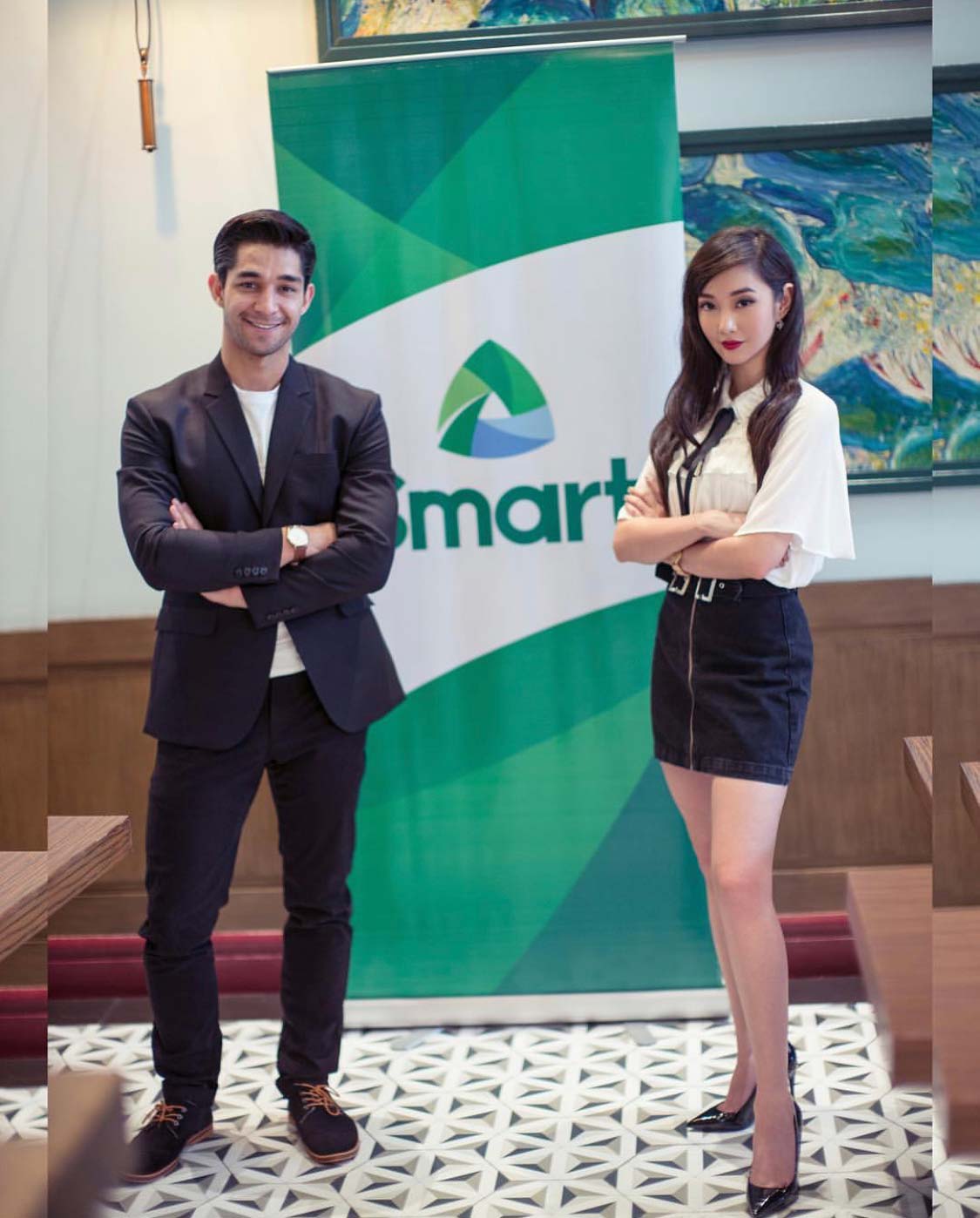 “It reinforces Smart’s push for mobile data adoption among Filipinos while it continues to expand its LTE network to support bandwidth-heavy activities like seamless video streaming”, said a representative from Smart.

Wil who’s first time to be working with the telco company shared his excitement via his Facebook account through reposting Smart’s social media post with the caption “We made it!” While Alodia who has been an ambassador of the company since 2013 has yet again renewed her contract with them for another year. 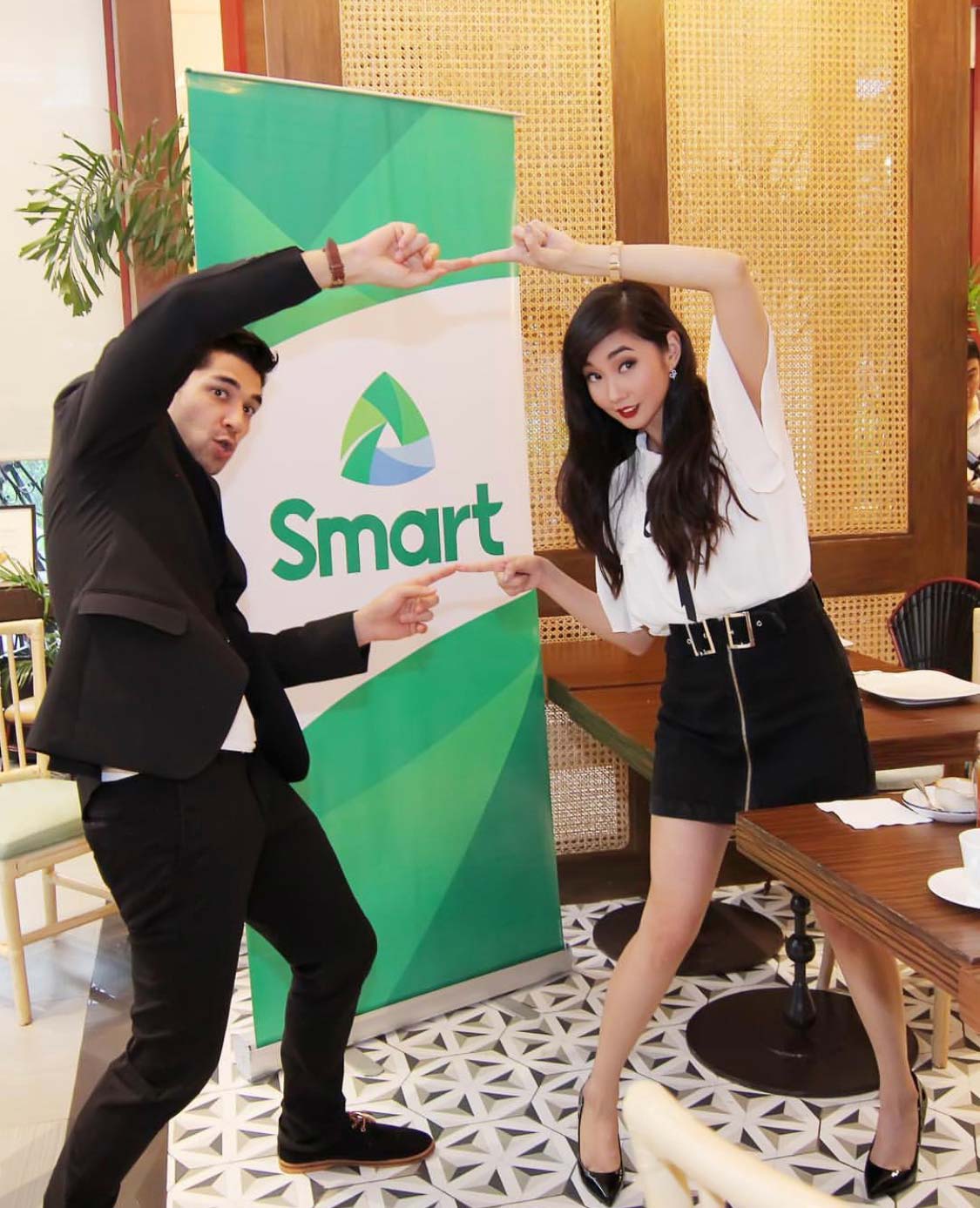 The couple will be working on several campaigns and projects with Smart especially in promoting the YouTube every day (for prepaid and postpaid customer) campaign which will run until October 31, 2018.