Wil Dasovich together with the Gonzaga sisters, Alex and Toni, teamed up to play a prank on the Magandang Buhay host Melai Cantiveros last January 6, 2019.

The pranking team sneaked into the dressing of PBB or Pinoy Big Brother House where Melai and Kim Chui were getting ready for airing. 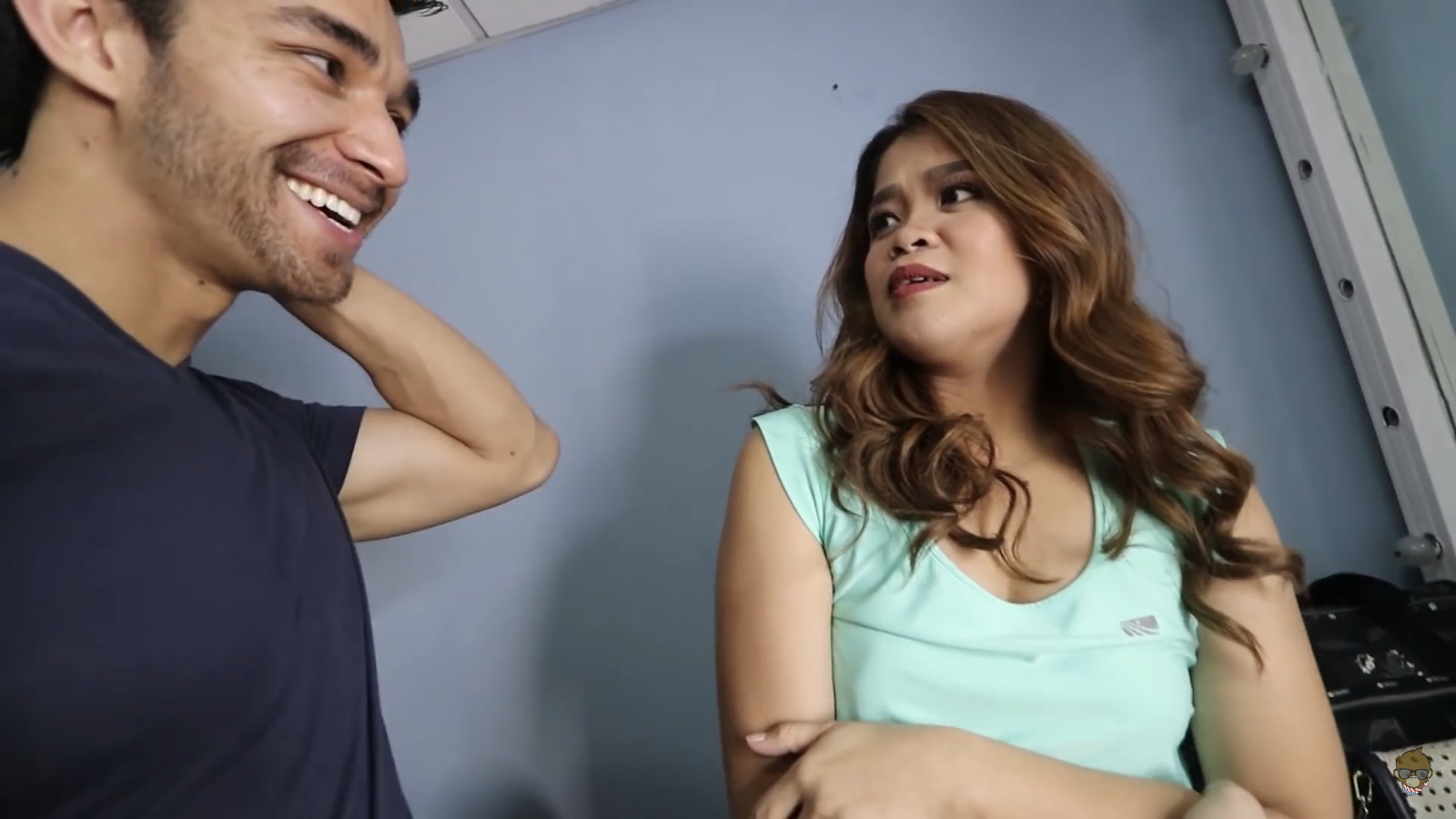 The Gonzaga sisters introduced Wil to Melai and asked her to speak to him, but the problem is – Wil can only speak in English.

It was seen in the vlog that Melai was having a hard time expressing herself in English. Kim Chui was also seen with Melai and even joined in playing the prank. Toni also told Melai that the viewers of Wil are all international which obliged Melai to speak in the said language. 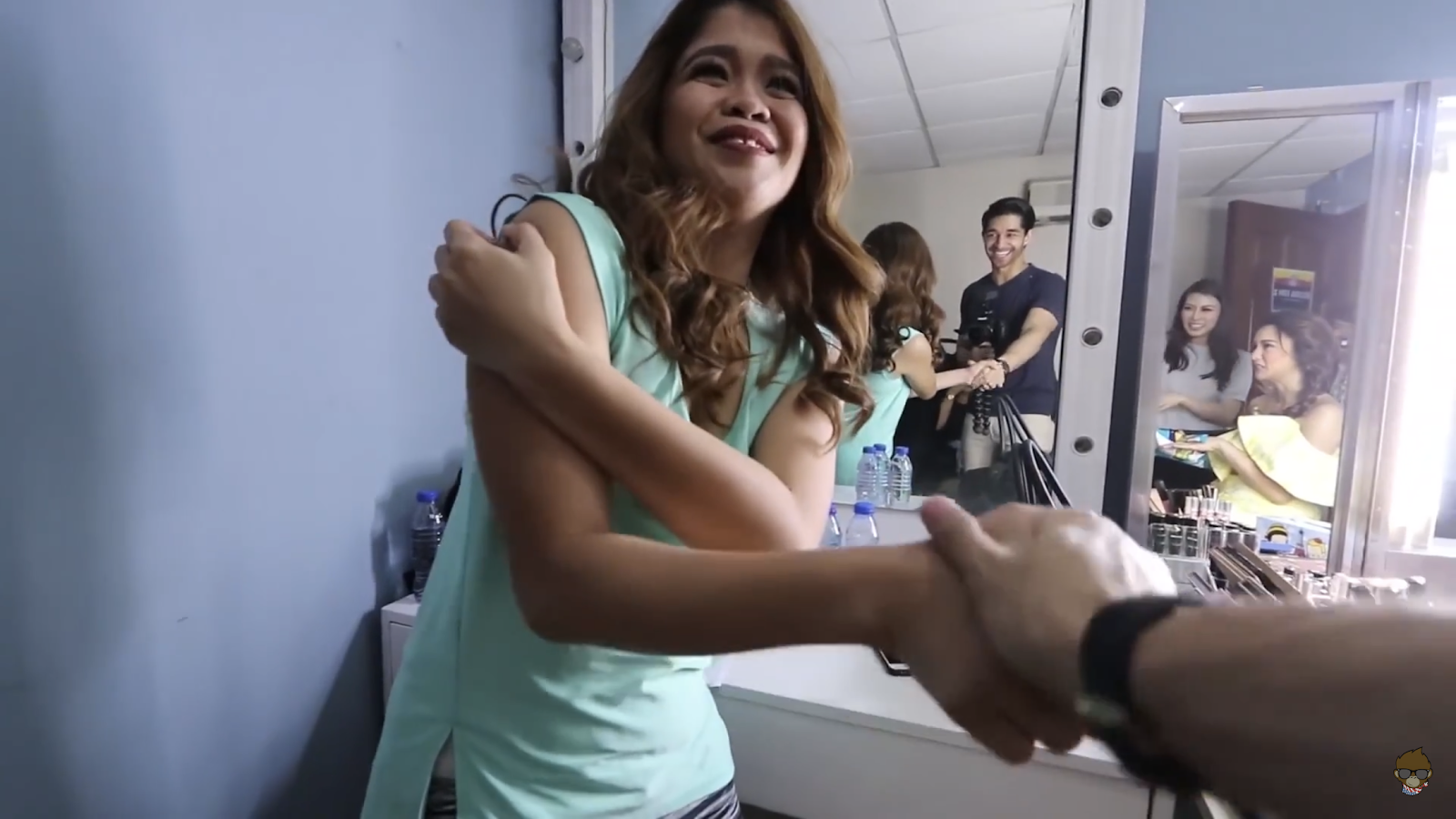 Wil’s girlfriend, Alodia Gosiengfiao was also with them. They told Melai to talk to her in English. Melai made everyone burst in laughter as she said, “Hello Wil, thank you for coming to this kind of place. You okay? Baka gusto niyo ng milk or water?” Melai also talked about Wil’s condition and said “I’m proud of you” after hearing the news that he already recovered. 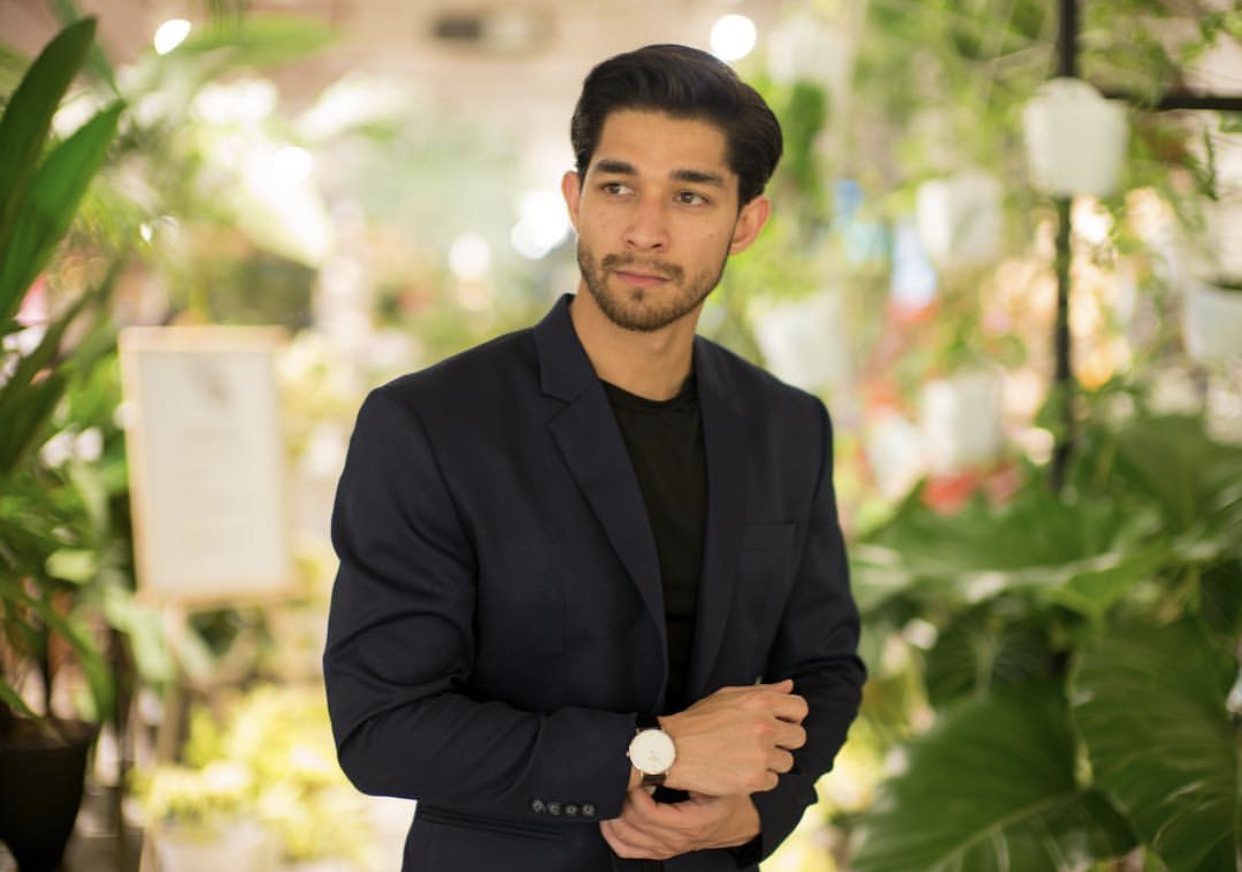 Wil mentioned that his cheeks hurt for smiling so much after Melai said, “I am sorry Mr. Wil because I cannot English a lot. Because I am not ready. Can I study first?”

Melai really doesn’t fail to make everyone smile. Watch the video and prepare for your cheeks to hurt for laughing too much!