Trending on social media a video of a vlogger who tried to surprise his dad for Father’s Day but ended up being the one surprised.

Keith Talens is a Filipino YouTuber who uploads videos on his channel with contents such as pranks and challenges. Also, he loves to include his dad on his videos. One of the most popular videos he posted was the “Prank Call my Dad” with 716K views. 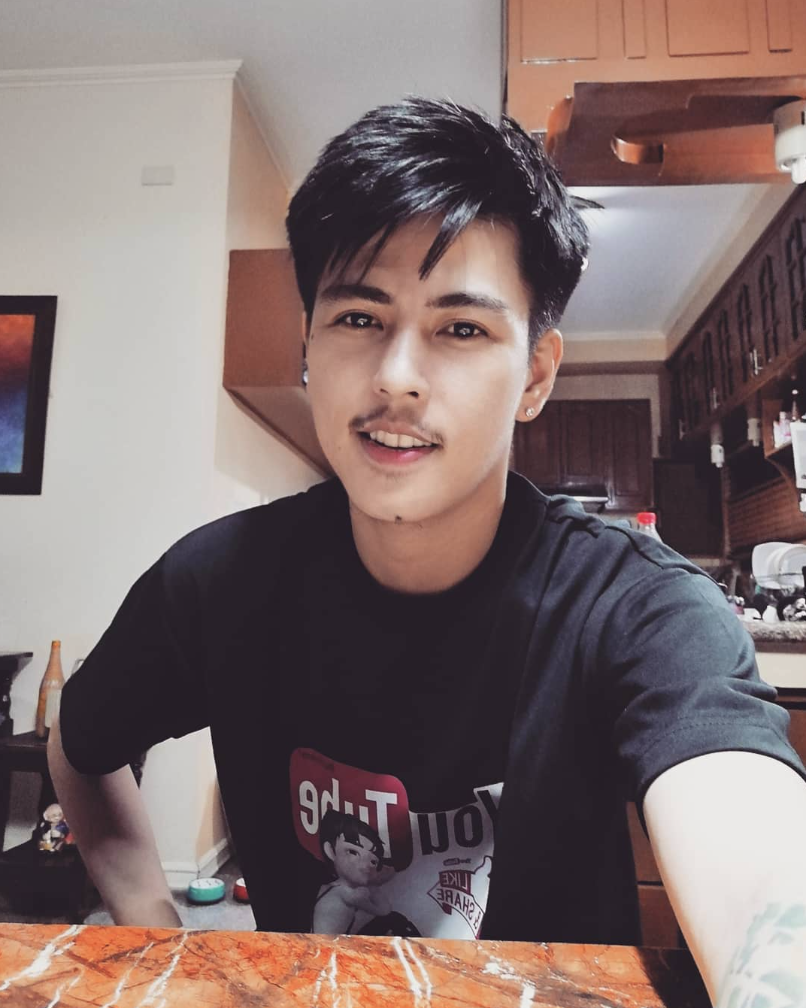 On June 16, 2019, Keith Talens uploaded a video titled “Surprising Dad on Father’s Day (Saddest Day of my life)”. He planned to surprise and do a prank to his dad to celebrate Father’s Day last June 15. He traveled almost 10 hours from Parañaque to Santiago City just to see his dad.

On his way to his dad, Keith was obviously very nervous and excited. He himself mentioned several time that he was nervous during the trip. 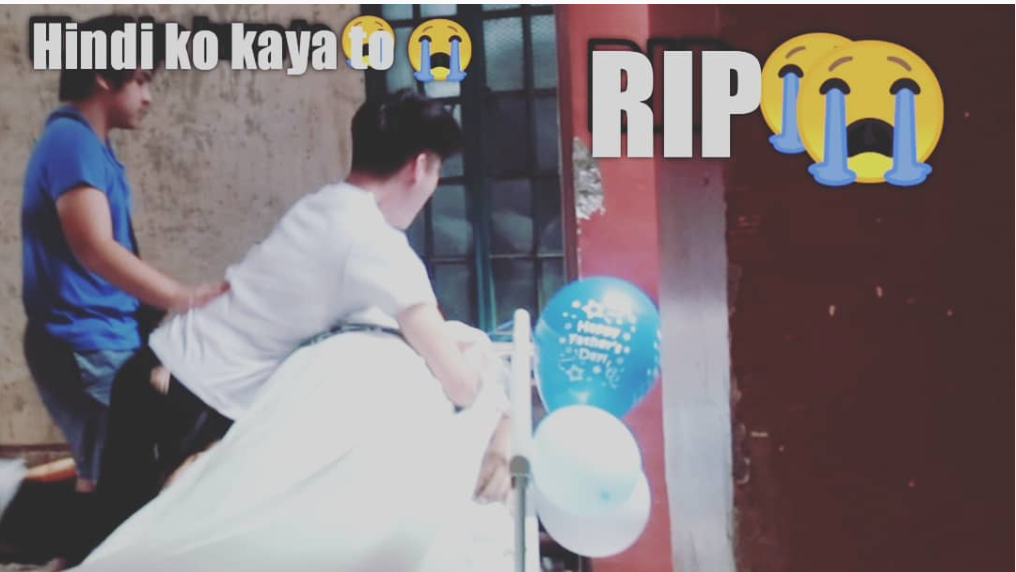 When they finally arrived at Santiago, Keith was seen crying while holding balloons. He went straight to his dad who already passed away and was already covered with white linen. The scene was so heartbreaking as he was trying to do chest compressions to wake his dad up.

The said video was trending on social media and already earned 4 million views. 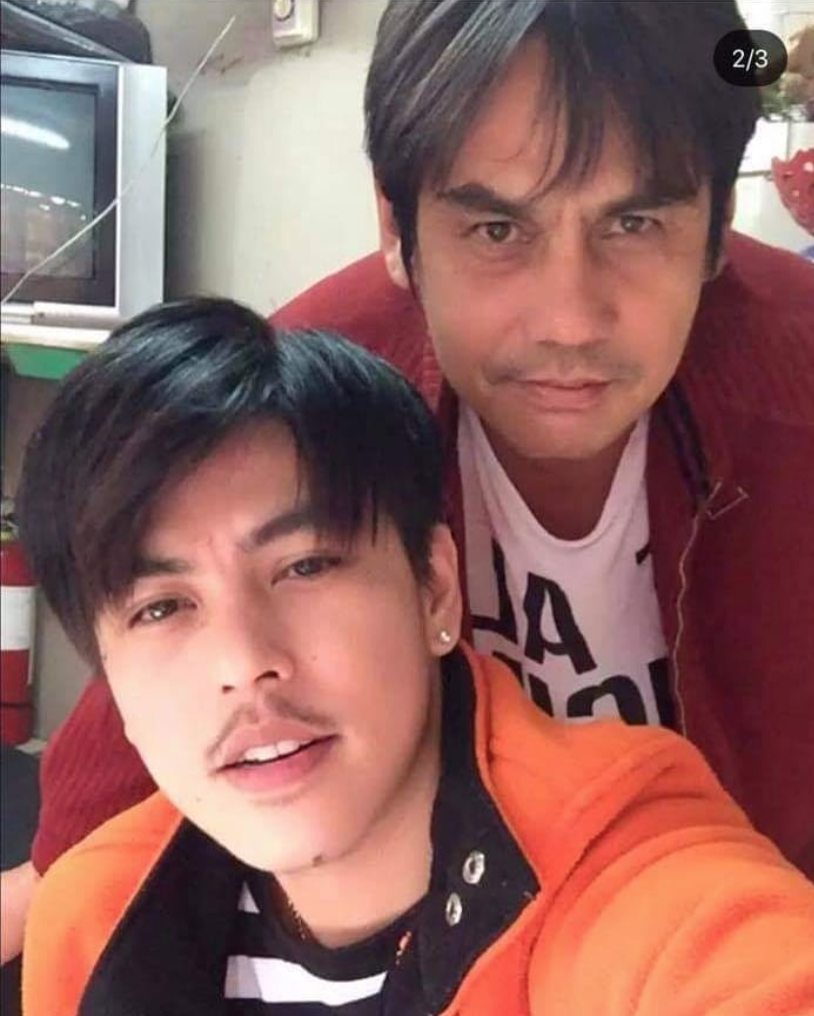 On the following day, Keith uploaded a video to address the queries of his followers. He mentioned that his dad died due to Cardiac arrest. He also mentioned that during their trip, he already felt that something was odd.

Netizens expressed their sympathies and condolences to the vlogger and his family. However, some also commented on how the content was inappropriate and shouldn’t be publicized.

Condolences to you and your family, Keith.